The Roar will return to Suncorp Stadium next Tuesday to play an Asian Champions League qualifier against either Global FC or Tampines Rovers, followed by a home match against Hyundai A-League leaders Sydney FC on 3 February.

The lack of recovery time is not daunting for Oar, with the in-form winger confident his teammates are up to the challenge.

“With the intensity we train at and the heat here, most of the boys say this is the fittest they’ve ever been,” said Oar.

“We’ve been working throughout the season to make sure when this part of the season came around, we’d be in good enough condition to handle it.” 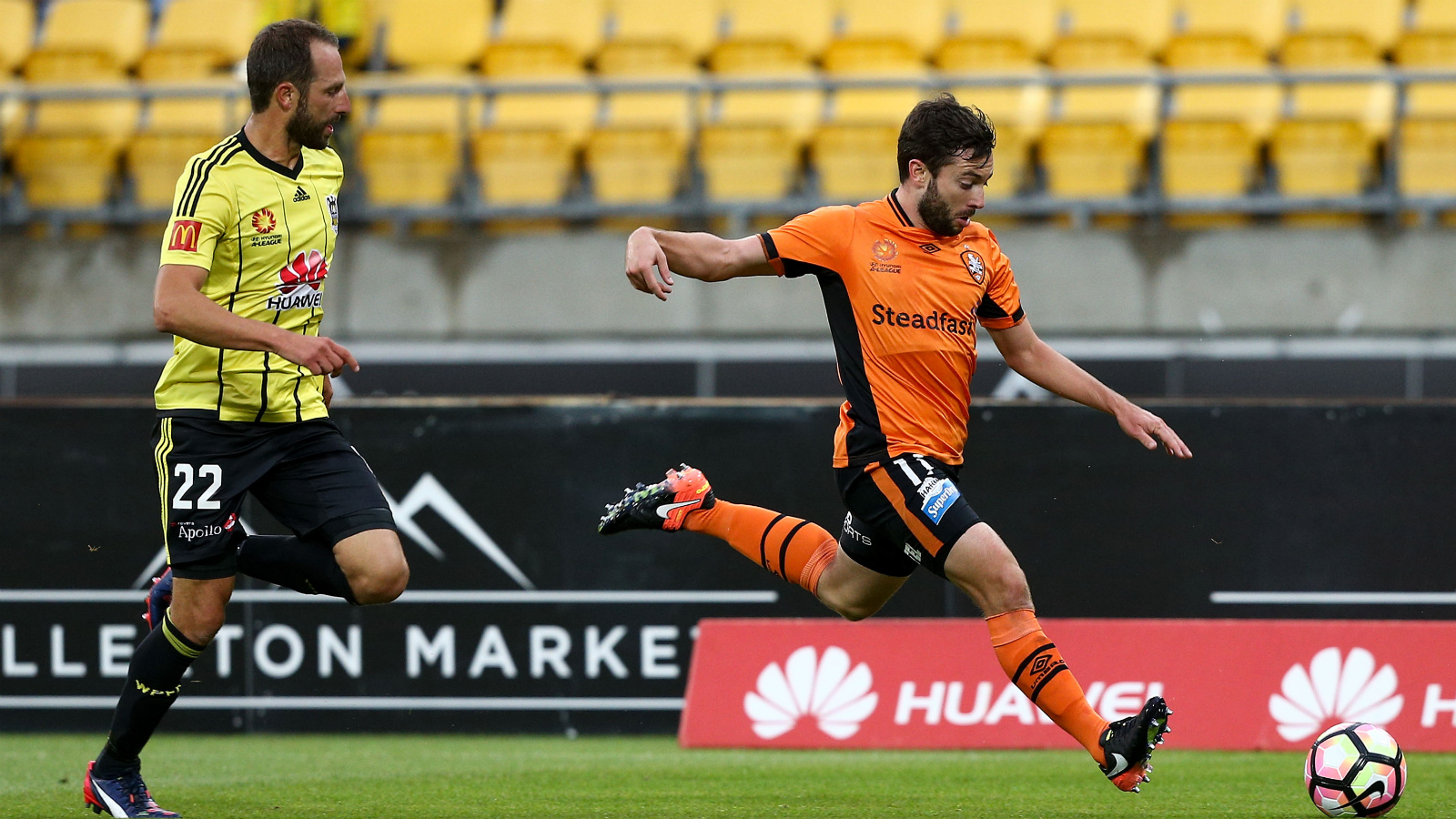 The Roar broke a run of three games without a win by beating Wellington Phoenix 1-0 last weekend, and Oar believes the gritty nature of the win will serve the team well.

“It was a really important win for us with a busy period coming up. I think the most pleasing thing was the manner in which we won,” Oar said.

“We had to dig deep and show a bit of character.”

Bag yourself a hat-trick! 3 games for the price of 2 HERE 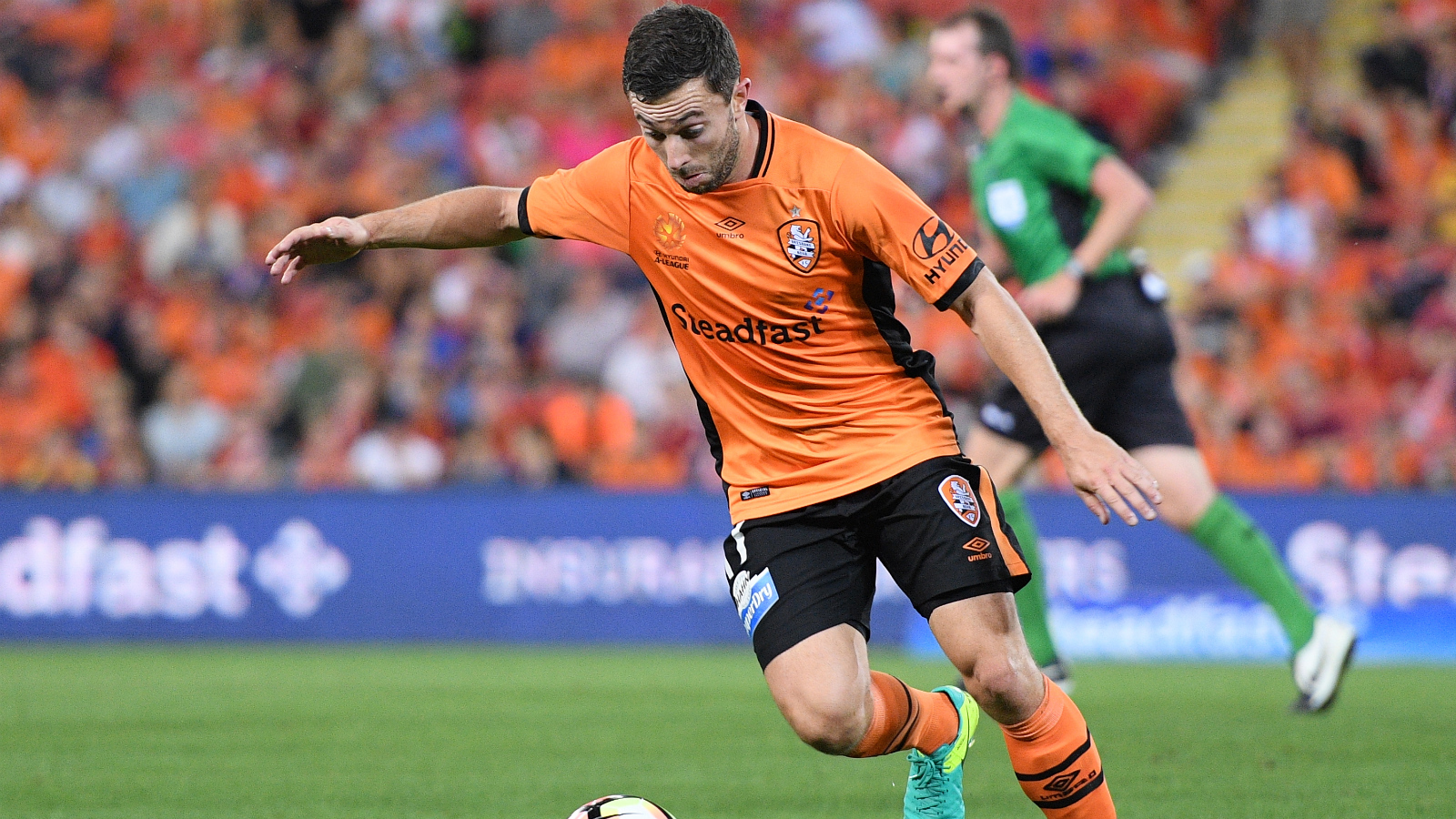 The short turnaround between the upcoming matches might test the squad’s depth, but Oar is certain there are enough quality players at Head Coach John Aloisi’s disposal.

“We’ve got so much quality in the squad, you know if you don’t perform on the weekend you’ll probably lose your spot next week,” said Oar.

“That’s a really healthy environment to have in the team; it keeps everyone on their toes.” 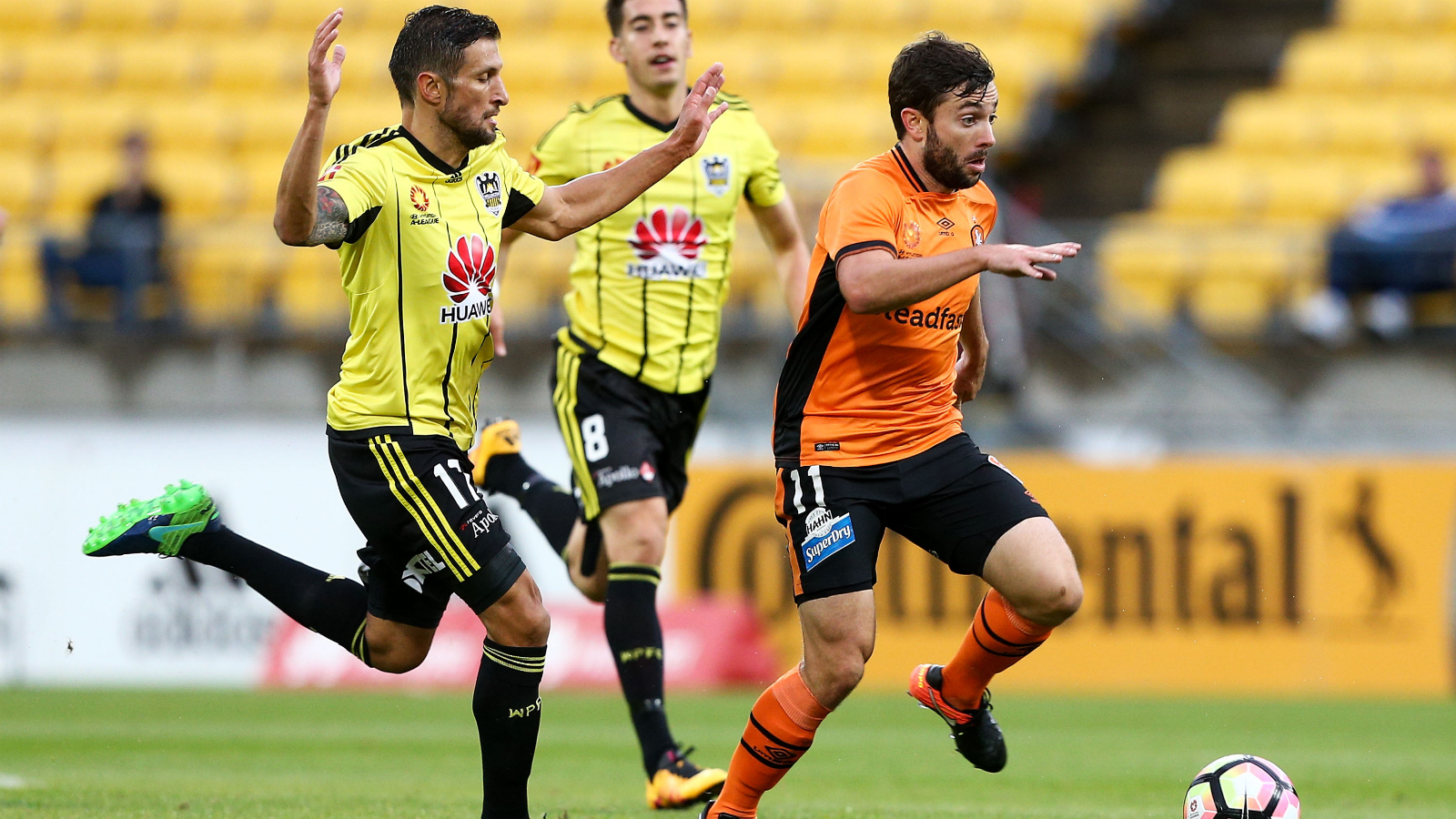 With Brisbane wanting to maintain their position in the Hyundai A-League top four and qualify for this season’s AFC Asian Champions League competion, the jam-packed schedule will be difficult to navigate, but Oar is relishing the prospect of competing on two fronts.

“We want to do well in all competitions. There’s really no reason we can’t win all the games,” Oar said.

“There will be times when there’s a lot of travel and it will be tough but that’s when you can use the whole squad.”

“We’ve got the depth to handle what’s coming ahead.”

The Festival of Football starts this Saturday against Western Sydney Wanderers, followed by an AFC qualifier on Tuesday, 31 January and finishing up with the State vs State clash against Sydney FC on Friday, 3 February. 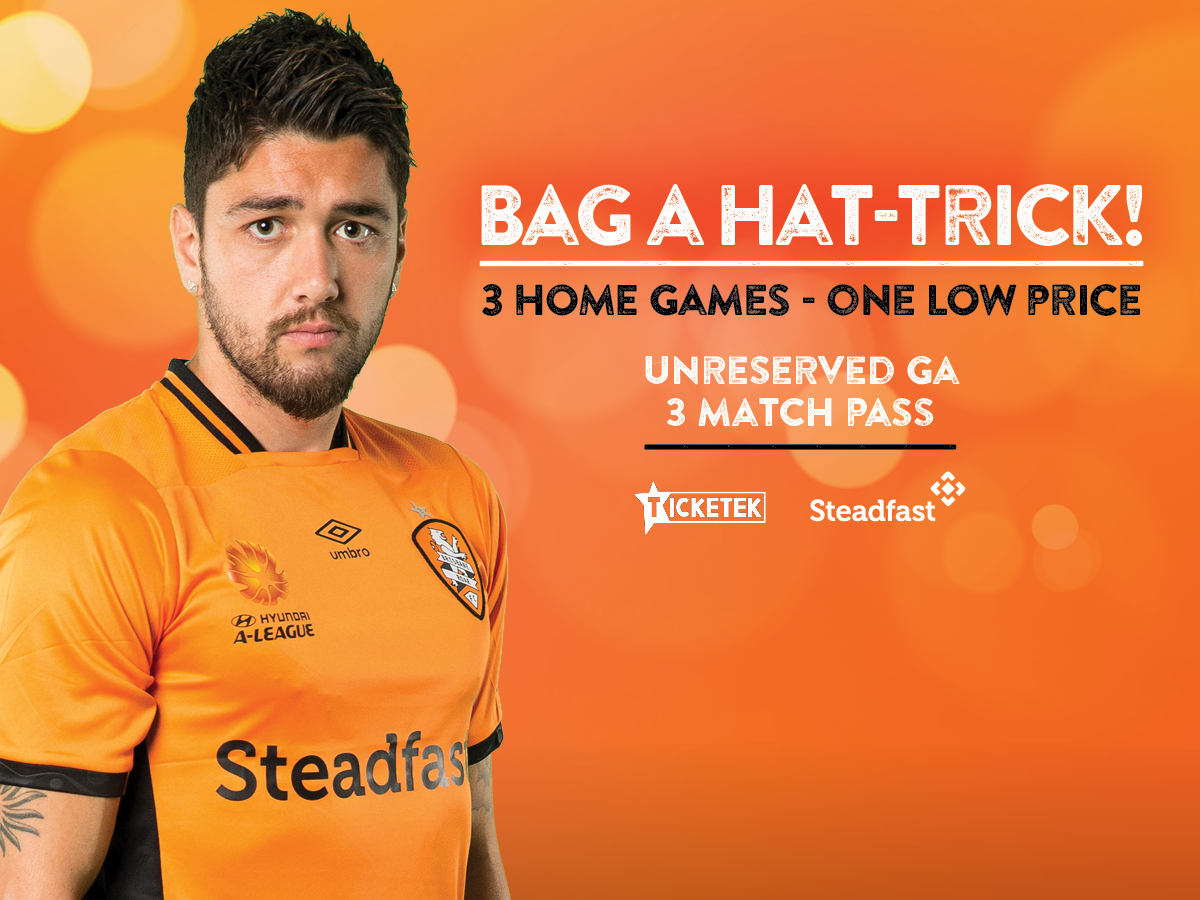