At a time when many are winding down for the holiday period, Brisbane Roar players have increased their intensity at training this week as they prepare for Sunday’s Hyundai A-League Round 11 away clash against Central Coast Mariners (4pm kick off Qld time).

With the entire squad fit and in full training, it appears everyone has lifted their games to new levels to impress Head Coach John Aloisi.

Aloisi described Wednesday’s training as the “sharpest session we have had in three weeks” and the Roar players continued the high tempo in an intense tactical session today. 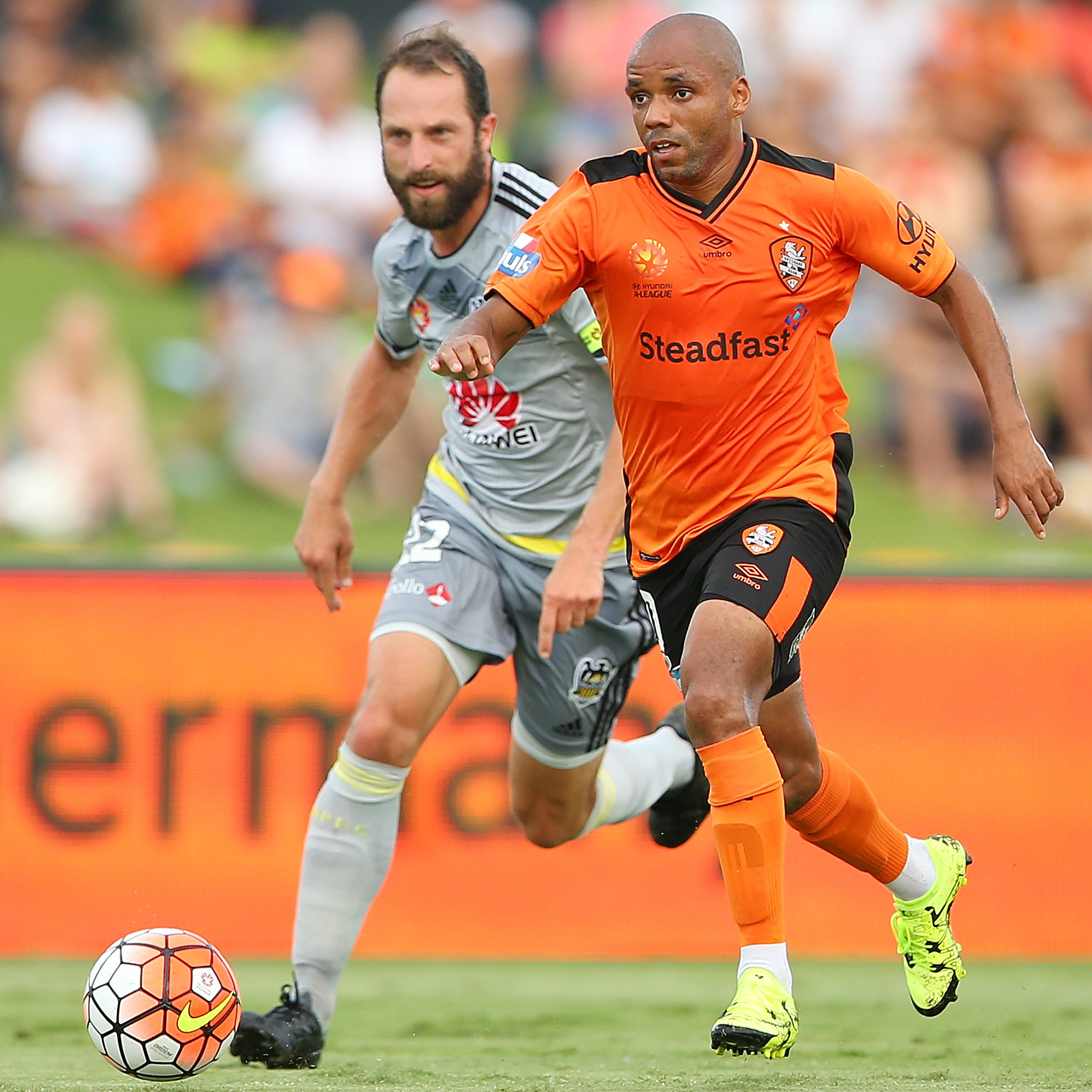 The Roar then return for consecutive home games against Melbourne City on Sunday 27 December (6pm KO) and Perth Glory on Saturday, 2 January (4.15pm KO). For tickets to those matches click here

While a haul of points over the next three games would position the Roar nicely for the second half of the season, Aloisi is determined to keep his players focused on the job at hand.

“We don’t want to look too far ahead. We want to make sure we go to the Mariners and perform the way we know we can perform,” he said.

The Gosford match concludes four consecutive games on the road and experienced defender Jade North said the players were looking forward to getting back and performing in front of their own fans.

“It will be nice to knock this one on the head and have a home game after that,” North said.

Despite being at opposite ends of the table, North acknowledges there will be no pre-Christmas gift points for the Roar this weekend.

“We don’t take any side lightly. We just have to go down there and do the job and have confidence in ourselves,” he said.

“Everybody is back fit which is good. It is healthy for the team which is good for us all and keeps everyone on their toes.

“This is the time when you want to get back-to-back wins . . . that’s what we are aiming for.” 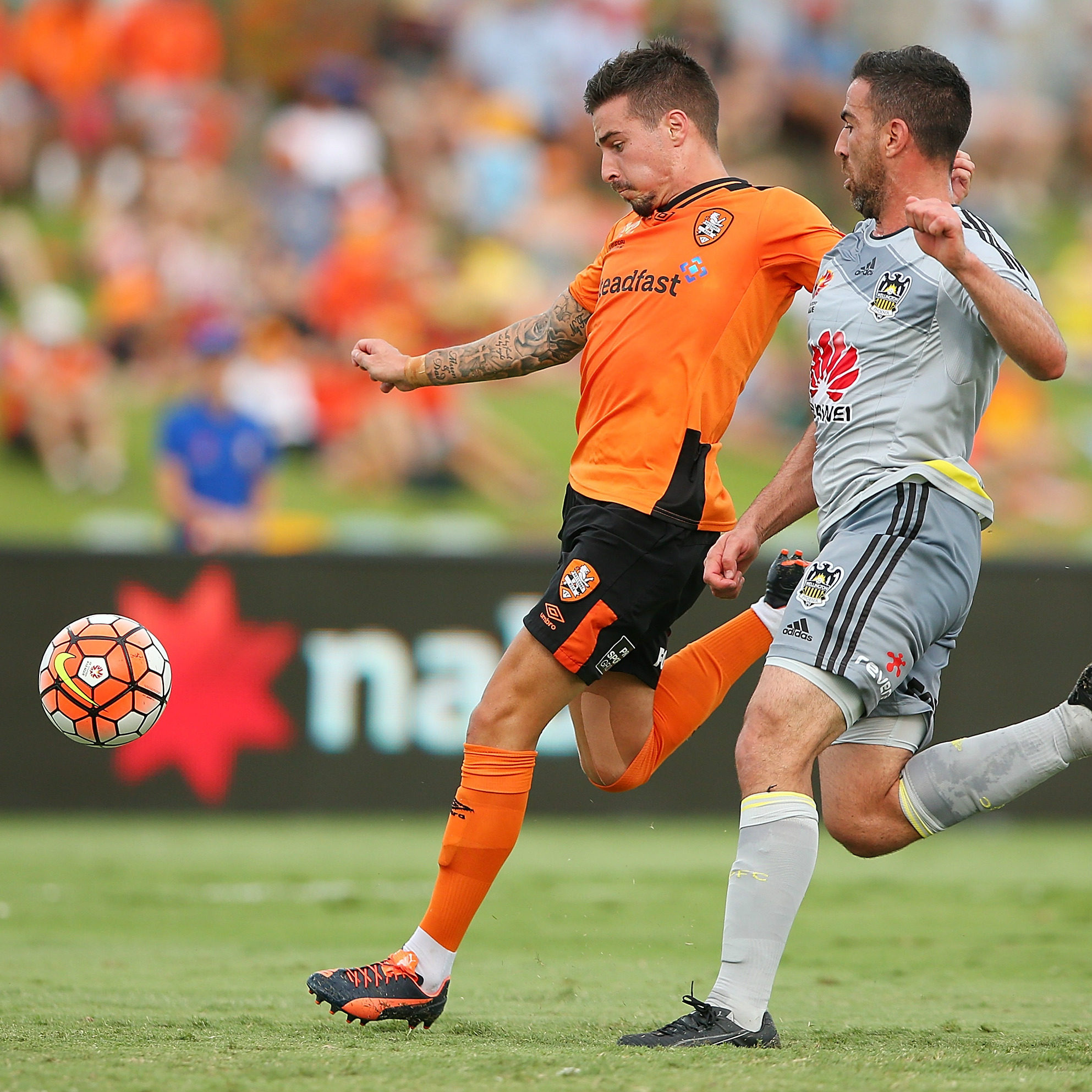