After a tough baptism to the new PlayStation 4 National Premier Leagues Queensland season, the Brisbane Roar Youth players have been challenged to show what they have learned from two testing opening encounters.

The Young Roar have started the 2016 season pitted against the top two sides of last year – Champions Moreton Bay United last week and Grand Finalists Brisbane Strikers in the opening round.

They emerged with a 1-1 draw against the Strikers and a 3-1 loss to the Jets.

The Young Roar play South-West Queensland Thunder in Round Three on Sunday, 13 March at Cleveland Showgrounds (5pm KO). The Under-18s kick off at 3pm. 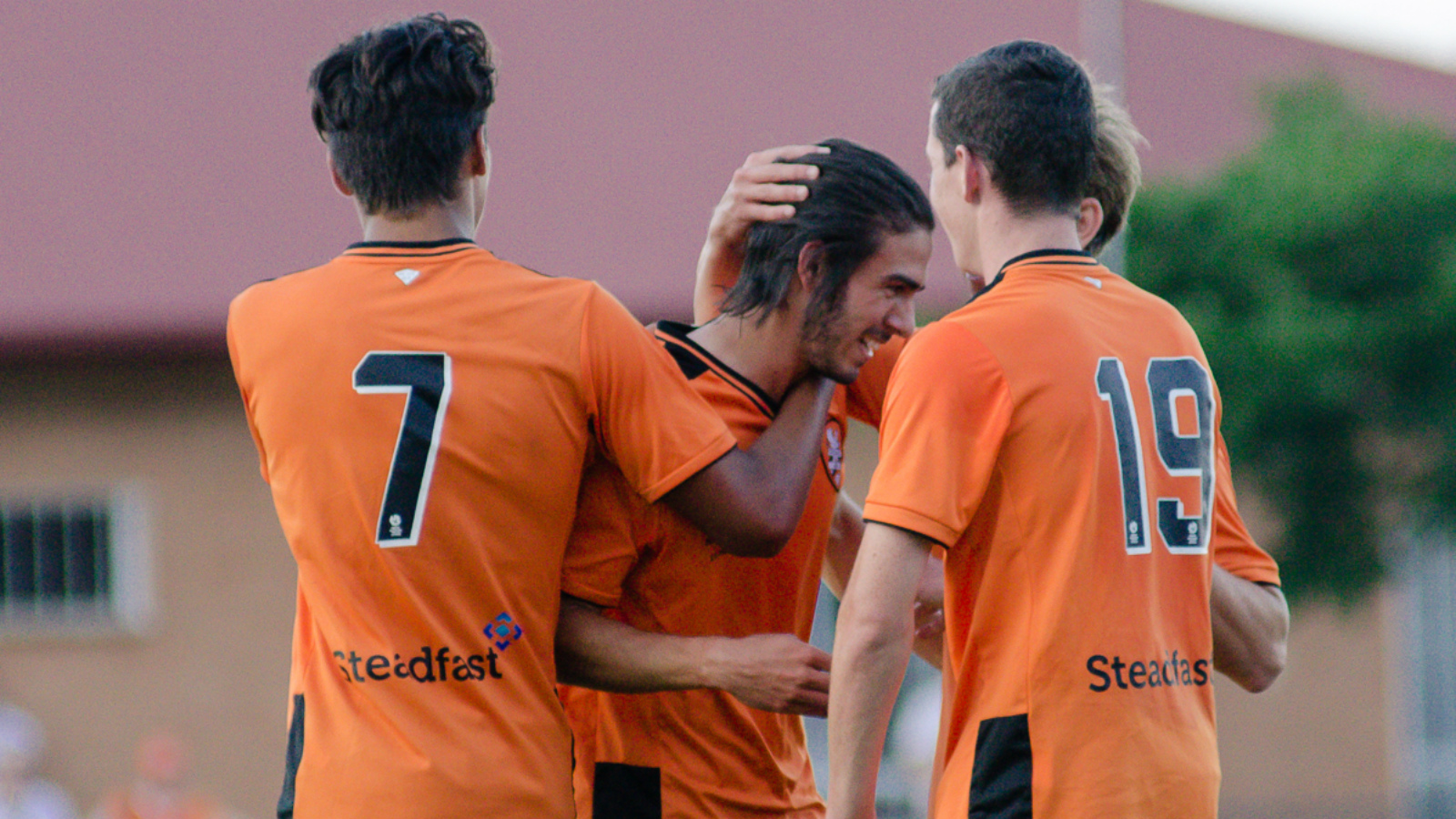 Brisbane Roar Youth Coach Josh McCloughan has given his squad a pass mark for their progress so far, but warns he expects improvement in the coming weeks.

“We obviously met two pretty good sides in terms of the NPL in the Strikers and Moreton Bay, who were very well structured last week,” McCloughan said.

“They have presented different tests for us.

“I thought we were good in moments and we’ve got a lot of improvement to make as well.

“In terms of the context of where we are at in the season and in our preparations, the signs are good.

“I’ve told the players not to worry about the end product which is the three points, just stick to the process and our structures and the wins will come on the back of that.” 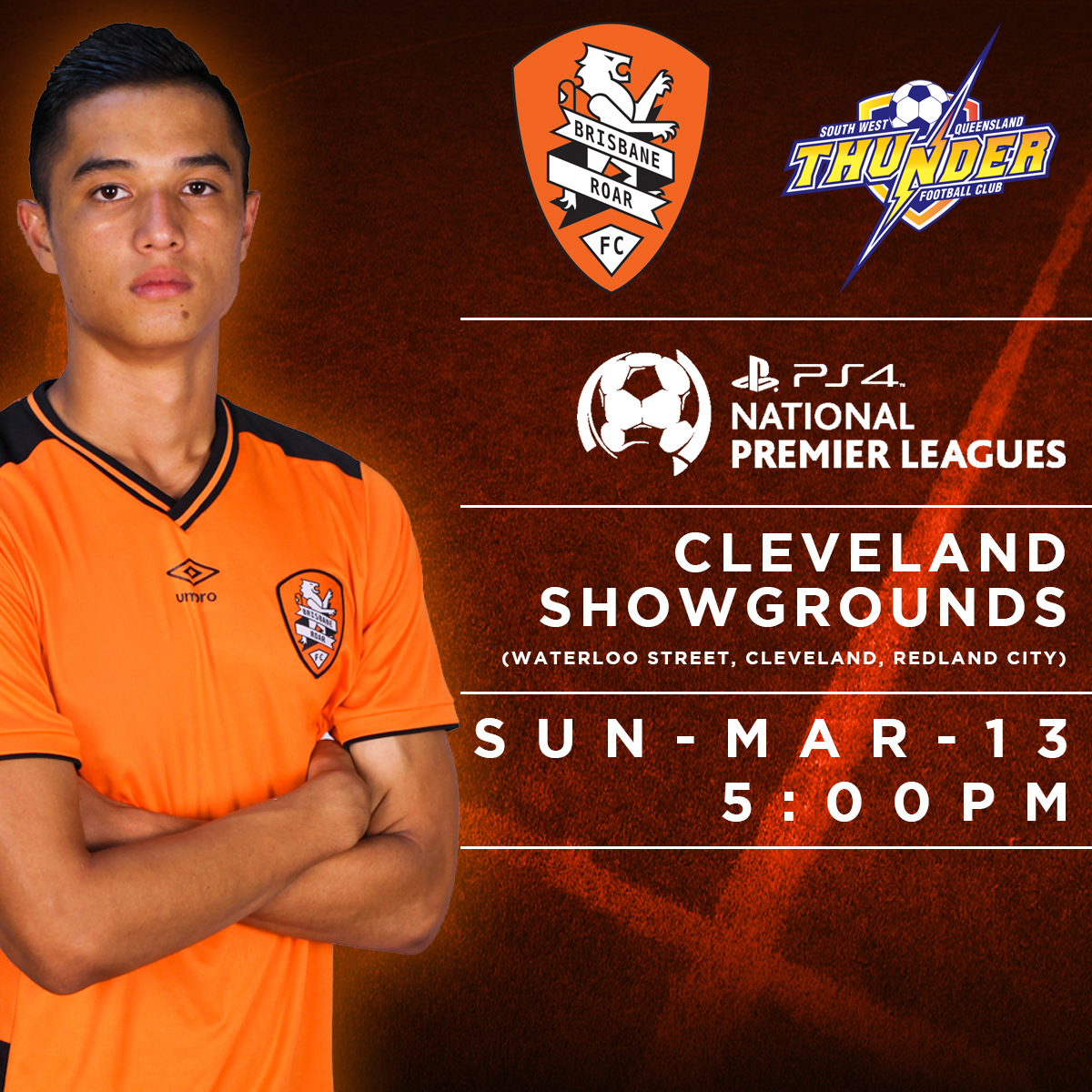 The Young Roar have given minutes to 17 players in the first two games and with a deep talent pool, McCloughan said everyone was on notice to show improvement and learn the lessons the PS4NPLQld can teach them as young footballers.

“I said to the players if you train well throughout the week and you show me that you are ready to play, I will play you,” McCloughan said.

“But there is no certainty (in selection) for anyone.

“If they play well at the weekend and do the job then I will continue to keep faith but if they open the door for another opportunity for someone else, I will play them.” 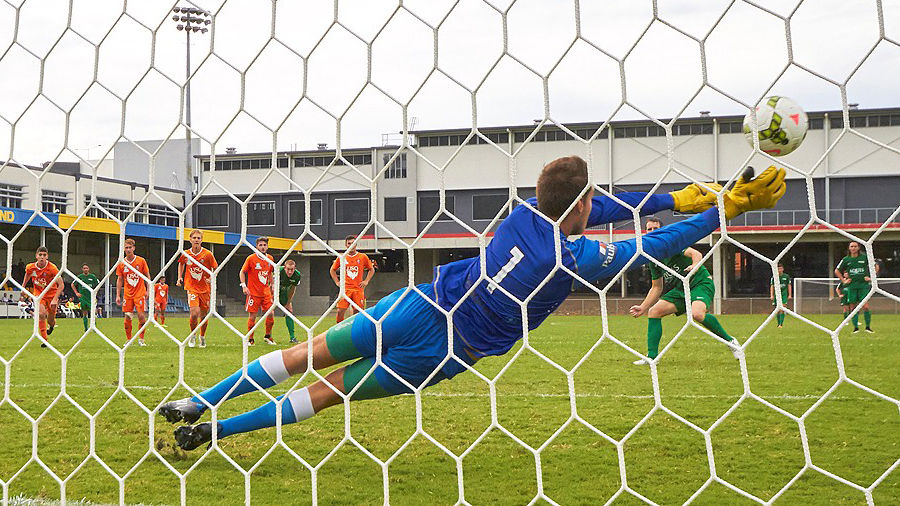 Goalkeeper Tomislav Bilic (above, in action last season) has played both opening games and says he and his team-mates have taken positives from such a tough start to the season.

“The NPL is a good competition and good for us to develop as younger players,” Bilic said.

“We have come up against older and stronger players but I think all the Roar boys have stepped up.

“We are getting used to the more physical side of it and we all know that at this stage of our football development it is not about winning or losing.

“The important thing is that we come back the next week switched on again and ready to improve every day.”