Brisbane Roar can confirm that attacker Brandon Borrello will leave the club after being sold to German Bundesliga 2 side FC Kaiserslautern.

Last night the transfer of Borrello was confirmed after he signed a contract with the Red Devils until June 30, 2020.

The 21-year-old winger made his Roar debut in the Hyundai A-League during the 2013/14 season and went on to play 75 games in Orange, scoring 13 goals.

“It is a fantastic opportunity for Brandon, and he goes with our blessing,” Aloisi said. 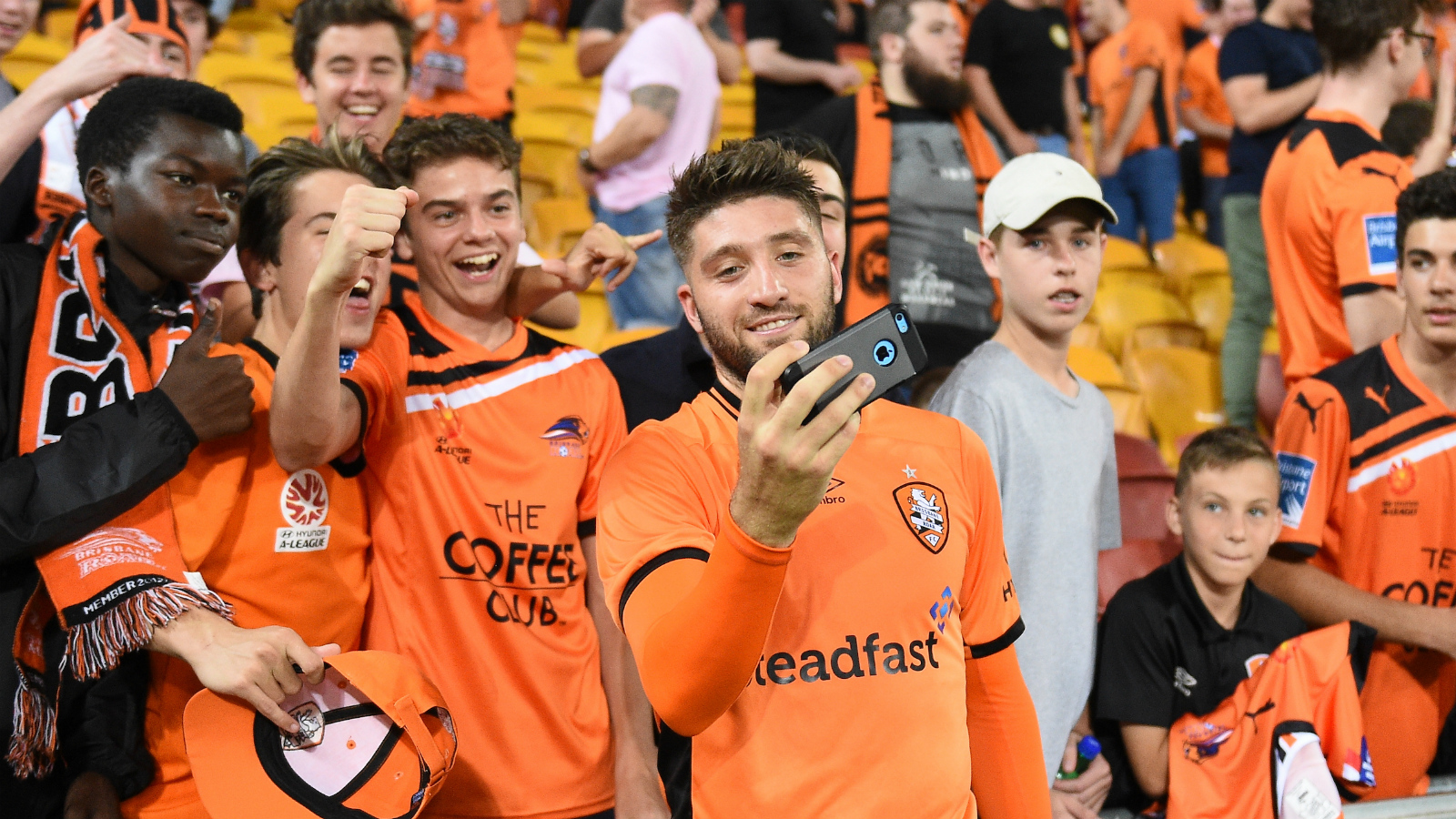 “We would like to wish him the best of luck in the future, and I know all Brisbane supporters will follow his progress with great interest over the coming seasons.”

Borrello emerged as one of the Roar’s most potent attackers this season, notching four goals and three assists in the Hyundai A-League.

Brisbane Roar Football Club wish Brandon the best of luck with the next chapter in his career and will follow his progress with pride.