Jamie Maclaren and Besart Berisha shared 2016/17 Golden Boot honours and now their teams face off for a Grand Final spot.

The Roar beat Victory 1-0 when they last met in late March, but the stakes will be far higher on Sunday afternoon. 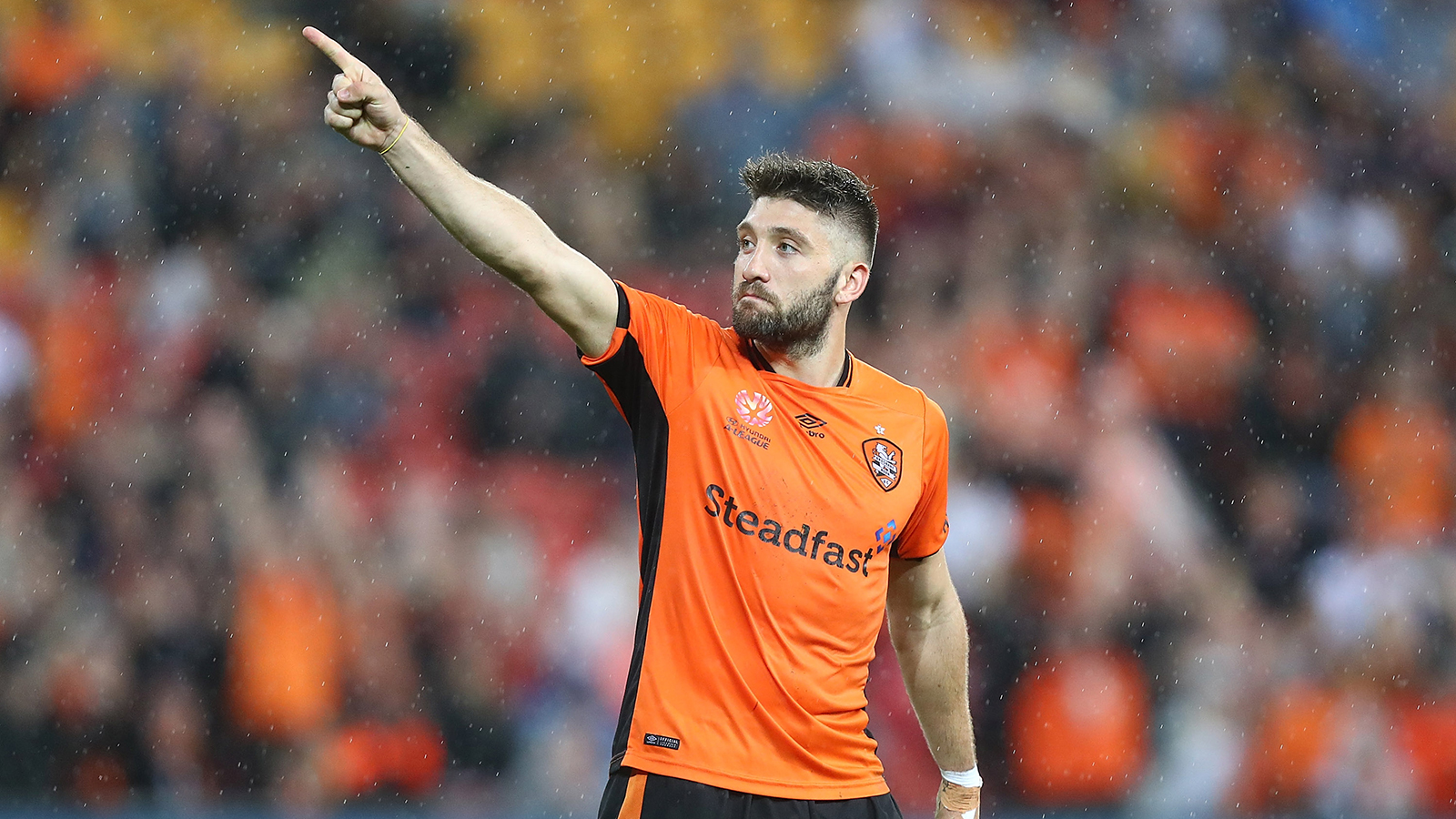 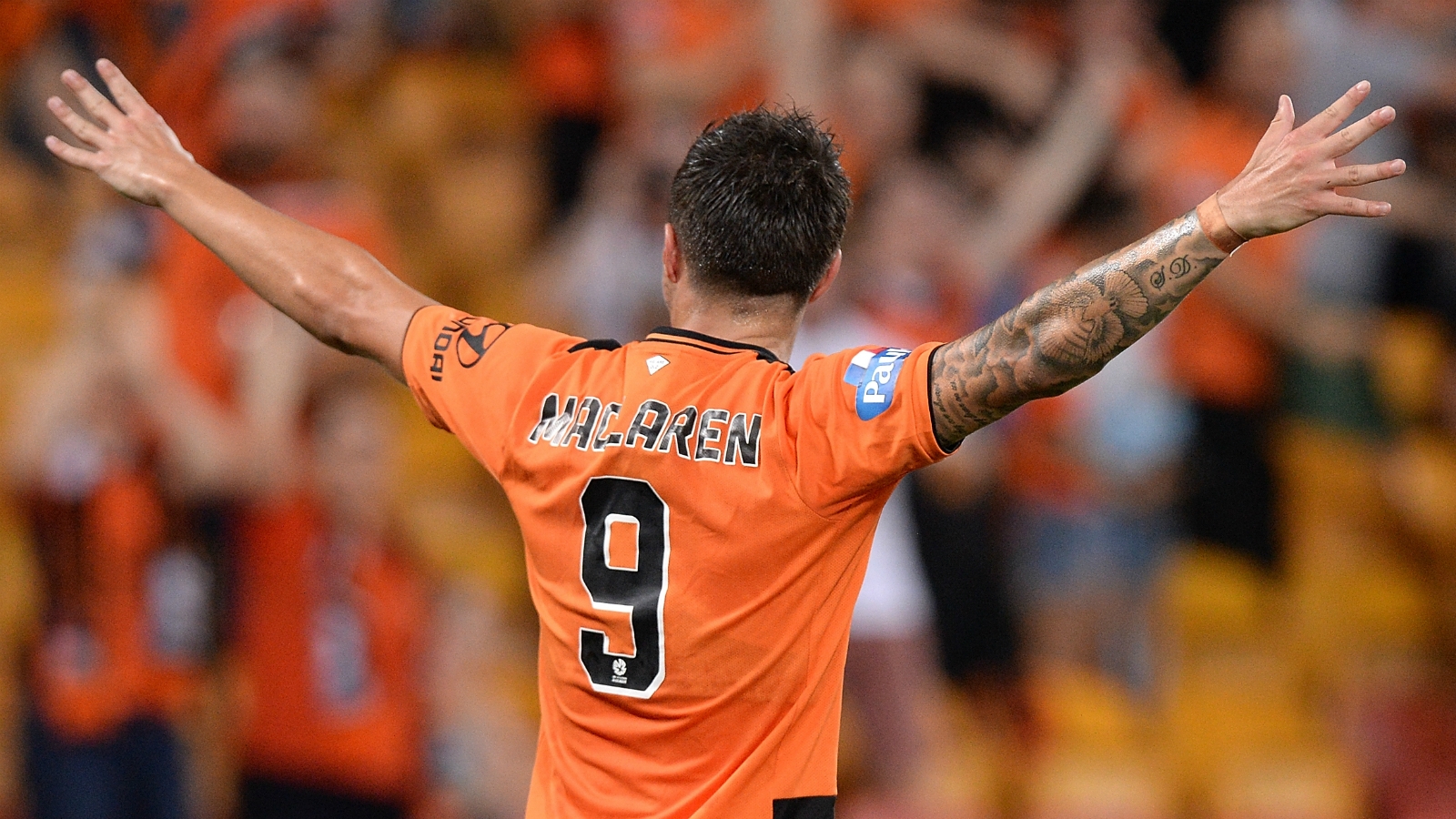 Maclaren scored against Western Sydney Wanderes to bring his tally to 20 but Berisha would love to even the score. 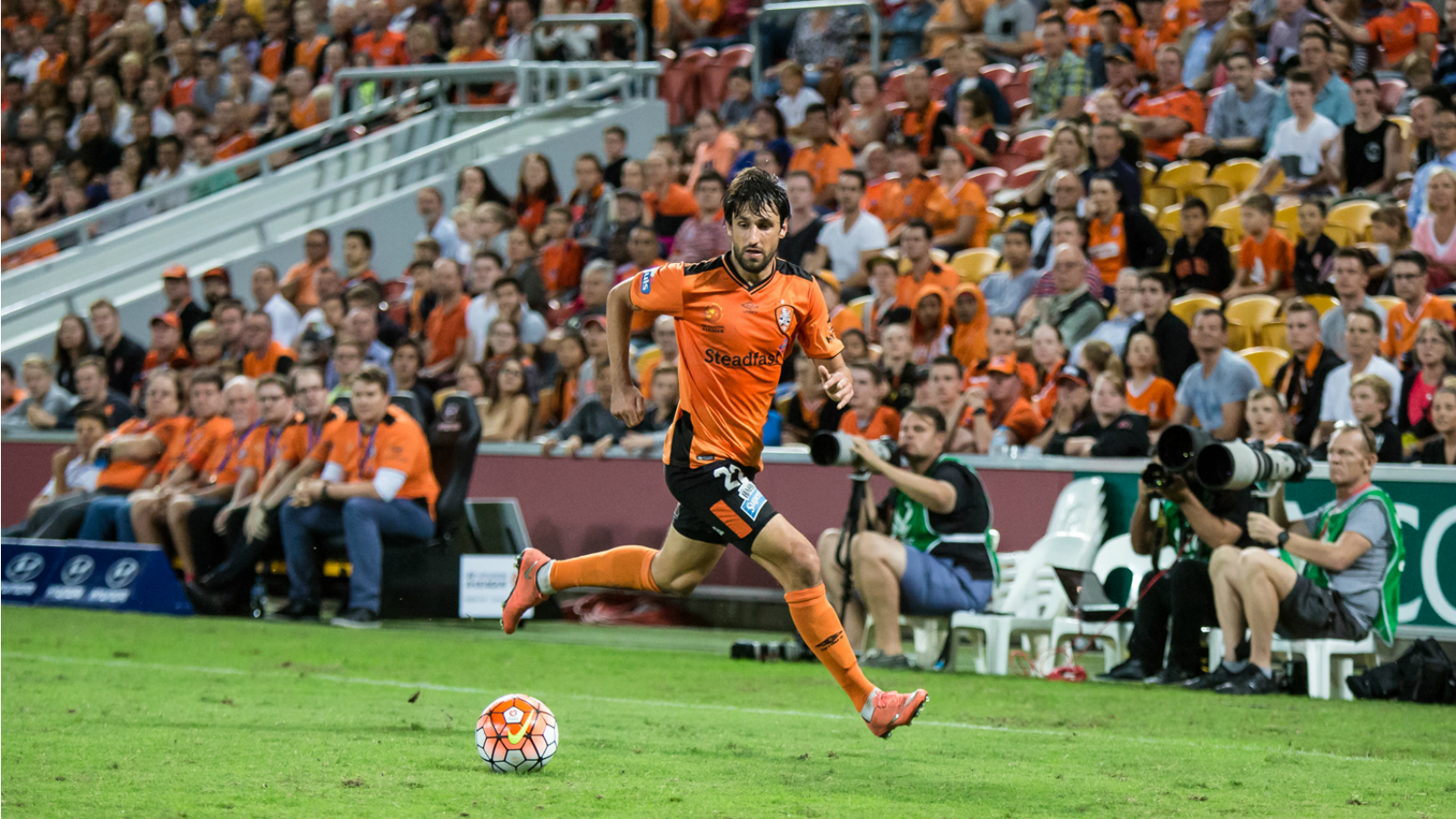