Vice-captain and key defender Jade North has put pen to paper and extended his contract with Brisbane Roar Football Club.

North will run out in Orange in the 2017-18 Hyundai A-League, his sixth season at the club.

“It’s a great honour to sign a new contract with the Roar. I am proud to be part of such a successful Club,” North said.

“I continue to really enjoy playing football in Brisbane and I’m excited for the challenge that awaits us in the Hyundai A-League and Asian Champions League.

“As a group I know we are determined, and hungry, to have success over the coming months.”

The 35-year-old has shown incredible durability and remains among the league’s most resolute and consistent defenders.

North played every minute for Brisbane in the side’s 2015/16 season and has only missed one match through suspension in this year’s campaign. 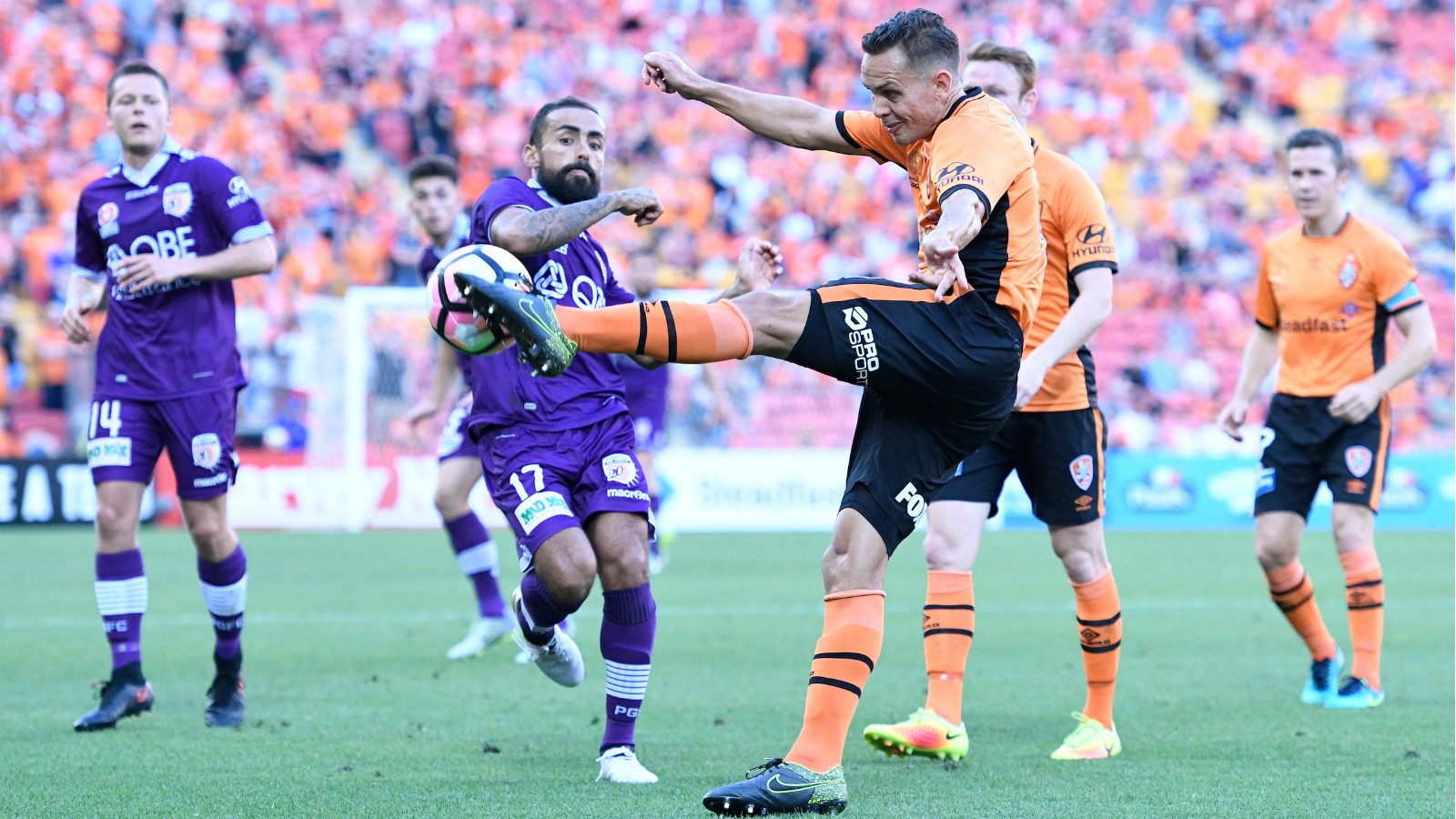 In more good news for the Roar, Football Director Craig Moore was pleased to lock down a key pillar in Brisbane’s backline.

“He continues to embrace and enjoy all that we are trying to bring to the football club.”

The experienced defender has been a superb role-model for his teammates, epitomising the Roar culture.

“He’s a great example to our younger players and an educator of our culture,” Moore said.

“We are delighted that Jade has signed on for another season with our Club.”

North is one Hyundai A-League fixture away from his 100th for Brisbane Roar, a milestone only reached by 10 players before him. 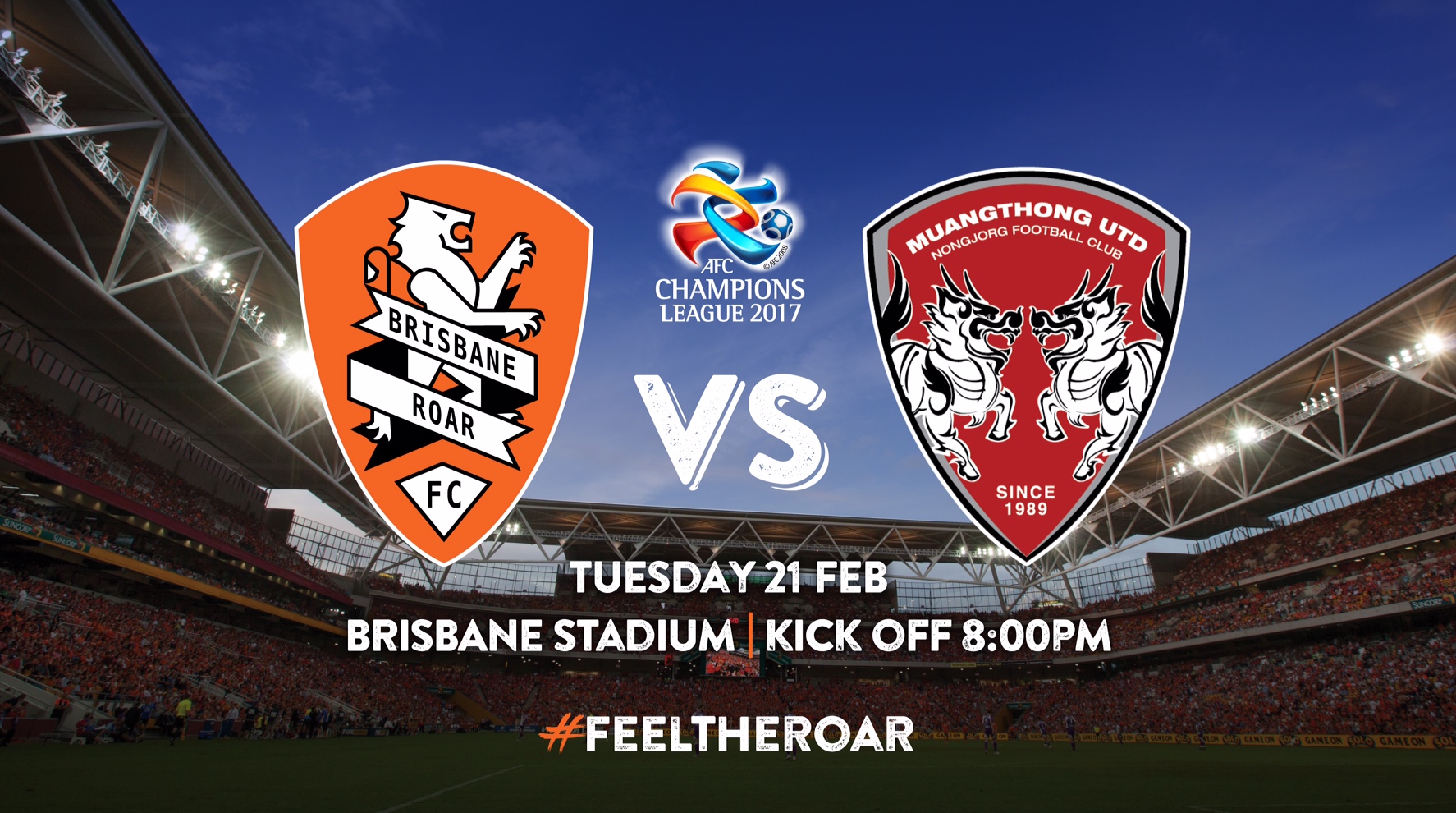