Victory v Roar: All you need to know

It’s shaping up to be a Friday night classic at AAMI Park. Catch yourself up on who’s in form and where the game will be won ahead of tonight’s clash.

FUN FACT: Neither side have gone on to win after conceding first this season.

Stopping the threat of the Victory’s potent and in-form attack will be priority number one for the visitors. Besart Berisha has passed the all-time goal-scoring record and flown to the top of the charts for this season in recent weeks, buoyed by a string of strong perfromances from James Troisi and the ever-dangerous Marco Rojas.

Brisbane’s back four have shown in the opening 14 rounds that they are more than capable of nulling the most dangerous front-lines in the league and they will have to be at their best against an in-form Victory side who enjoy playing at AAMI Park. 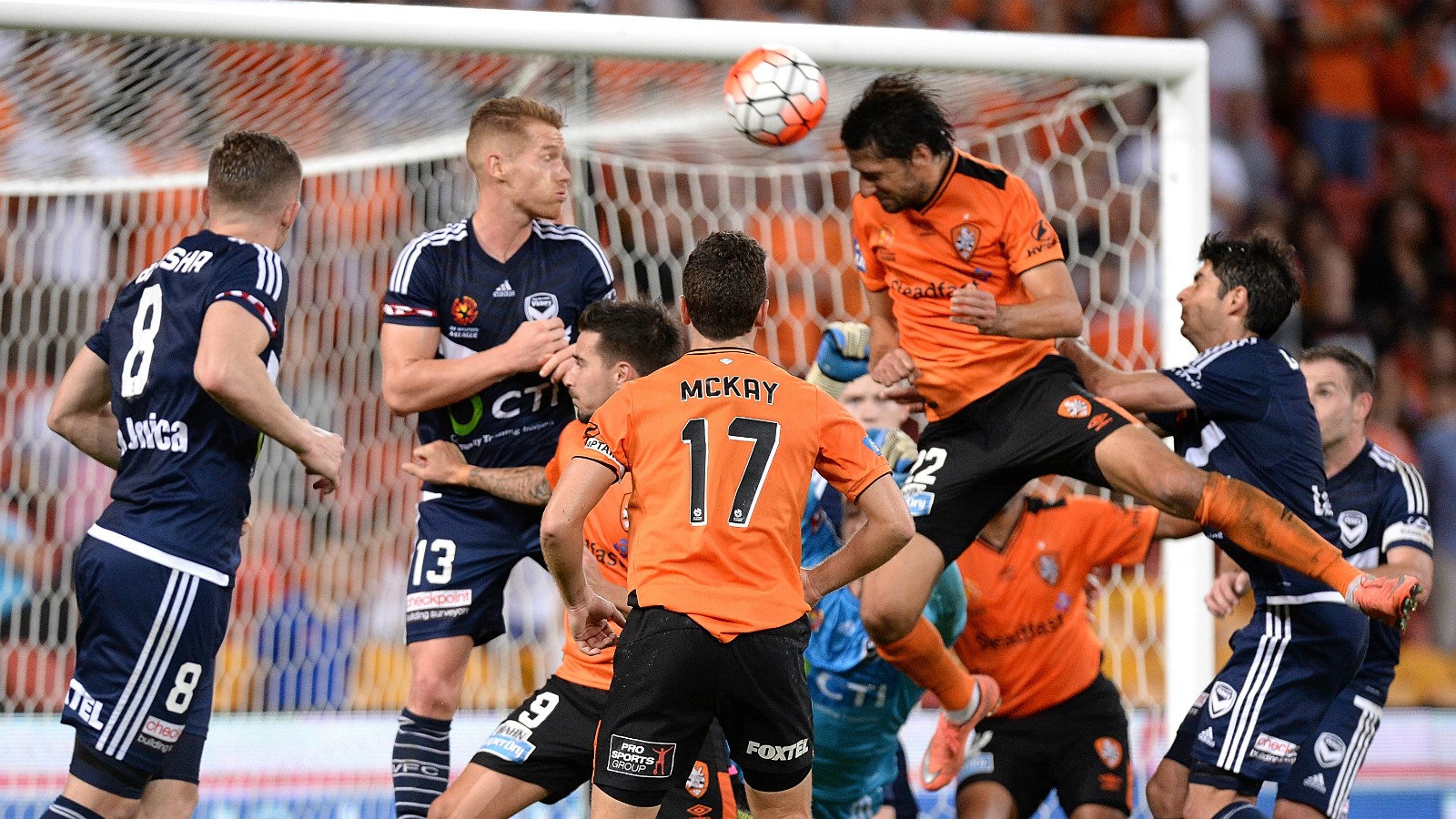