Brisbane Roar is set to be represented on the international stage tonight as the 2018 SBS Cup International Youth Football Tournament gets underway.

The boys in Green & Gold open their campaign tonight against Japan U18 (7:30pm KO QLD time) before taking on Paraguay U18 tomorrow night and a Shizuoka U18 Selection on Sunday.

BRFC fans will be able to watch our boys in action LIVE & FREE on with all three matches live streamed HERE.

The tournament will provide the young Australians, which comprises exclusively of players born in the 21st century, a taste of international competition and a chance to push their case for selection in the Young Socceroos’ squad for this year’s AFC U19 Championship in Indonesia.

TREWIN: This year is a big step in my football career

The Brisbane duo’s selections are a second calling for Trewin and Akbari, who have both represented Australia at underage levels already.

Akbari made his Hyundai A-League debut at just 17 years old last season, impressing in six appearances throughout the campaign, while Trewin has been an integral member of the Club’s National Premier Leagues outfit in 2018.

“It’s a really proud moment for me, being able to put on that green and gold jersey again is an amazing feeling,” Akbari said. 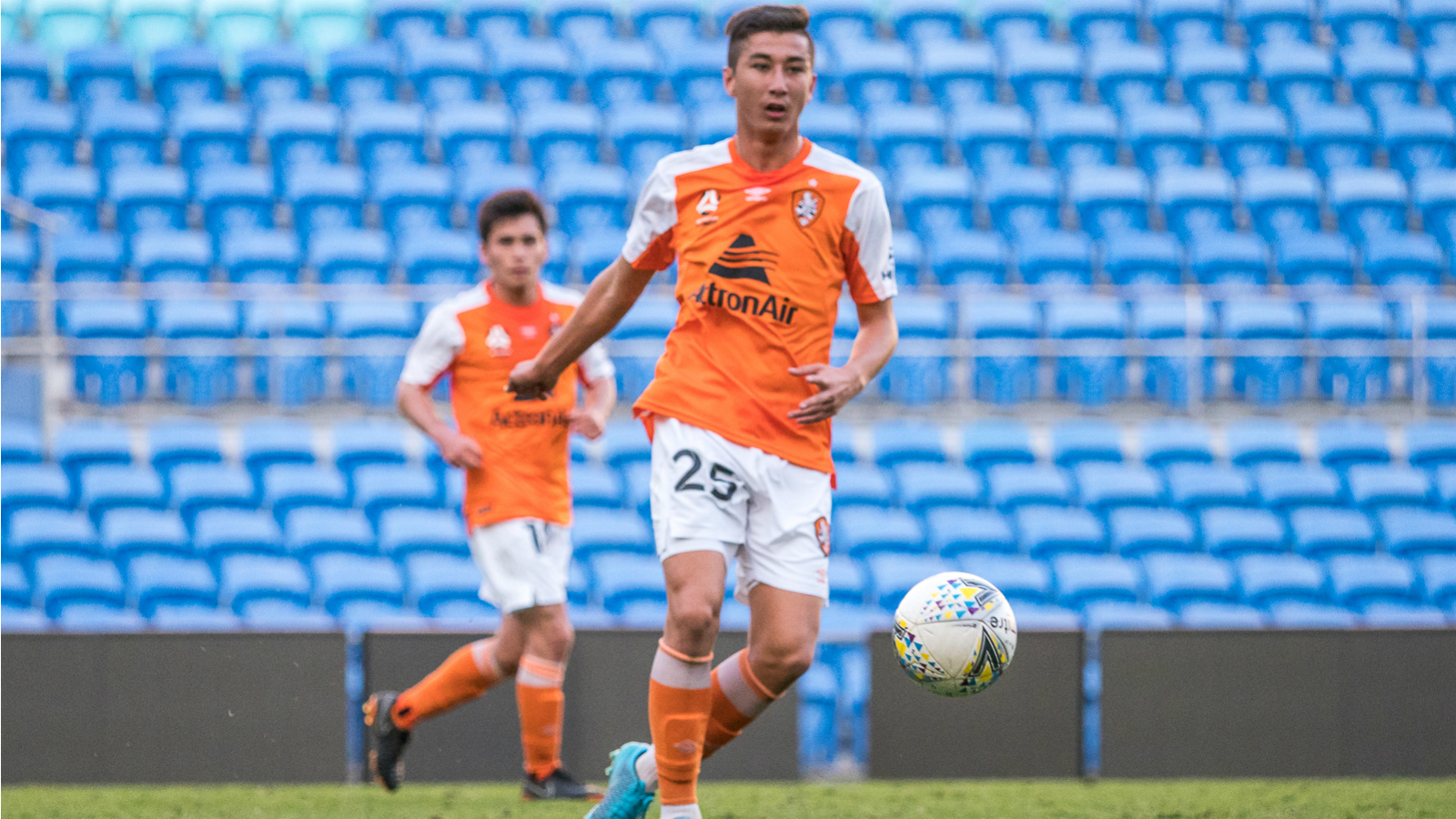 AKBARI: I want to represent this country

“I’m ready for whatever part I’m required to play in Japan. I’m ecstatic to be selected and really looking forward to the opportunity.”

“Everything has been going well for me at the moment,” Trewin continued.

“It’s important to be a leader out on the field, to show that confidence as a centre back and direct the team from the back of the pitch.”