Brisbane Roar have started the New Year with a sharp training session amid a growing optimism and confidence for the remainder of the Hyundai A-League season.

“We’re building something special here,” defender Jade North told media today as the curtain came down on a year where the first six months tested the character and strength of the entire club.

The arrival of new Head Coach John Aloisi in July began a massive turnaround that has seen the club finish 2015 with three consecutive wins and chasing a fourth against Perth Glory at Suncorp Stadium tomorrow (4.15pm kick off).

The Round 13 Hyundai A-League match is a special Kids Go Free promotion with a free children’s ticket for every adult ticket purchased in designated sections of the stadium. For more details and to book your tickets, click here

North said Aloisi and his coaching and medical team had brought stability to the playing group and revived their confidence.

“We can all play with a smile on our face and enjoy the team efforts that we have produced so far,” North said.

“Everyone has been talking about how good the other teams are and we have just been going under the radar.

“We are happy with that . . . I hope they keep pumping the other teams up because we have a lot of confidence in this team, there’s a lot of winners in this team . . . we’ve just got to go and get the job done tomorrow night.” 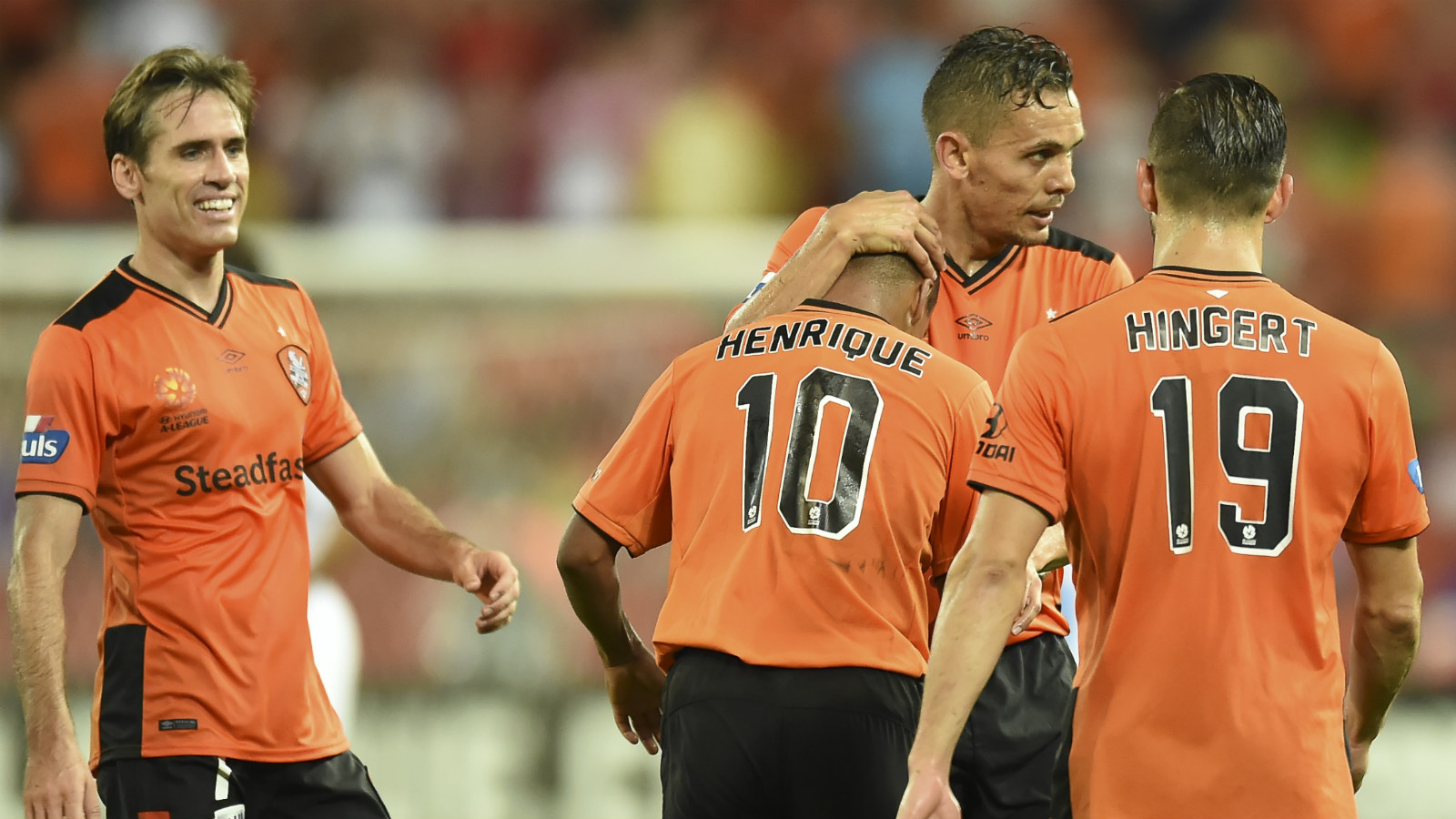 North said the Roar players had weathered the off-season storm by sticking together and working for each other.

“We have come a long way in such a short time. We can only get better and better,” he said.

“The bigger teams, your Sydneys and Melbournes, have got the money obviously. We’ve got the heart, we’ve got the pride.

“In previous years we’ve got three championships and that’s more to build on. Brisbane is a big club in itself and we can really build some positive things here.”

Aloisi said he was proud of the way his squad of winners had turned around 2015.

“I knew when I first arrived here that even though they had a really disappointing season last year we got players here that have won trophies in the past,” Aloisi said.

“They want to win, they are motivated to win, so they worked really hard in pre-season because they didn’t want to have another season like the last one.

“I knew that bringing in a few new faces would revitalise the team as well, the coaching department is different so that also changes and the players are learning still.

“We can see that we are on the right track but we still have a long way to go.” 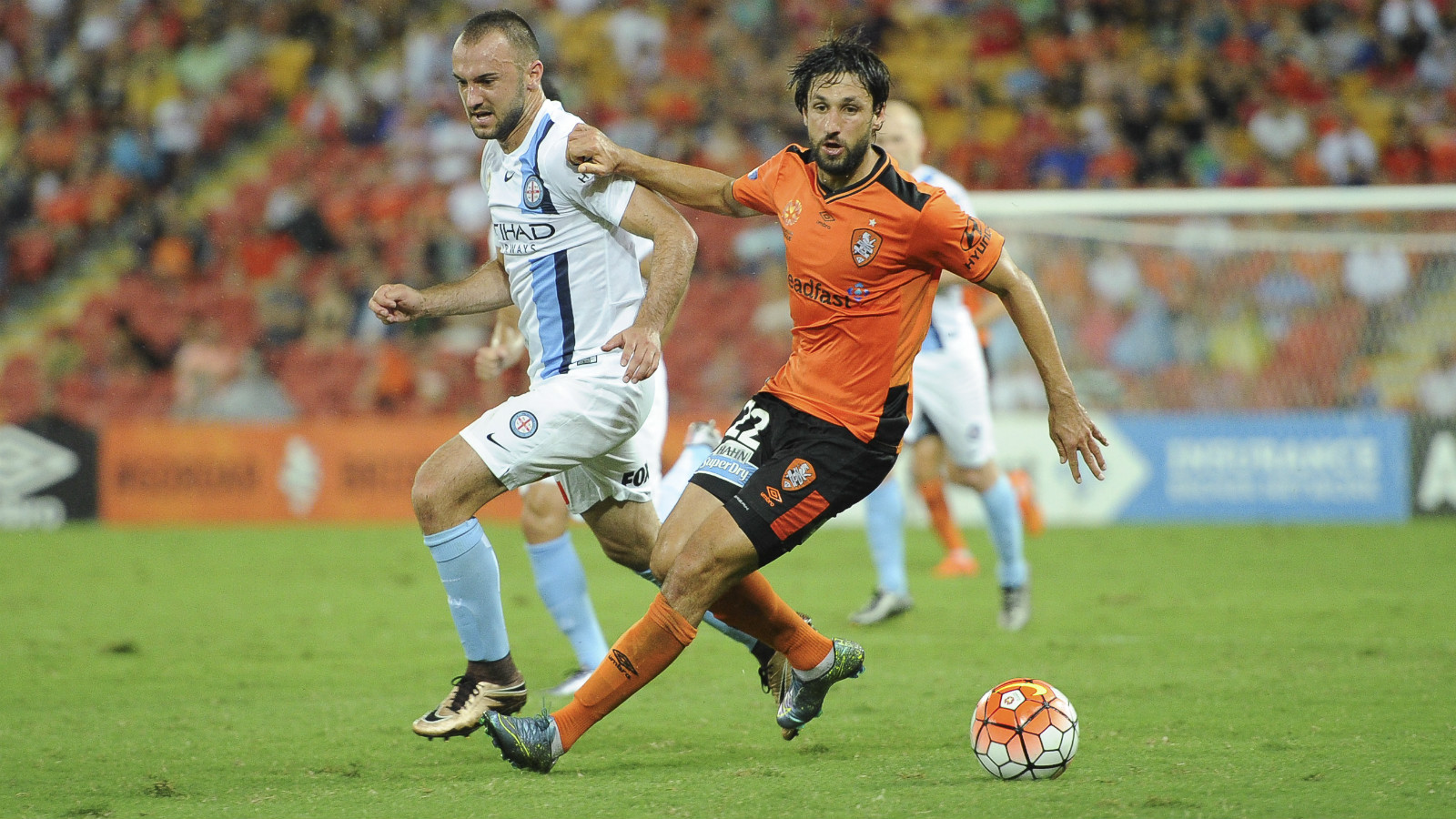 Aloisi said his New Year’s wish was to get three points tomorrow in what looms as another testing clash after last week’s entertaining 3-1 win voer Melbourne City.

“It is a difficult one. Perth are coming with a bit of form, a bit of confidence,” he said.

“If we can play at our best we know we can beat anyone, especially at home.”