Westfield Matildas’ co-captain Polkinghorne is excited about the upcoming games against the New Zealand Football Ferns in Ballarat (4 June) and in Melbourne (7 June) ahead of the Rio games.

“We have a strong rivalry with the Kiwi’s and these matches will no doubt be extremely competitive,” said Polkinghorne.

“It is always special to play on home soil and give fans in Australia the opportunity to witness football at the highest level.” 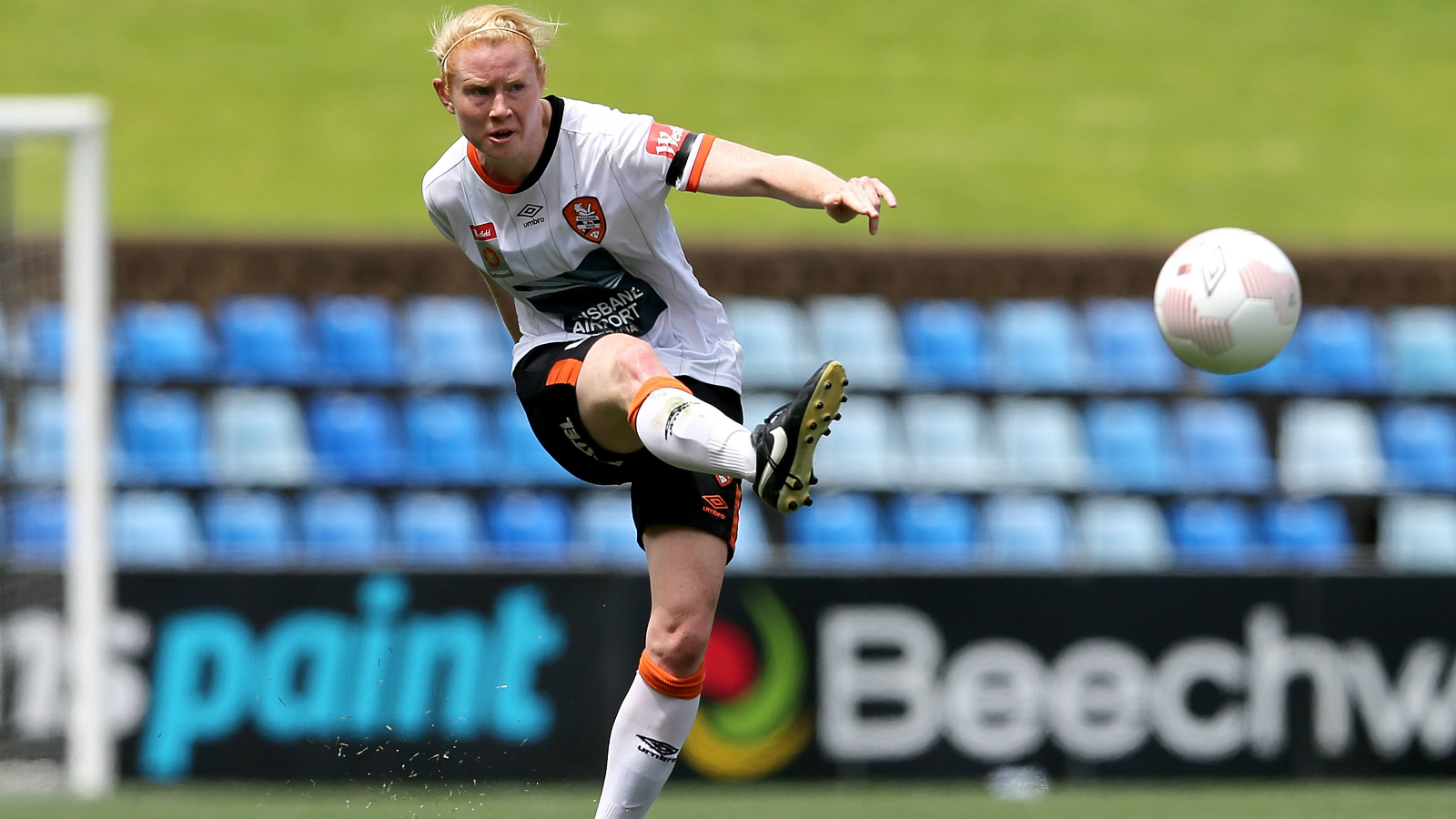 Head coach Stajcic knows the two matches against the Football Ferns, will be invaluable for the teams Rio preparation.

“Being the only two matches we play before we head over to Brazil, these two hit outs against New Zealand are extremely important. We’re very fortunate that we’ve got a world class opponent on our door step and we’re thankful they are coming over for the two matches.” said Stajcic. 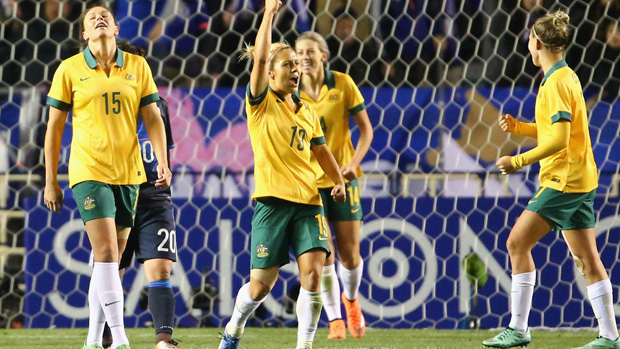 Polkinghorne agreed with Stajcic, with the opening match of the Rio Games against Canada on 3rd August fast approaching.

“These matches are the final ones before we head to Rio, it will definitely give us a chance as a team to work on the structures we’ve been practising on the training ground,” Polkinghorne said. 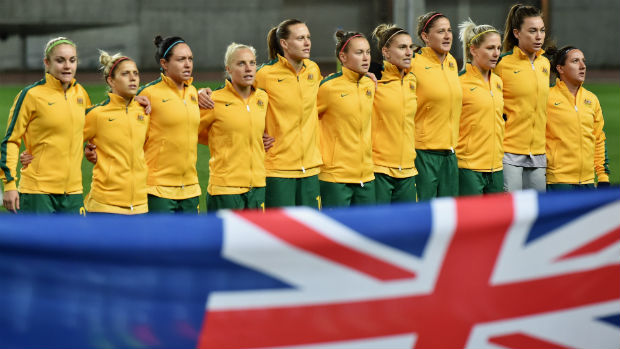 Both matches will be LIVE on FOX SPORTS and ABC TV