What we learned from last night’s win

Our 3-1 win last night was exactly what Brisbane Roar FC needed to put the events of recent months behind us and get the focus back on the field and our footballing objectives.

It’s just the first round of a long season, of course,  but there were plenty of positives, and yes, a few areas we need to work on . . . but here’s what we can build on from the Hyundai A-League 2015/16 opening round victory.

John Aloisi’s new structures are the way to go

Our Head Coach has talked often in recent weeks about building new structures and playing a high-tempo game.

The Roar boys (below) looked far fitter than many of their opponents and were always looking to go forward or play the ball behind or between the Wanderers’ lines.

And when they lost possession, they chased hard and pressed Western Sydney into making mistakes.

But Mitch Nichols carved through the right side of our defence far too easily, and was unchallenged to get into the penalty box and score. Mistakes like that will always be punished and must be addressed. 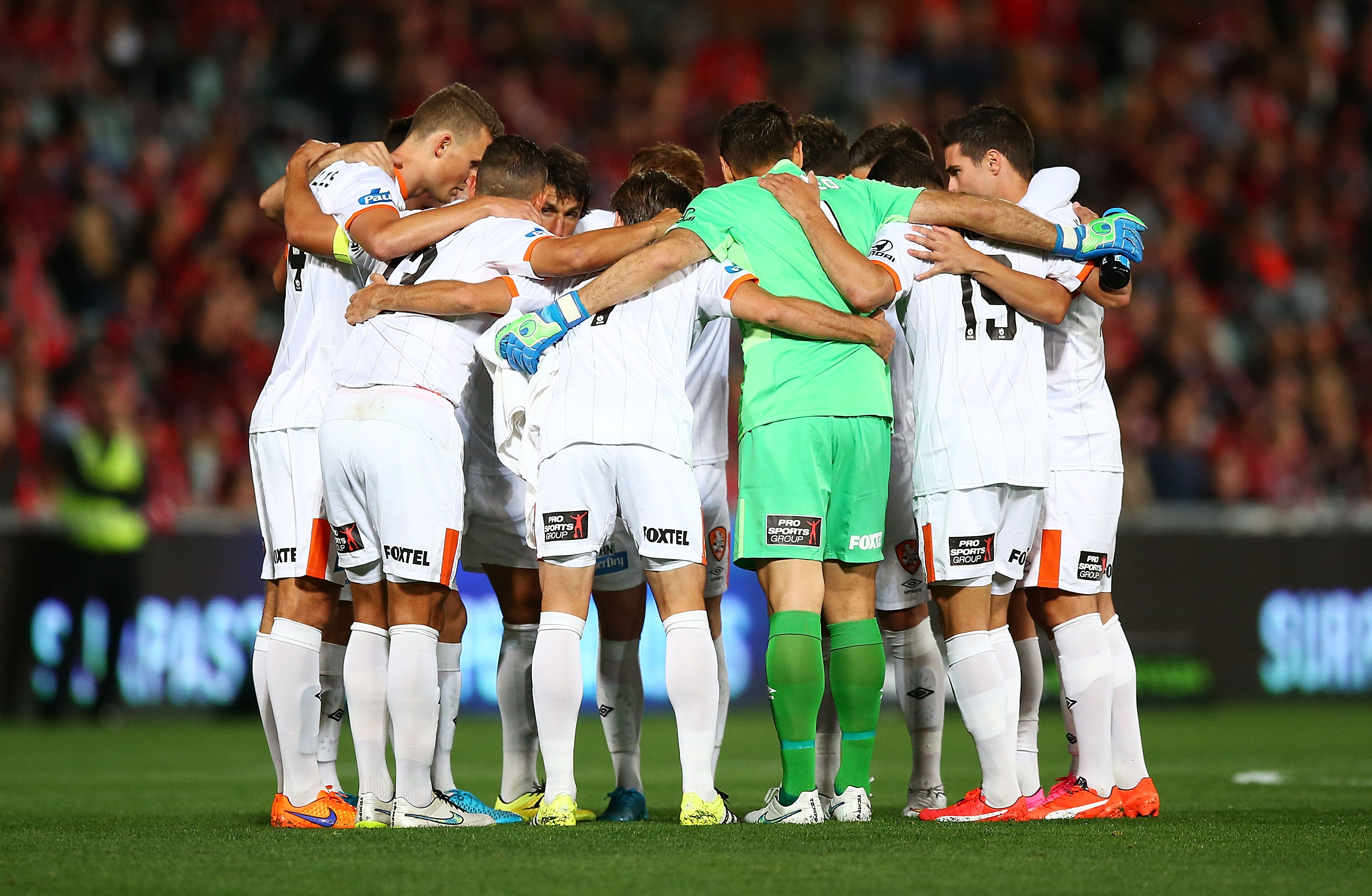 We loved his eight goals in one game in the pre-season but we all knew the real test was against Hyundai A-League opposition. And Jamie Mac delivered a double.

The new signing from Perth is slight in build but showed enormous courage to take on a charging Andrew Redmayne and skilfully chip over the Wanderers keeper into an open net for our first goal after just nine minutes.

His second in the 34th minute was clinical finishing inside the six-yard box and is something our attack lacked in many games last season.

And his work rate off the ball is something few other strikers can match. If he plays like that every week, he will surely finish the season with a bag full of goals.

John Aloisi promised us he was a quality player and Corona’s resume supported that. Last night we all got to see his class first-hand.

His passes are crisp and pinpoint, his touches are clever and productive. On several occasions he carried the ball out of the defensive third to ease a pressure situation and showed he was match fit by lasting the 90 minutes.

And what about the corners? Corona delivered a wicked curl to the near post for Daniel Bowles to head home then dropped another one into the centre of the box that had the Wanderers defence scrambling. When the ball dropped for Maclaren, he made no mistake with a clever turn from two metres.

If that was our first taste of Corona, we can’t wait to shout for more.

We are blessed with two great goalkeepers

Michael Theo (below) got the starting XI nod ahead of Jamie Young and delivered an excellent game. He was strong in the air, made two great point-blank saves and marshalled the defence superbly.

But he was lucky not to concede when he slipped and Nikolai Topor-Stanley ballooned his shot over the top of an empty goal.

It must have been a tough call for John Aloisi to make, but we can all be content in the knowledge that whoever gets the nod in future games, there will be another expert gloveman on the bench awaiting his chance. Few clubs in the league have that luxury. 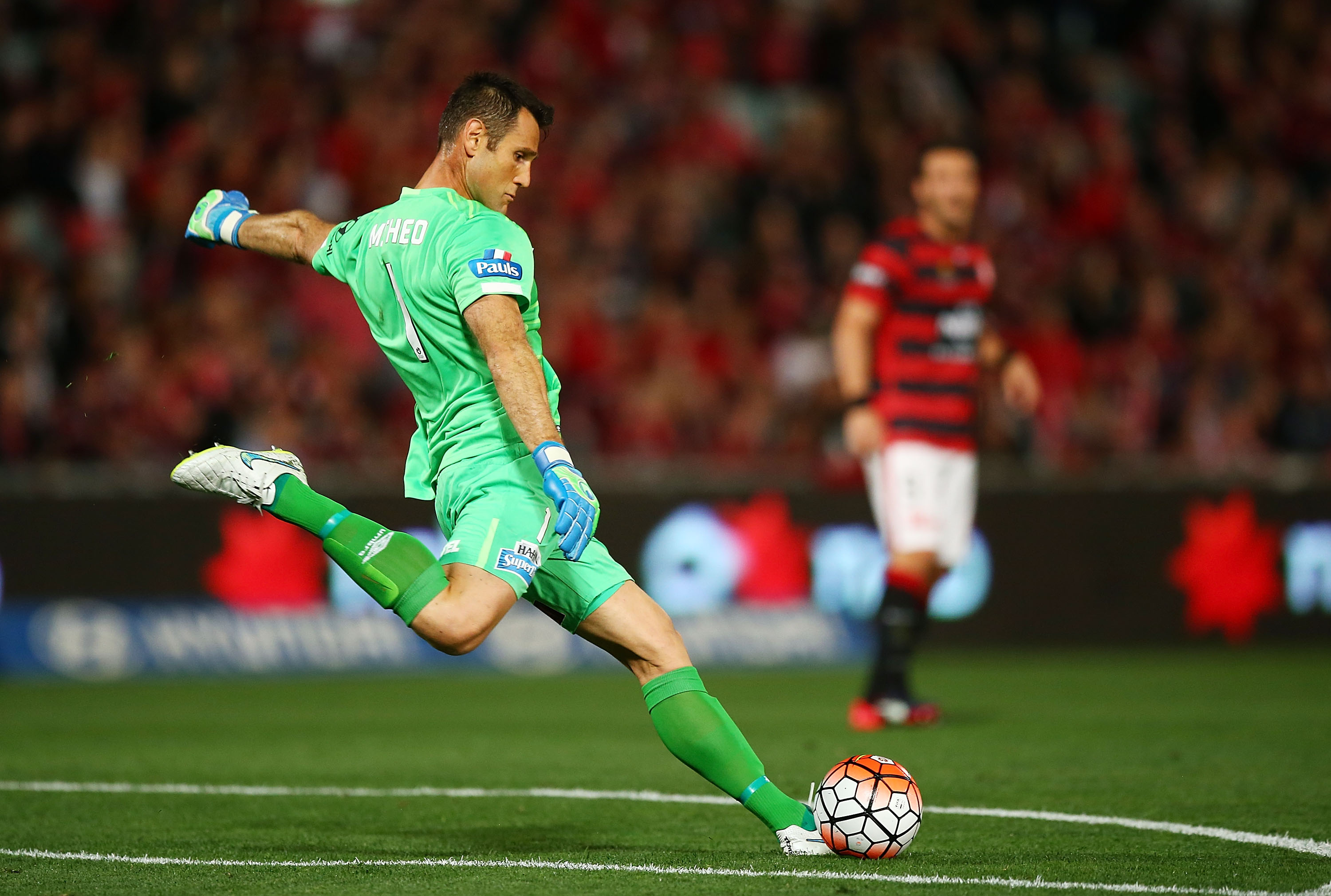 Sign up for a membership and bring on the Mariners

The Fan Forums of the last week have definitely brought the club and its members and fans closer and last night’s opening result was just the tonic we needed to get the focus back on football and hopefully kick-start a comeback season.

The Mariners are up next at Suncorp Stadium on Sunday, 18 October (4pm kick off) in what is going to be a huge double header with our Westfield W-League team taking on Canberra United at 1pm.

Take a lead from the commitment shown by the boys last night and sign up now for your season membership. For details click here.

For tickets to next weekend’s double dose of top Roar football click here.