What we learned from our Rd2 win

It’s been the best start possible to the new Hyundai A-League campaign for John Aloisi’s Brisbane Roar, but no one is getting carried away so early in the season.

We’ve got a tricky away game against Wellington Phoenix this Saturday and then we return to Suncorp Stadium on Saturday, 31 October to take on Adelaide United (6.30pm kick off).

It was a pulsating and entertaining game against the Mariners and we could have had it wrapped up by half time if the Roar had put away all their chances.

Brandon Borrello, who netted both goals, earned a place in the Hyundai A-League Team of the Week, as did Spanish midfielder Corona, for the second consecutive week

As Aloisi says, this is a work in progress and there’s still plenty of improvement to come. But here’s what we learned from the 2-1 win over the Mariners. 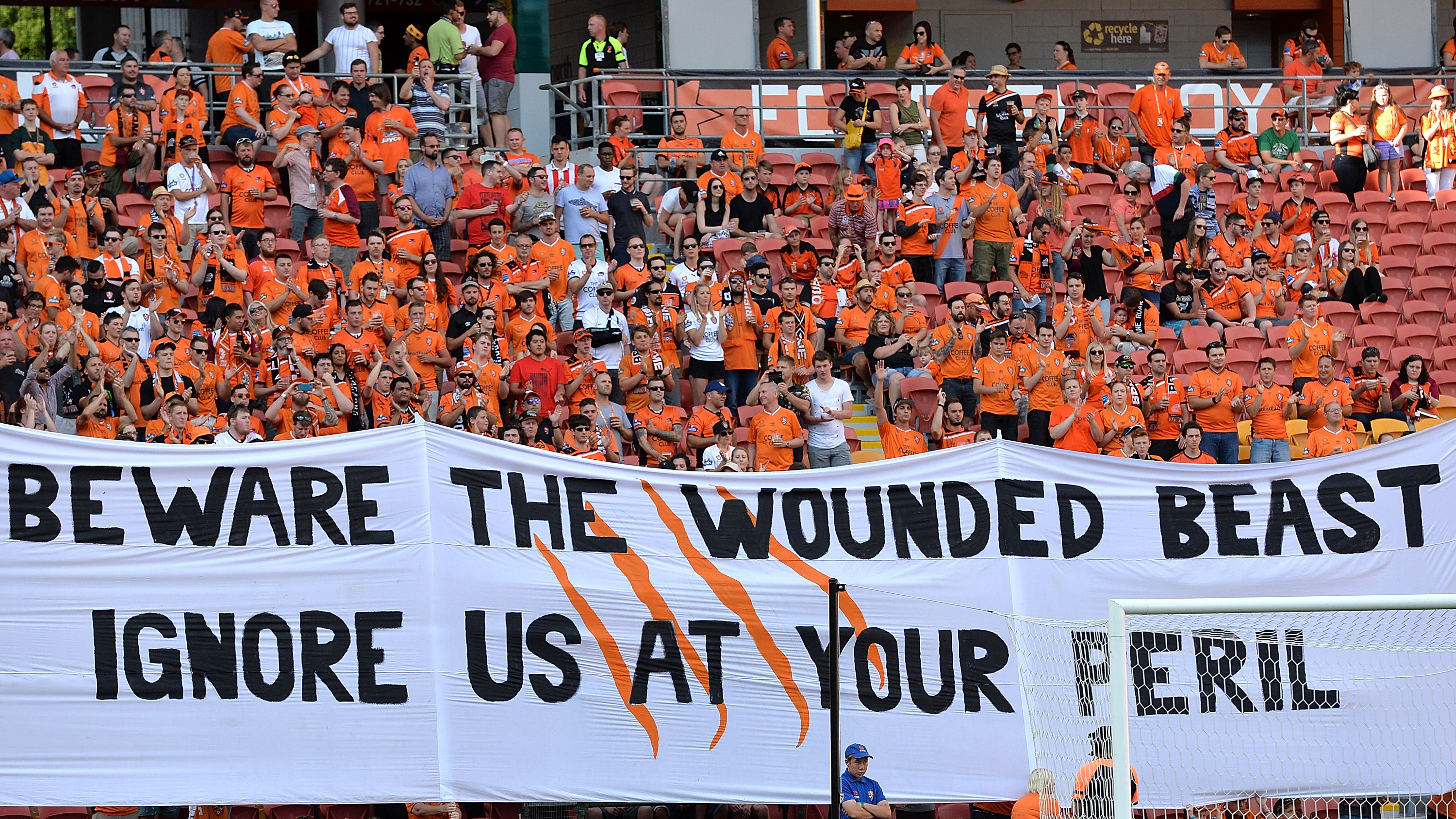 What a great turnout by the Roar fans to cheer on our men’s and women’s teams!

The 14,471 attendance proved the unwavering loyalty of the club’s fans in Orange.

The on-field photograph after full-time was a huge success and look for further opportunities for fan engagement with the players as the season unfolds.

The important thing now is to make sure we build on Sunday’s attendance at our next home game against Adelaide United (Saturday, 31 October, 6.30pm kick off).

As a teenager last year, Brandon Borrello surprised everyone when he burst on the scene and scored several spectacular goals, including our first in AFC Champions League competition.

Often in football, it is the season after the break-through year that the toughest – when the element of surprise is gone.

But what Borrello showed us in this match is that his all-round game is maturing nicely under Aloisi’s guidance.

Of course he’s got speed to burn, but it was the quality and power of his finishing that impressed in this match – prompting his Head Coach to comment in post-match interviews that there were “plenty more goals this season in Brandon Borrello”.

It has only been two games but the silky Spanish midfielder has settled into the side so quickly and brings a reassuring calmness on the ball that spreads to everyone around him.

It was Corona’s clever short-pass interaction with Jack Hingert that took two Mariners right out of the game and opened a wide channel of space that led to the Roar’s second goal.

His ability to calmly play the ball out of the back third and launch a counterattack could well become a trademark of the Roar style this season.

And what about the cheeky free kick he nearly curled into the near-post corner when just about everyone was expecting it far post? Corona’s dead-ball contributions just further underline his class. 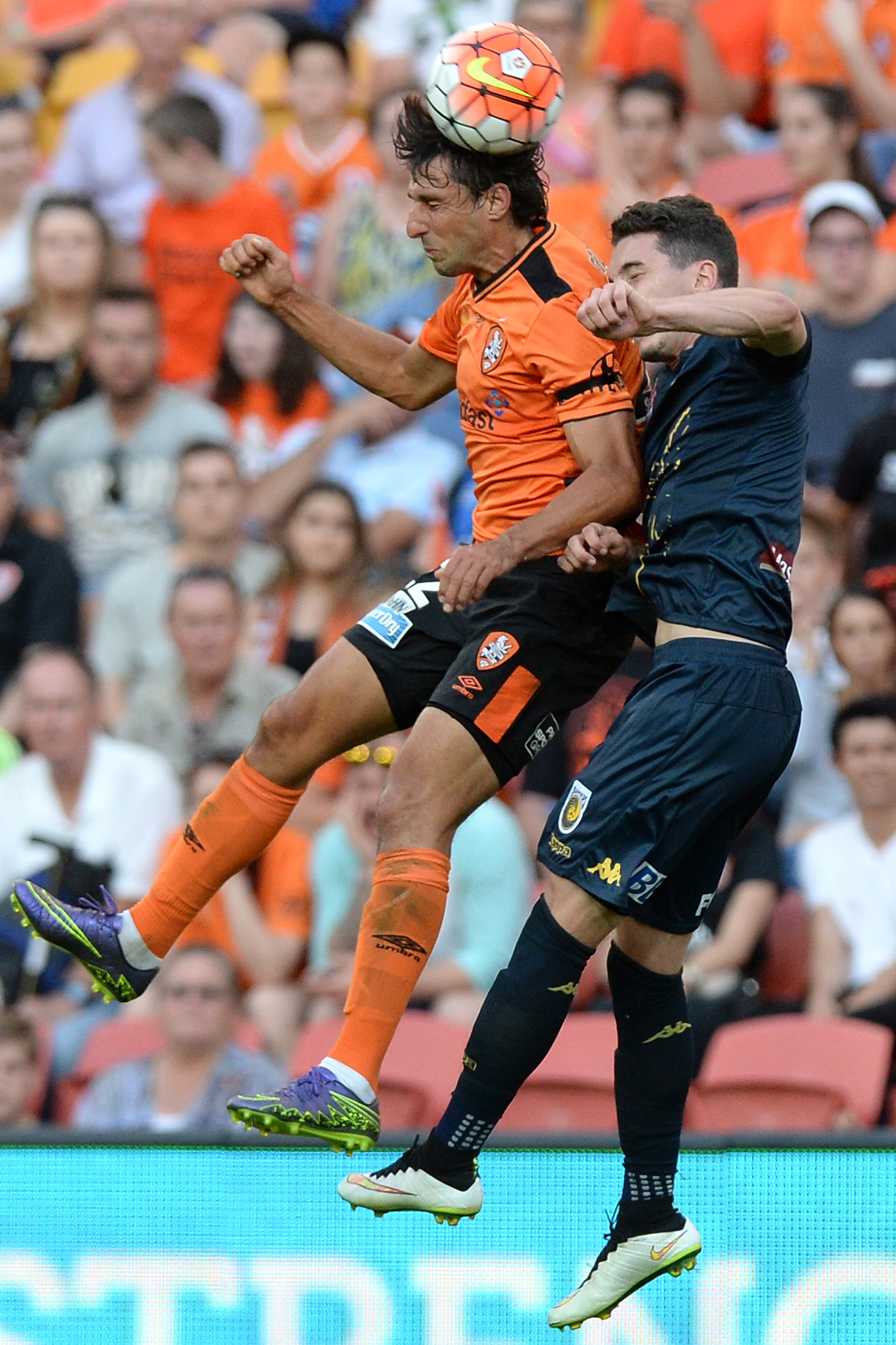 It’s been the young guns who have grabbed the headlines with their goals in the first two rounds, but let’s not overlook the contributions of some of the Roar’s senior players.

Defender Jade North once again proved how courageous he is to expertly marshal the defence despite a limited preparation with a niggling groin injury.

Matt McKay doesn’t need to prove anything to anybody but once again showed how important he is in ensuring the ball flows quickly and cleverly through the midfield.

And Thomas Broich seems to be revelling in having Corona take the lead on free kicks and corners. It’s been a while since we saw the German have a header opportunity inside the six-yard box. He’s normally the one delivering the ball in.

Broich’s brilliance is still a step ahead of many defenders, which sadly sees him still being chopped down far too often, but don’t be surprised if he nets a few more goals this season.

Tell us what you took out of Sunday’s victory?