What we learned from our Rd7 draw

It was a hard-earned point against Melbourne City FC at Suncorp Stadium on Friday night but it maintained our undefeated home record this season.

Head Coach John Aloisi has stated he wants our home ground to become a fortress that visiting teams dread to visit.

We had to come from behind in this match to get the draw, but that in itself showed our rivals that no matter what they throw at us, Brisbane Roar will always fight to the last minute.

Here’s what we learned from the 1-1 Hyundai A-League Round 7 draw with Melbourne City FC:

We are the hunted

The Roar were written off in some quarters before a ball had even been kicked this season.

Now, seven rounds in, everyone realises we are a force to be reckoned with.

That means they are looking for ways to stop us.

Melbourne City seemingly decided on Friday night that the best way to do that was to foul our ball players, slow the game down and get players back behind the ball to negate our counter attacks.

It’s frustrating, and even painful for the players who are repeatedly targeted.

But the important thing is to stick to the structures Head Coach John Aloisi has introduced and play football the Roar way. That will make our future successes even more sweeter. 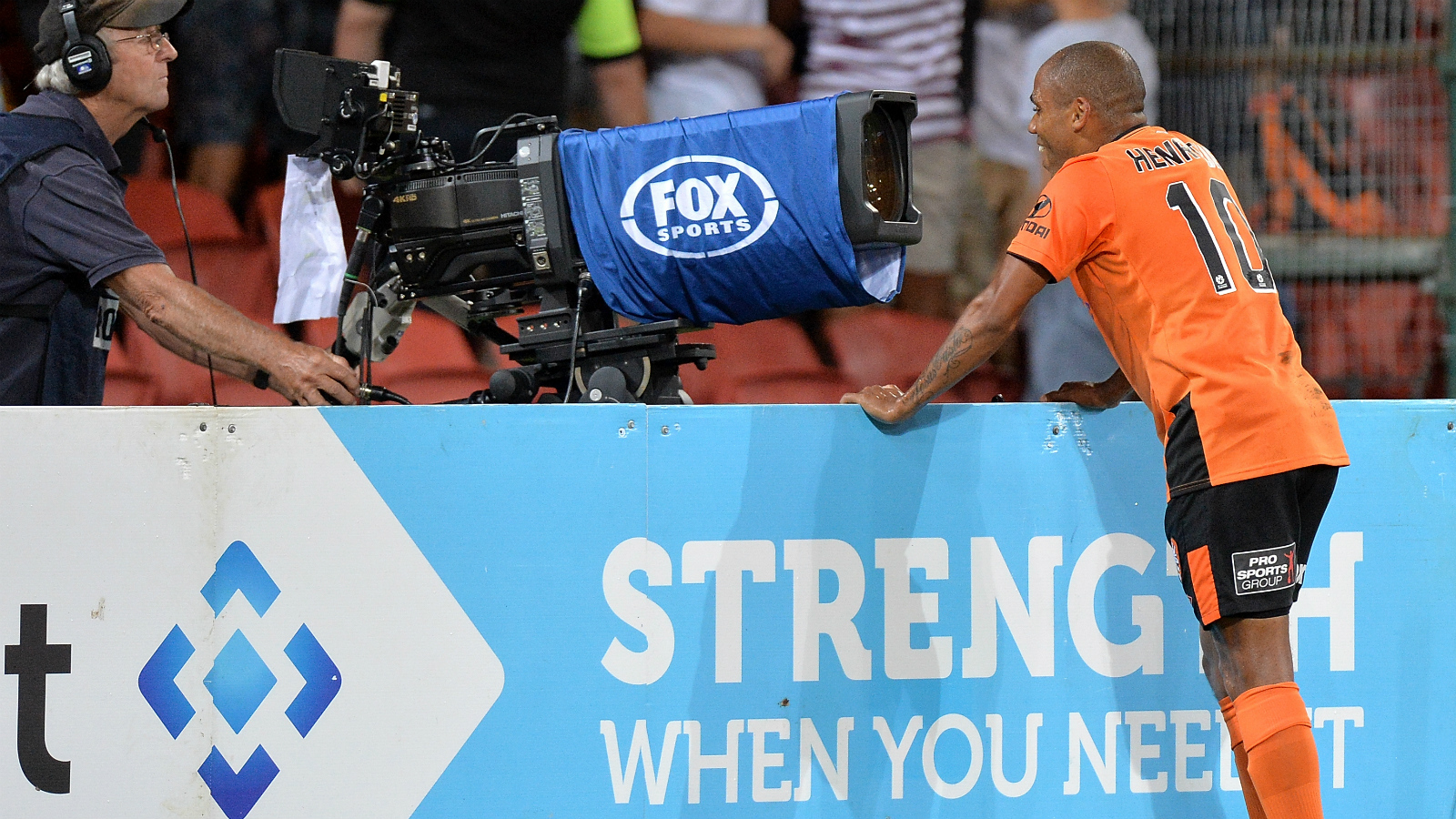 This squad never gives up

To go behind on an error is tough for any team and when City scored just a few minutes after half time it would have been easy to lose our focus and drop our heads.

The tight bond, respect and determination that Aloisi has built in this squad was evident for all to see.

The Roar knew they deserved something from this match and went out and ensured they achieved that.

Despite the setback of going 0-1 down, everyone continued to do their jobs, work hard and support each other.

The equaliser was sublime Roar. We wonder if the game had gone on for a bit longer, would we have not ended up with all three points? 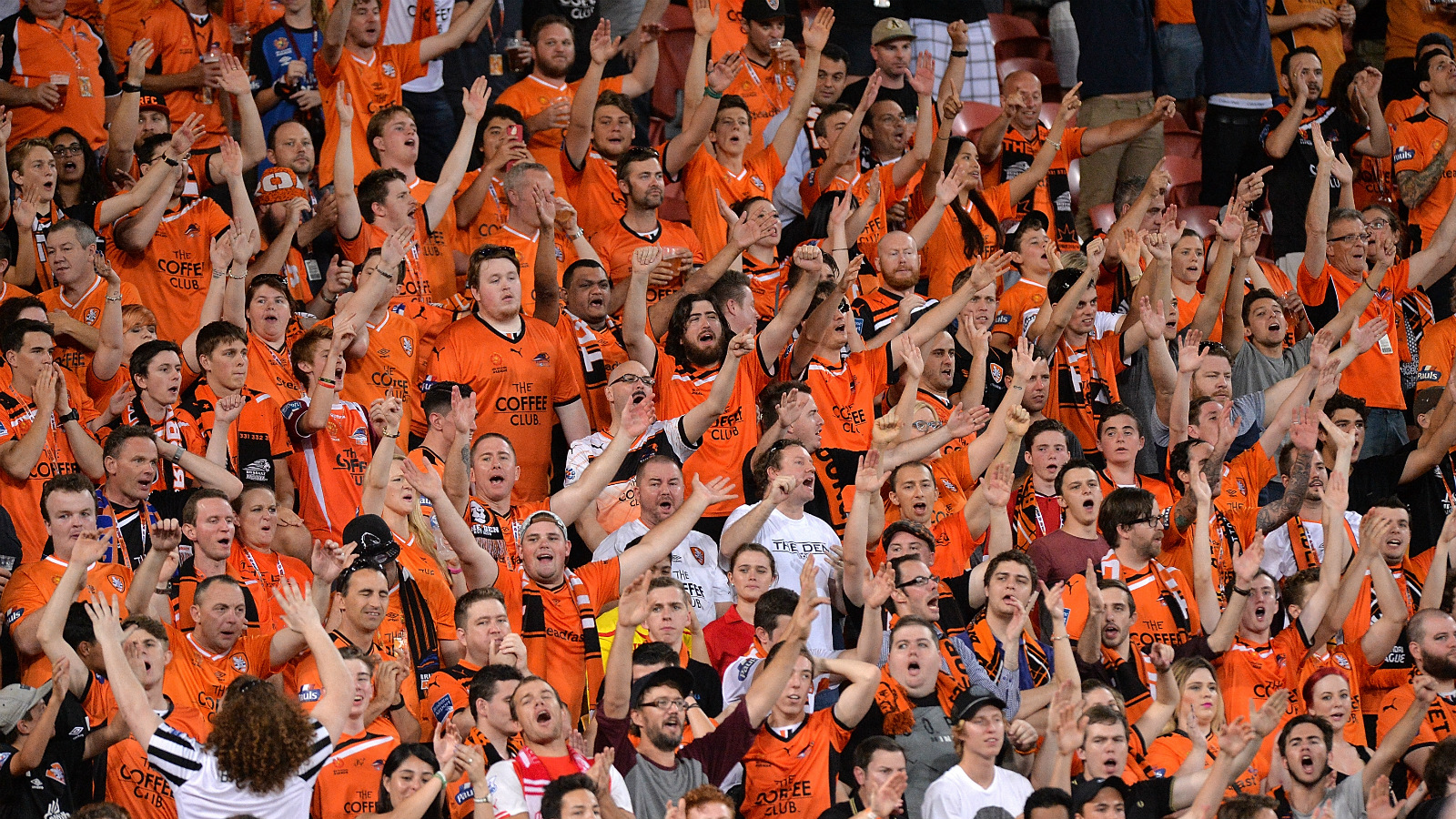 The boys need your support

Sure, not everything went our way in this game.

But who could have predicted pre-season that our record after seven games in would be 4-2-1?

The players and coaching staff are all working extremely hard. Head Coach John Aloisi has repeatedly said it is about improving each game.

Sometimes things will not always go to plan.

If that happens, it is important everyone gets behind the boys and let them know they have your support. And to date the Roar fans have been fantastic in doing that!.

We are a squad and every member of that squad will be called upon at some stage to do a job for the team.

We’re away to Newcastle Jets this weekend. Let’s celebrate and be proud of the positives we have seen in an amazing start to the season so far. Go Roar!