What we learned from the weekend’s Rd3 result

It proved to be as tough an encounter as we expected and now Brisbane Roar must regroup after Saturday’s 3-2 away loss to Wellington Phoenix to prepare for Adelaide United at home on Saturday.

The Round 3 Hyundai A-League match in New Zealand was end-to-end and highly entertaining and a draw looked the likely outcome until the Phoenix punished us for some brief lapses in defence in the second half.

Next up are the Adelaide United Reds at Suncorp Stadium on Saturday, 31 October (6.30pm kick off).

The match is a special Halloween-themed home-game party event.

Fans are encouraged to dress up in their favourite Halloween costume for the match. A discounted four-ticket purchase is available. To secure your seats for all the Halloween and Hyundai A-League fun, click here.

Here’s what we learned from Saturday’s loss:

Every team is a danger

Head Coach John Aloisi (below) has been saying it for weeks and he is spot on . . . every team in this year’s competition is a threat and capable of beating anyone on their day.

Wellington Phoenix are definitely a force, particularly at home, and counter-attack with a lot of speed.

Adelaide United come to Brisbane this weekend chasing their first win of the season after two draws and a loss. The Reds too are likely to try and hit the Roar on the counter.

The key is keeping our shape in defence and everyone chasing hard when we lose possession. 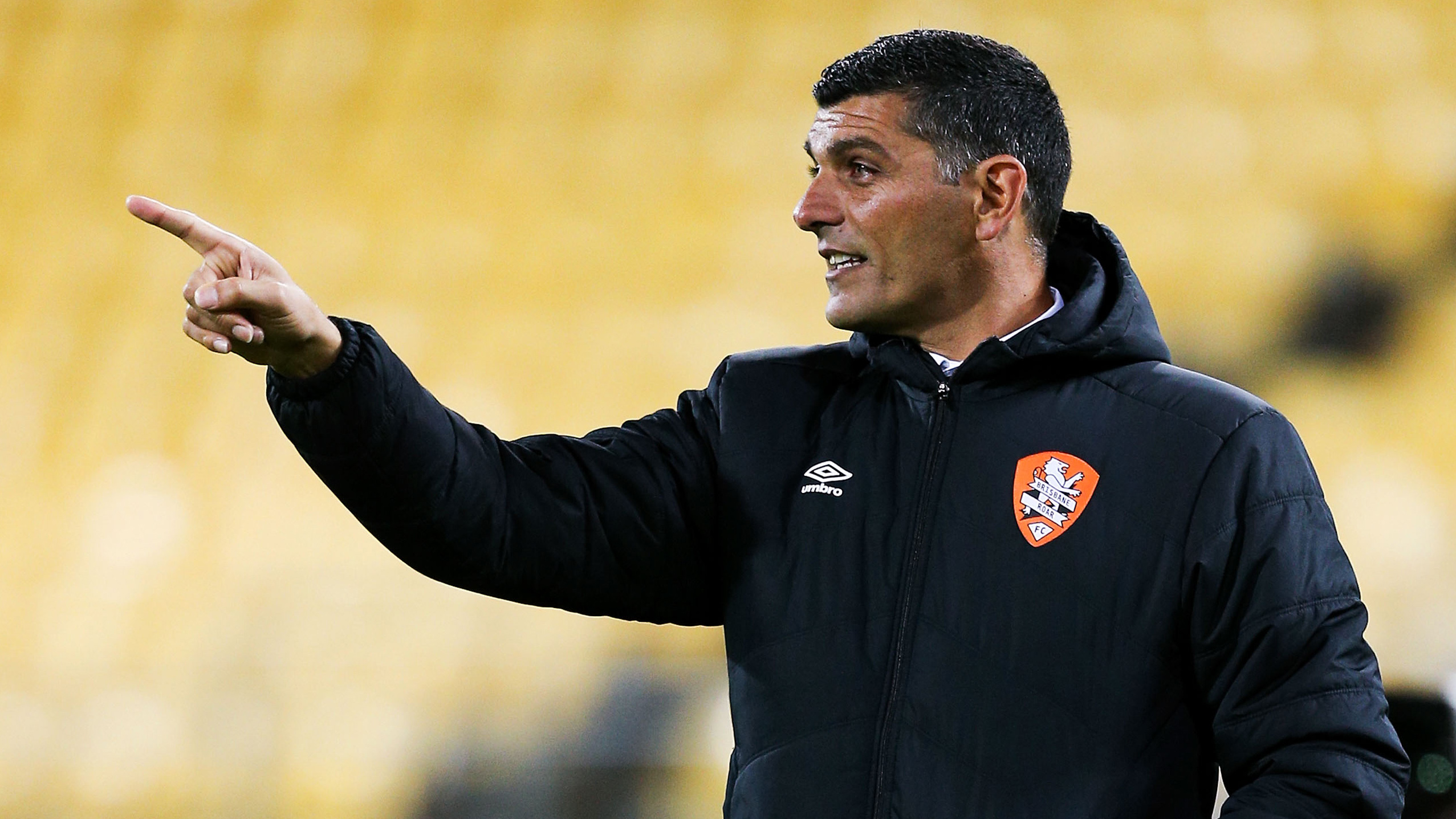 Jack Hingert’s versatility is an asset

The club’s No.19 has had a great start to the new season.

He showed on the weekend that he can do a job at fullback on either side of the pitch. He’s got pace, a good presence on the ball and is a dogged defender.

The previous week Hingert (below) also showed that he can contribute to the attack when he played a glorious cross-field ball that set up the second goal against the Mariners.

Keep up the great work Jack! 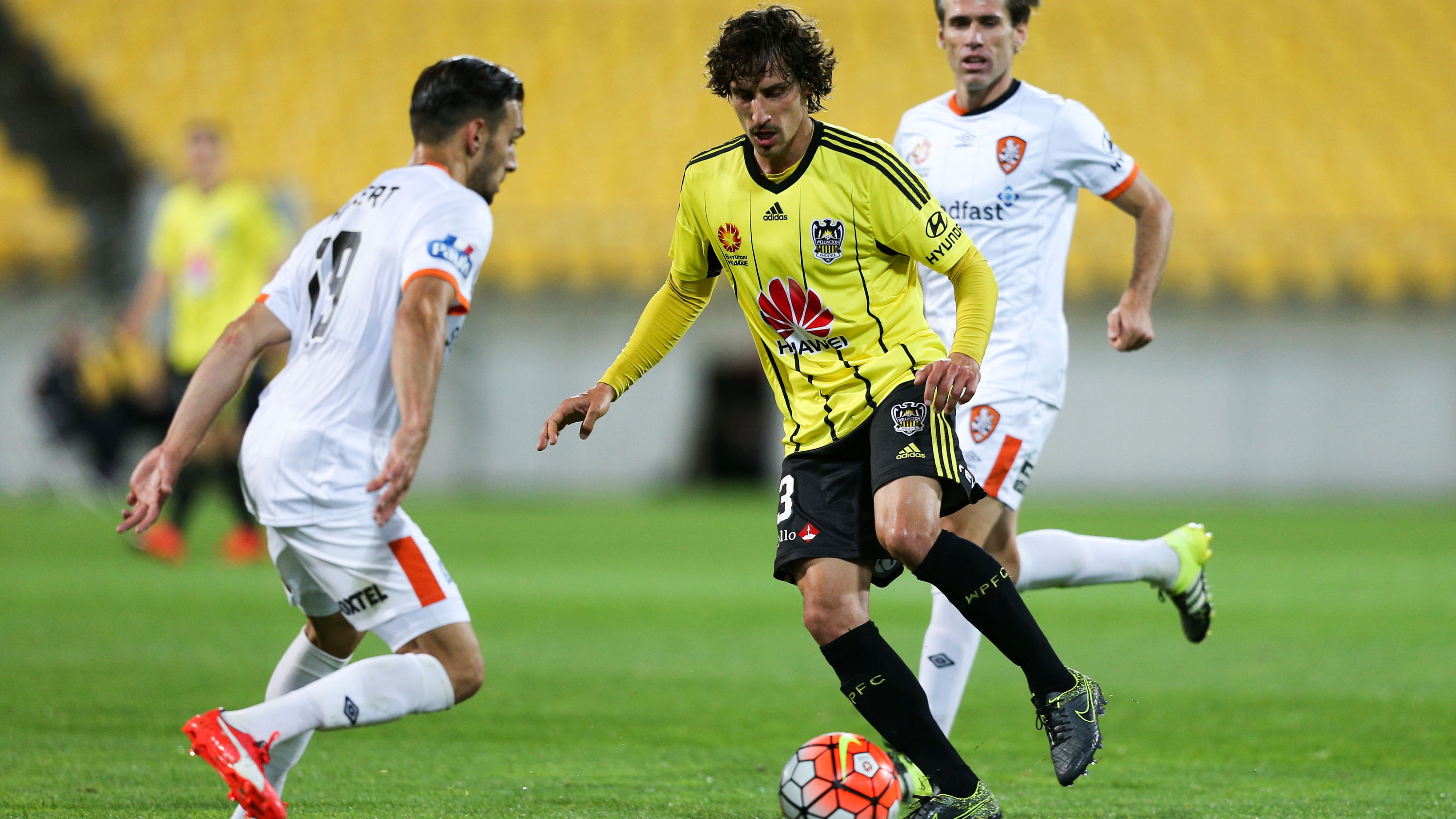 We’ve got to convert our chances

With the League likely to be very tight this year, the margin between success and failure in any game could rest on just one goal.

That makes it vital to put away whatever chances you can create – you may not get too many more in the game.

The Roar squad is blessed with fast, hard-working strikers all with a natural gift for goal scoring. They need to use those talents to punish opponents at every opportunity.

Against the Phoenix, and the previous week against the Mariners, we created enough goal-scoring opportunities to make the game a whole lot easier for ourselves had we found the target when we had just the keeper to beat.

Head Coach John Aloisi has said often that there is still plenty of improvement in his side and there’s no doubt we will see that occur against Adelaide United at home on Saturday.

What did you take from the narrow loss to the Phoenix?