The Roar will continue their pre-season preparations with an exhibition match against a Football Brisbane Flight Centre Premier League Select squad at Queensland Sports and Athletics Centre (QSAC) on Saturday night (7:30pm KO).

The match, which will take place less than six weeks before the beginning of the Hyundai A-League season, will pit 22 of the best Under-25 players from the Brisbane Premier League (BPL) against Queensland’s sole professional side.

Young (below) , who celebrates his 31st birthday today, gained senior experience at Easts as a 14-year-old and says the time spent with the BPL club proved to be invaluable in helping shape his footballing career.

“Up until that point [his debut] I had just played junior football and then I started playing reserve grade, which is obviously against men,” Young said.

“You learn a lot in that time about mentality and physicality.

“It definitely helped me develop and improve as a goalkeeper. It was a great learning experience.” 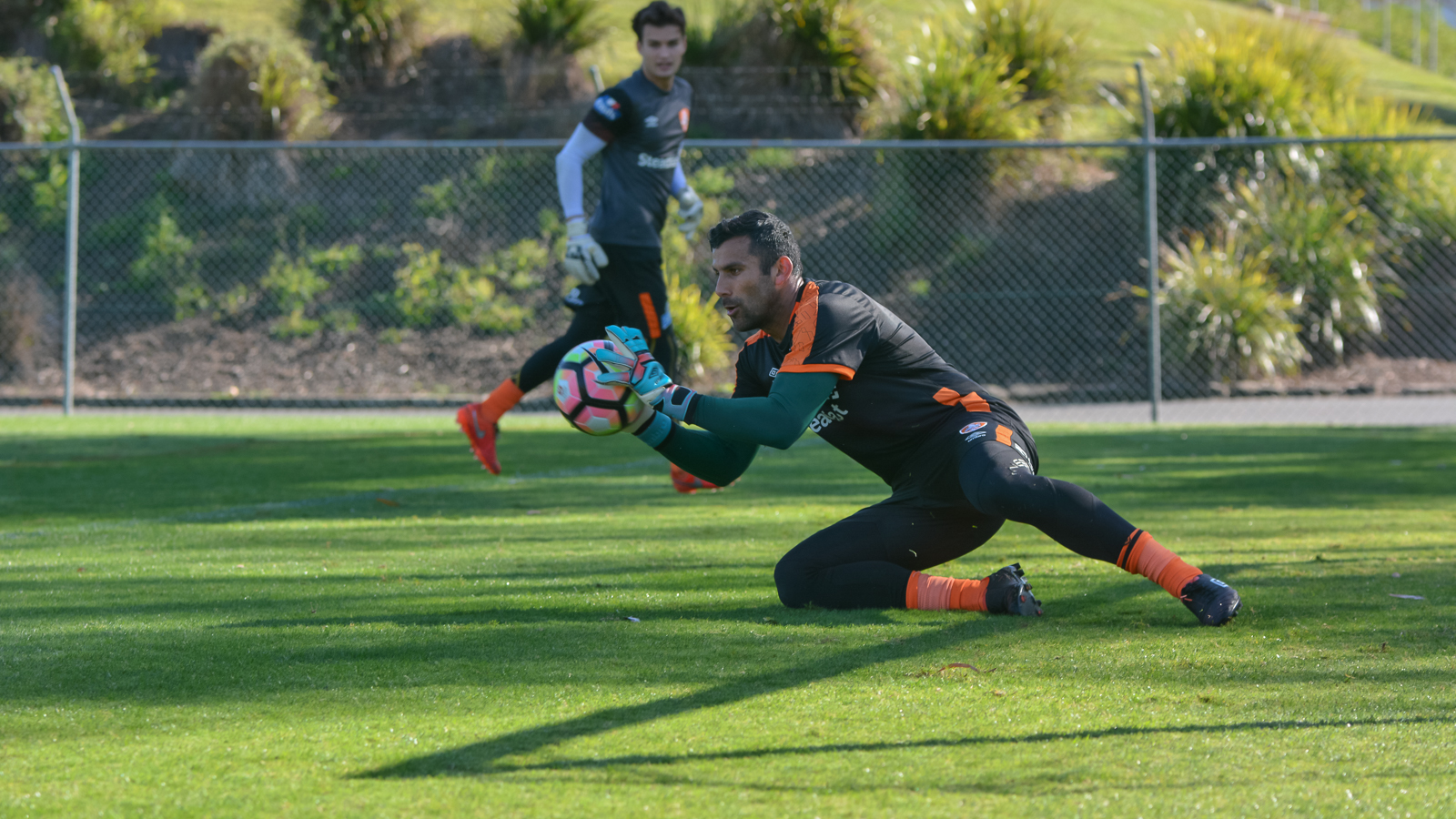 “It’s a great family club. I have good memories and now my son is playing Under 9s there, so I’m always there once or twice a week,” North said.

“I was 14 or 15 when I made my debut. That was back when I could play for the Youth team, sit on the bench for the Reserve grade and then play for the First team.

“It’s good experience and it makes you grow up pretty quickly.”

Eight BPL clubs will be represented in the 22-man Select side. Eleven players will play the first half before being replaced by the remaining squad members at half-time. 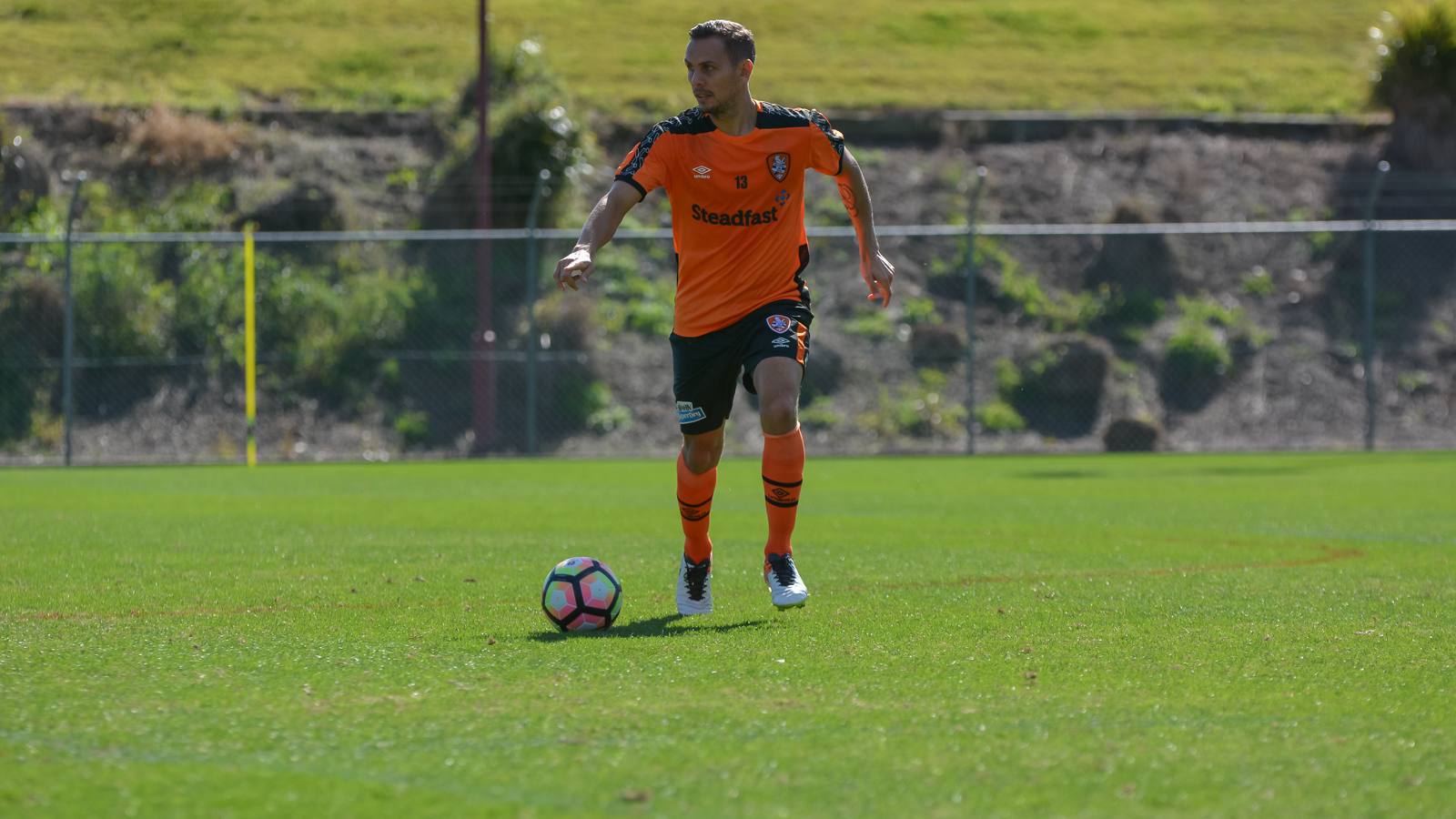 Roar foundation player Warren Moon has been tasked with leading the BPL Select squad and is excited for the opportunity as a coach as well as the opportunity for his side, to take on the local Hyundai A-League club.

“This game is a great showcase for the BPL not only for the players but for coaches to test themselves against quality [Hyundai] A-League opposition and it’s something exciting to be involved in,” Moon said.

“We want to give the Roar a good hit out as a part of their preparation for the upcoming season.

“We won’t be too focused on results but looking at putting on a good competitive performance.” 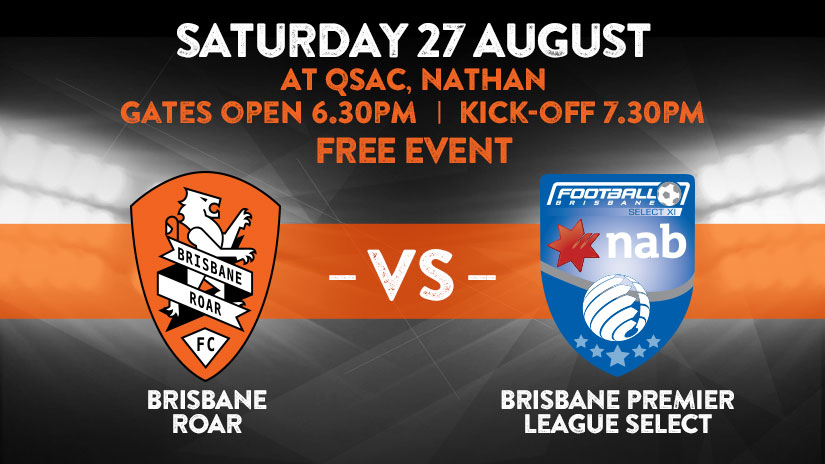