The 20-year-old fullback, who only made his Hyundai A-League debut earlier this season, has been a revelation down back.

While injury curtailed part of his campaign, the up-and-coming defender quickly impressed the Roar faithful, making 14 Hyundai A-League appearances in Season 2017/18 following his debut in Round 6 against Melbourne Victory.

The Australian U20 representative said he’s looking forward to being part of the future at Brisbane Roar.

“I’m proud to be at Brisbane Roar for the next three years. The Club and fans have made me feel at home since the day I arrived and I’m delighted to be able to extend my time here,” O’Toole said.

“I’d like to thank the coaching staff for the faith they have shown in me this season and my teammates for continually supporting me. 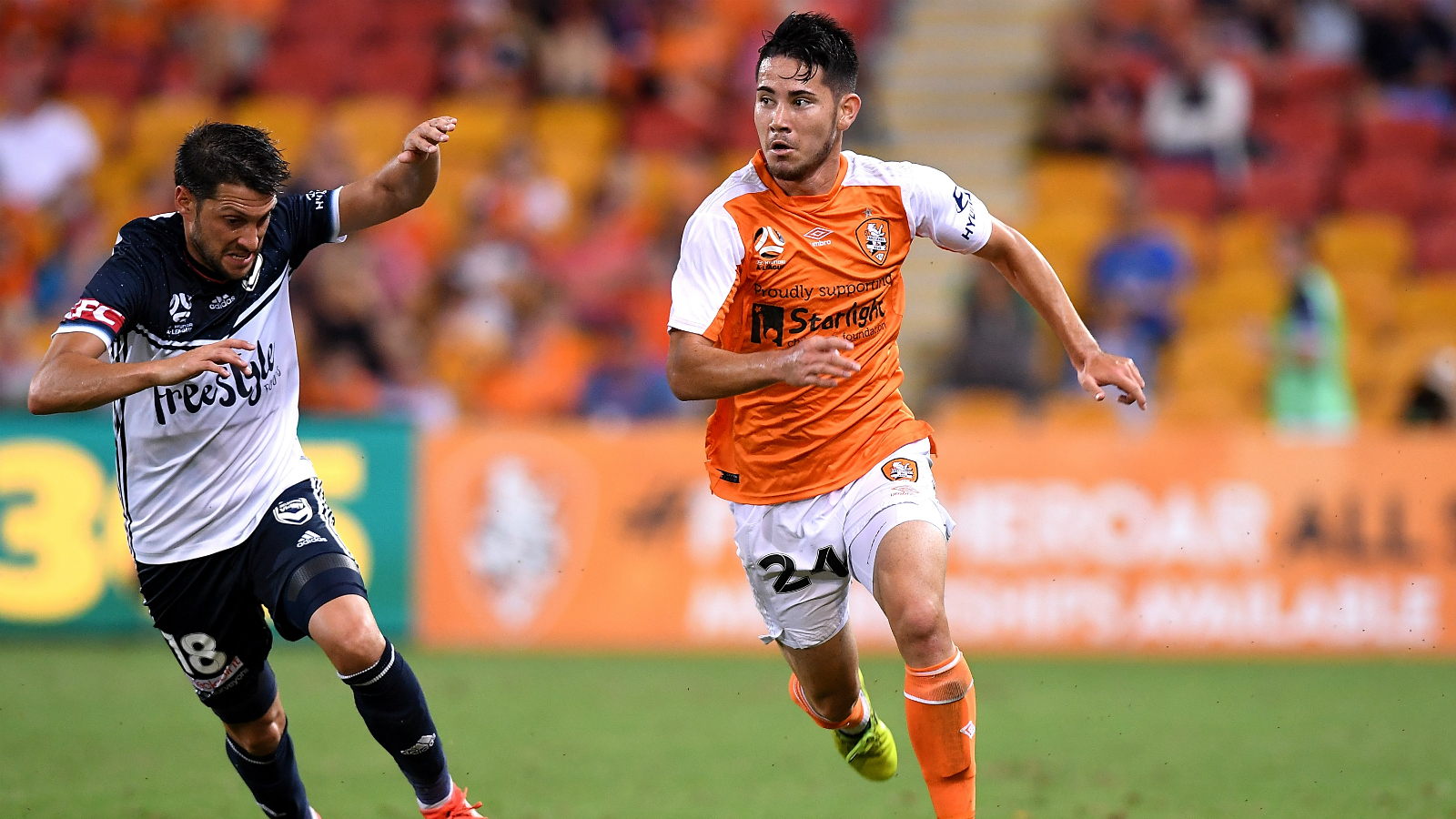 “The environment and culture we have developed at the Club is a pleasure to be part of and I’m looking forward to a bright and successful future in Brisbane.”

Head Coach John Aloisi said on Tuesday that O’Toole will play a strong role for the Roar in the coming Hyundai A-League seasons.

“We are pleased that Connor has committed his long-term future to BRFC. He has shown good improvement this season and will have a big part to play in our plans moving forward,” Aloisi said.

“He is a young, talented left-footer who has shown his versatility by being able to play at left-back and in the centre of our defence recently.

“Securing Connor’s signature is an important piece of the puzzle as we look to build a squad that will be successful in season 2018/19 and beyond.”