Our Young Roar are eyeing a potential double against Redlands United on Sunday night at Logan Metro Sports Park.

The National Premier Leagues Queensland enters Round 18 this weekend as the Young Roar eye a potential double against Redlands United FC.

Despite creating the better chances throughout the 90 minutes last weekend, Brisbane shared the spoils with Sunshine Coast FC and will be looking to secure all three points at the Logan Metro Sports Park on Sunday night (6:30pm KO).

Attacker Bryce Bafford was the Young Roar’s lone scorer against the Fire last weekend, putting in a stellar performance, and also got his name on the scoresheet the last time the two sides met – a seven-goal thriller back in March.

Bafford is one of a number of Young Roar players who were invited to complete pre-season training with the first team, which he believes helps the Young Roar cope with the physicality of the NPL QLD competition.

“The NPL QLD is priceless for our development, I want to be playing against the best and growing my game each week so it’s a great physical competition that really challenges us as players.

“The quality of players that you train with gives you a boost in confidence going into games, especially when it comes to how tough the NPL can be.” 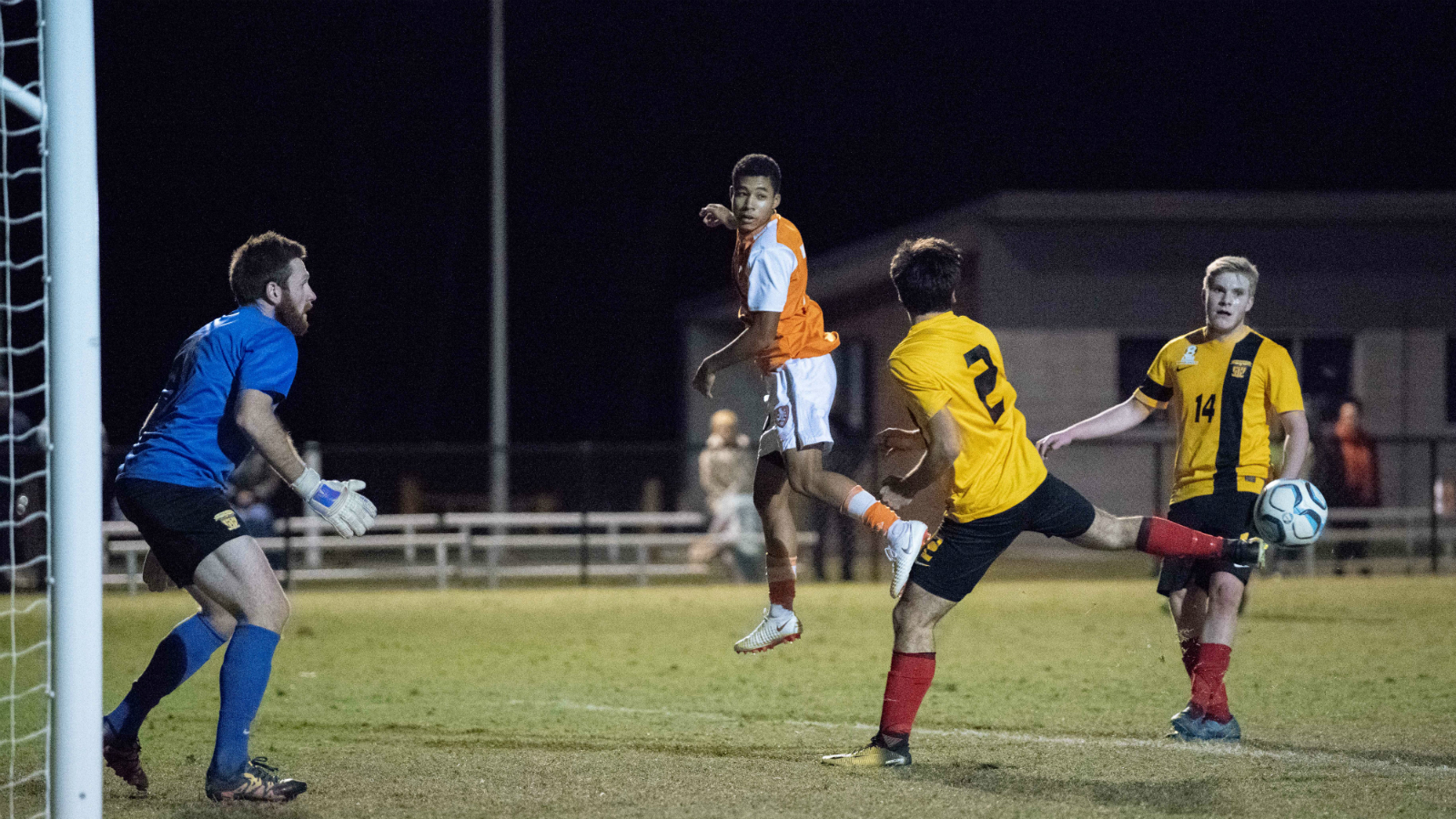 The Young Roar were forced to come from behind in their last meeting against the Red Devils, securing three points at the death with a stoppage-time winner.

In what will be the second of four straight home games at Logan Metro Sports Park for the boys in orange, Bafford says the squad are set on taking full advantage of their new home environment.

“Everything is looking great. Having a dedicated player’s area for the boys to spend time together has brought us all closer and helps the atmosphere in the team,” Bafford added.

“It’s always great to play where we train, we always go out each week wanting to do our best, so sticking to our plans and knowing the ground well is going to translate into positive results.”

Five BRFC Academy teams are in action against Redlands United at Logan Metro Sports Park on Sunday, beginning with our U13 squad at 10:30am.

All matches to be played at Logan Metro Sports Park