The clash is scheduled for Saturday, 27 February, in the season draw released this morning by Football Queensland.

The Brisbane Roar Hyundai A-League team is away to Adelaide United on the same night.

The Young Roar, who won their Foxtel National Youth League game 10-0 against Adelaide United on Saturday, have a potentially challenging start to the new PlayStation 4 NPL Queensland season.

After the opening round clash against the Strikers, the Young Roar are away to last season’s Champions Moreton Bay United followed by a home match against South West Queensland Thunder and then away to Olympic FC.

The Men’s season is over 22 rounds followed by the PlayStation 4 NPL Queensland Finals Series, featuring the top four placed teams at the conclusion of the home-and-away season, on Saturday, 27 August.

The Grand Final is scheduled for 3 September.

Brisbane Roar Youth will be eligible to contest the PlayStation 4 NPL Queensland Finals Series but should they finish Champions, they will not be able to advance to the National Finals under the competition rules because of the possible conflict of one club having two teams in the Westfield FFA Cup. The runners-up would take their place. 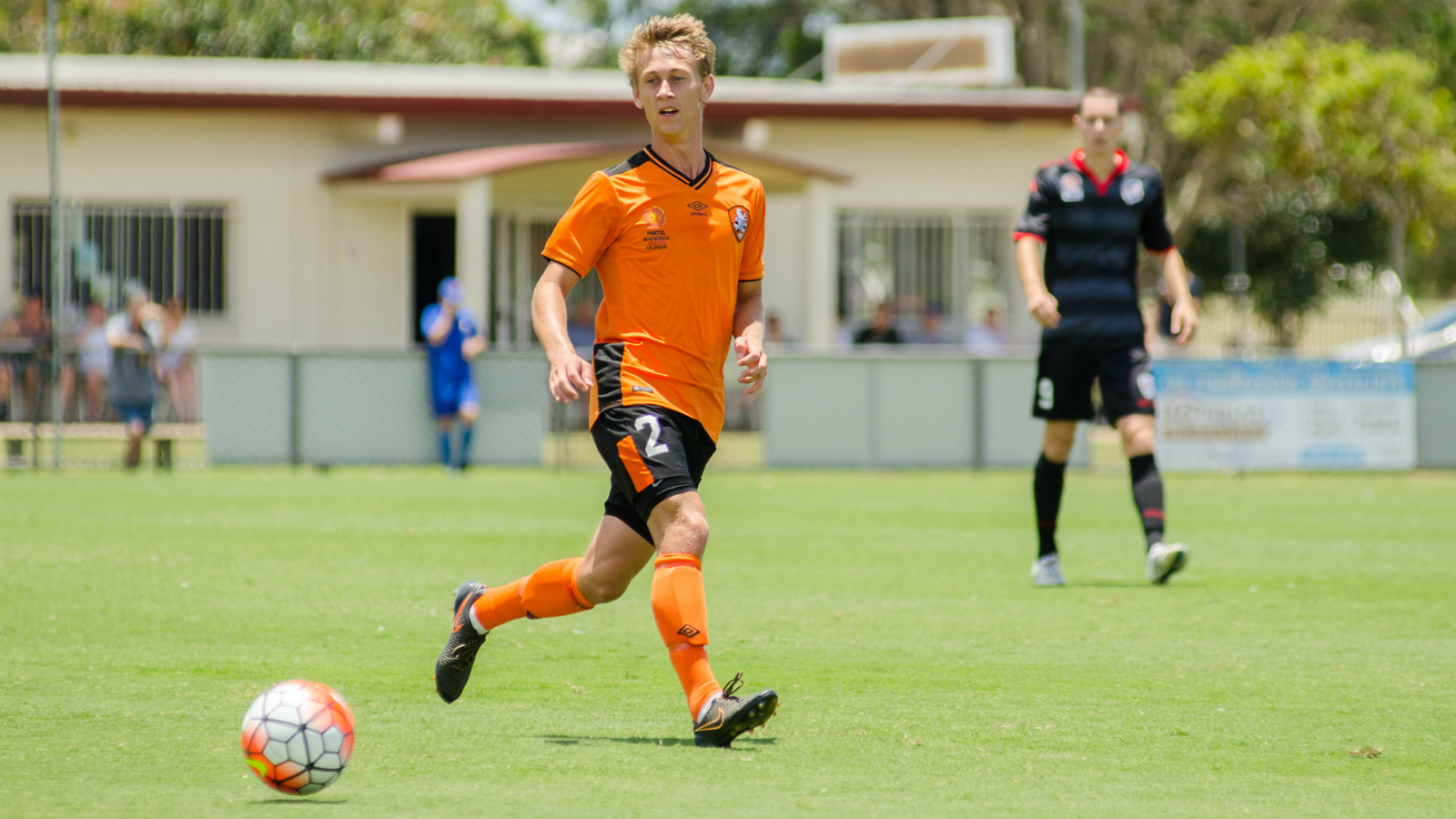 The Young Roar’s draw (home venue and kick off times to be confirmed): 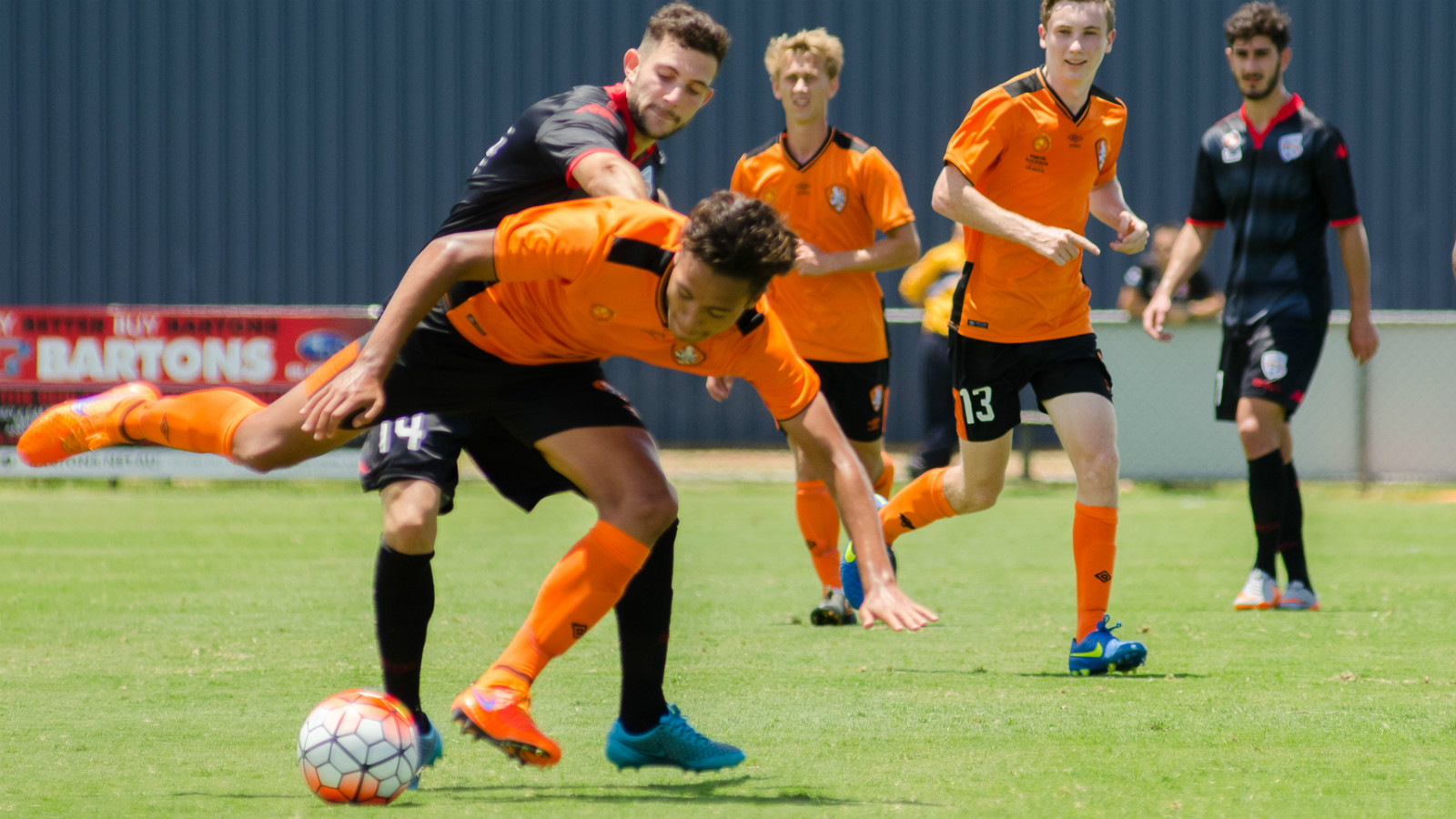