The Brisbane Roar Youth team has put the focus on finishing this week as they look to stem recent wasted goal-scoring opportunities.

They face an ideal opportunity to turn things around when they host winless Northern Fury FC at Cleveland Showgrounds on Saturday, 23 April (5pm KO).

The Young Roar has two wins and two draws from seven rounds so far in the 2016 PlayStation 4 National Premier League Queensland competition (8th position on the ladder) but know they have dominated much of the play in at least two of their three defeats.

That includes last weekend’s 2-1 loss to table-topping FNQ Heat, who netted two goals in four minutes, both on the counter-attack.

The Young Roar, who were boosted by the inclusion of Joeys captain Joe Caletti (below), hit the post twice and squandered several other good chances after patient and clever build-up. 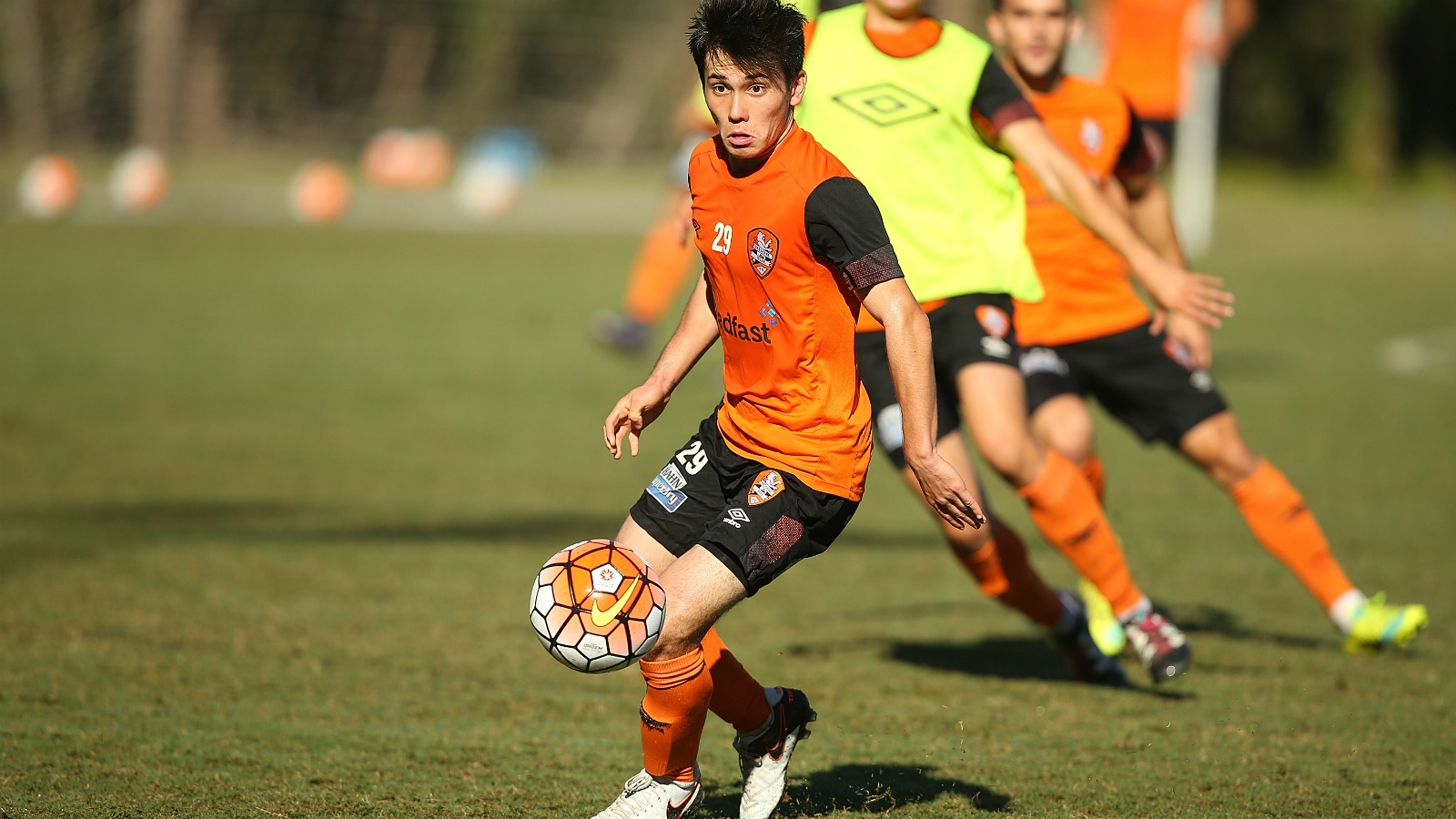 “That (missing goal-scoring chances ) is something we, as a group, have spoken about,” Young Roar coach Josh McCloughan said.

“The football we are playing and where we are currently in the context of what we are doing, we probably have to say that we have let a few games slip away in which we should have taken something from.”

Midfielder Nathan Konstandopoulos is among the Young Roar players who came close to scoring last weekend and has enjoyed the focus on finishing at training this week.

He believes it is only a matter of time before it all comes together for the squad and they tear apart a side as the Young Roar did in their historic 10-0 win over Adelaide United Youth in last season’s Foxtel NYL.

“We are working hard in training on our structures and shape,” Konstandopoulos said.

“We are just working through the thirds – the back third, the middle third and now we are working on our front third and really trying to create more goal-scoring opportunities.

“We are getting in the right areas but are just lacking that final product.” 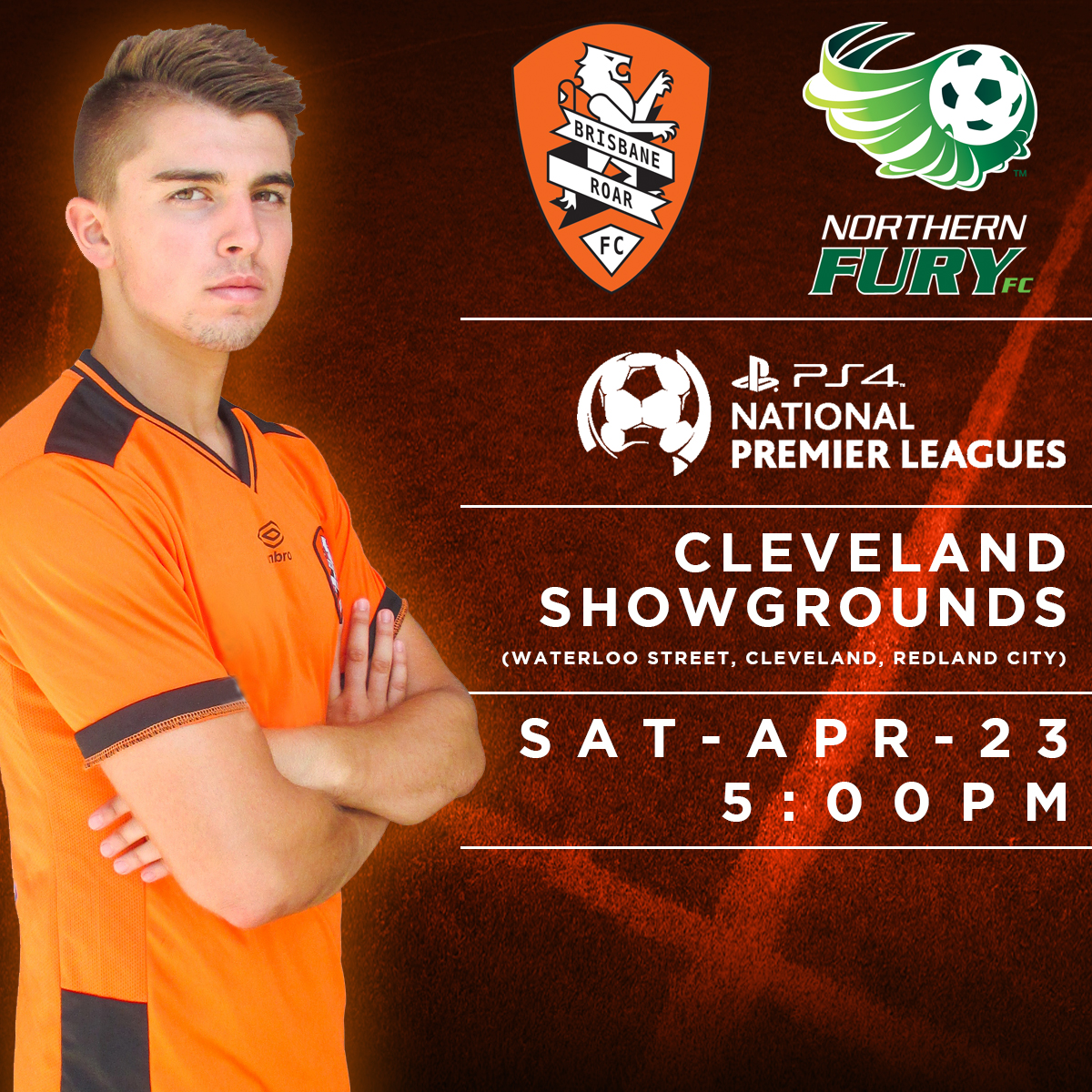 McCloughan says his new-look squad has worked hard since coming together just a few months ago and he expects the rewards for that effort are close.

“When you bring a younger team together they take a little more time to gel than senior players,” he said.

“As far as the structures and what we are putting in place, the boys are taking it all on board.

“But there’s still a lot of hard work to be done to ensure we are in the right areas and the final ball is something that is positive and finishes off all the work we have done leading in.

“If we keep creating those kind of chances each game then things eventually will swing our way.” 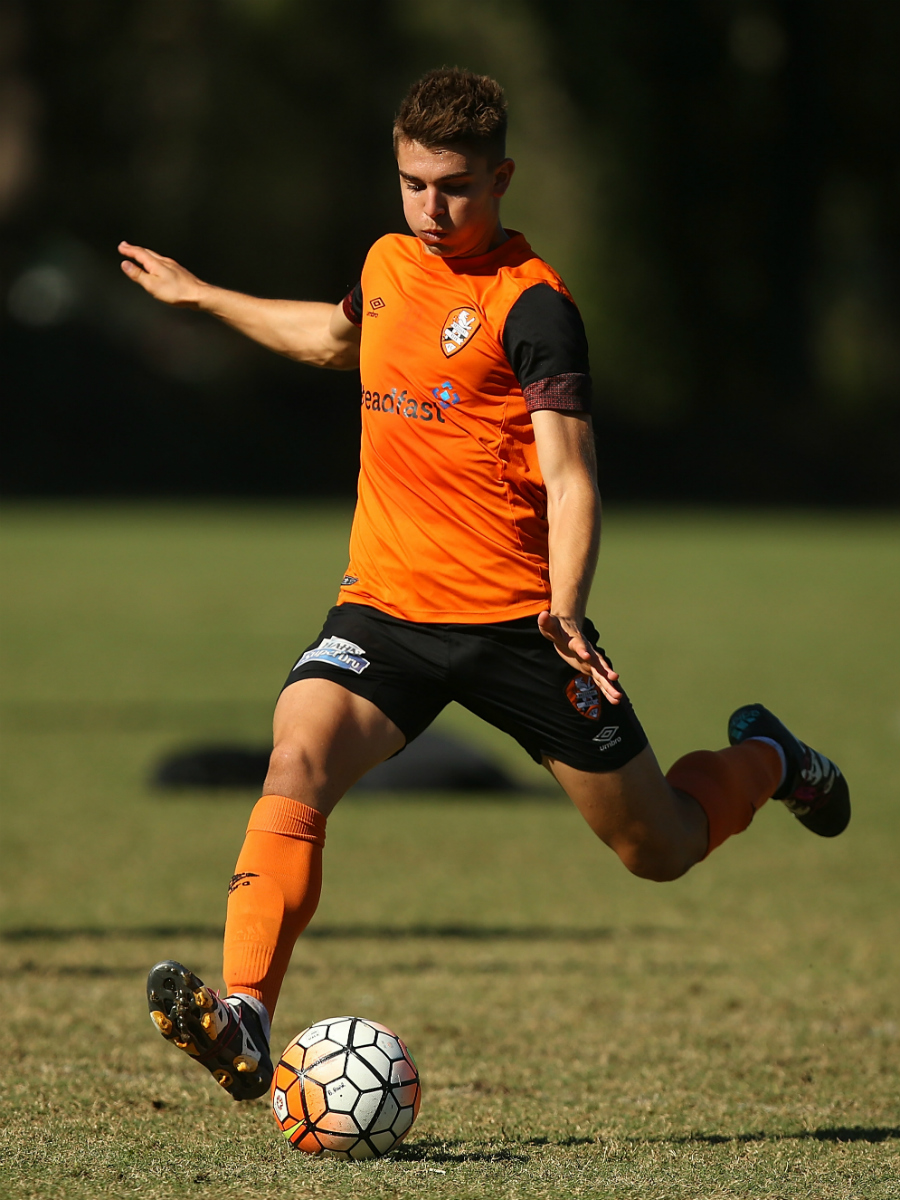 Konstandopoulos (above), who joined the club from Adelaide three months ago, has been training regularly with the Roar Hyundai A-League squad in their Final Series preparations.

The 20-year-old is determined to apply lessons he has learned on the Hyundai A-League training field to help improve the Young Roar’s attacking potential at PS4NPLQld level.

“Training with these players is improving me. Every day I learn new things from these great footballers and the intensity obviously improves my game as well,” Konstandopoulos said.

“I just want to do my best for the team and this weekend I hope to have a bit more effect in that final third.”

The Young Roar are likely to again be without influential midfielder Adam Sawyer, who is still recovering from an ankle injury three weeks ago.