Young Roar focus on positives ahead of Adelaide clash

The Young Roar have started the new season with two wins (2-0 vs Perth Glory and 3-1 vs Melbourne Victory).

McCloughan has said often it is more about the performance than the results and wants his squad to continue improving in their Foxtel NYL match against Adelaide United Youth at Elite Systems Football Centre on Sunday (10am KO Qld time).

“We’ve done some work on some areas we highlighted from the Melbourne [Victory] game,” McCloughan said when asked about the message for this weekend’s match.

“It’s just about things that we need to keep ticking off to make sure we keep improving as a whole and individually as well.” 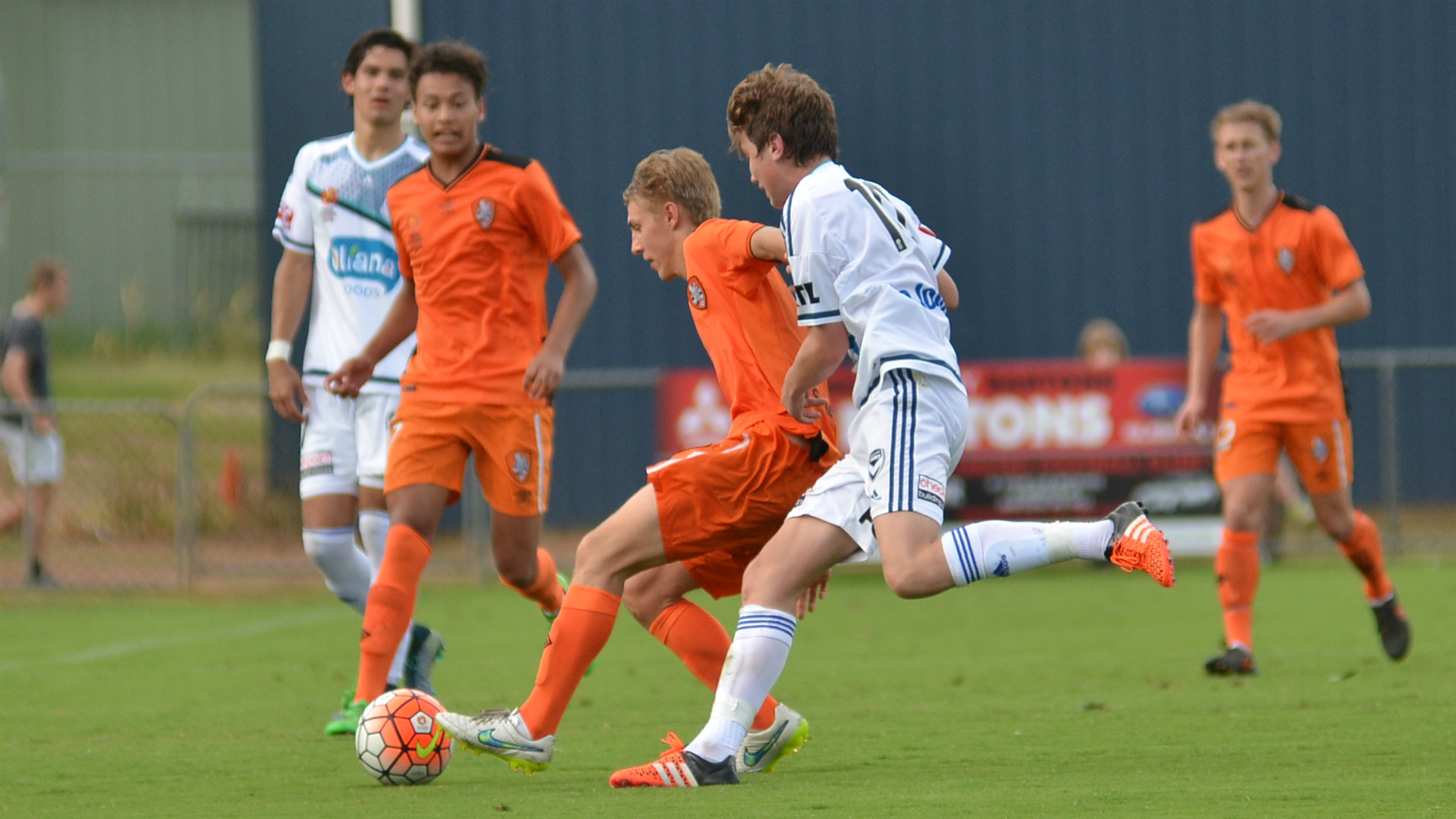 The club has a strong emphasis on the development of young talent and the opening two performances provide reason for optimism.

“There’s a process to everything we do. I know where we are now and where we’ll be in six months,” McCloughan said.

“It’s just about ticking off the boxes as we go.”

Young Roar Captain Mitch Hore has been influential in the opening fixtures, consistently delivering quality passes into the attacking third.

Fellow midfielder Jesse Daley has been equally impressive with an assist and a goal in his last outing. 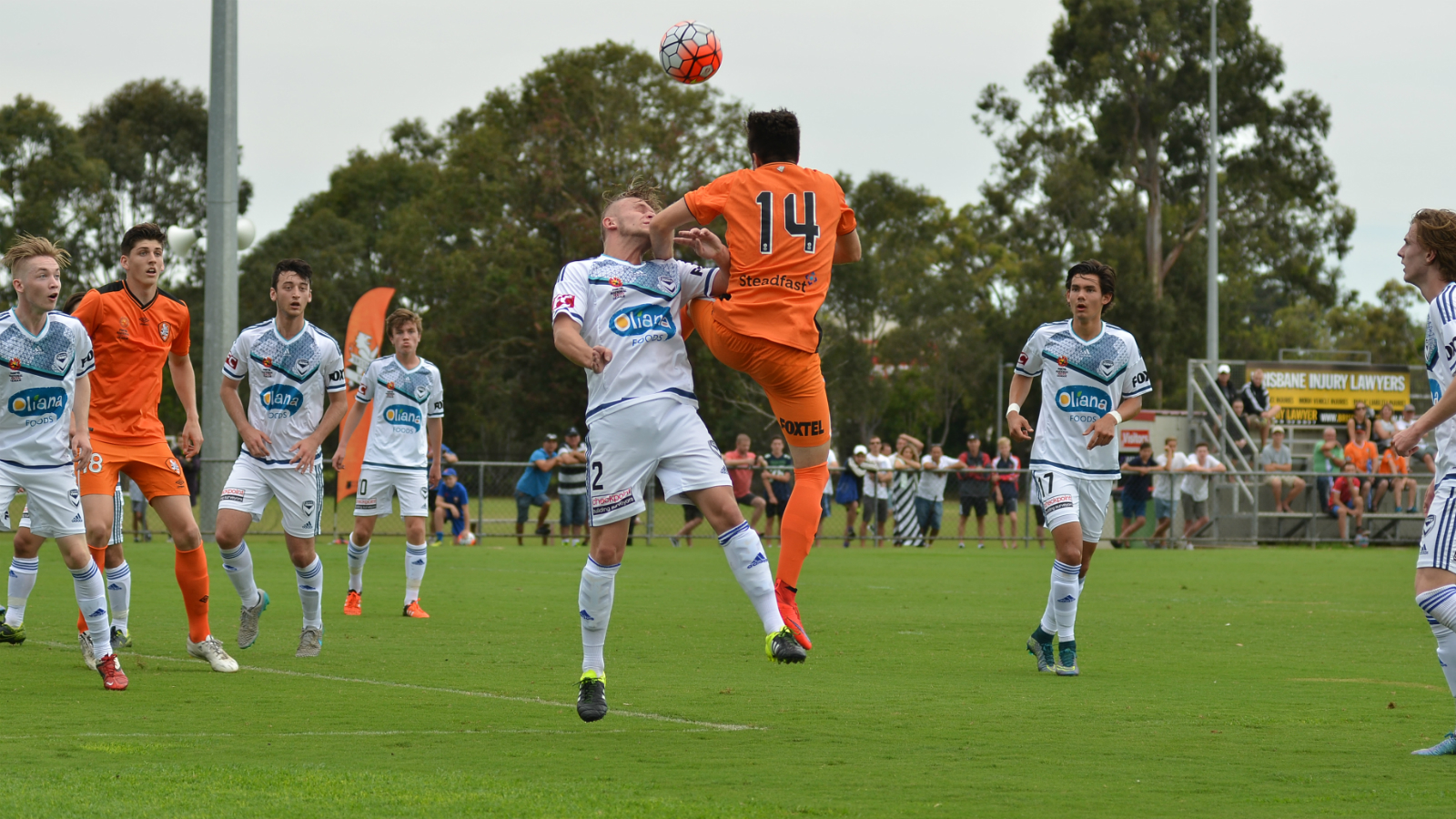 “The boss [Brisbane Head Coach John Aloisi] is happy to bring the players in if they’re ready,” McCloughan said.

“Any young player who thinks about the Brisbane Roar, they know that if they come here and they’re good enough that they’ll get a chance.”