Young Roar Head coach James Robinson says that a recent break has provided a chance for his side to recover and recuperate following a hectic schedule ahead of the Young Roar’s return to NPL QLD action on Saturday night.

After the last scheduled match against Lions FC was postponed, Robinson is ready to get our oldest Academy side back onto the field with fresh legs.

“Coming off the back of the National Youth League season the boys haven’t had much of a chance to relax until now, so the fresh legs in training this week are itching to get out and play this weekend,” Robinson said.

The Young Roar head back on the road to Wolter Park this Saturday night (6pm KO) to face fifth-place Moreton Bay United who have started the campaign strongly.

The Jets have won back-to-back matches after the Easter break, and coach Robinson expects the game to be free-flowing for both teams.

“It’s definitely going to be an entertaining game. They play an intense brand of football and the fans react very well to these kinds of games,” Robinson continued. 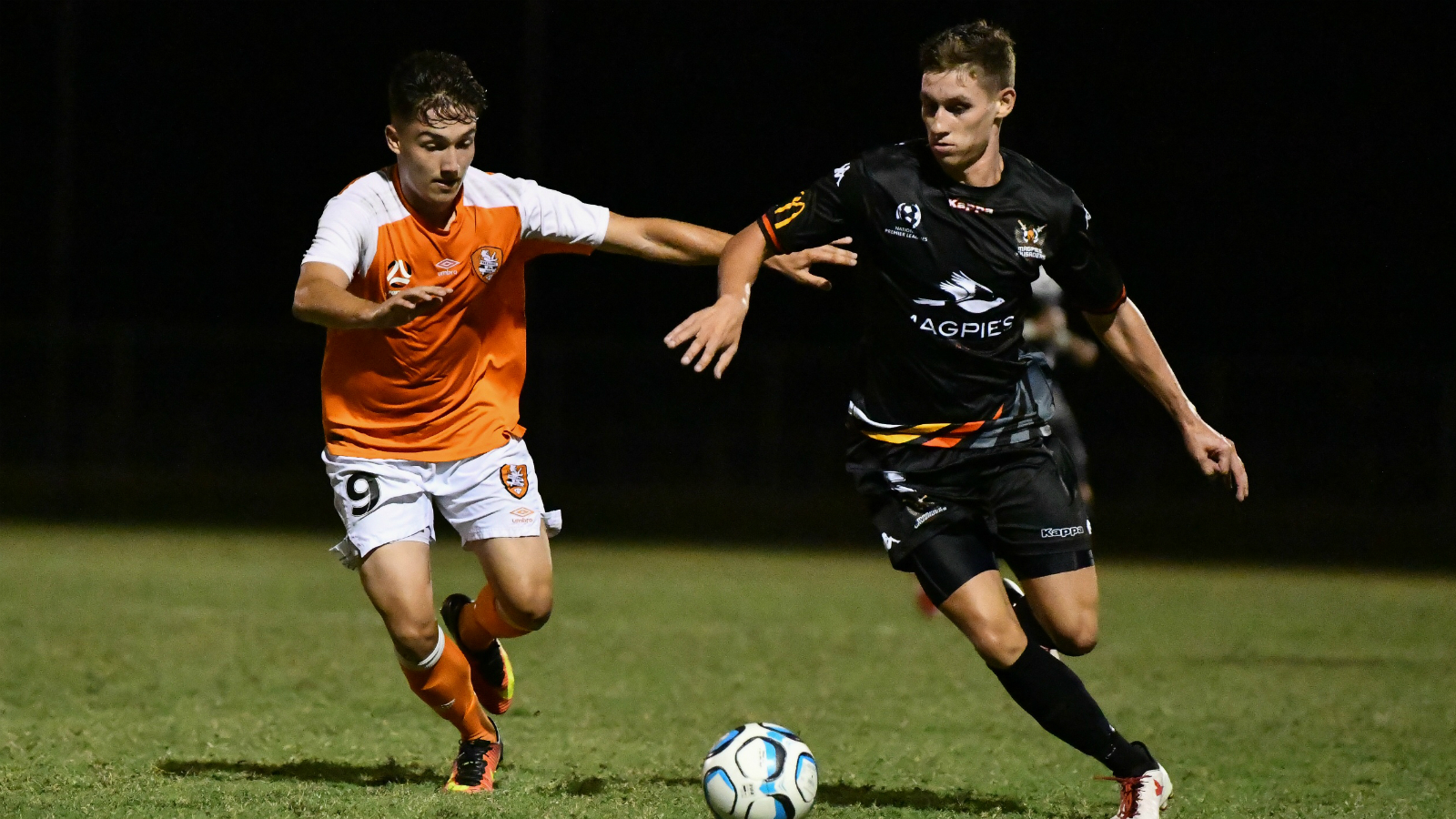 The Young Roar have stayed true to their promise of continued improvement, and Robinson is impressed by the steps his side have made in the opening half of the campaign.

“To continue the momentum that we built up in training this week is going to be the best way for the boys to succeed. These learning moments from this season, like the game up North [against North Queensland United] last month, or the tough win at home [against Magpies Crusaders FC], really put into perspective our strengths as a collective and we can use this to keep improving every game,” Robinson said.

Several of the Young Roar’s more senior players with Hyundai A-League experience have provided great motivation for the side’s younger brigade to progress through to first-team football.

“As the young boys keep improving, there is no doubt some of the boys will embrace the opportunity to work with the first team during the A-League season,” Robinson continued.

“It’s our job to make sure they are ready for that challenge, the way the boys have absorbed the stresses of first team football and helped the other players alongside them has been great for our development.

“How we adapt to new situations is so important for us, the boys have a lot to be proud of.”