Young Roar will join the Brisbane Roar senior squad as well as the Roar Women in opening their respective seasons in what is a great honour for BRFC.

Following on from last season’s revamped format, the competition will once again see the ten clubs divided into two conferences. The Roar will feature in Conference A alongside Adelaide United, Melbourne City, Melbourne Victory and Perth Glory.

Each side will play every team in their conference once at home and once away with two byes per club. View the Roar’s full fixture at the bottom of this article. 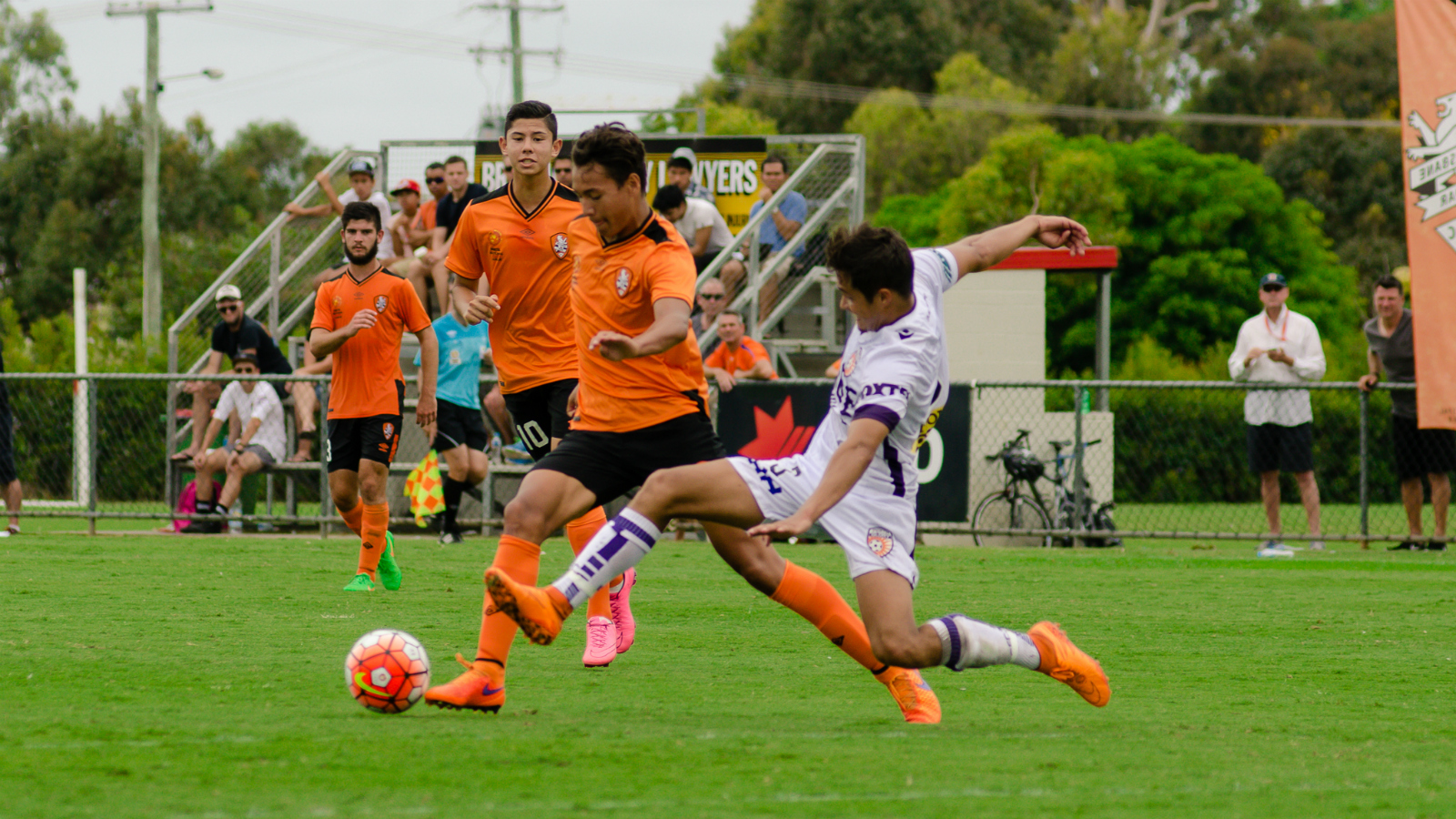 The Young Roar squad will be announced at half-time of this weekend’s Hyundai A-League match at Suncorp Stadium against Perth Glory. Purchase your tickets for Sunday’s game HERE. 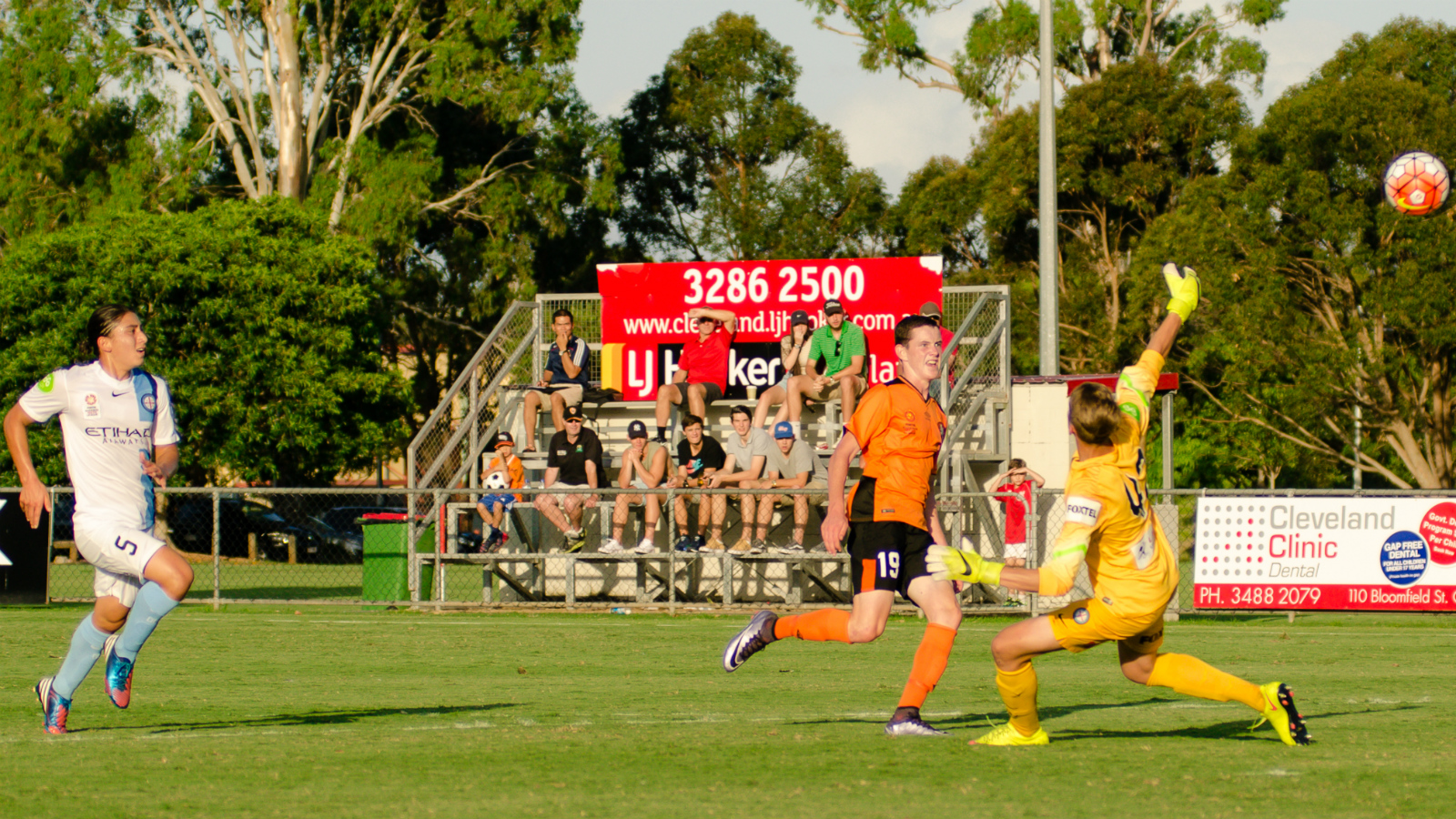 “The Foxtel National Youth League has proved itself as the perfect breeding ground for future Hyundai A-League players,” said O’Rourke.

“Stemming from the rich pool of talent within the PS4 National Premier League competitions around Australia, the Foxtel National Youth League competition then provides additional development for our country’s best Under 20 players.

“It is very encouraging to see that over the past four seasons 77 players from the Foxtel National Youth League have gone on to sign Hyundai A-League contracts.

“We are looking forward to another successful Foxtel National Youth League season which will once again showcase the best young footballers in Australia,” concluded O’Rourke. 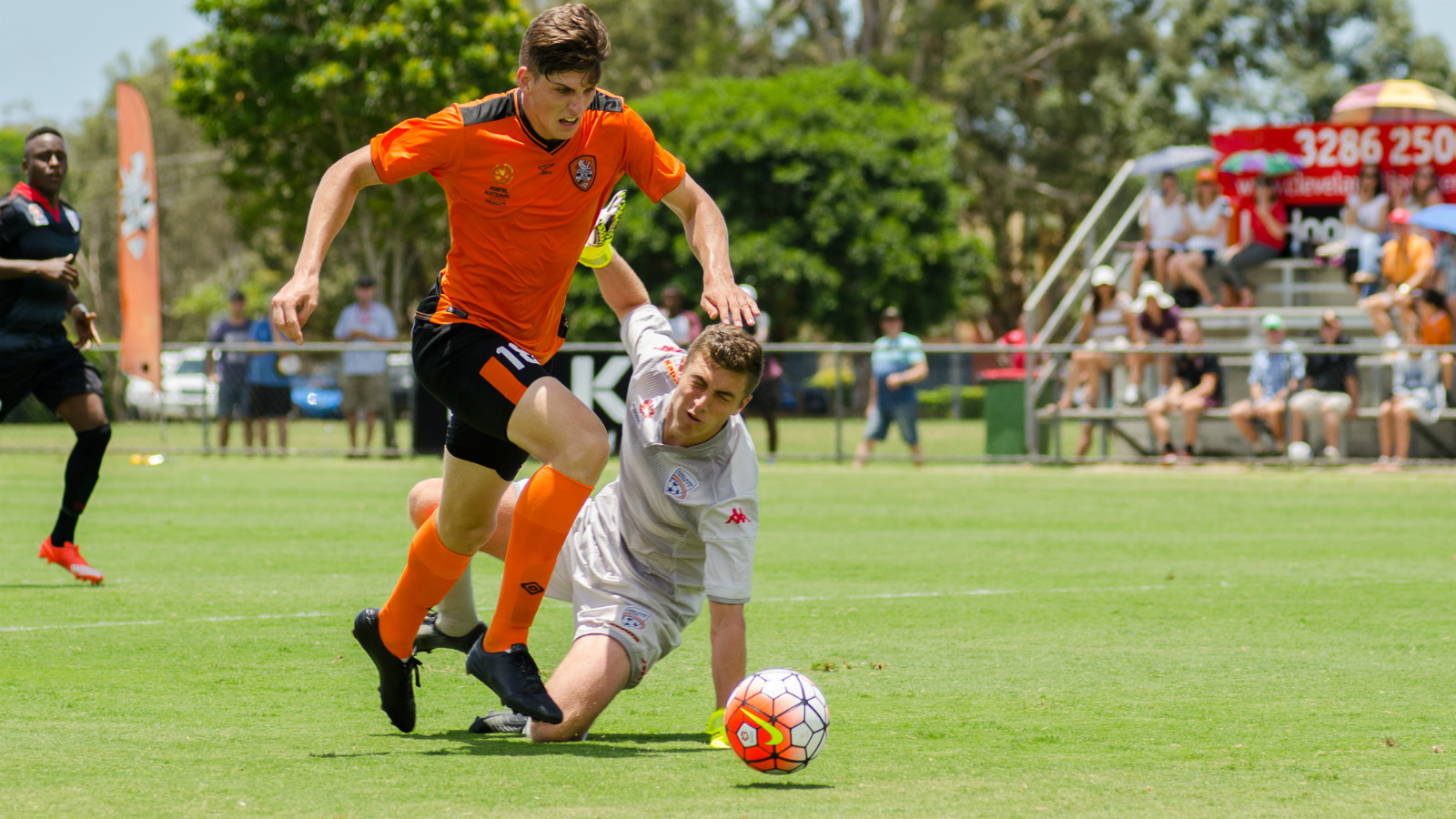