Injuries and Hyundai A-League commitments have seen a number of fresh faces given opportunities in McCloughan’s side and the Head Coach is pleased with the momentum and development from his squad over the last few weeks.

“The players who are coming in and being thrown a challenge are continually stepping up,” McCloughan said.

“These boys are going to get a really good test Saturday [against Sunshine Coast FC], and that’s what we want and we’re looking forward to it.”

Dylan Wenzel-Halls (below) has replaced Young Roar leading goal-scorer Nick D’Agostino in the side’s last two matches and has performed well, including a hat-trick against SWQ Thunder FC in Tuesday night’s match at Clive Berghofer Stadium in Toowoomba.

“Dylan’s [Wenzel-Halls] hat-trick was great and I thought both Daniel Leck and Daniel Driver both did really well,” McCloughan said.

“These are boys that haven’t played much football over the past 10-12 weeks and are coming in and performing well.” 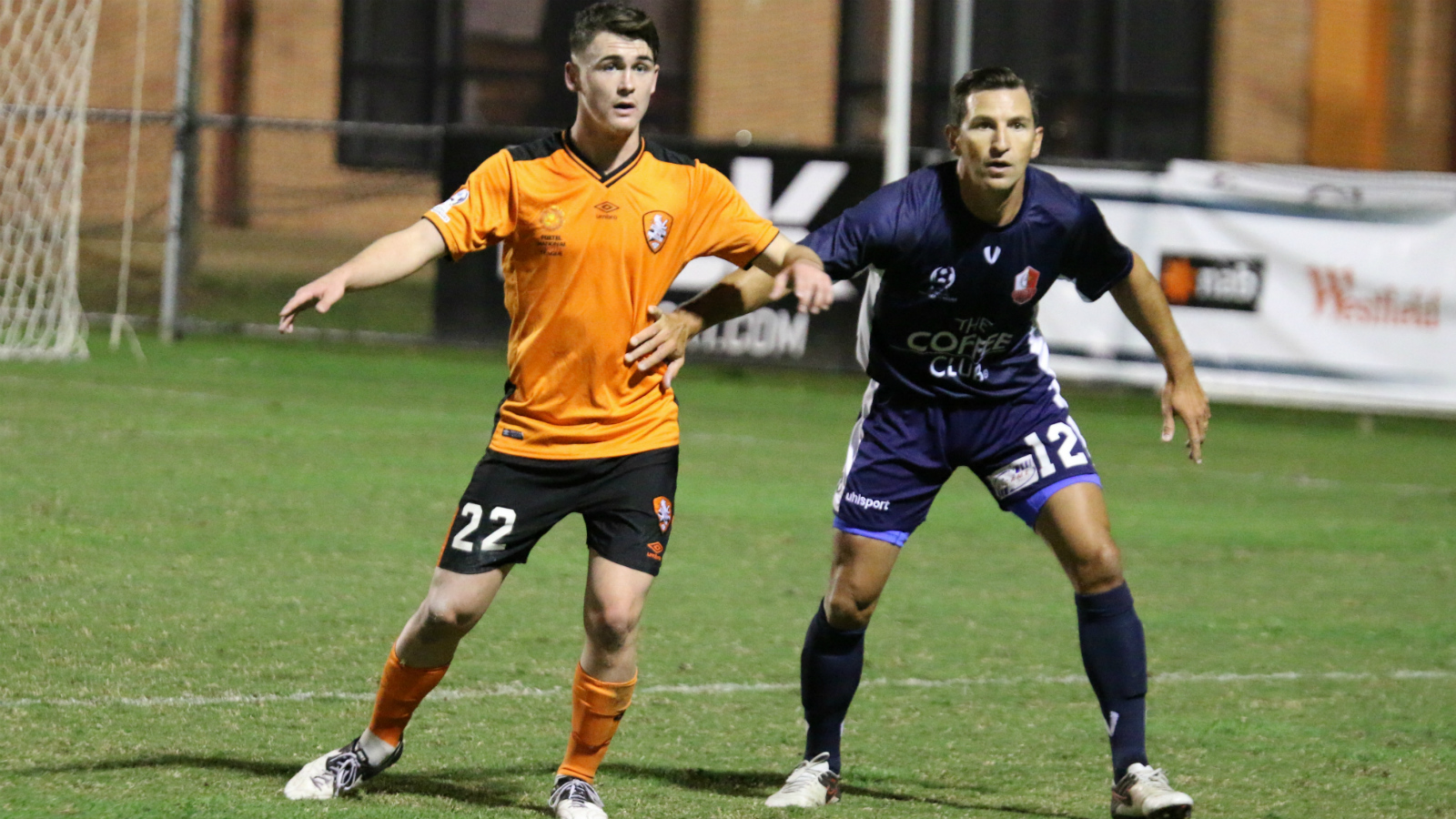 The challenge now for the Young Roar squad is to continue building momentum beginning with this weekend’s clash against Sunshine Coast FC. McCloughan’s side will be confident playing at home at Cleveland Showgrounds where they’re undefeated this season, scoring eight goals in the past three games at the venue.

The Fire are showing signs of improvement over the past fortnight, with two good results including last weekend’s 2-1 victory over Brisbane City FC.

Despite the Fire’s positioning in the lower half of the PS4 NPL QLD ladder, McCloughan is expecting a stern test on Saturday.

“I think they’re one of the most improved teams in the league,” McCloughan said.

“I think when you come to the back end of the season, you look at how the teams are playing rather than league position, and I’ve seen them [Sunshine Coast FC] play some great football.

“They’ll be prepared well, they’re a physical side and they’re coming in on the back of a good result last weekend.” 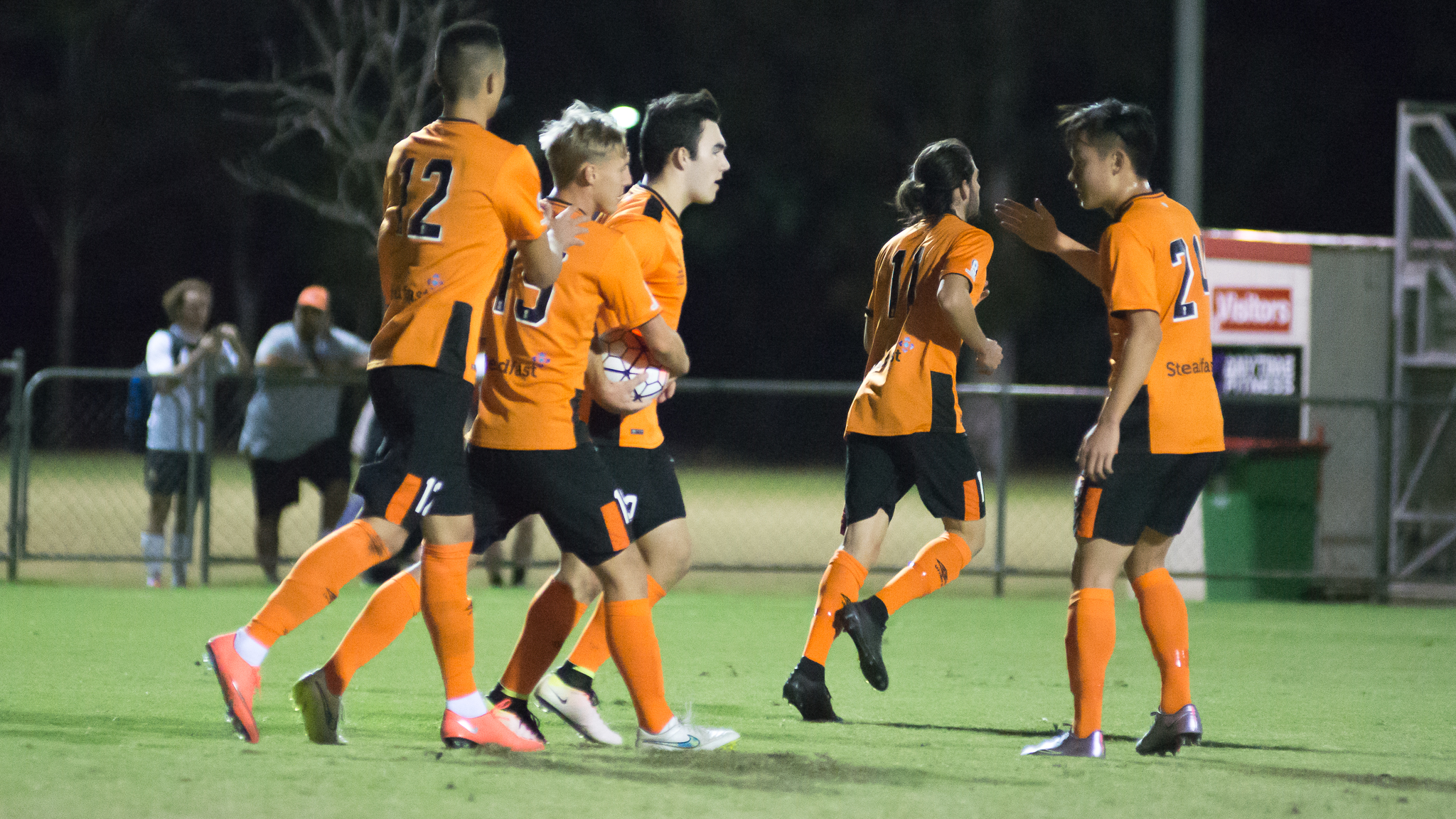 Hard work and perseverance are paying dividends for the Young Roar, who are going from stregnth to strength. The squad’s depth and ability to continue improving and performing at a high level has pleased McCloughan.

“We have had boys that are only playing Under 18s getting thrown into the deep end and stepping up to the challenge,” McCloughan said.

“That’s what our program is about and it’s tested our depth.

“I wouldn’t use players if I didn’t think they were good enough and these boys are definitely good enough for this level.

“If you go out there and stick to our structures and the way we play, and focus on your own performance, you’ll perform and play well.

“As long as they’re brave in the way they perform, they know we’ll back them as a club.”