Brisbane Roar Youth Coach Josh McCloughan has set the bar high for his teenage players as they prepare to launch their latest PlayStation 4 National Premier Leagues Queensland campaign this weekend.

“Our measure every week is going be against ourselves,” McCloughan said.

“It doesn’t matter who we play, I will always measure us on how we keep improving and what ever we implement during the week to see if it happens on the weekend.

“If the box is ticked then great. If we need to go back and keeping working at it, we will do that.

“It’s about developing our players to transition to the top level.”

The squad has an average age of 18 years. 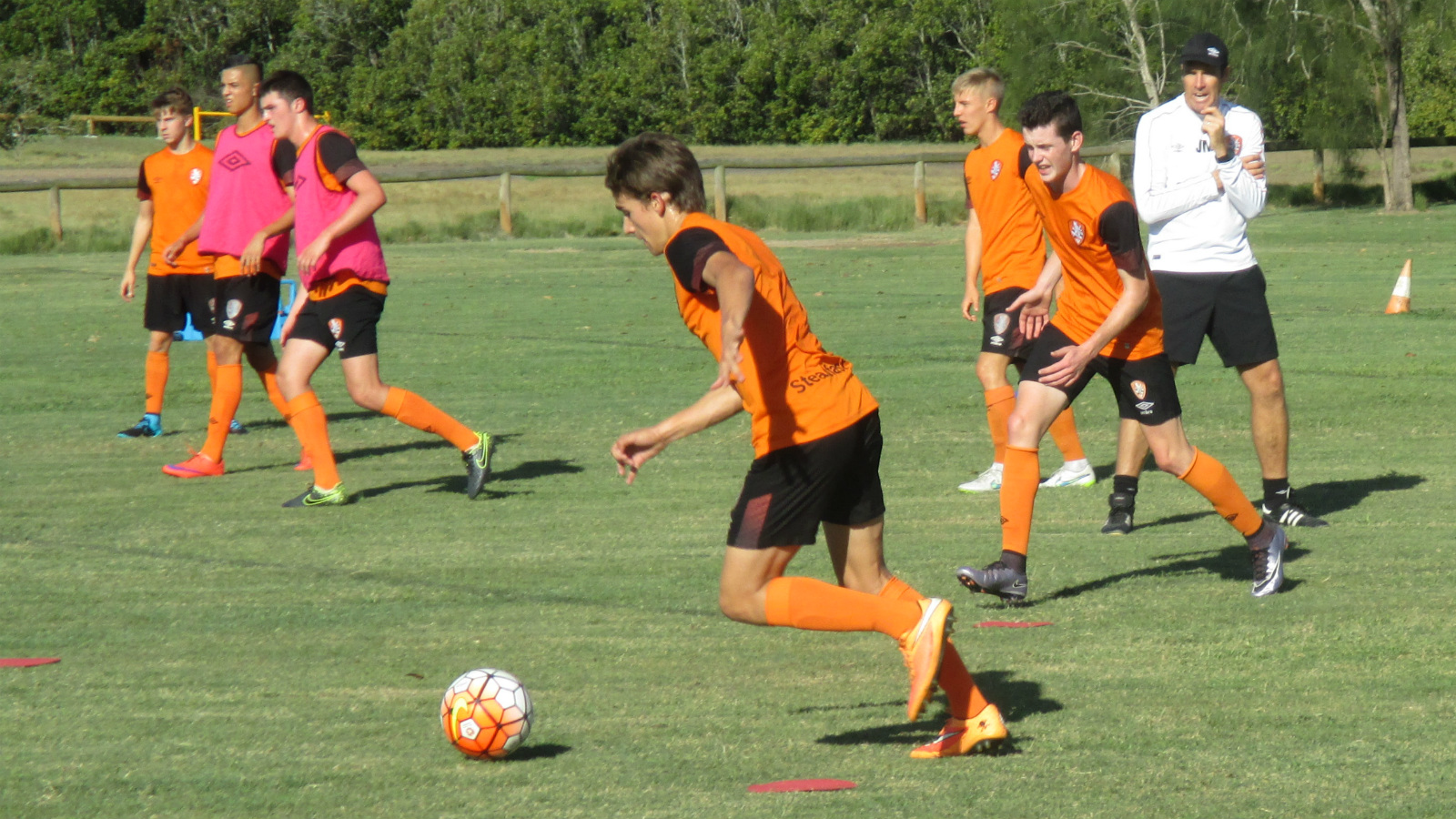 McCloughan (above at a recent Young Roar training session) says he wants his players to pick up where they left off with their football development in the FNYL, in which the Roar finished second in their conference, but knows the PS4NPLQld offers a new range of challenges.

“We are now playing against senior men so every game will probably present something a little bit different,” he said.

“This is about winning football games and every team you play wants to win the football game so that will present a different opportunity for us.”

Although the Roar squad contains players who have already represented their country at under-17 or under-20 level and many who have come through the Australian Institute of Sport and Queensland Academy of Sport programs, McCloughan says their football educations have only just begun

“For these players, it is about proving themselves,” he said.

“Every single day whether it is on the training field or on the pitch playing, they need to prove themselves.

“When the Boss (Head Coach John Aloisi) asks for a player and we bring him in (to a Hyundai A-League training session), I don’t want them to do OK.

“I want them to come in and do well and show what they can do and actually make a difference in the training session and not to just make up the numbers.” 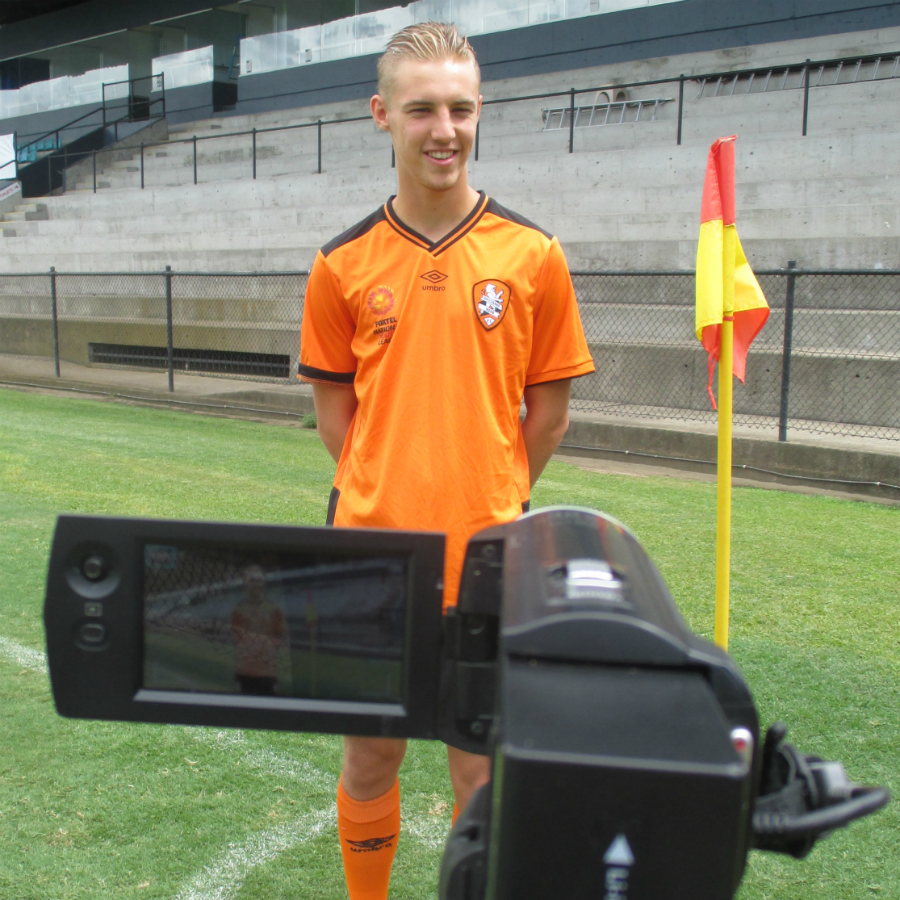 Attacking midfielder Jesse Daley (above, at today’s official PS4NPLQld photo shoot) had a strong finish to his debut FNYL campaign and is looking forward to playing in the PS4NPLQld competition

“It will be a different challenge for us and we are looking forward to it. It’s new, exciting and something fresh for us,” Daley said.

“We’ve got expectations of ourselves within the playing group.

“We want to continue to build on what we started in the Youth League. We are all young and have everything to play for.”