The Young Roar are looking forward to this weekend’s return to A.J. Kelly Park for their first home fixture of the PlayStation 4 National Premier Leagues Queensland 2017 season.

The home of Brisbane Premier League (BPL) side Peninsula Power hosted the Young Roar’s home matches during the recent Foxtel National Youth League season and will do so again for the 2017 PS4 NPL QLD campaign.

Head Coach James Robinson says he’s extremely pleased to be able to build upon the strong, established relationship between the Roar and Peninsula Power.

“It’s a fantastic surface to play on. We feel at home playing there because that’s what Peninsula Power has created for us,” Robinson said.

“The relationship has put us in a good spot. It will definitely help the squad to keep building throughout the season.”

The Young Roar will host Western Pride who sit in fifth spot on the table following a 2-2 opening round draw against Brisbane Strikers. 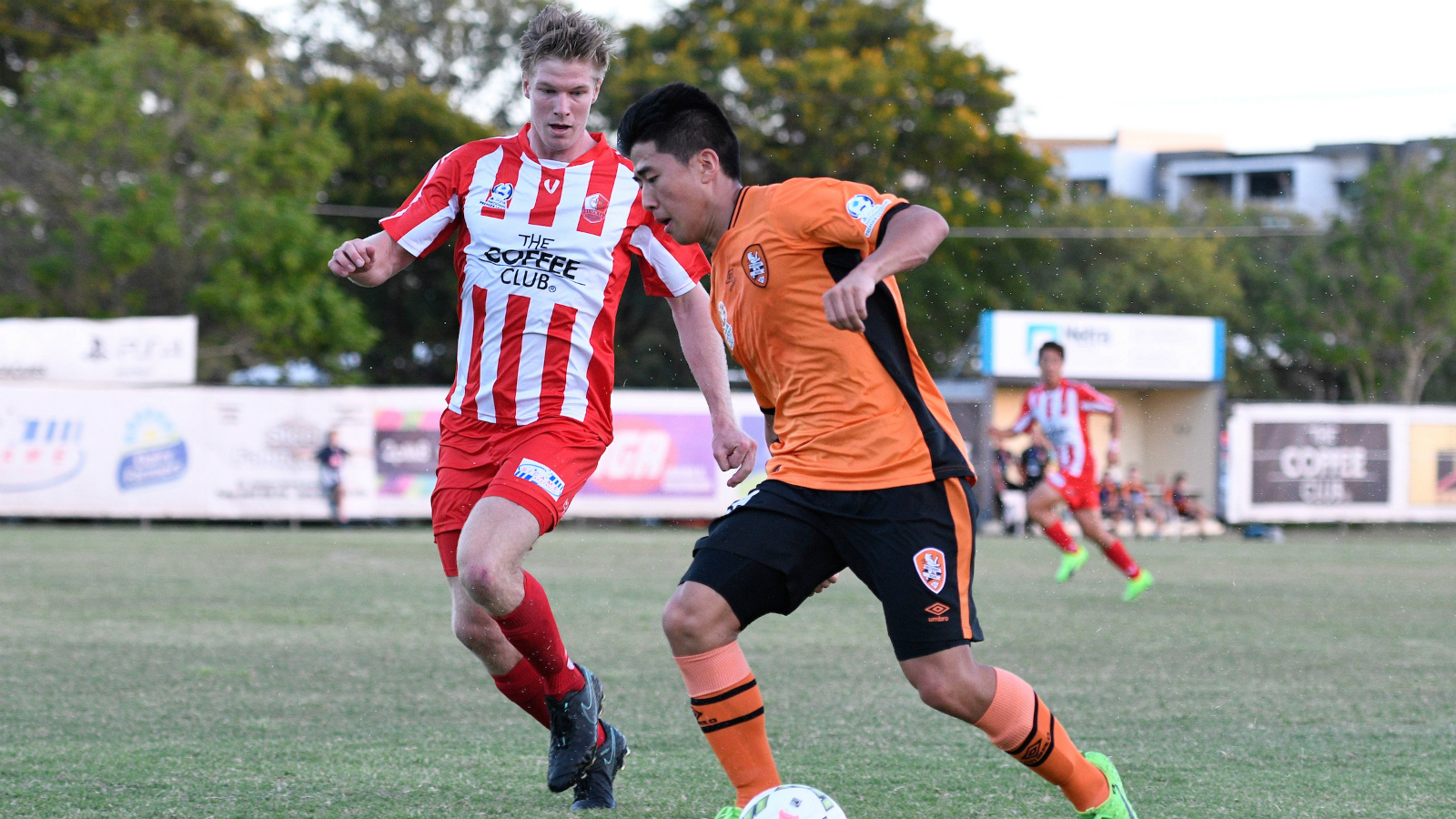 The 7:15pm KO time on Saturday night will take place following the Power’s BPL clash with Grange Thistle, with both matches set to showcase a great range of Queensland footballing talent.

“It’s going to be really exciting to play in front of a good home crowd after their [Pensinula Power] home game,” Robinson said.

“It’s going to showcase a lot of Queensland talent.”

The Roar suffered a first-round defeat away to Olympic FC last Saturday night, but the match provides valuable experience to the squad’s young members with 19-year-old Tomislav Bilic the eldest player on the pitch for Brisbane.

The Pride squad features former Young Roar players Dylan Wenzel-Halls, Hayden Mchenery and Joe Duckworth, but the Roar’s focus will be squarely on their own performance. 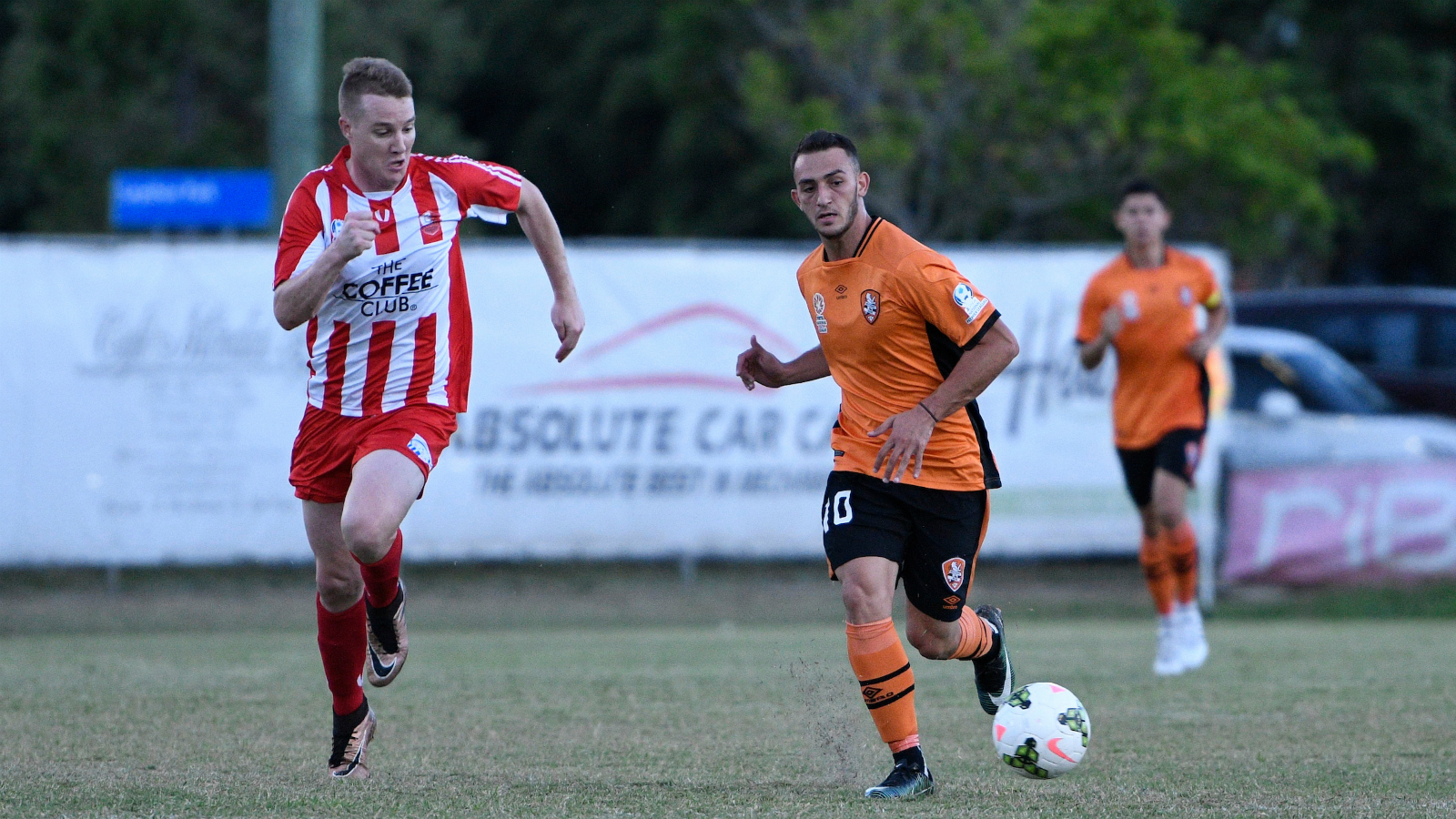 Whilst the squad will look to make A.J. Kelly Park a fortress as their home venue, creating consistency at all venues is a key ambition.

“It’s the mentality that we’re trying to influence. We want to play our brand of football no matter where we play,” Robinson said.

“It gives us more chance of success and the boys will go into every match with the mentality of taking the game to the opposition.”

In his first season in a coaching position in the Queensland National Premier Leagues set-up, Robinson believes the current structure will permit a smoother transition for players from the NPL into the Hyundai A-League

“We’re all driving to bridge that gap between the NPL and [Hyundai] A-League, to make this platform as strong and as stable so that the players have the tools they need when opportunities arise.”

Saturday night’s clash between Young Roar and Western Pride at AJ Kelly Park, Kippa Ring will kick-off at 7:15pm and ENTRY IS FREE!