The Young Roar head into Round Two of the Foxtel National Youth League riding high after salvaging a draw against Melbourne Victory following a stunning three-goal comeback.

“I’m really pleased with the reaction from half-time, it gave us a starting point for this week and we want to build on that,” said Robinson.

“It is a learning curve, we know we can’t start like that again.”

The Roar trailed 3-0 at half-time before goals from Shannon Brady (below), Nick D’Agostino and Dane Ingham secured a point for the home side who dominated proceedings after the break. 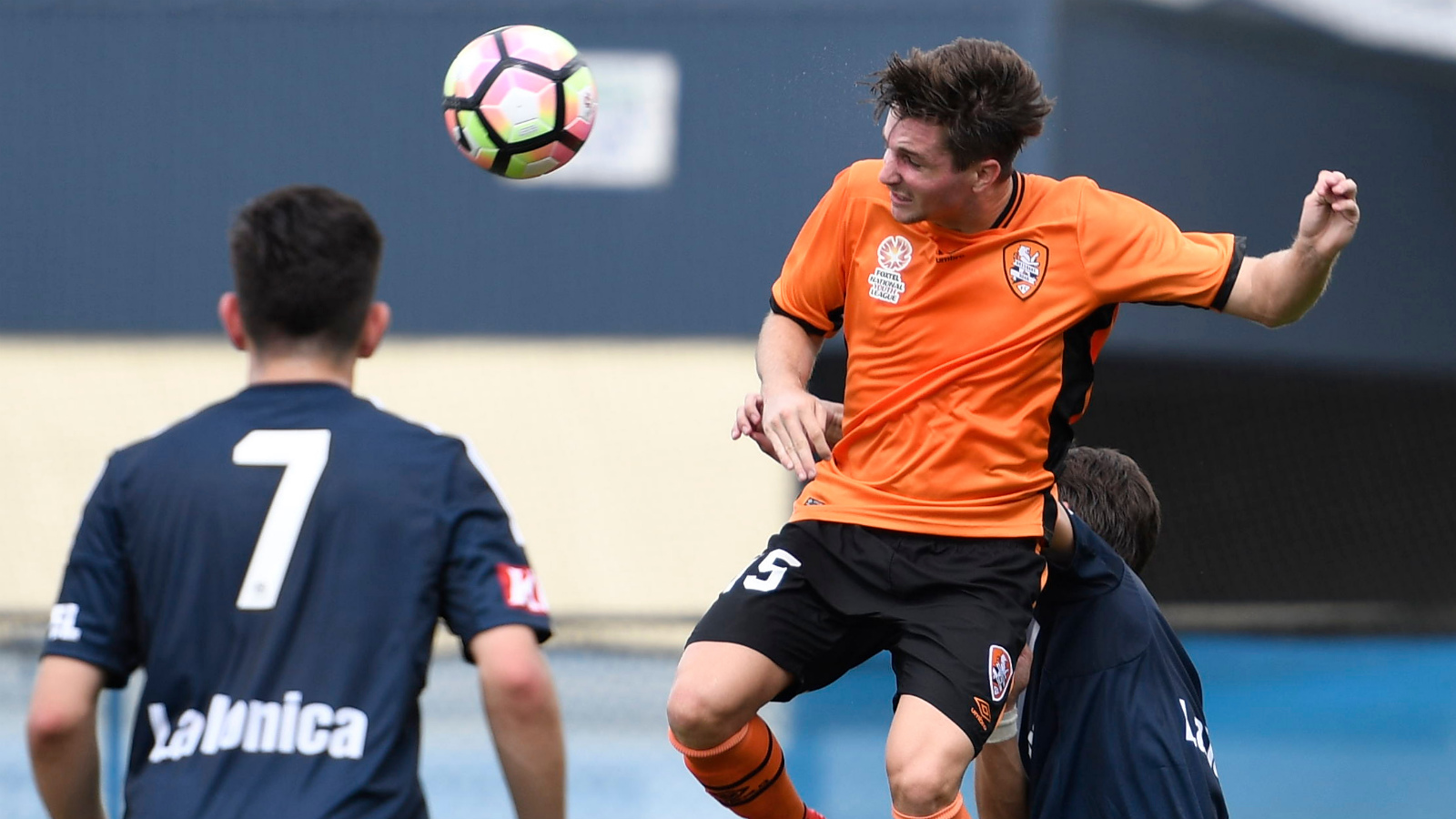 The thrilling nature of the result stole the headlines but Robinson was more impressed with the way his team stuck to the game plan after the early setback.

“The score doesn’t dictate how we play, with our proactive approach we can go and score three. We could have scored four or five in the second half,” he said.

“It gives us great confidence to see the principles that were put in place.”

The Young Roar now travel across the country to face Perth Glory at Dorrien Gardens on Sunday, 20 November (12:30pm KO Qld time) and Robinson knows the draining travel will be an interesting obstacle to overcome. 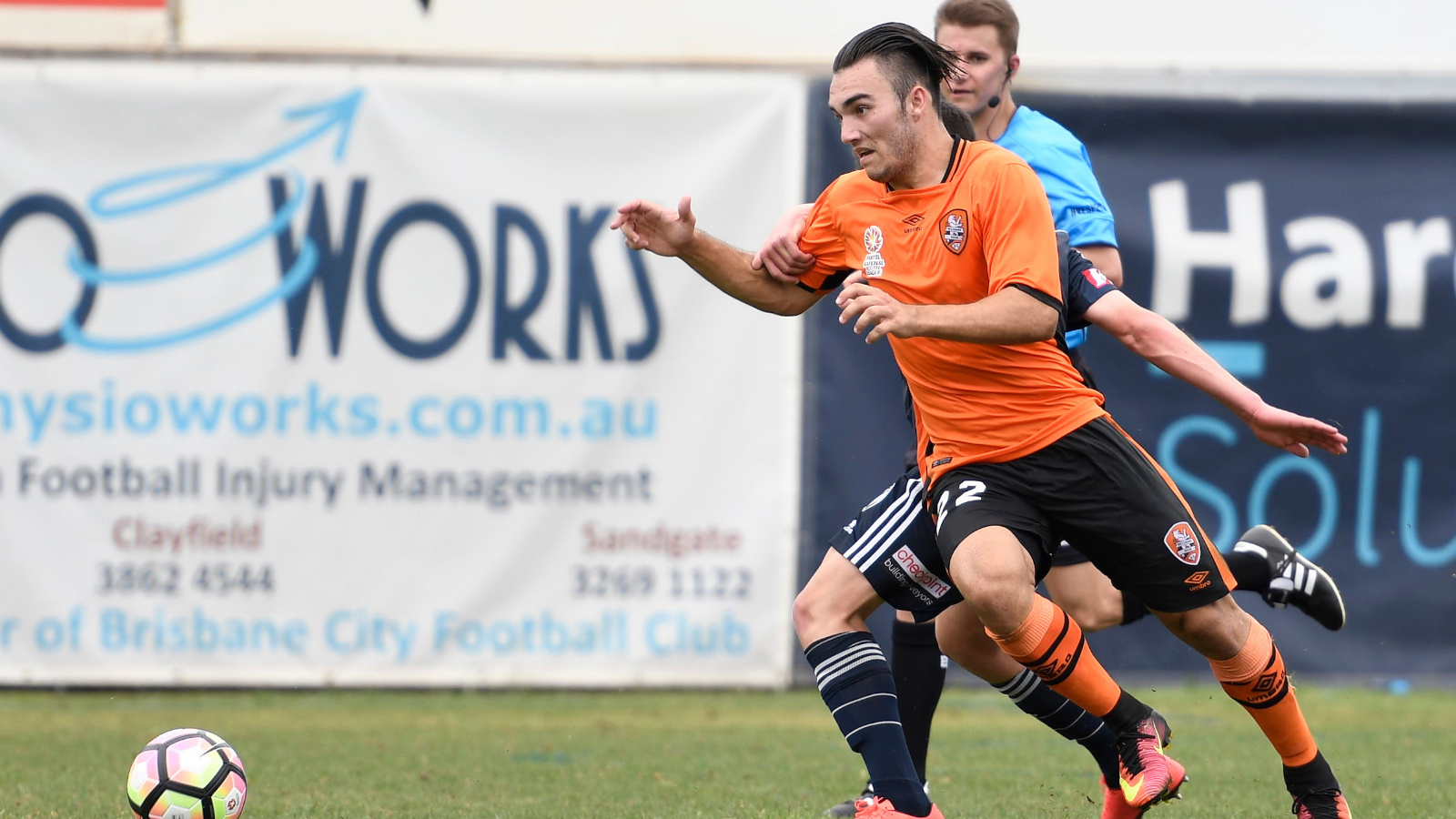 “It’s going to be a challenge, we’re going the night before. That’s just another part of the professionalism the boys must take on board,” Robinson said.

It’s a big journey but we have no excuses. The boys need to focus and concentrate and it’ll deliver the desired result.”