Braces from Joey Katebian and Daniel Driver have seen the Young Roar rise to top spot in Conference A of the Foxtel National Youth League.

Katebian’s brace in the space of 11 minutes during the second half combined with a goal in each period from Daniel Driver saw the Young Roar record a 4-0 victory over City.

Brisbane’s Head Coach James Robinson was pleased with both the performance and attitude from his players against quality opposition.

“The players stood tall today when it mattered and delivered,” he said.

“Joey Caletti and Danny Driver imposed themselves on the game from the first minute and definitely helped us control the outcome of the match.”

The top-of-the-table encounter began at a frenetic pace with both sides finding dangerous areas in the opening moments.

The Young Roar took advantage of their chances and opened the scoring through Daniel Driver following a mistake at the back from City.

The two sides traded chances throughout the remainder of an entertaining opening half with Nick D’Agostino coming closest to doubling the Roar’s lead just before the half-hour mark. 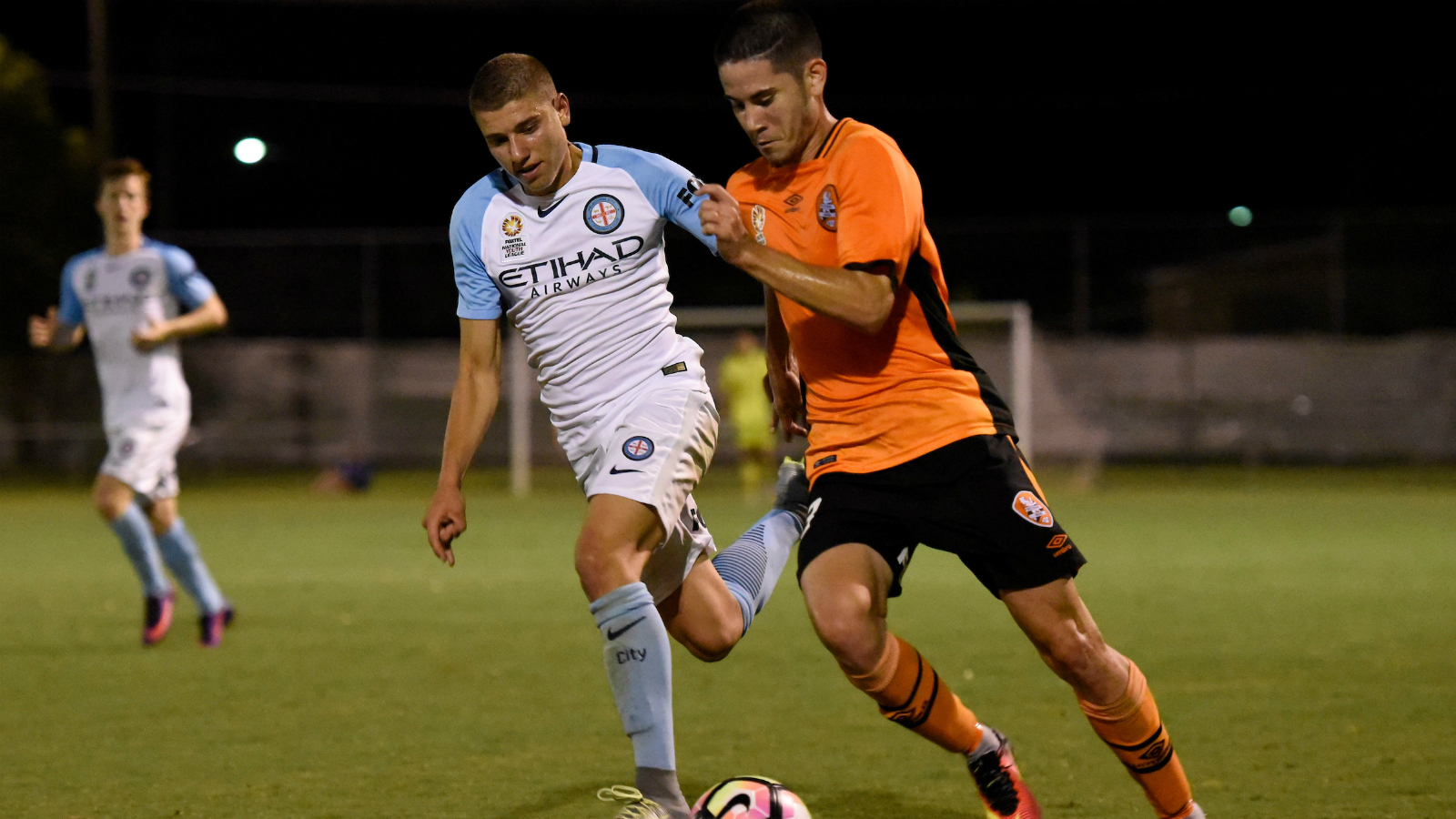 The hosts started the second half on the front foot, creating a number of quality opportunities and calling Young Roar keeper Tomislav Bilic into action.

City continued to test Brisbane’s defence but it was the visitors who struck next as Joey Katebian extended the Young Roar’s lead to two goals on 74 minutes.

Katebian had his brace 11 minutes later, heading home past Sozer before Diver scored his second goal to round out the match.

The win was the Young Roar’s fourth of the season, moving Brisbane back up to top spot on the ladder.

“We spoke about being clinical in front of goal, and today Joey [Katebian] and Danny [Driver] provided that,” Robinson said.

“Shannon Brady’s build up play was great throughout the match also.”

The Roar have two matches remaining in the Foxtel National Youth League Conference A against Perth Glory and Adelaide United.

18′: The Young Roar pounce on a defensive error from the hosts and Daniel Driver converts to give the Young Roar the lead.  0-1

74′: The visitors take the most of limited chances infront of goal and Joey Katebian fires home to extend the Young Roar’s lead. 0-2

85′: Katebian gets his second with a well-placed header past City keeper Yaren Sozer. 0-3 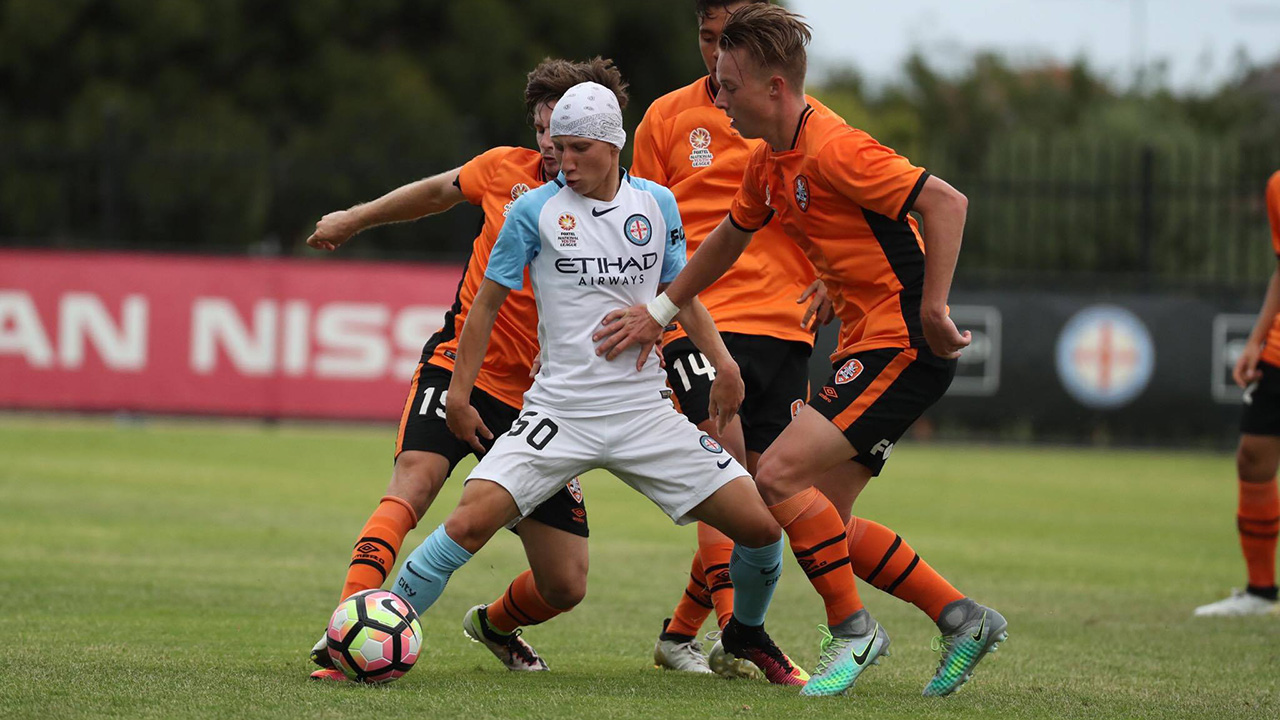 The Young Roar return to Brisbane for the final home match of the Foxtel NYL season against Perth Glory Youth at A.J. Kelly Park on Sunday, 8 January (10:30am KO). The reverse encounter in Western Australia saw the Young Roar run out 6-0 winners in Round 2.