Brisbane Roar Head Coach John Aloisi has given a number of Young Roar players an opportunity to train, play and impress throughout the Hyundai A-League 2016/17 pre-season.

Young Roar captain Jesse Daley is one of seven youth team members who was invited to complete pre-season training with the senior squad and has featured in the club’s pre-season fixtures.

Daley a standout performer for the Young Roar side in this season’s PS4 NPL QLD 2016 competition, has continued that good form into pre-season with Brisbane’s Hyundai A-League team.

Head Coach John Aloisi labeled him as a ‘game-changer’ in last weekend’s fixture against a Brisbane Premier League Select side.

Daley says it’s important for him as a young player to make a difference when he’s given the opportunity.

“Coming into the first team as a young player, you want to make a difference,” Daley said. 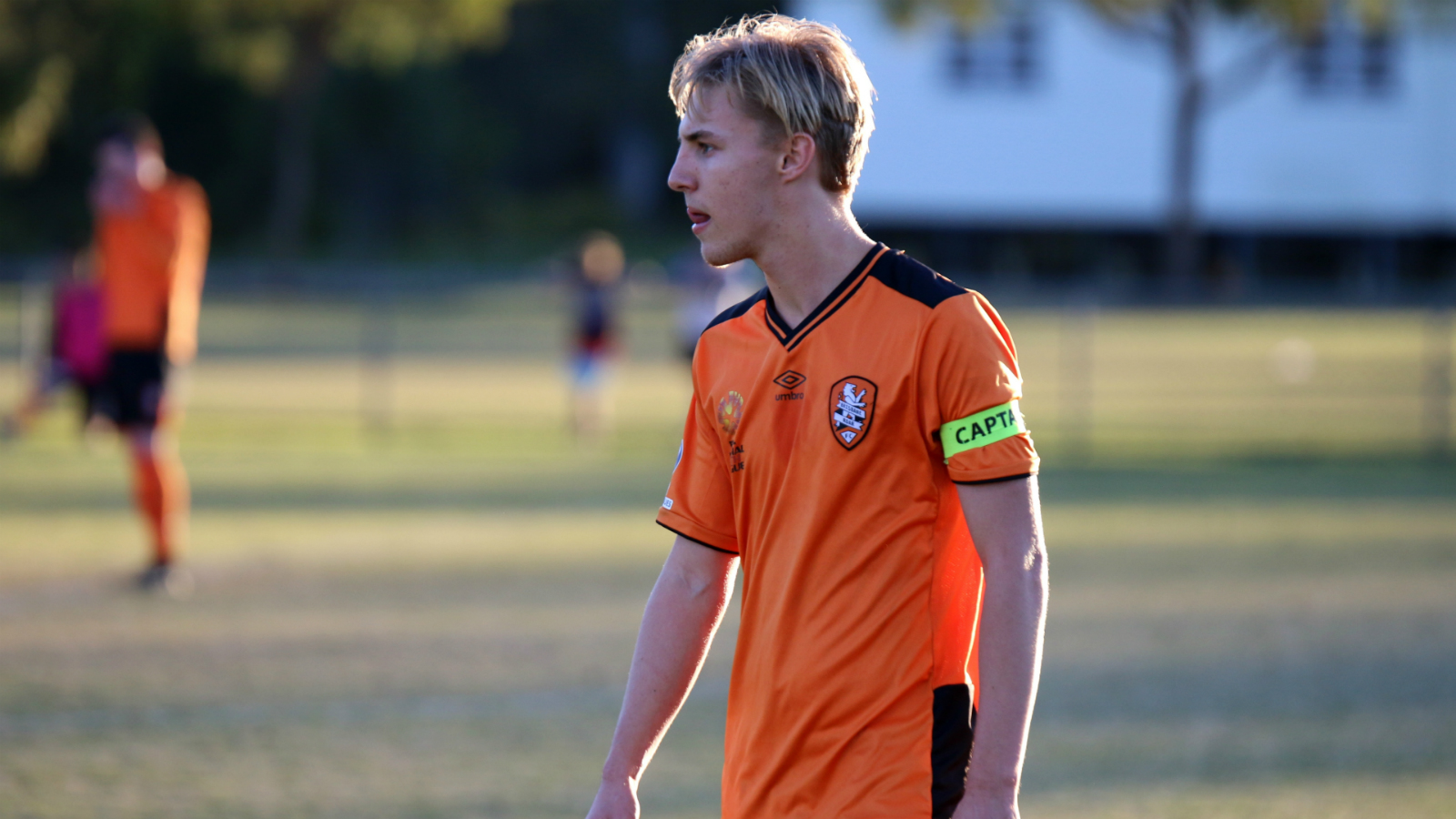 “I think for all us young boys, you just need to make sure you take any opportunity given and get as many minutes as you can.

“When you get on, you just want to do as well as you can.”

Daley played a significant role in the Roar’s 4-0 win over Brisbane Premier League (BPL) Select on Saturday, assisting for Daniel Bowles’ goal and making a key pass in the build-up to the Roar’s fourth.

The 19-year-old says he was nervous after replacing midfield maestro Thomas Broich, but his confidence grew as the match wore on.

“Being completely honest, I thought I was a bit shaky at the start and I was a bit nervous,” he said.

“As I got a few more touches though, I felt more confident on the ball.

“Coming on in the position I came on, you want to make a difference and try and create or score goals.” 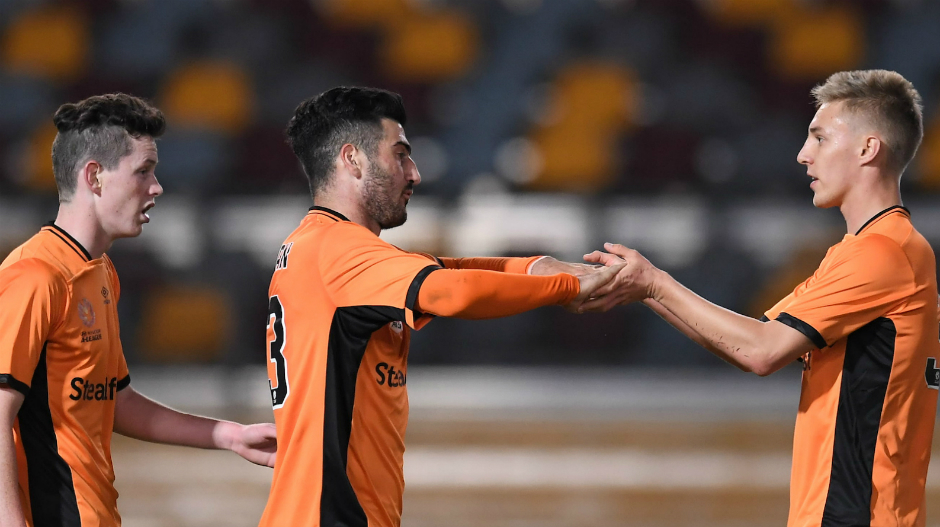 Daley captained the Young Roar throughout the 2016 PS4 NPL QLD season, playing 19 games and scoring eight goals. The added responsibility of the captaincy is something he enjoys.

“It’s an extra responsibility that you want,” Daley said.

“If you want to push on towards the next level, I think it’s important to show that you can be a leader.

“I’ve always liked the side of the game where you can help your teammates. 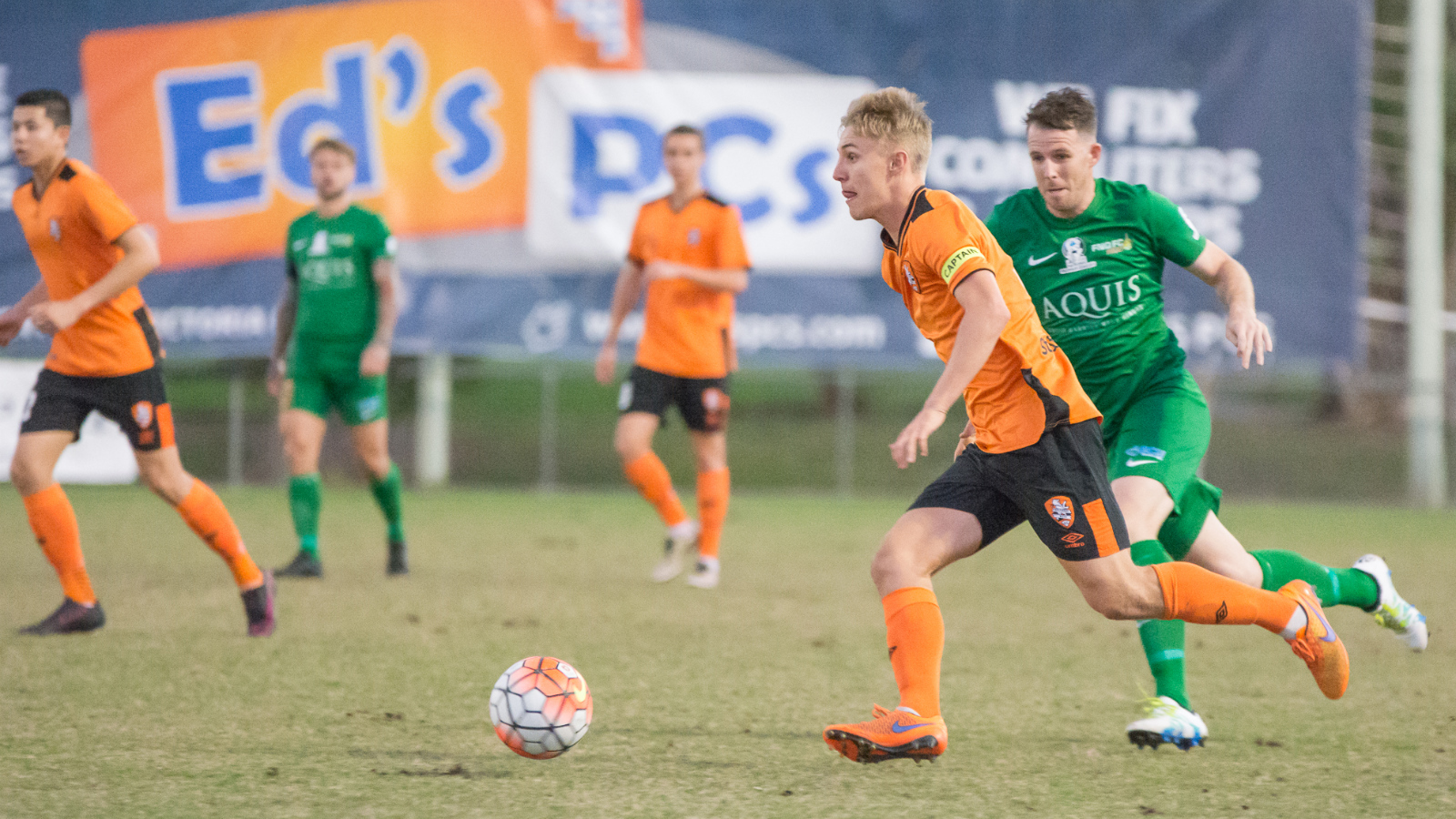 The Roar have two remaining pre-season matches against Central Coast Mariners on September 10 and a PS4 NPL QLD U23 Select on September 24.

Daley hopes to have a part to play in those games with the beginning of the Hyundai A-League season on the horizon.

“There’s a few more pre-season fixtures left and for me, I just want to be involved with the first team as much as I can and take any opportunity when I get it,” he said.

Tickets are on sale now for our clash against Central Coast Mariners at Spencer Park on September 10. For more information CLICK HERE .