Brisbane Roar has locked in three up-and-coming young guns on scholarship deals for beyond the Hyundai A-League 2019/20 season.

Young trio Mirza Muratovic, Izaack Powell & Kai Trewin have all signed on the dotted line and will remain at the Club into the 2020/21 campaign.

The trio have all progressed through the ranks in the Club’s Academy.

Muratovic recently made his Hyundai A-League debut on the back of a prolific goalscoring record in the Foxtel Y-League. The 20-year-old contributed with his maiden assist in the top tier in just his second match & is excited to continue developing under Head Coach Robbie Fowler. 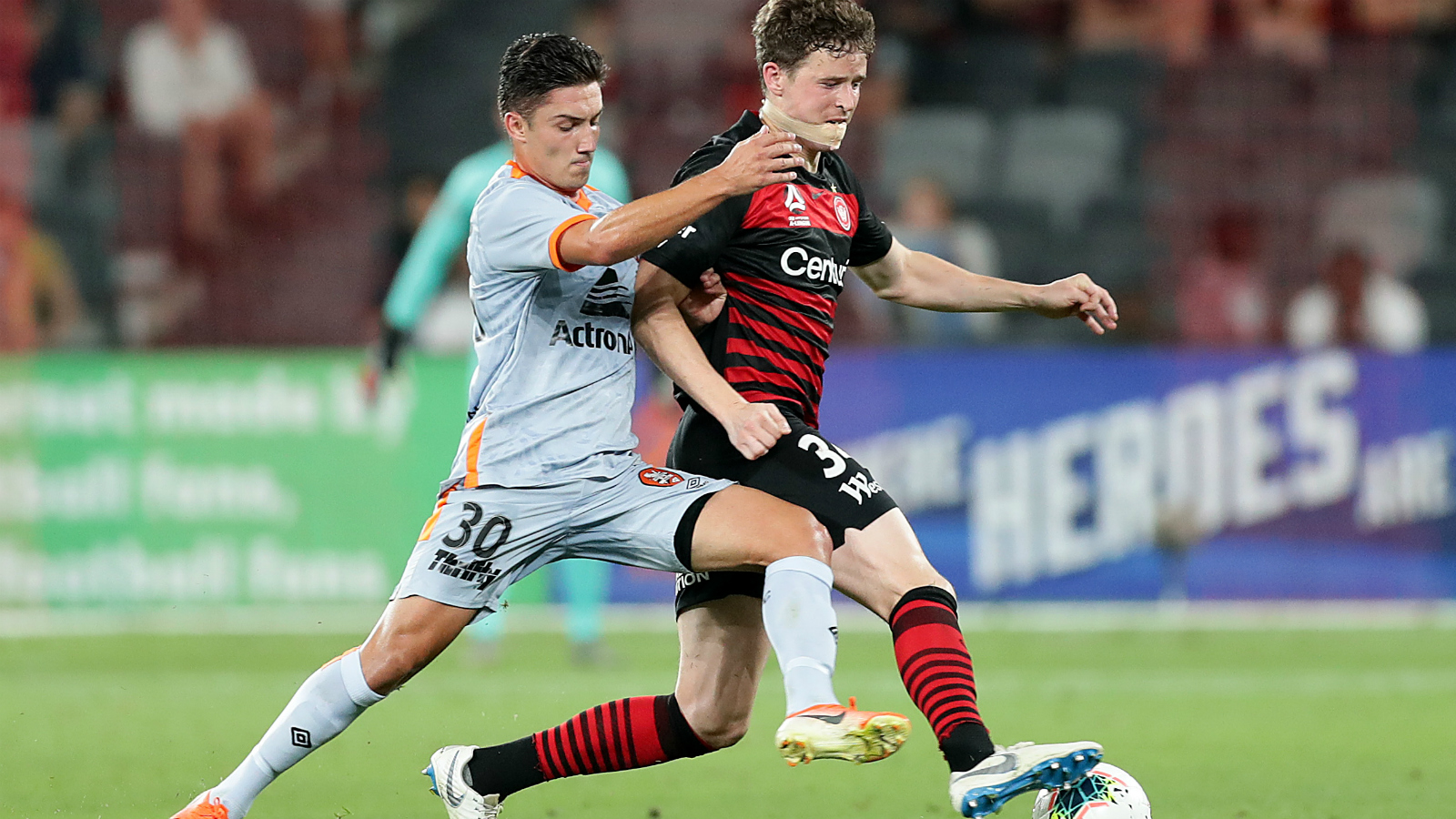 “It’s been a great season so far for me personally & I’m looking forward to continuing to test myself and contribute to the team,” Muratovic said.

In 2019, Powell became the Roar’s youngest ever Hyundai A-League player, making his league debut at 16 years, 361 days. The 17-year-old has since made an additional nine Hyundai A-League appearances for the Club.

“Brisbane Roar is my hometown Club, I made my [Hyundai] A-League debut here & it’s great to be on board for another season,” Powell said.

18-year-old Trewin is yet to make his Hyundai A-League debut, but has been a key member of the Young Roar set-up throughout recent successful Foxtel Y-League & NPL QLD campaigns. 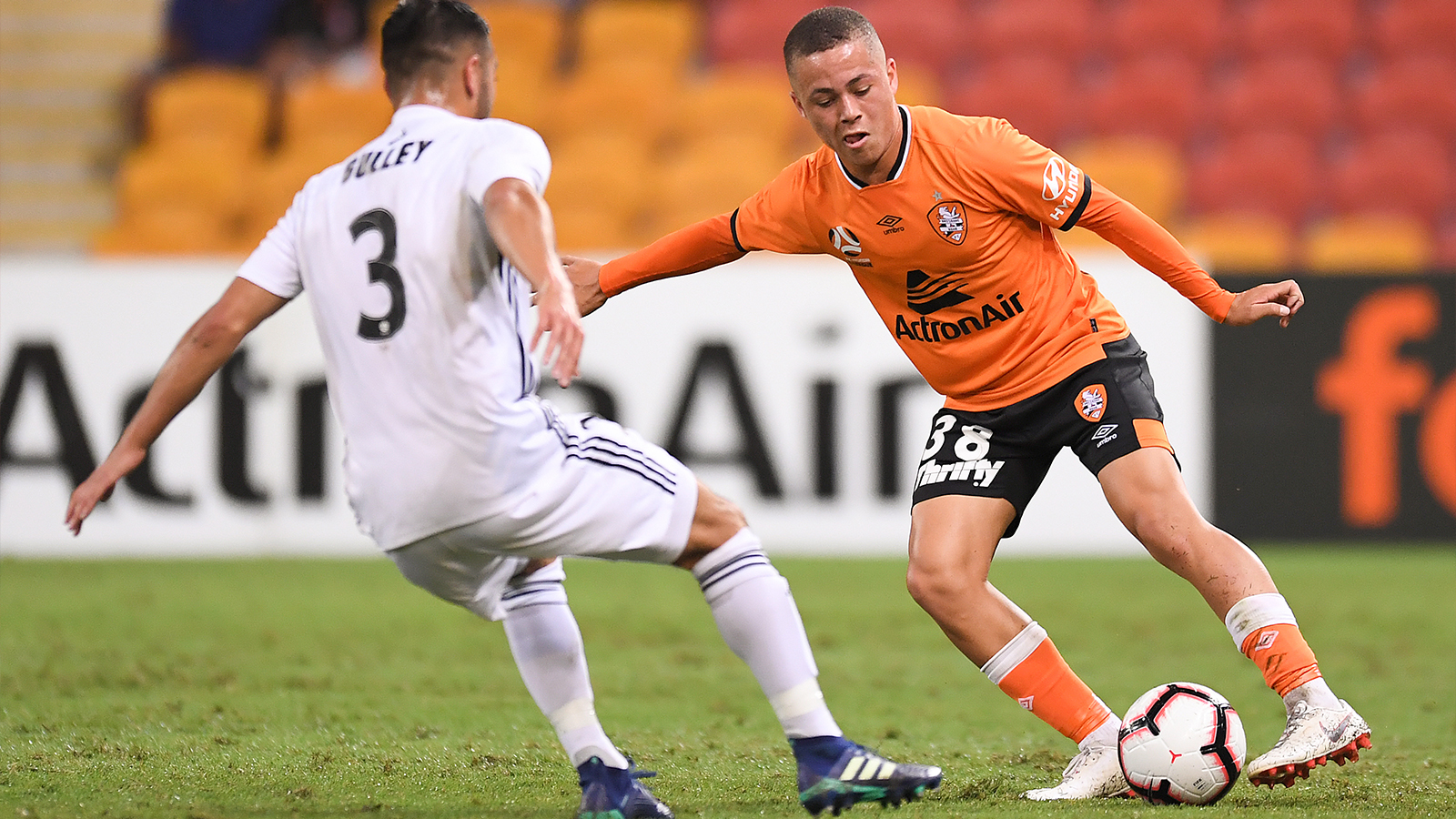 “I’ve been at the Club for a few years now. I’ve still got plenty to learn & this Club will be a great place to continue learning & developing,” Trewin said.

“Developing young talent & giving these players opportunities is a core facet of what Brisbane Roar is about,” Pourre said.

“Mirza, Izaack & Kai have all earned this opportunity and we’re looking forward to seeing them progress and develop here at Brisbane Roar.”