Get to know: Isobel Dalton

How are you enjoying your time back in Brisbane?
I’m loving it. We have such a good group this year & I think we’re capable of achieving so much. I think we can go on & do really well and I’m so happy to be back.

What have you made of our season so far?
We’ve dominated most of the games we’ve played in so far. The goals weren’t quite coming in before last Friday night, but we knew the floodgates would open once they did come.

Are you enjoying your role back in midfield this season?
I prefer to play in the centre midfield role so I’m glad I’m back in there. I have great people in front of me so I’m happy to be there again. 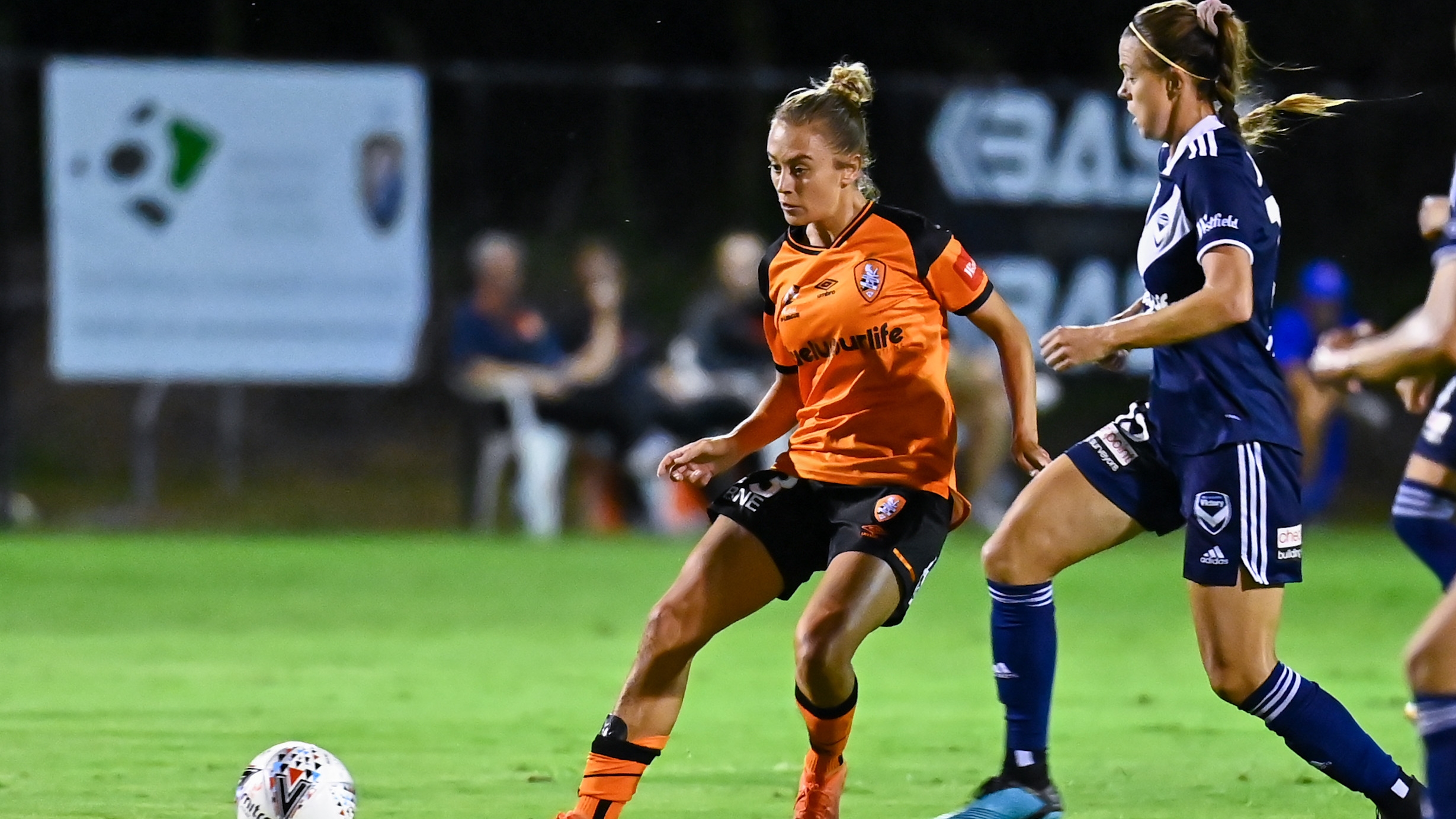 Tell us about your experiences in Italy & at Napoli last year.
Napoli was a lot different; the league was a lot different – it’s a lot more physical than what I’ve ever been used to playing in so I’ve definitely brought that back with me. Overall it was a very enjoyable experience, I love being out there, experiencing a new culture, everything was pretty exciting,

What was behind your decision to come back to Brisbane Roar?
I wanted to play under Jake [Goodship] again – that was a big part of the reason why I came back. He brought back in a good group, good staff so I thought it was a good time to come back home, get some game time and be in a good position for the national team.

Being at home in front of friends and family is huge because that doesn’t tend to happen wherever I go in the world. 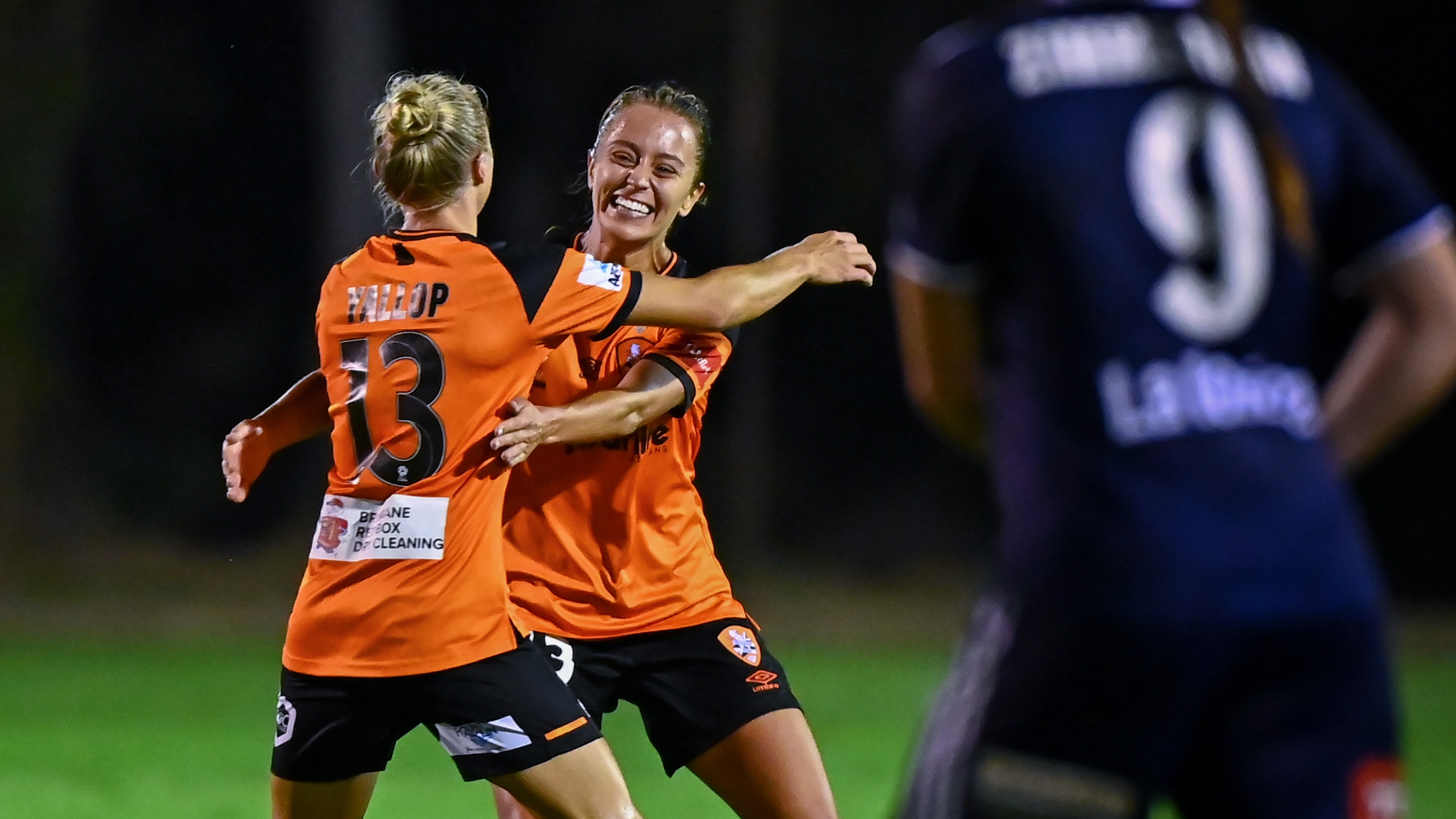 Who did you idolise as a kid?
Probably David Beckham – the cliché one.

What team did you support as a kid?
I’ll have to stick with the family & say Liverpool. 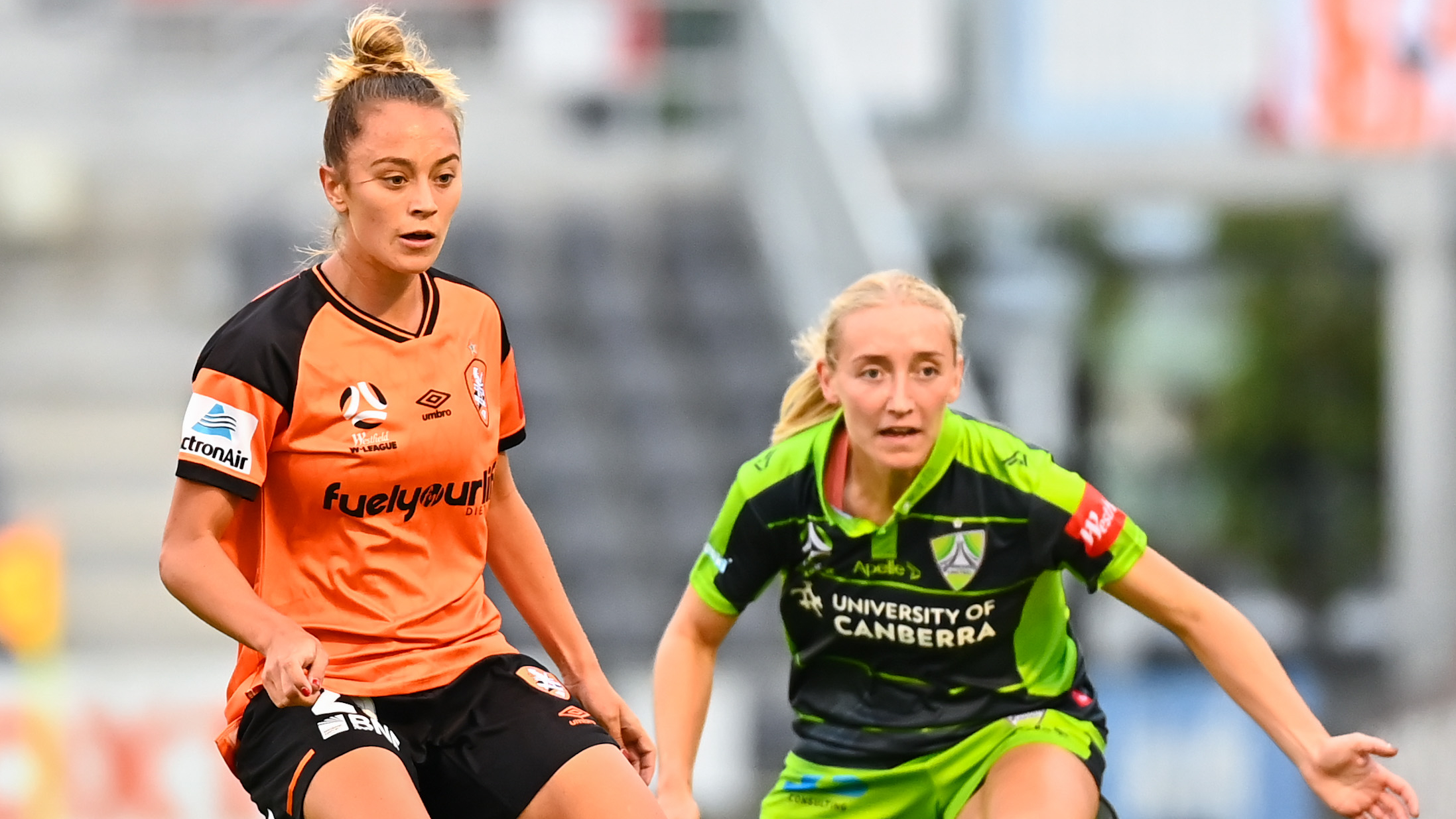 If you could invite three people to dinner, who would they be?
David Attenborough, David Beckham & James Corden.

Who’s the best teammate you’ve ever played with?
Sophie Engil. – I played with her at Bristol City back when I was 17.

If you had to choose another sport other than football, what would it be?
Golf.