McCloughan is pleased with the contribution from his entire squad.

“There are a number of players who are stepping up every week,” McCloughan said.

“We had three new players starting on Tuesday night who had hardly played at all this year and I was really happy with their performances.

“It’s a true test of your squad and its depth and I was really happy with that.” 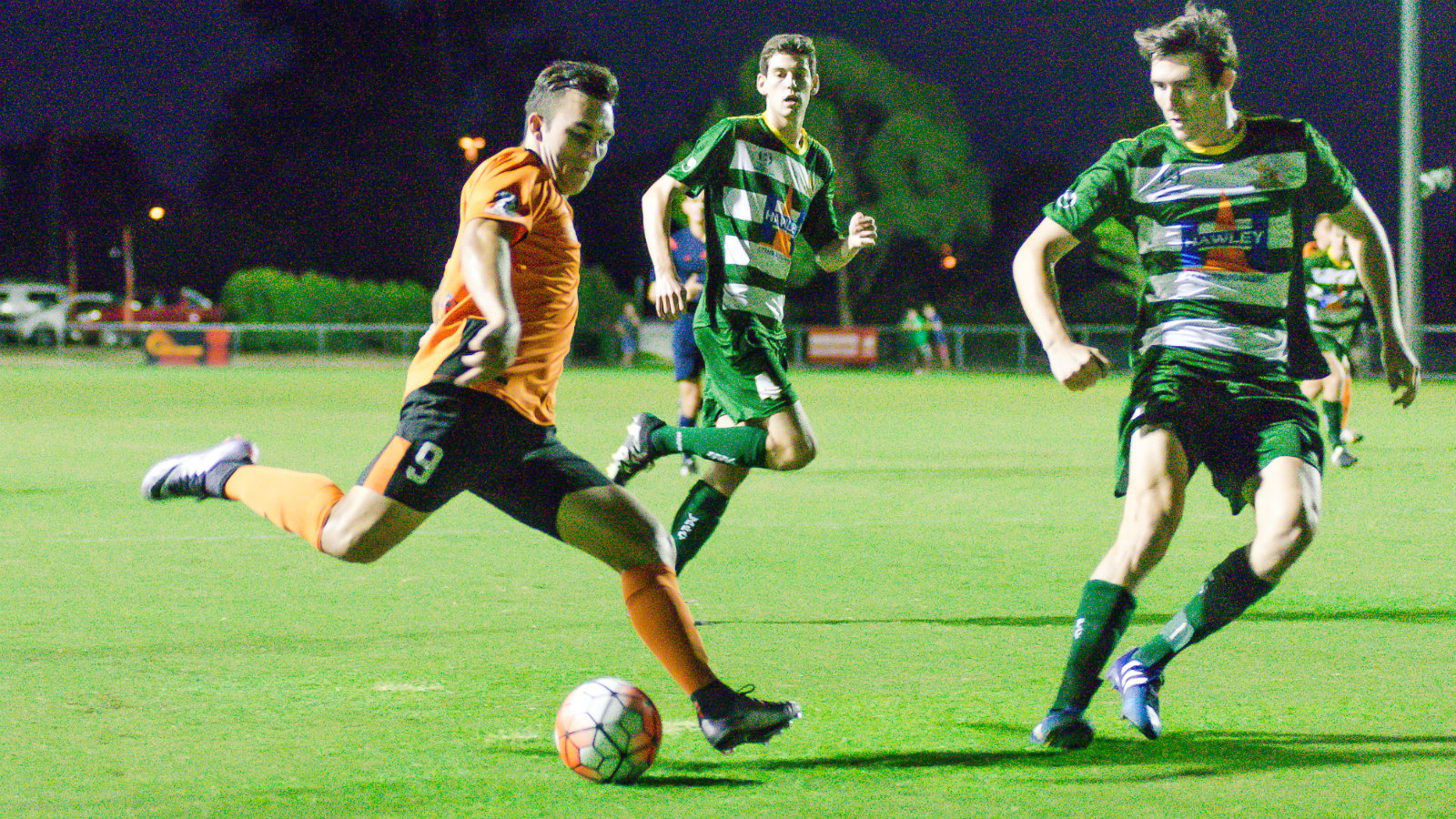 McCloughan believes his players will continue to benefit from matching-up against quality opposition.

“Their front five have a lot of quality and it’s going to be a great test for our players to deal with that,” McCloughan said.

“That’s really important for us. We play some decent players and they test and expose us.

“There’s only one way that a player is going to truly improve, and that’s by being exposed to players of decent quality.”

McCloughan says the physicality as well as the quality of the PS4 NPL QLD provides opportunities for his squad to develop.

“They’re not only hard games, but they’re physical games for us. That’s probably what takes most of the toll,” he said.

“That’s part of the game, something that the players are learning to adapt to.

“We’ve just nursed back some of the players to get the bodies right [after Tuesday’s match] and make sure they’re ready to perform on Sunday.” 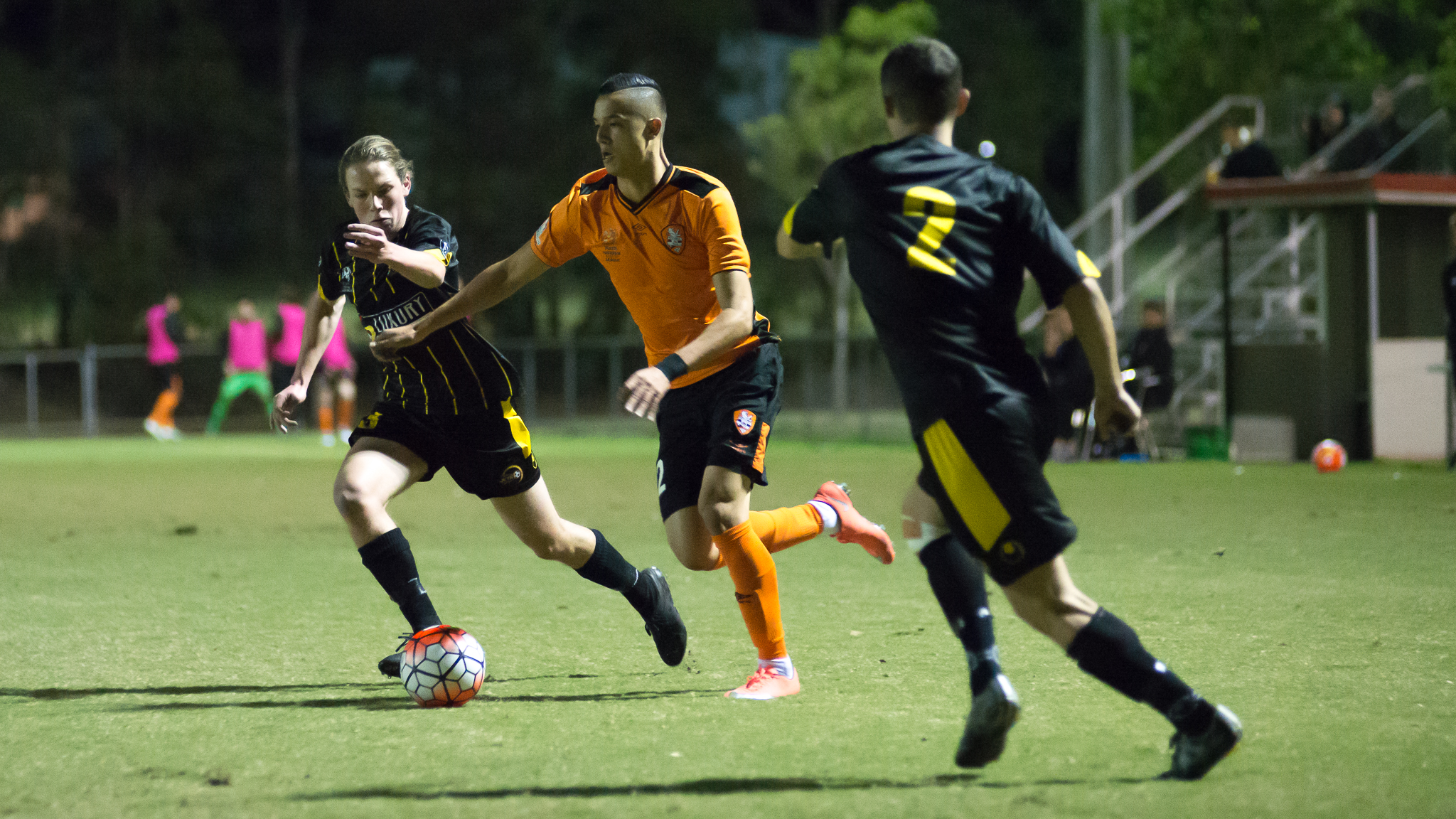 A first-half blitz from the Young Roar in which the side found the net four times set up the victory against Moreton Bay United on Tuesday.

Capitalising on attacking opportunities is paramount in football and the Young Roar are working hard on finding that level of consistency in front of goal.

“Every session and every game we’ve been working hard on finding a level of consistency when we get into the areas we want to,” McCloughan said.

“That’s our focus. We’re just trying to make sure we keep working hard on capitalising on where our structures get us to.”