Brisbane Roar’s Westfield W-League season has come to an end after going down in a narrow 2-1 loss to Sydney FC at Redcliffe’s Dolphin Stadium.

Yuki Nagasato’s last-gasp goal set up a grandstand finish, but it wasn’t enough to recover a two-goal lead the Sky Blues had opened up earlier in the contest.

The plans didn’t quite fall into place but Head Coach Mel Andreatta was proud of her side’s efforts to reach a second consecutive Westfield W-League finals series.

“We were happy but a little bit frustrated with the first half that we weren’t executing quite what we wanted. We just reinforced that and started the second half quite well,” Andreatta said post-match.

“I’m proud of the players that we went ahead with what we believed would get us the result. We got close but we just ran out of time.”

Both sides were looking to create chances within minutes of play, forcing the involvement of both goalkeepers but the first goal didn’t come until after the half-hour mark. 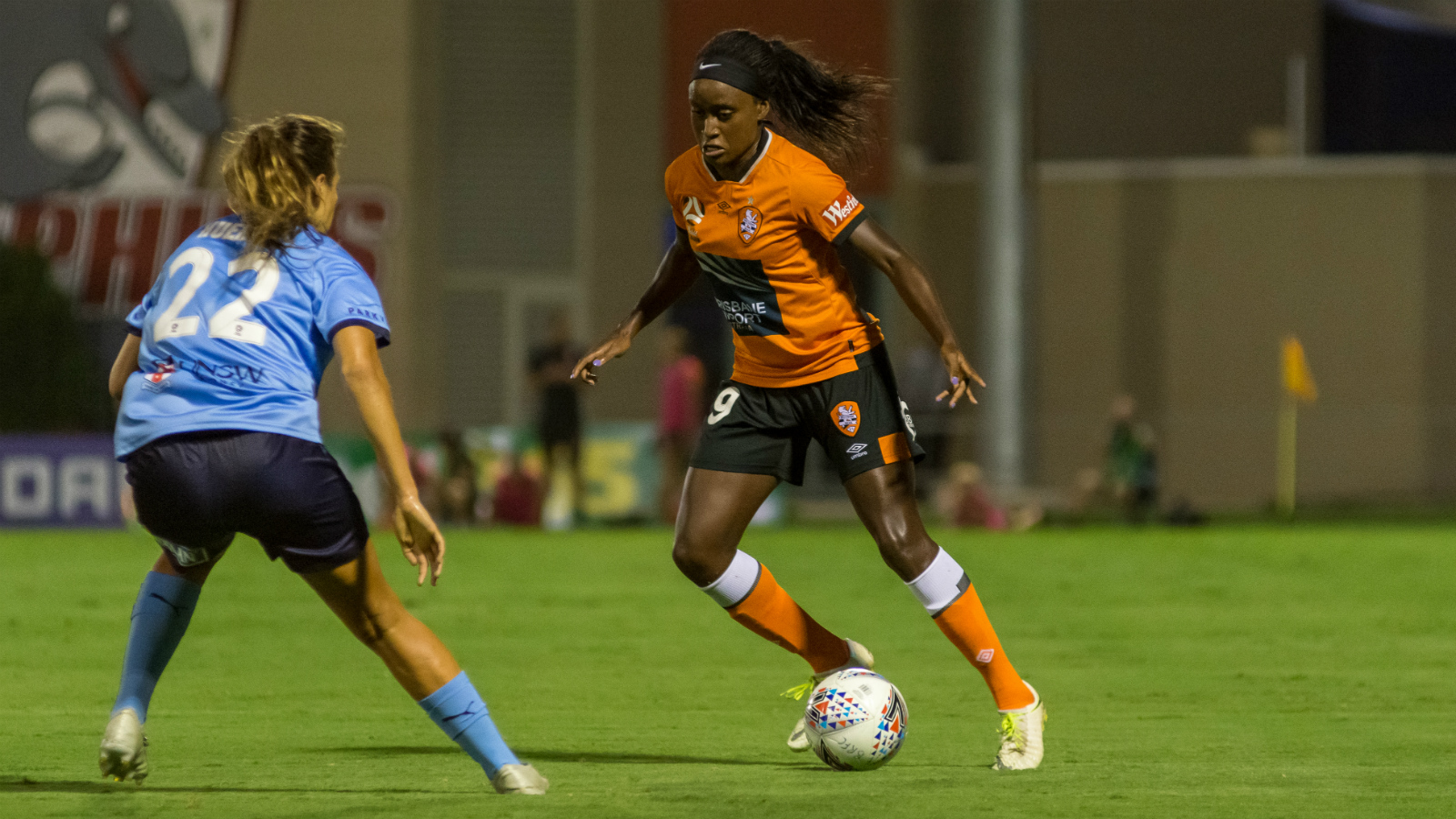 The Sky Blues opened the scoring in the 33rd minute through striker Caitlin Foord who put the visitors ahead away from home.

A tense end-to-end opening 45 minutes saw the Roar head into the break a goal down but the home side came out of the sheds sharp & on the front foot.

A scramble in the box saw Sydney FC extend their lead in the 68th minute before the home side went down to ten players for the final minutes of the match after Natalie Tathem was shown a red card for a last-player foul.

The game wasn’t over right until the final whistle blew with Yuki Nagasato finding the net during stoppage time to bring the scoreline back to 2-1, but that was where the scoring finished for the night.

Following another impressive season in which the Roar handed debuts to a number of young up & coming Queenslanders, Andreatta is excited by the group’s future potential.

“To do what we have done and finish in second place shows our youth system is good and our football department is experienced in developing good players,” Andreatta added.

“We will look to continue giving those young players an opportunity over the winter.” 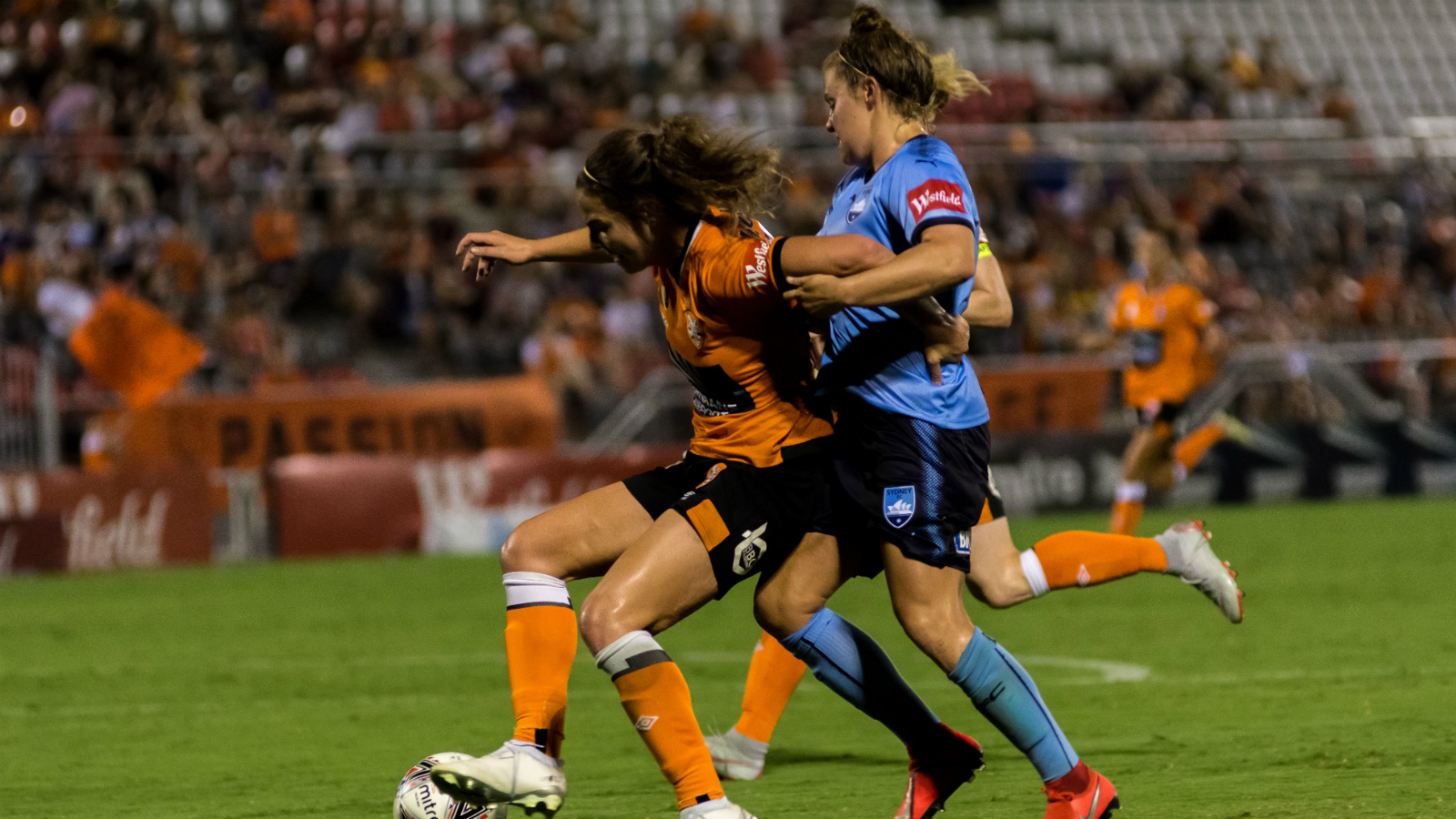 Caitlin Foord finds the net from long range with a bullet like shot soaring into the goal, taking her side to a 1-0 lead.

A break down in play from a corner and crowding within the box allowed for a loose ball to find the feet of Huerta who hit the ball low and hard into the far corner.

Yuki Nagasato pulls the trigger from outside the box during stoppage time with firing ball into the top corner of the net proving class and ability to perform under pressure.