A massive week for the Brisbane Roar gets underway this Saturday night (6:50pm QLD time) as Western Sydney Wanderers visit Suncorp Stadium for the first match of Brisbane’s Festival of Football.

The Roar will play three games in a week, hosting Western Sydney on Saturday, Global FC on Tuesday and finally Sydney FC next Friday.

“After a good win in Wellington, we know we’re a good team at home. We’re looking forward to an entertaining game and if we play the way we know how to play, we’ll get the win,” said Aloisi. 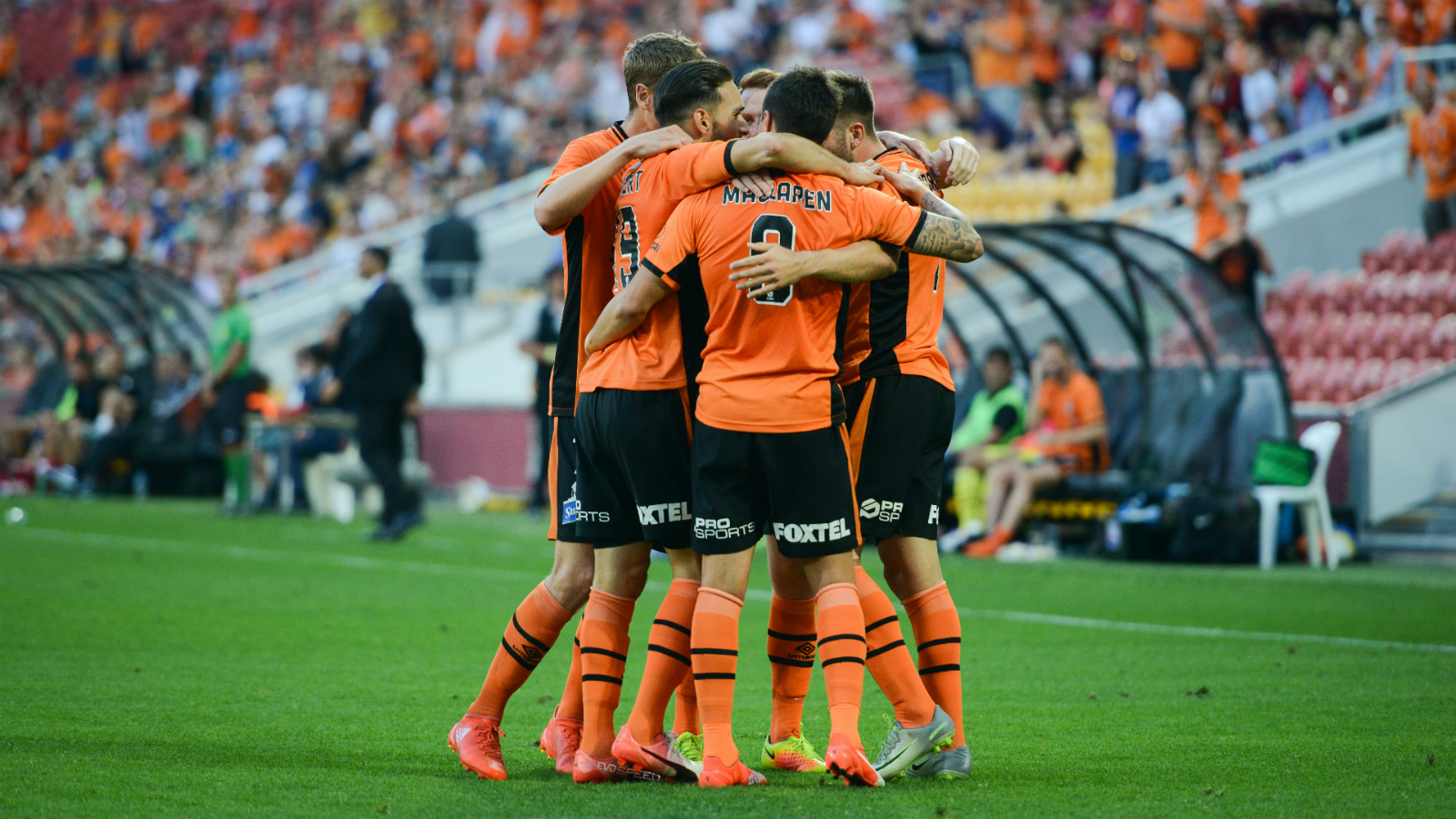 The late win wasn’t the only good news coming out of Roar camp this week, with the announcement of Luke DeVere’s new two-year deal also providing a boost.

Roar’s key defender has been around the Club since he was a teenager and embodies the Roar culture, a fact Aloisi underlined as a key reason behind his re-signing.

“The Brisbane Roar way is never giving up and fighting, that’s the culture in this Club. We wanted to sign Luke DeVere because he stands for that,” Aloisi said.

“Players that have been here for a long period, if they didn’t like it, they wouldn’t stay.

“The players love the way we play our football and what Brisbane Roar represents.” 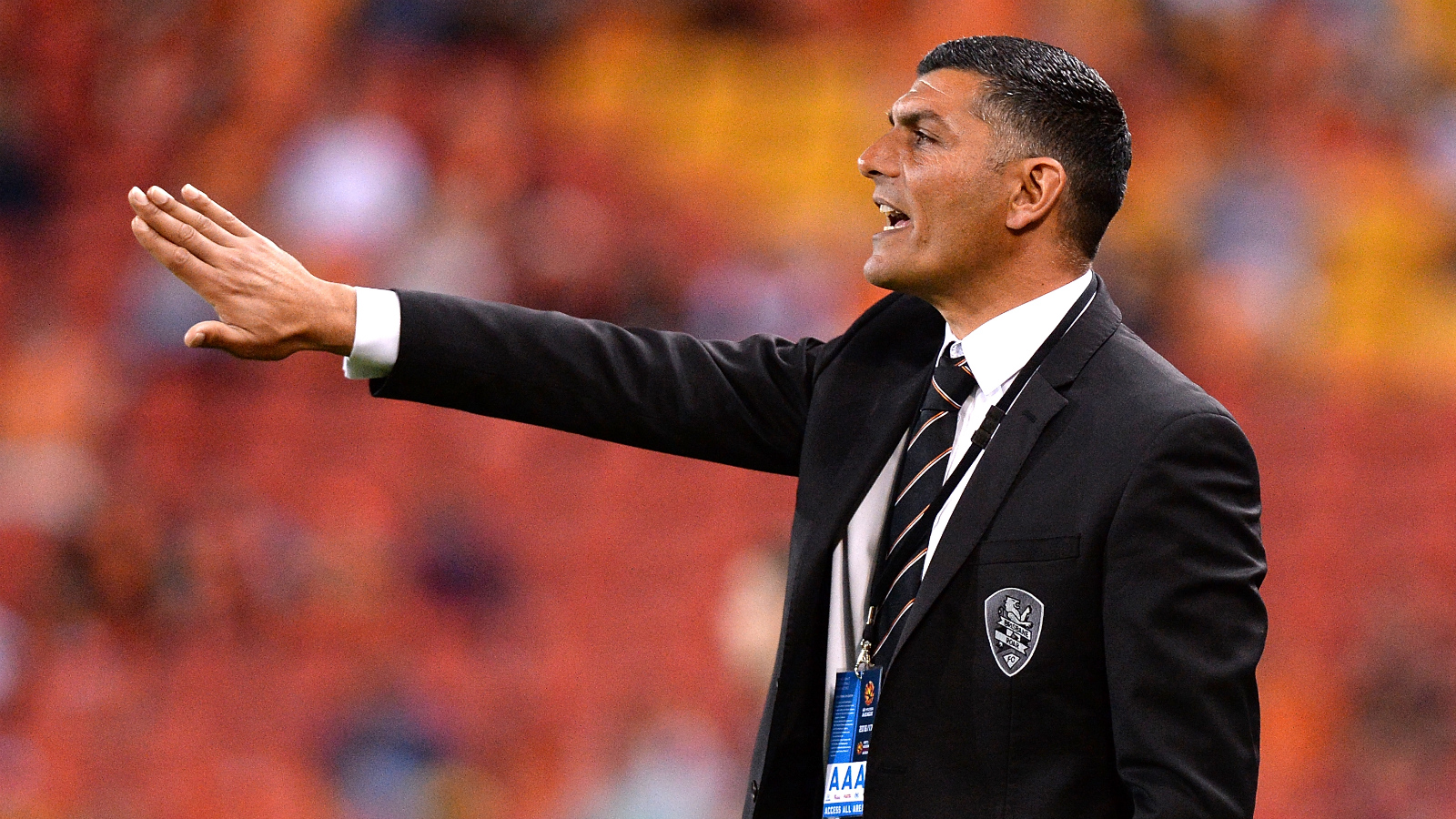 With the Roar emerging from a testing run of fixtures, Aloisi views the Wanderers match as a difficult challenge, but one the Roar can use to push further up the Hyundai A-League ladder.

“The Wanderers are a good side, this year some things haven’t gone their way but they’re a tough team to play against,” said Aloisi.

“They move the ball around really well so if you’re not defensively switched on you can get pinned in your own half.”

“If we play to our strengths that won’t happen to us.” 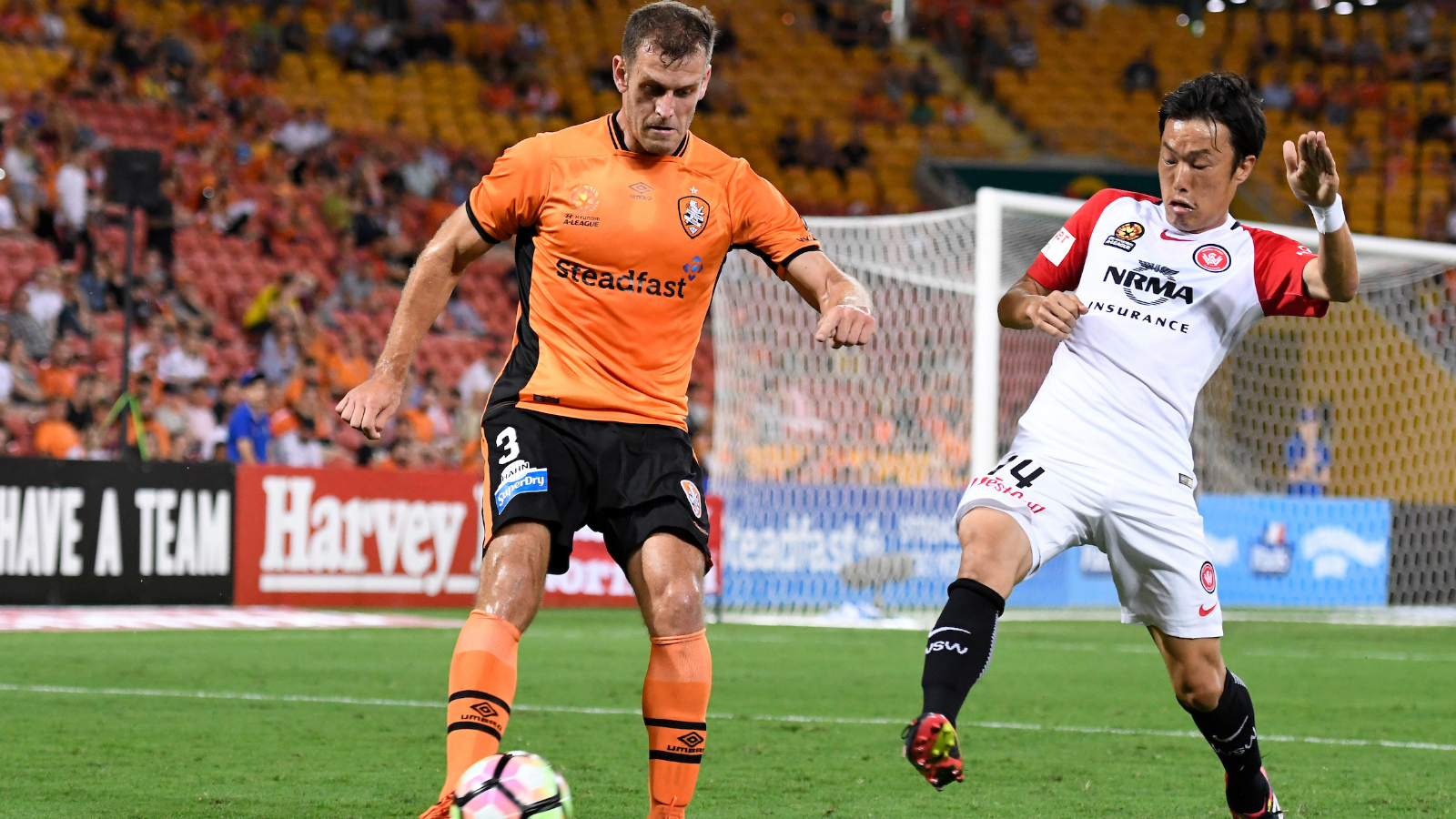 On committing his future to the Roar:

“It’s always pleasing to have a bit of certainty about the future. I’m a Brisbane boy and I’ve enjoyed every minute I’ve been at this football club so it’s exciting to be committing my future to the club.”

“This club gave me my first opportunity as a professional footballer so it was always going to be a preference to move forward with the Club.”

On aiming for a Socceroos call-up:

“I’ve got a long way to go to justify selection in that squad. There are a lot of good players, especially in my position. I need to get a lot more football under my belt to warrant selection.”

On continuing the momentum from last week’s win in Wellington:

“Last week in Wellington was a great result in a difficult place to go and get points. Everyone’s excited to take off from last week and get three points against a good Western Sydney side.” 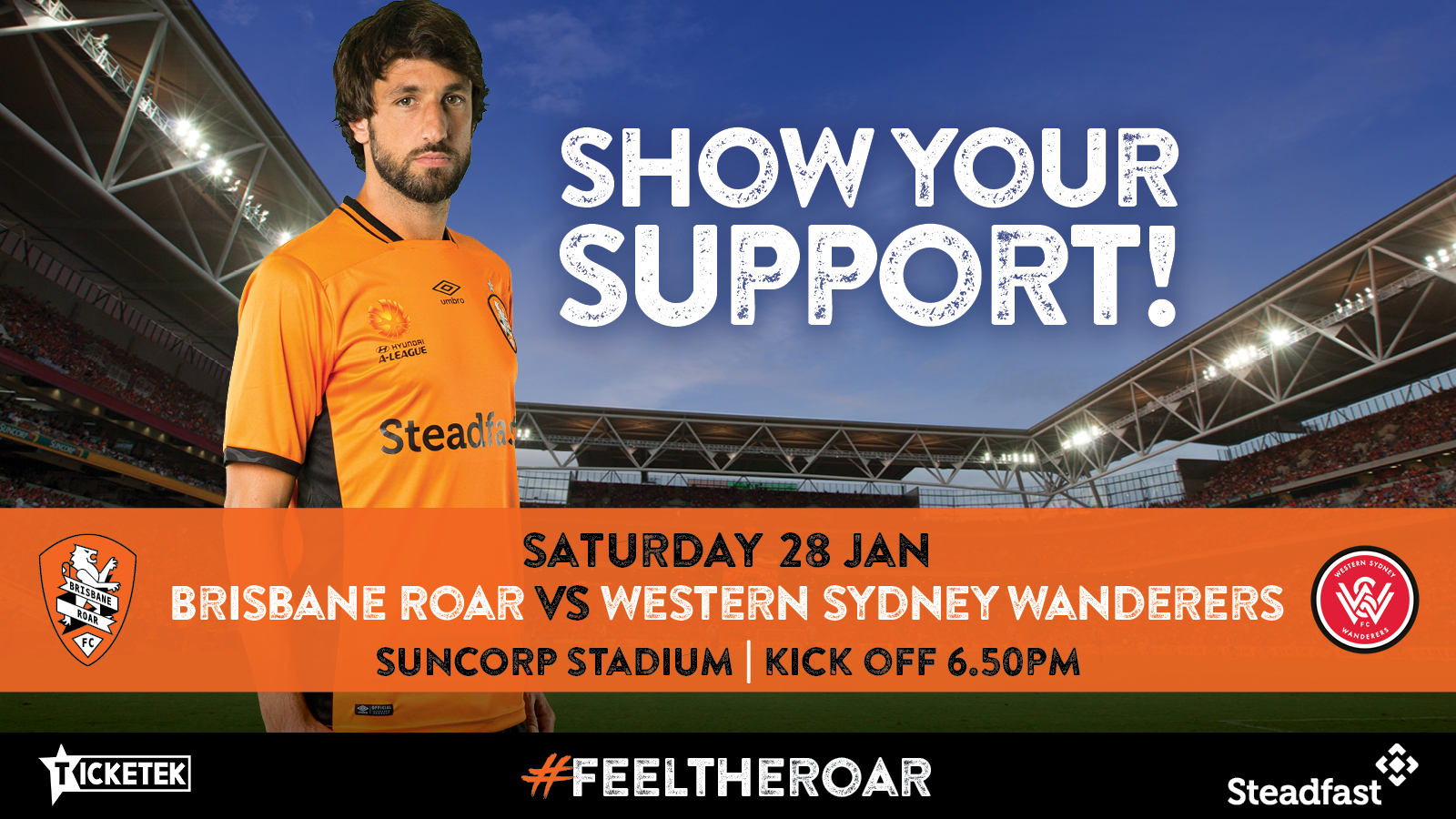