Young midfielder Joe Caletti says the Roar squad have the character and belief to go all the way in the Hyundai A-League finals series.

With three matches remaining in the regular season, the Roar sit perched in fourth spot and have all but guaranteed their spot for a crack at the Hyundai A-League’s most coveted trophy.

The Roar saw off second-placed Melbourne Victory on Saturday night, displaying their credentials as a Hyundai A-League Championship contender.

“We’re coming to the end of the season so it was a really important three points that allows us to take confidence into the next game,” Caletti said.

“Everyone wants to play finals and go all the way and we have the belief in this squad that we can do that.”

Get your tickets to Sunday’s match at Suncorp Stadium through Ticketek NOW! 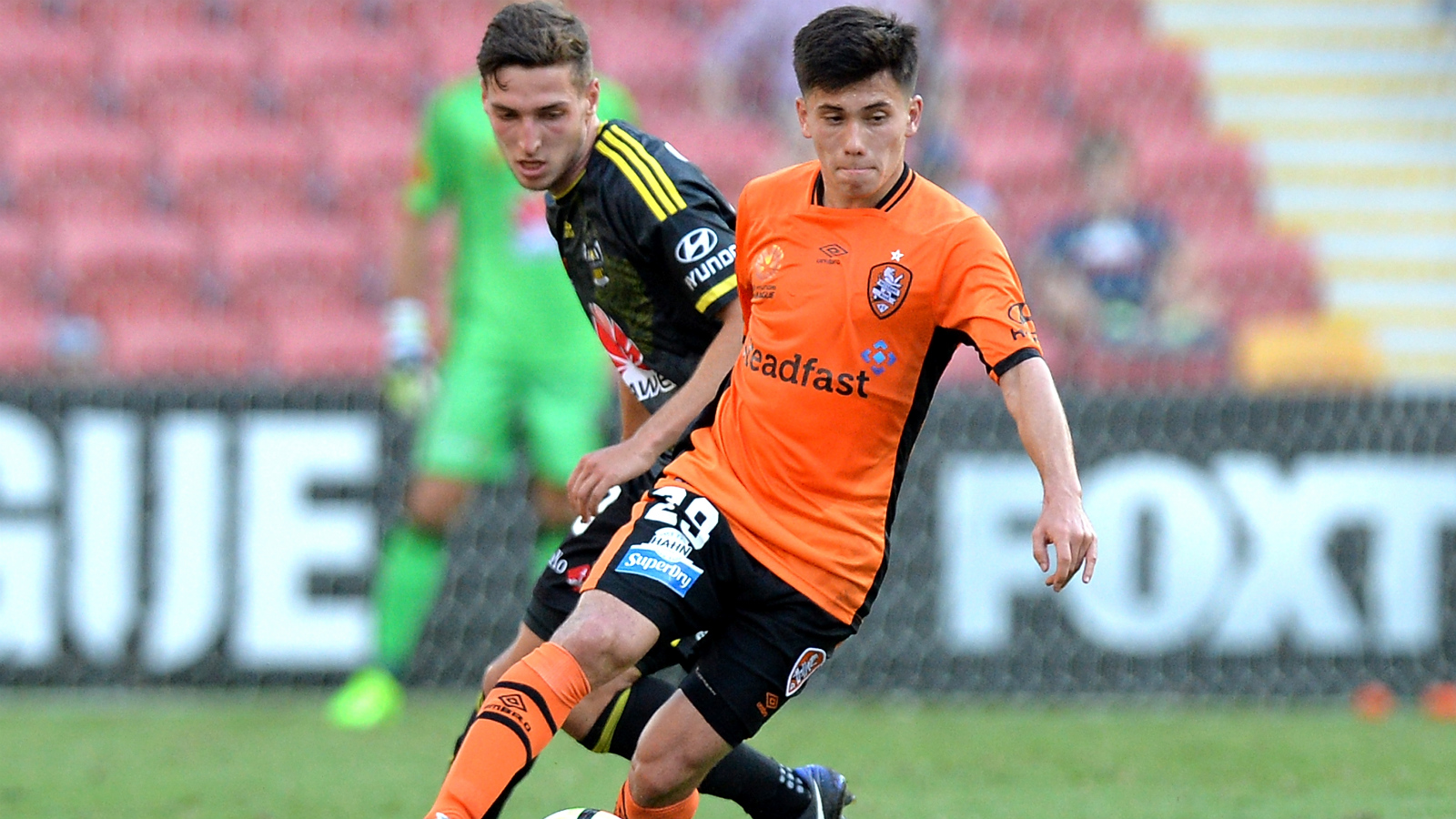 The Roar play two of their final regular season matches at Suncorp Stadium against Central Coast Mariners (April 2) and Wellington Phoenix (April 16) either side of a trip west to face Perth Glory on April 8.

Suncorp Stadium has become one of the most feared venues for opposition sides, and with a top-four berth bringing with it a home final, finishing the season with momentum could go a long way to determining the Roar’s post-season success.

“Everyone knows how good we are at home so it’s important that we look to secure a home final,” Caletti added.

It’s been an astronomical rise to first-team football for Joe Caletti who was selected in his first Hyundai A-League Team of the Week after a stellar 90-minute performance in midfield against the Victory.

The 18-year-old and former Joeys captain was pleased with his selection and says the comradery within the Roar squad has assisted in his transition into first-team football.

“I was really happy with [the selection] and hopefully I can make a few more,” he said. 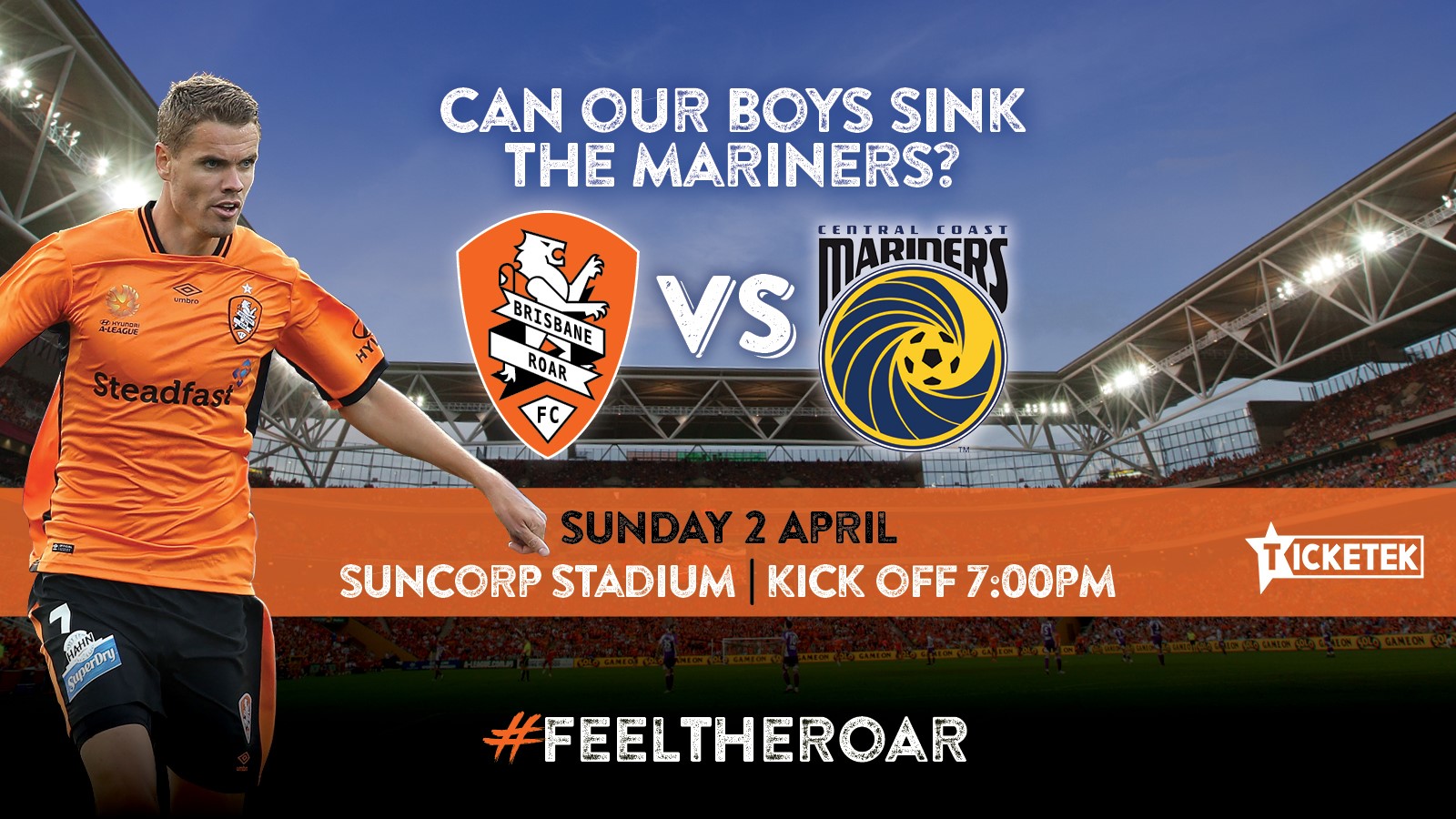 “The experienced and successful group of players we have makes my job easier and they help me out on the pitch which is important to me as a young player.”

In just a handful of matches, the young midfielder has been commended on his consistency and says the secret is a simple as training the way you want to play.

“It’s all about putting in at training, making sure you’re switched on during the week and then when it comes to game day I don’t need a lift. I’m always up for it, I’ve wanted to play in the [Hyundai] A-League for a long time now,” Roar’s young midfielder said.

“I want to put in for the boys around me so it definitely has a bit to do with the club culture and doing right by your teammates.”

Brisbane’s Hyundai A-League side will be looking to make it back-to-back home wins this Sunday, April 2 at Suncorp Stadium against the Central Coast Mariners. Kick-off 7pm.