Jamie Maclaren is expecting Hyundai A-League season 2016/17 season to be the best ever in the competition’s twelve-year history.

The 23-year-old striker is three days away from entering his second season as Brisbane Roar’s number nine and he believes the competition is stronger than ever.

“A lot of the teams have recruited well and they will all be strong,” Maclaren said.

“Every team has made some really good gains and I agree with people saying it will be the best season yet.”

The Roar open their campaign against one of their closest rivals in Melbourne Victory on Friday night at Suncorp Stadium (6:50pm kick-off). Tickets are available to purchase HERE. 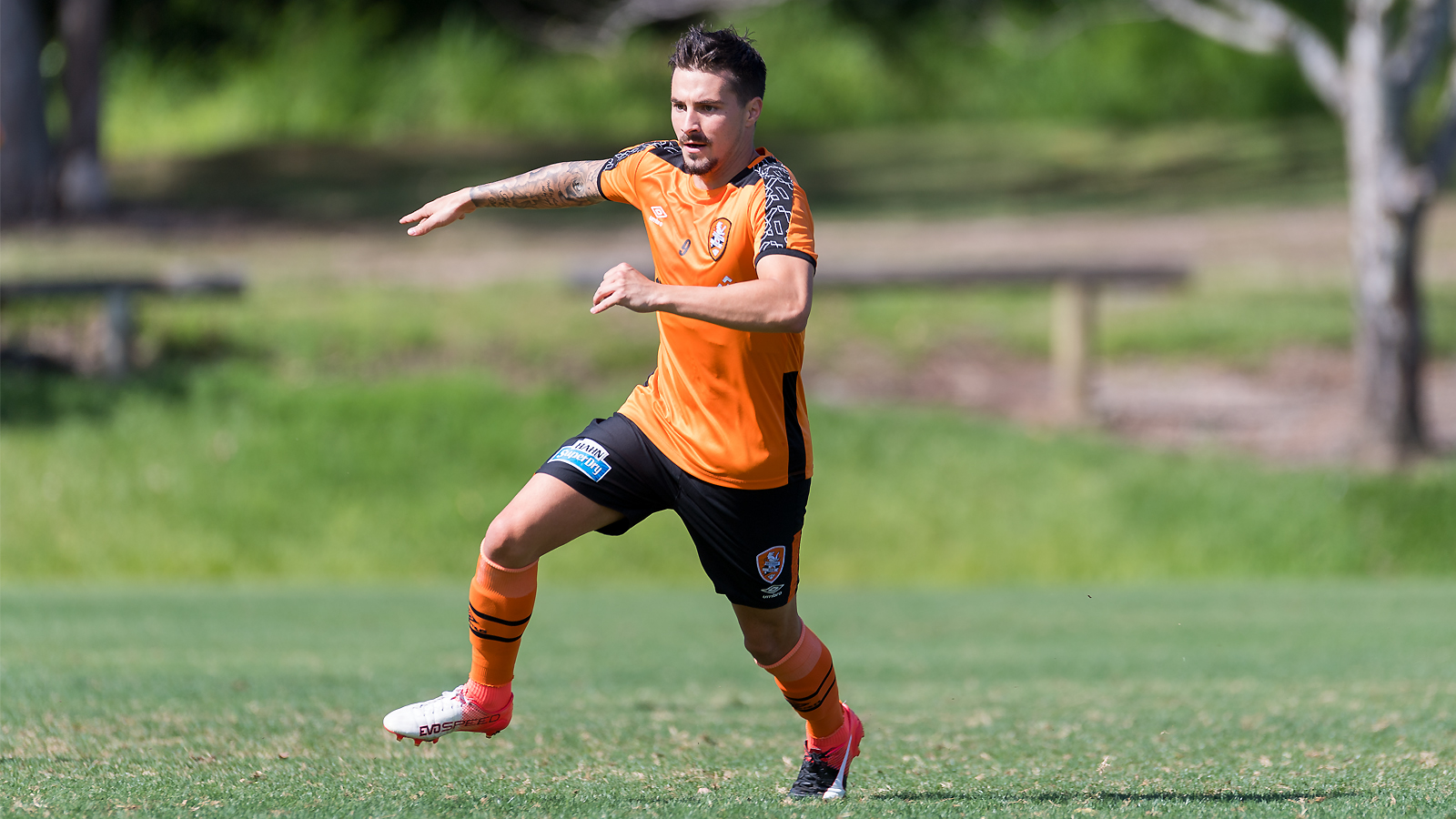 The two sides are the only clubs in Hyundai A-League history to win three Championships, and Maclaren believes the Roar’s intense pre-season has given them the edge to topple their close rivals on Friday night at a venue that became a fortress for the Roar during last season.

“They are a good side with some good recruits and it’s always tough when we play them,” he said.

“It’s been a long pre-season and we’re just itching to get out on Suncorp Stadium infront of our fans.

“We love playing there and we just can’t wait for Friday.” 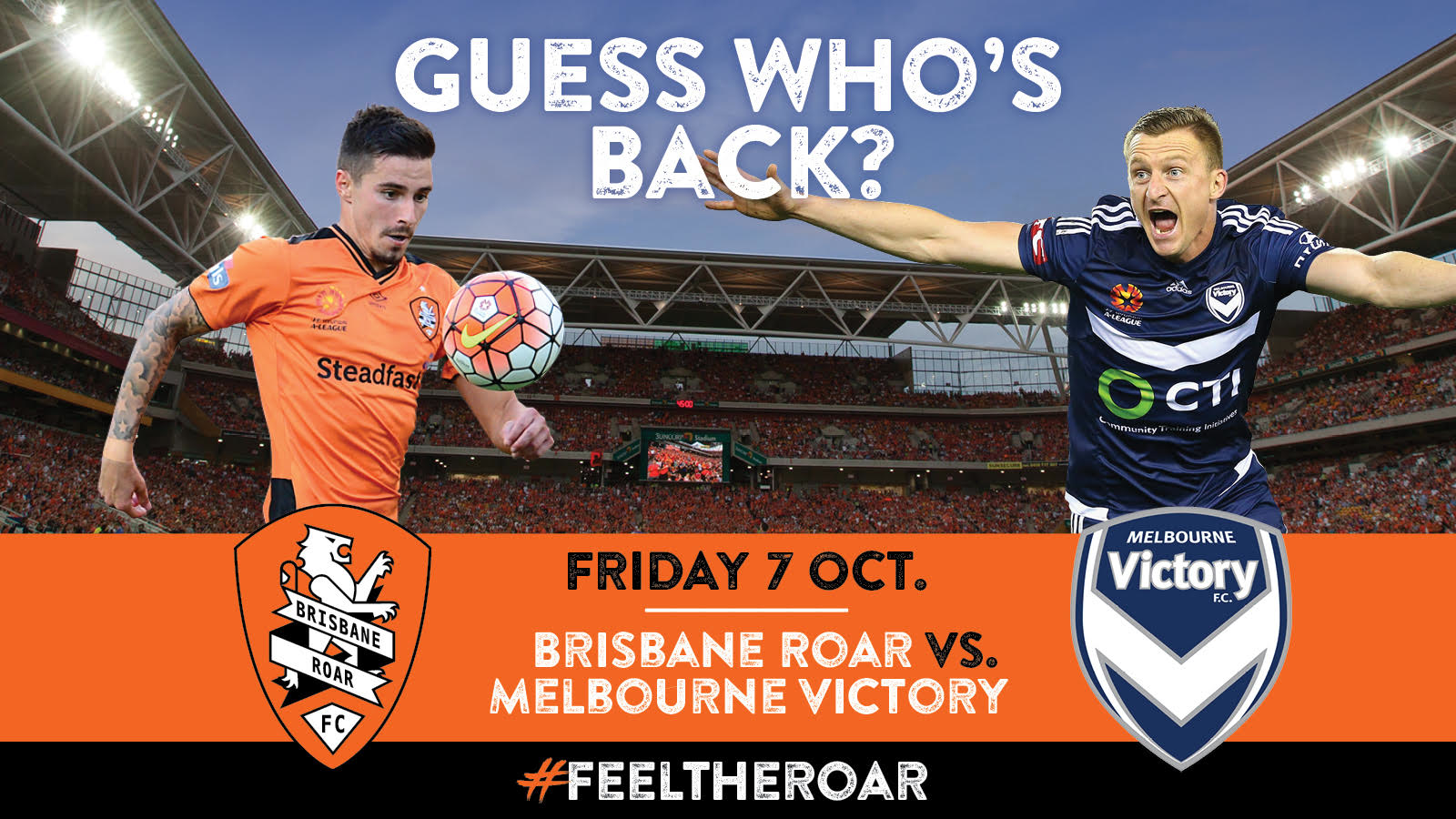 Maclaren has credited the team’s off-season fitness programs and hard work throughout pre-season which sees the squad in pristine shape heading into Round One.

“We’re stronger than we were last year and we can’t wait for the season to start.” 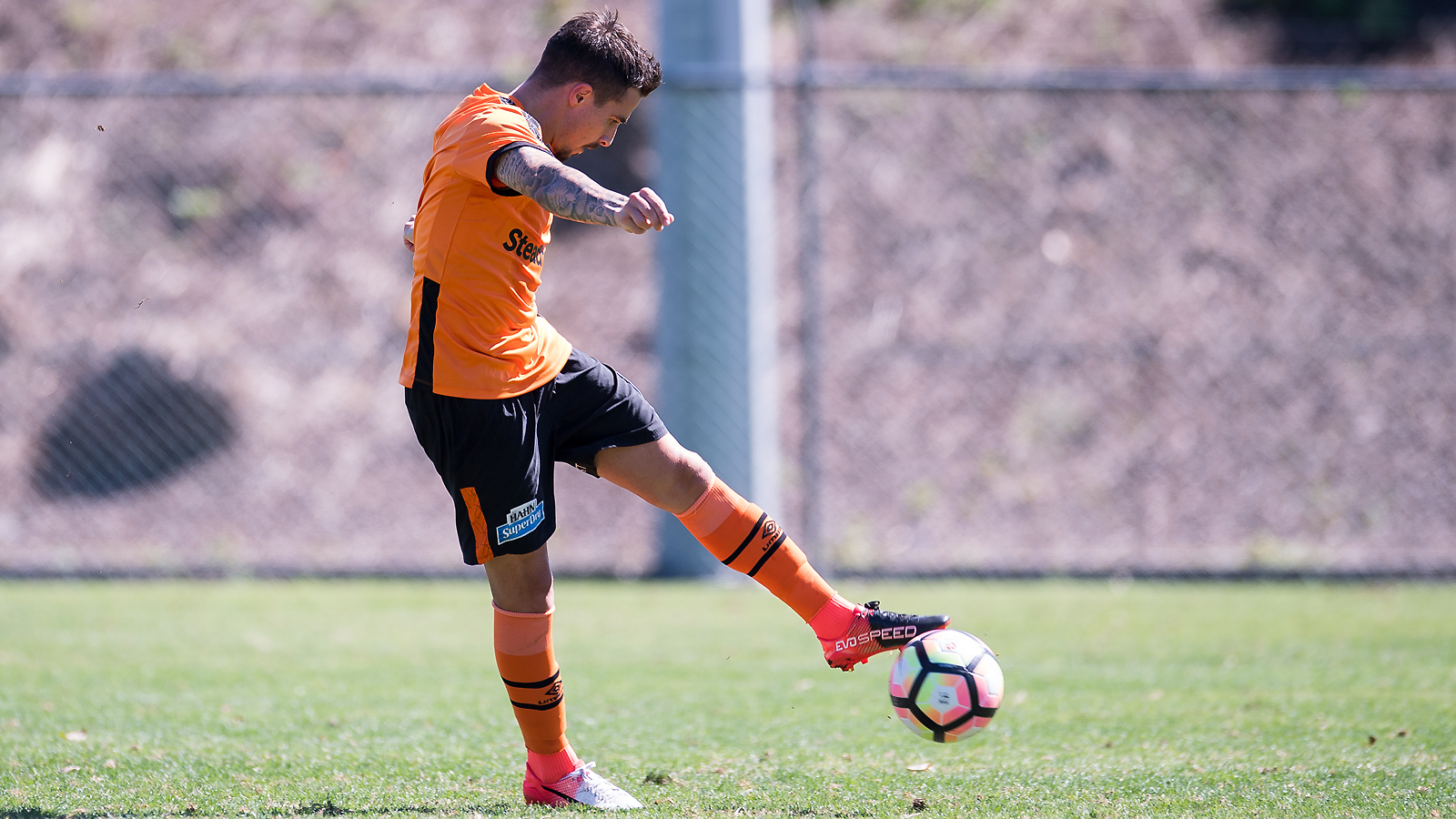 Maclaren was the highest scoring Australian in the 2015/16 season with 20 goals and he believes that the structures Head Coach John Aloisi is implementing can set them up for a successful season and to be one of the league’s most lethal sides.

“If we can start well this year and get that consistency at home and improve our away record, we’ll set ourselves up for a good season,” he said.

“I’ve always believed in myself, so have my teammates and coaches and I believe in what we’re doing at the Roar.

“The structures that we’ve set up are attacking and that’s what I really like.

“It’s my job to score goals and if the boys can create chances than hopefully I can finish them off.”