Midfielder Thomas Kristensen is preparing for his first Australian christmas and says he’s loving life down under.

The Danish international has been a star member of the Roar squad throughout the opening rounds, racking up accolades from around the competition.

He’s found the net four times in 11 matches for the Roar to date, a solid return for a defensive midfielder.

Kristensen says the conditions have taken a while to aclimatise too but the squad have welcomed him with open arms following his move to Brisbane in August. 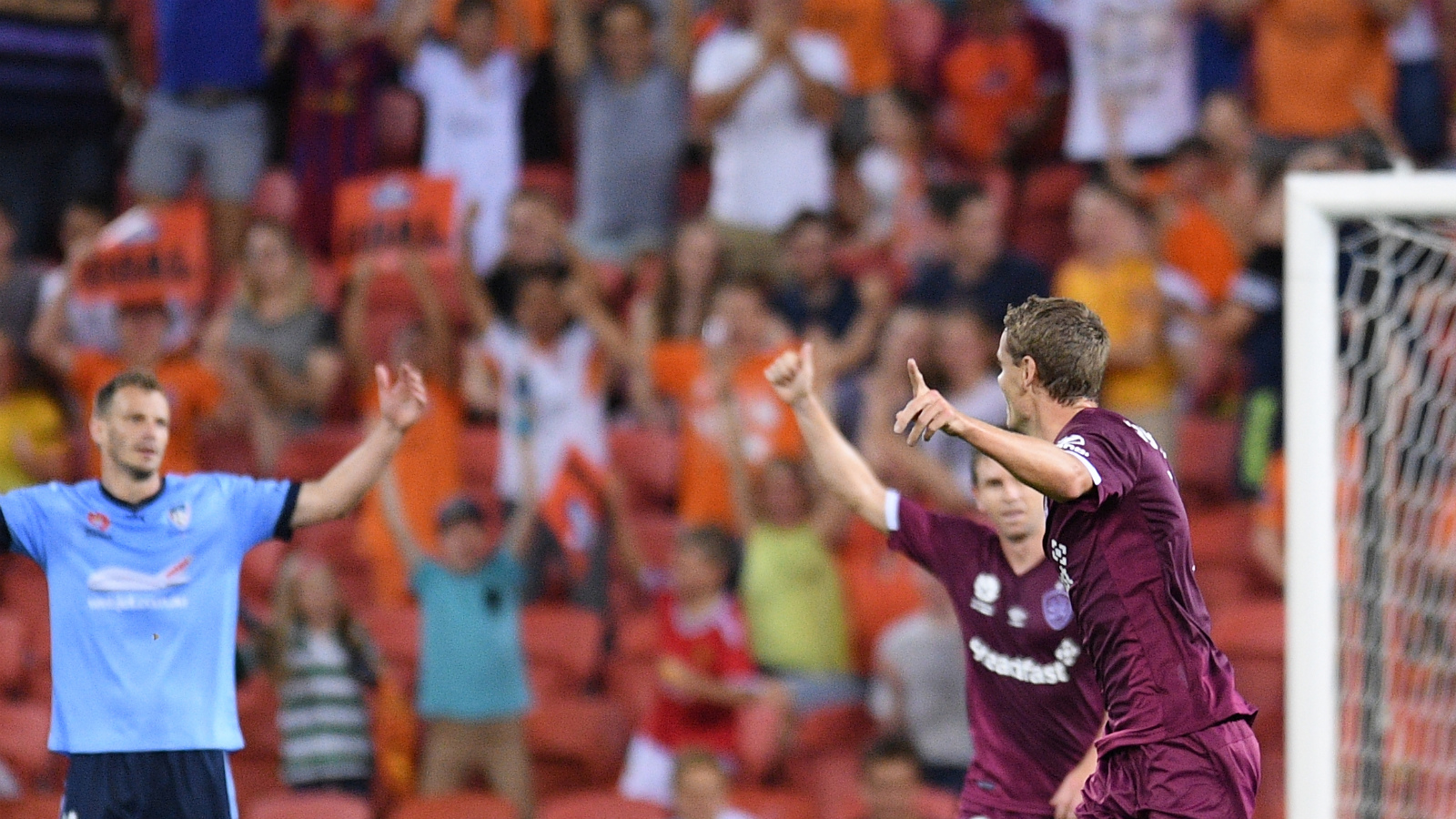 “It’s hot but it’s nice. One thing is that we have a great team and a great bunch of guys,” Kristensen said.

“I’ve been alone for the last few weeks with my family back in Denmark. My wife has been asking if i’m bored and I haven’t been because everyday I get invited to something different.

“That’s maybe the Aussie lifestyle. Everyone is really friendly and want to invite you into their home.

Kristensen was awarded as Man of the Match in last nights 1-1 draw with Western Sydney Wanderers following another stellar display in midfield.

The 33-year-old is used to a break in the European playing schedule over the christmas period but will now prepare alongside his teammates for Friday night’s away game against Sydney FC.

“Normally we have a month’s break in Denmark now. Normally i’d be sitting at home eating some good Christmas food, but I like it here,” he said.

“It’s not the same Christmas feeling here as in Denmark. You know Christmas is getting close in Denmark when it starts getting really cold whereas here you spend your time in the pool.

“Like the team i’m trying to improve every game. We’re doing well now but we need to continue to work hard.” 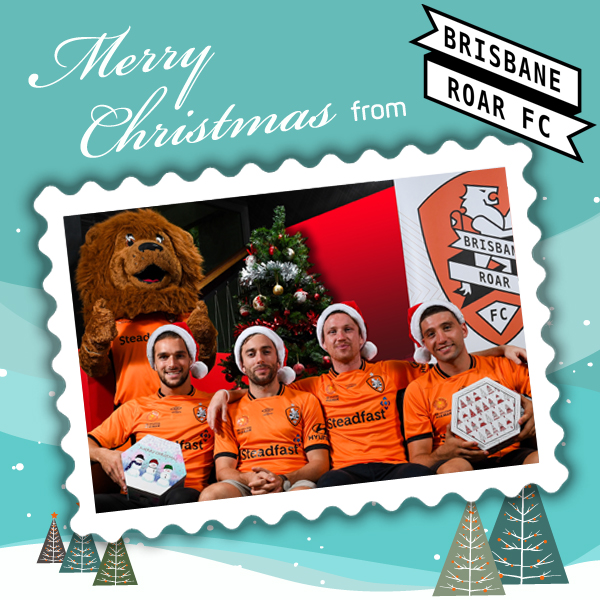 Head Coach John Aloisi has praised Kristensen’s intelligence on the ball at the roots of a lot of Brisbane’s play.

“He’s been really good for us, we know that he’s a quality player. A lot of our play starts through him and Matt McKay so he’s important for us,” Aloisi said.

“He’s an intellgient player who knows when to slow the play down, and when to pick it up.

“I think he’s loving it in Australia. The weather’s good, he’s enjoying his football and he’s scoring goals.”