Captain Clare Polkinghorne is in contention for a major Westfield W-League milestone tomorrow afternoon in Canberra.

The inspirational skipper is in line to become the first player to reach 150 games for one club, and just the second to reach the milestone in the league’s history.

Head Coach Jake Goodship has confirmed his extended squad for the crucial clash against Canberra United tomorrow – a clash that he will be watching from Brisbane as he remains in the Sunshine State on family grounds. Assistant Coach Kelly Crew will take the reins for the first time on a Westfield W-League game day. 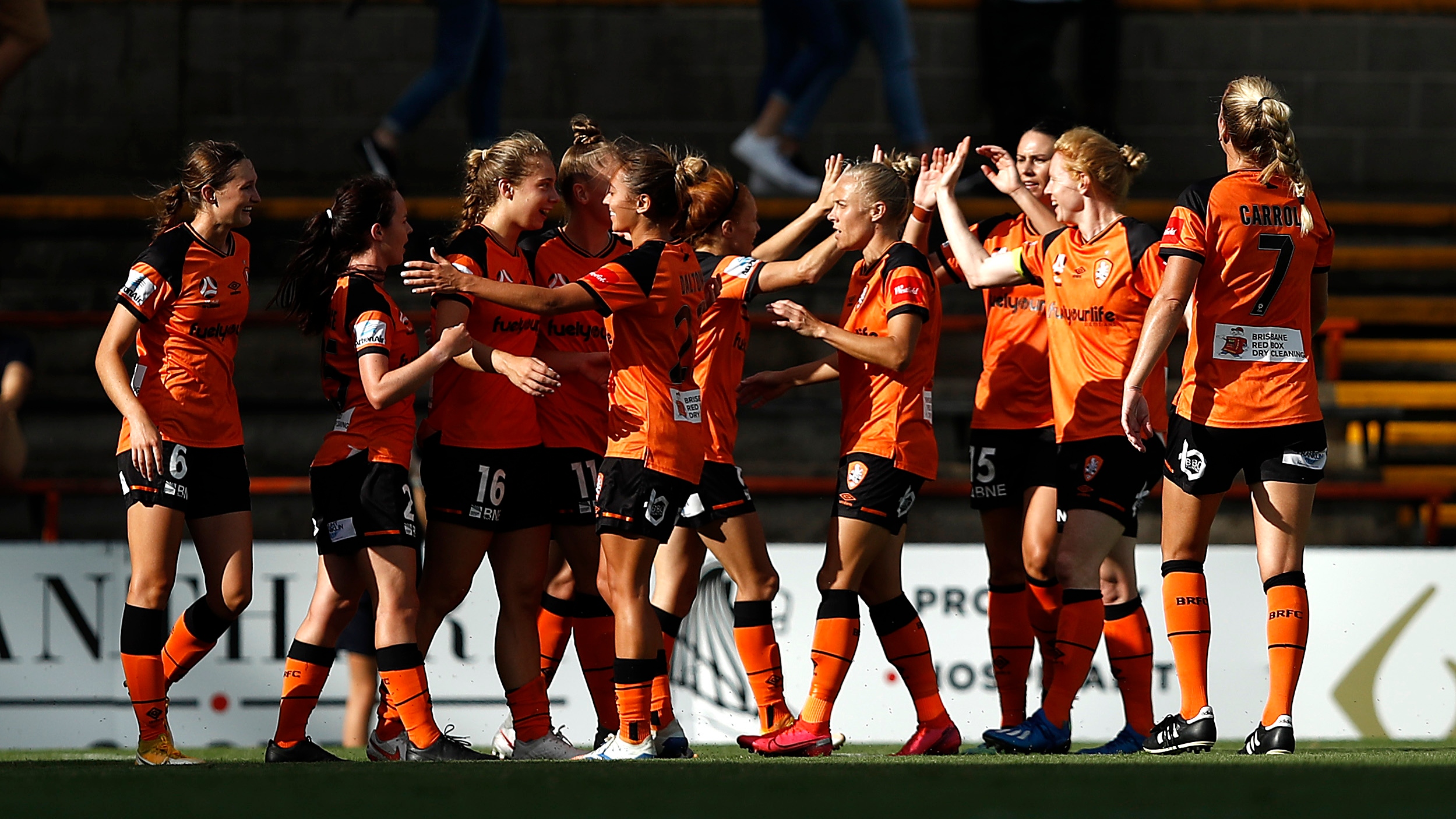