First-half goals for Adelaide had the hosts well in the ascendancy before a strong final 45 minutes from the Young Roar saw the sides finish locked at 2-2.

In the final regular season game, Head Coach James Robinson was pleased with the attitude and belief shown by his side.

“Our never-say-die attitude was integral to equalise so late on in the match,” he said.

“We know that’s a staple ingredient of our Club and it’s in our DNA.

“The pleasing thing was we dictated play in the majority of areas throughout the match while continuing to be brave and take the game on.”

Brisbane started positively but fell behind early following an own goal from defender Kye Rowles when his outstretched header from an Adelaide long ball unfortunately ending up in his own net.

Marino then doubled the hosts’ advantage 11 minutes later, benefiting from a precise ball from Apostolos Stamatelopoulos.

The Roar created numerous chances but Young Reds Goalkeeper Daniel Margush pulled off a number of fine saves to keep Brisbane scoreless at the break. 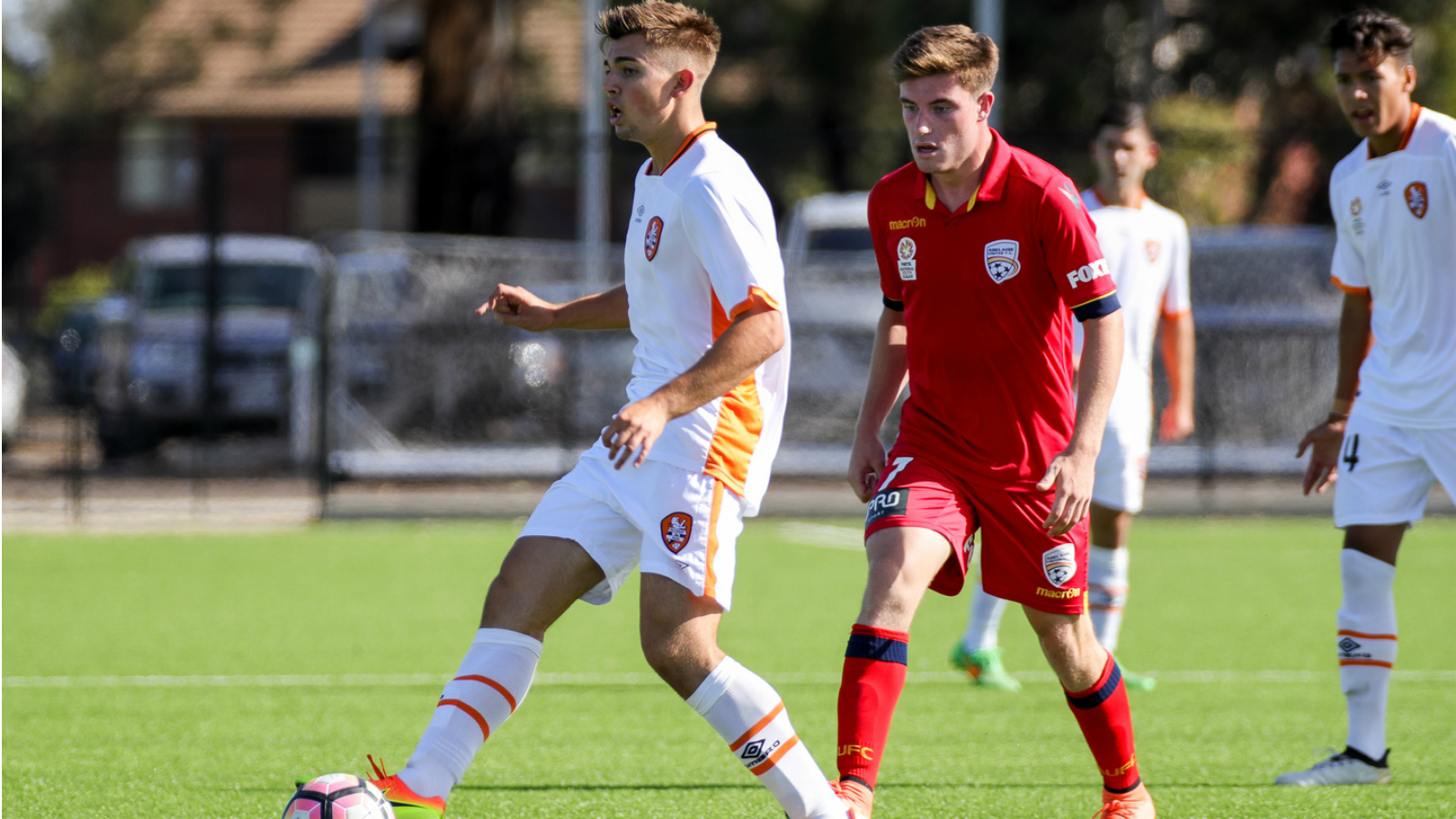 Brisbane’s persistant pressure finally paid off when Jayden Prasad was on target shortly after the hour mark with his first goal of the Foxtel NYL season cutting the Young Reds’ lead to one.

A period of Young Roar dominance followed Prasad’s goal as the Young Reds were forced to valiantly defend their slim lead.

There was drama in the final stages of the contest as Adelaide’s Ryan Strain was sent off with 10 minutes remaining and against a 10-man Young Reds, Brisbane snatched an equaliser in the dying stages through Kye Rowles.

The defender’s late goal secured a vital point for the Young Roar who now must rely on other results to determine their fate in the Foxtel NYL 2016-17 season.

10′: Marc Marino’s cross is unfortunately turned into his own net by Young Roar defender Kye Rowles and the Young Reds have an early lead. 1-0

21′: Marino benefits from a good ball by Stamatelopoulos and finishes with a chip over Tomislav Bilic. 2-0

62′: Jayden Prasad managaes to bundle the ball over the line and reduce the gap to one goal. 2-1

90′: At the death, Kye Rowles finds the same net for the second time today, clinching a last-gasp draw on the road. 2-2

The Young Roar now wait on results to learn their fate. Should Melbourne City Youth fail to win both their remaining matches, the Young Roar will qualify for the Foxtel NYL Grand Final. 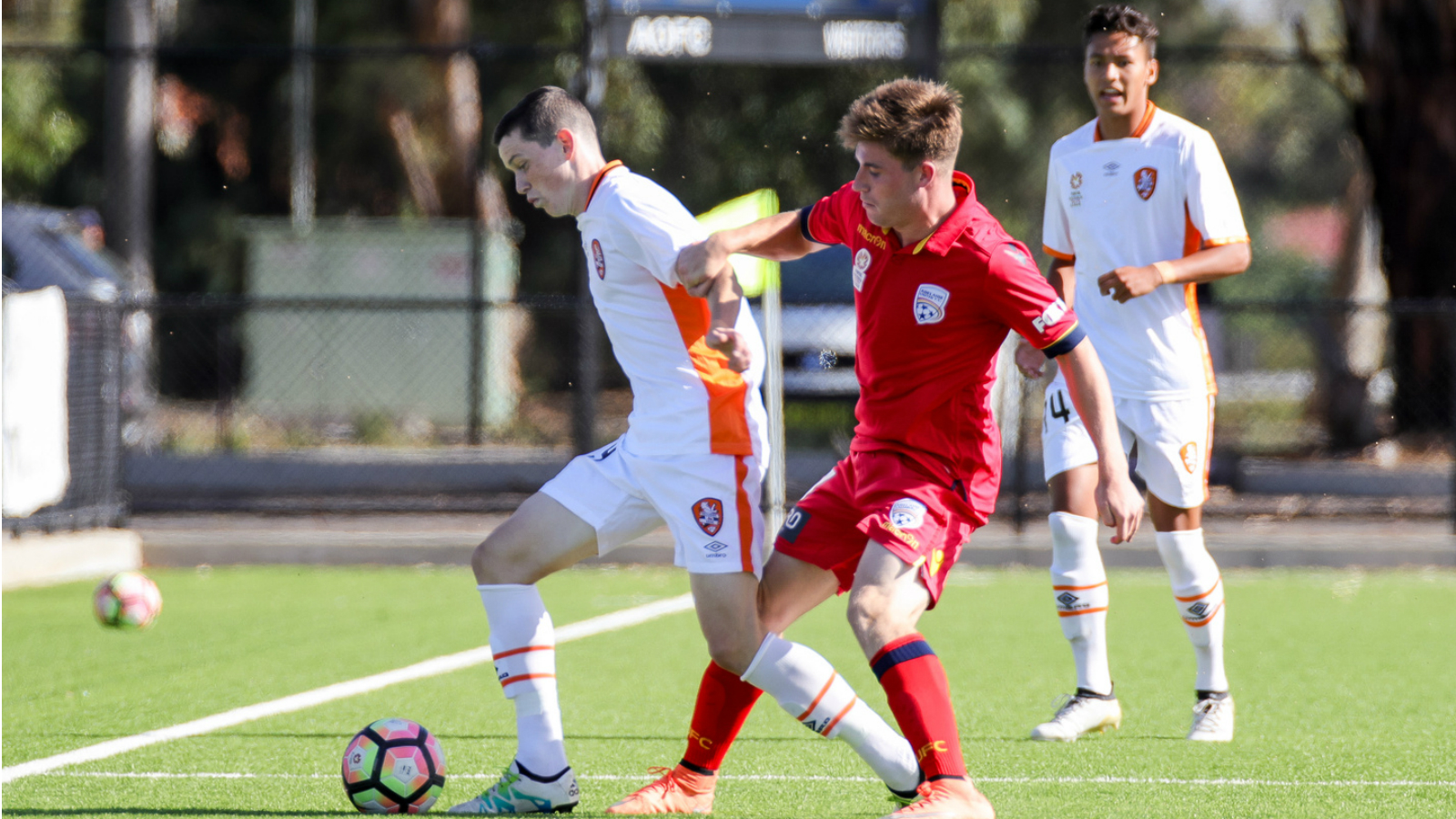