Brisbane Roar vice-captain Jade North has won Sportsperson of the Year at the 2016 National NAIDOC Awards Ceremony in Darwin on Friday night.

North was nominated for the award after his incredible involvement in the wider community including ambassadorial roles for the Mini Roos, Leukaemia Foundation, the Indigenous Games and the Indigenous Football Championships.

The first Indigenous captain of  the Socceroos, a twice Hyundai A-League championship winner Jade is an inspiration to all.

The 34-year-old has recently started up ‘Kickin with a Cuz’, a football program that uses inclusion through sport to bring joy and opportunities to disadvantaged children.

The awards ceremony held in the Northern Territory this year is a landmark event during NAIDOC week, celebrating the outstanding contributions that  Aboriginal and Torres Strait Islander have made throughout 2016.

North is an outstanding contributor both on and off the field. During the 2015/16 Hyundai A-League season, he played every minute of every game for the Roar and was named as captain in the Professional Footballers Association (PFA) A-League Team of the Year.

North (below)  signed a one-year contract extension with the Brisbane Roar in May and will begin pre-season training with his teammates on Monday, 11th July. 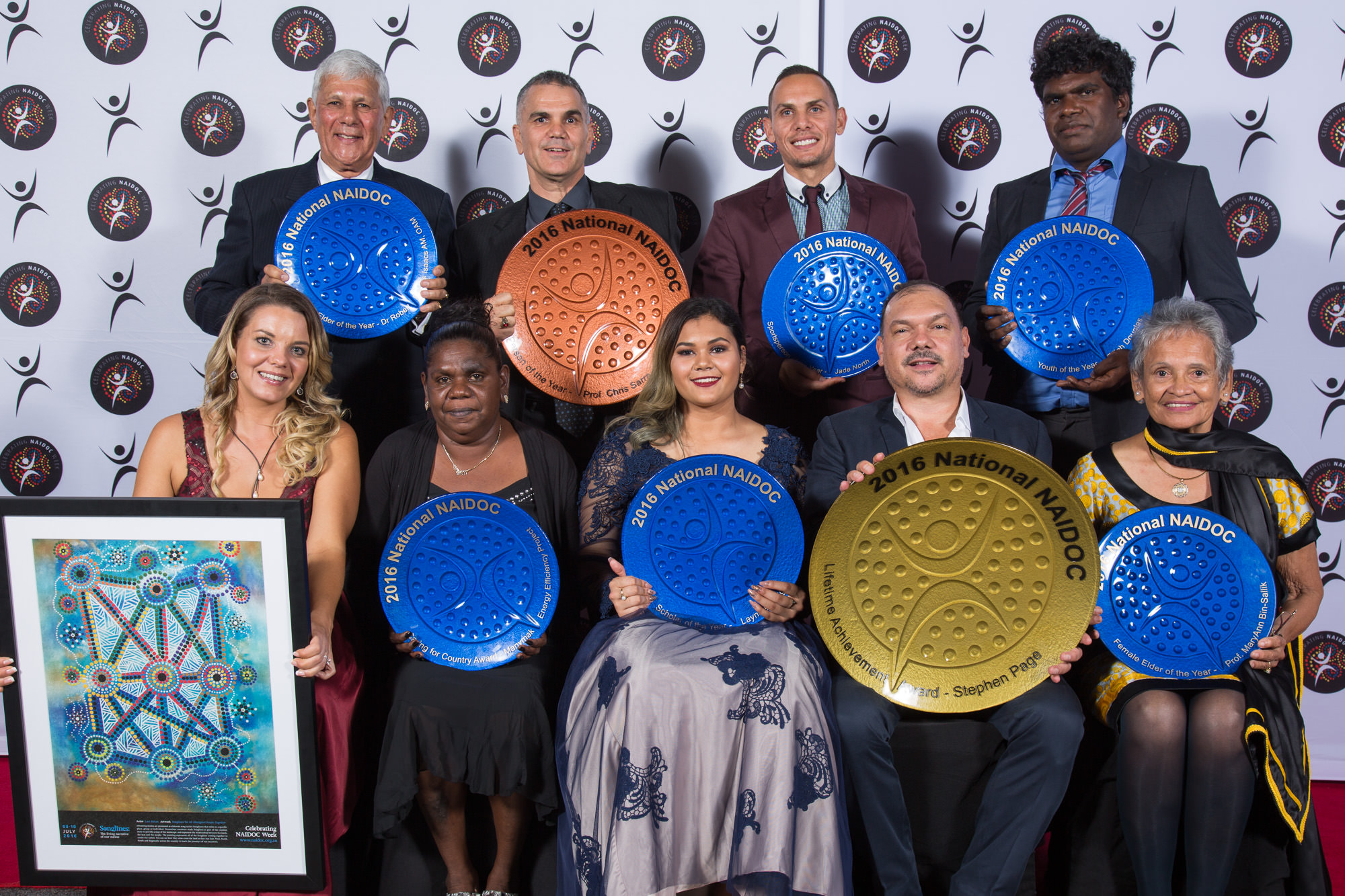