We’re on a six-match winning streak against the Mariners. Will we extend that run on Sunday?

Brisbane’s record away to the Mariners is superb. From 18 clashes at the venue, the Roar have won 11 times and been defeated just twice.

The Roar’s goal difference at Central Coast Stadium is +15 (35 goals for, 20 against)

The Roar have kept a clean sheet in their last three visits to Central Coast Stadium. The Mariners’ last home goal against the Roar was in December 2014.

Central Coast have not tasted victory at home against the boys in orange since March 2013. 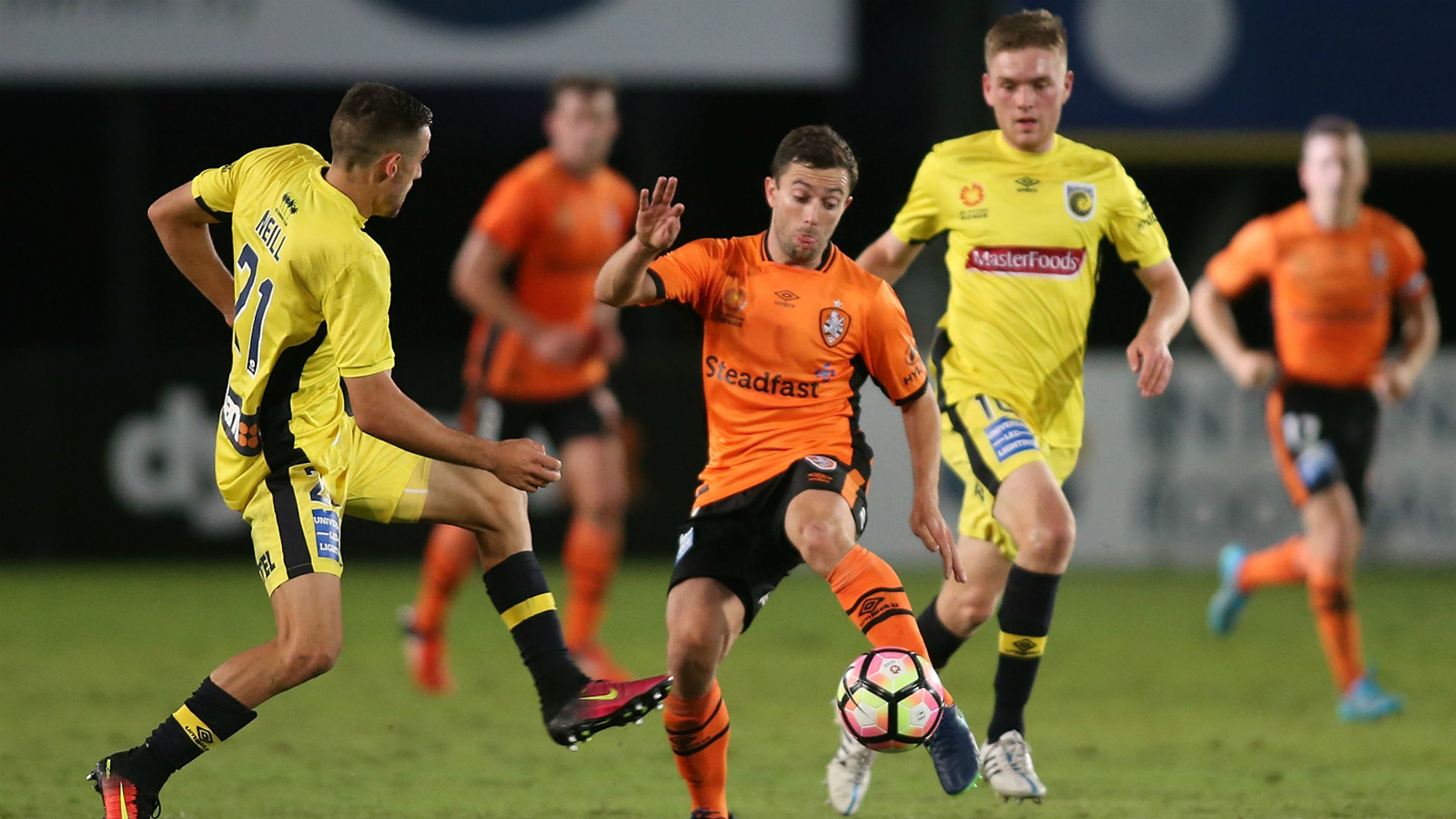 The Roar have won their last six meetings with Central Coast, scoring 16 goals to two in the process.

It has been close to three years since the Mariners have beaten the Roar. The last time was in April 2014.

There is an average of 3.03 goals in Mariners-Roar meetings. The most common scoreline is a 1-0 Brisbane Roar win, followed by 2-0 & 2-1 Roar victories.

Brisbane hold the record for the largest margin of victory between the teams, winning 6-1 and 5-1 on separate occasions.

The Roar are second in the Hyundai A-League for headed goals.

Brisbane’s crossing accuracy of 26.8% is only bettered by Perth Glory while the Mariners’ (17.4%) is the worst in the competition.

The Mariners have fired the fewest shots in the league (67). The Roar’s 93 shots is the third most.

Only Sydney FC have conceded fewer goals than the Roar in the opening 10 rounds.

Brisbane are the only side in the league to have conceded a goal from a set play or penalty.

Both sides score the majority of their goals from the right boot. Nine of the Roar’s 13 goals and seven of the Mariners’ 10 have come from right-footed strikes.

Brisbane have only conceded two first-half goals in the opening ten rounds, the Mariners have conceded 11. 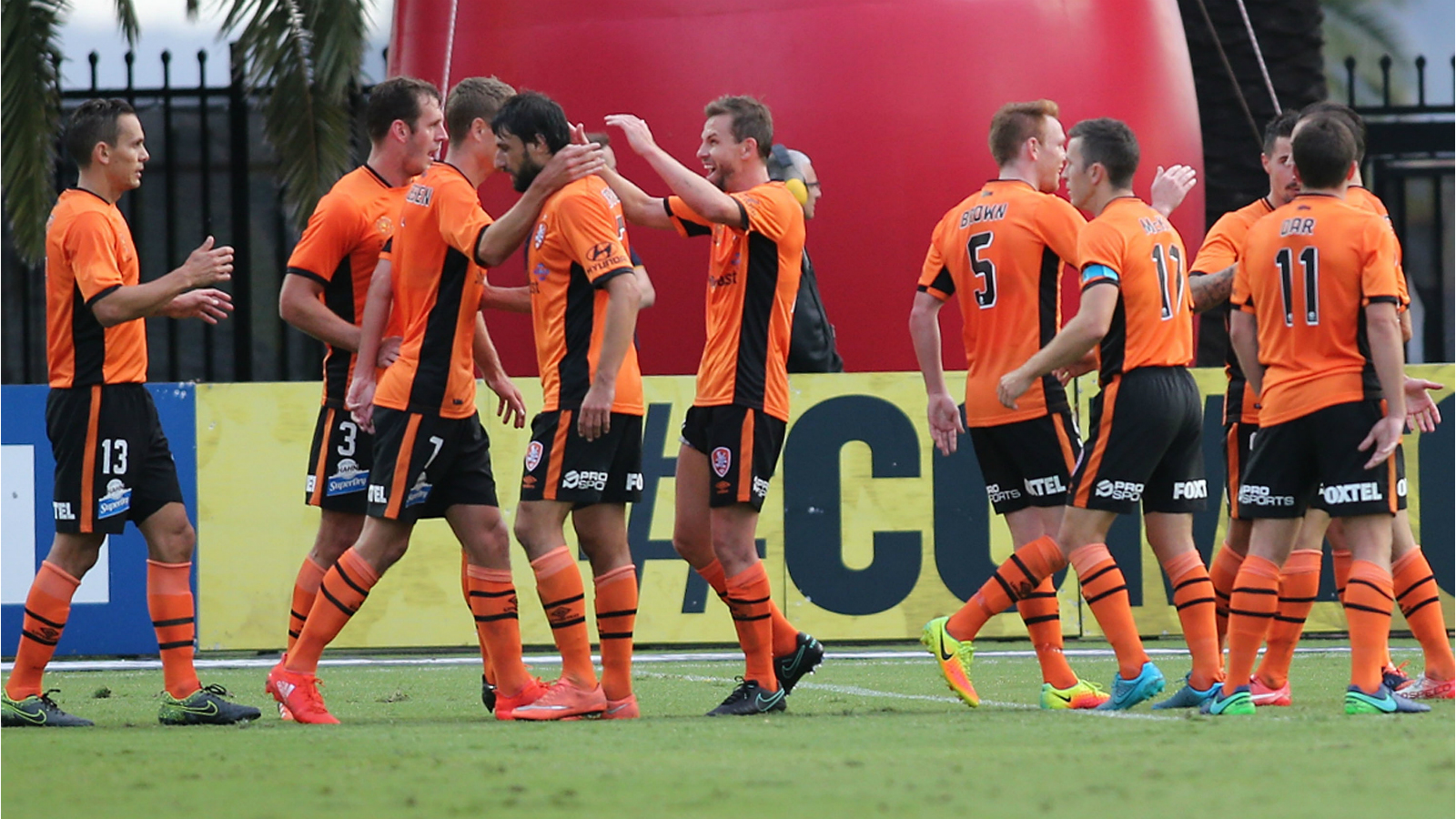 Jamie Maclaren has scored the opening goal in each of his last two appearances away from home for Brisbane; he also found the back of the net in his second to last fixture against the Mariners.

There are five members in the Roar squad with passing accuracy at 80% or better with Matt McKay, Thomas Kristensen and Luke DeVere all closing in on 500 passes completed.

He was temporarily alongside Maclaren as the leading scorer, but Thomas Kristensen still leads the squad in tackles and interceptions.

Tommy Oar is in lethal form in the attacking third and leads the squad in assists, crosses and dribbles.

Maclaren’s fifth goal in as many matches sees him rise to equal fifth in the league’s goal-scoring tally while Kristensen is up to ninth.