The versatile Championship winning playmaker joins Brisbane after three seasons at Melbourne Victory, where he made 76 appearances, scoring 12 goals and creating 15 assists.

Head Coach John Aloisi believes the addition of the experienced front man known as ‘FBK’ will bring a unique blend of class and attacking intent to the Roar side.

“His ability to play out wide or in the middle of our attack gives us greater unpredictability & creativity that will excite our fans.

“Most importantly though, we believe he will suit our style of play.”

The French-born-and-raised winger (below) came to Australia after a distinguished career in France, including 76 appearances over four seasons for Ligue 1 giants Girondins Bordeaux, a team he joined for a fee of 5 million euros in 2010. 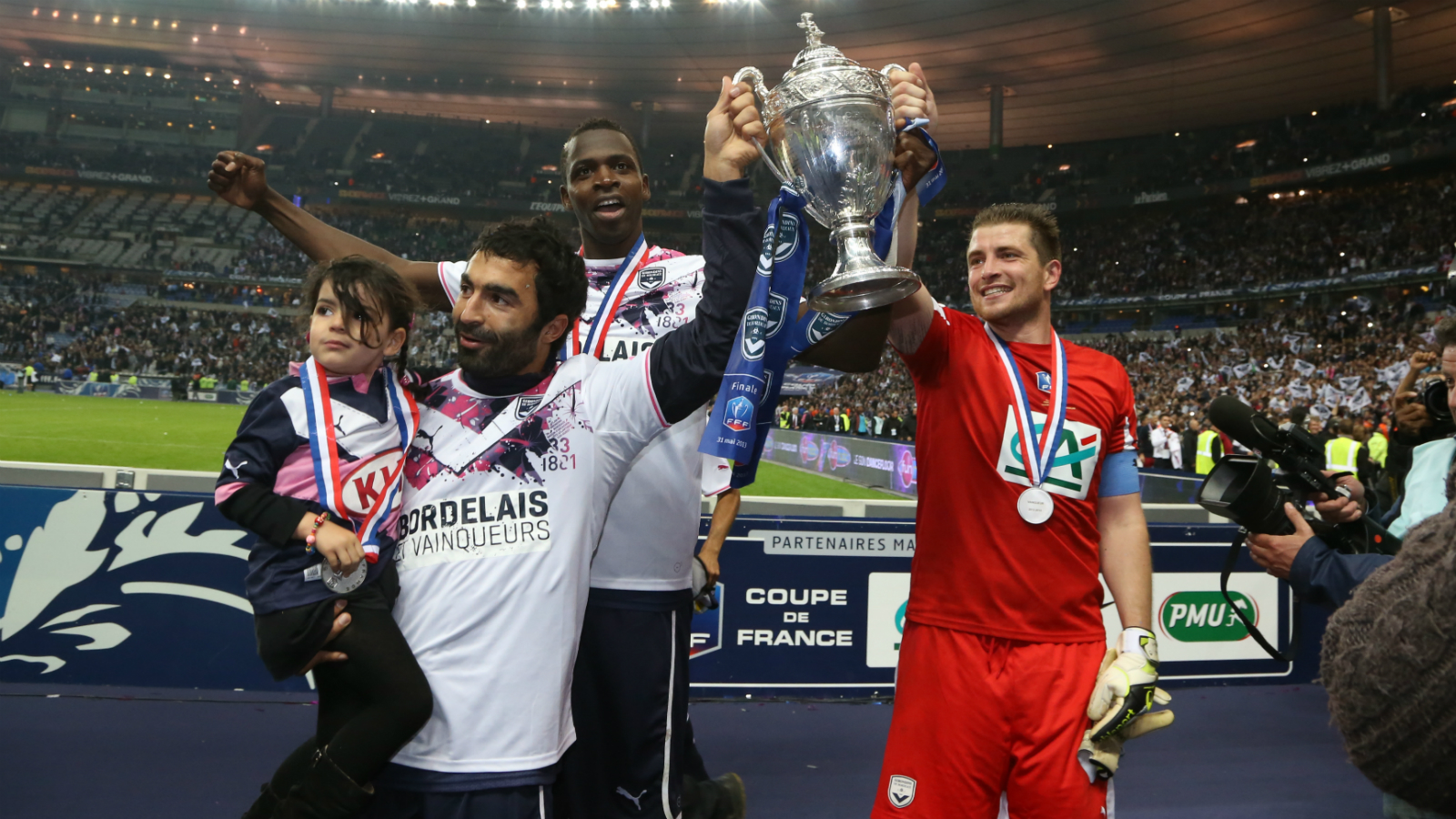 Brisbane’s new recruit said the opportunity to continue to play in the Hyundai A-League with one of the most successful team’s was a challenge he would relish.

“I’m very happy to sign with Brisbane. It was an easy decision to come to a Club that has won many Championships and Grand Finals,” Ben Khalfallah said.

“As soon as John Aloisi called me I told him yes straight away.

“I wanted to play for a big club with great players, and in my opinion, Brisbane is one of the biggest clubs in Australia.

Ben Khalfallah arrived in the Hyundai A-League before the 2014-15 season and made an instant impact, winning the Victory Player of the Season award after his maiden campaign in Australia.

Khalfallah will arrive in Brisbane for pre-season training in early July when Brisbane’s preparations for the Hyundai A-League 2017/18 campaign get underway. 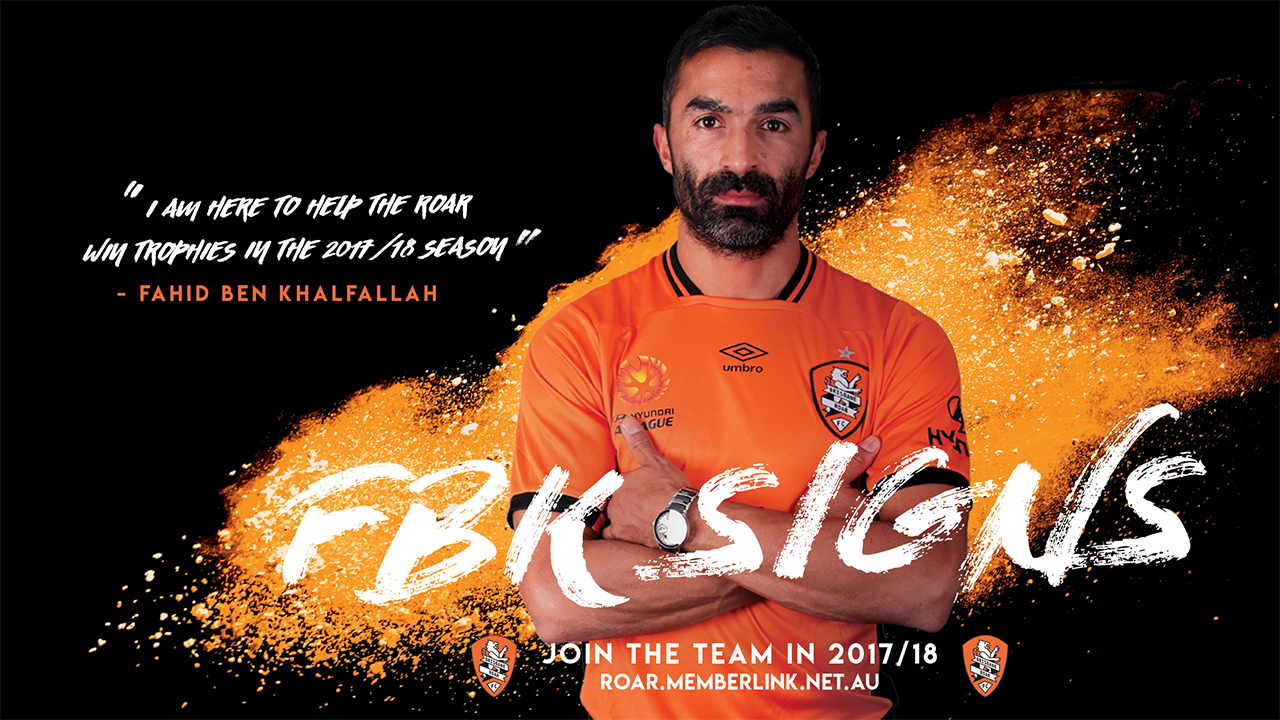