Broich’s 74th minute strike was the Roar striker’s first goal of the season and potentially the most crucial one for his side this season as it keeps Brisbane in the race for the Premier’s Plate with one round to play.

Aloisi was delighted with the creativity and impact shown by Broich throughout the match.

“It was a great strike from Thomas and let’s hope that he now starts scoring some more. He was causing problems all night,” Aloisi said.

“He’s been getting into great positions throughout the season and I thought he was excellent tonight, for him to either slip players through or drag players across so he could play it through to someone else.”

The win, the side’s 14th of the season, sends the Roar top of the league ladder with one regular season match to play next week, away to Melbourne Victory. 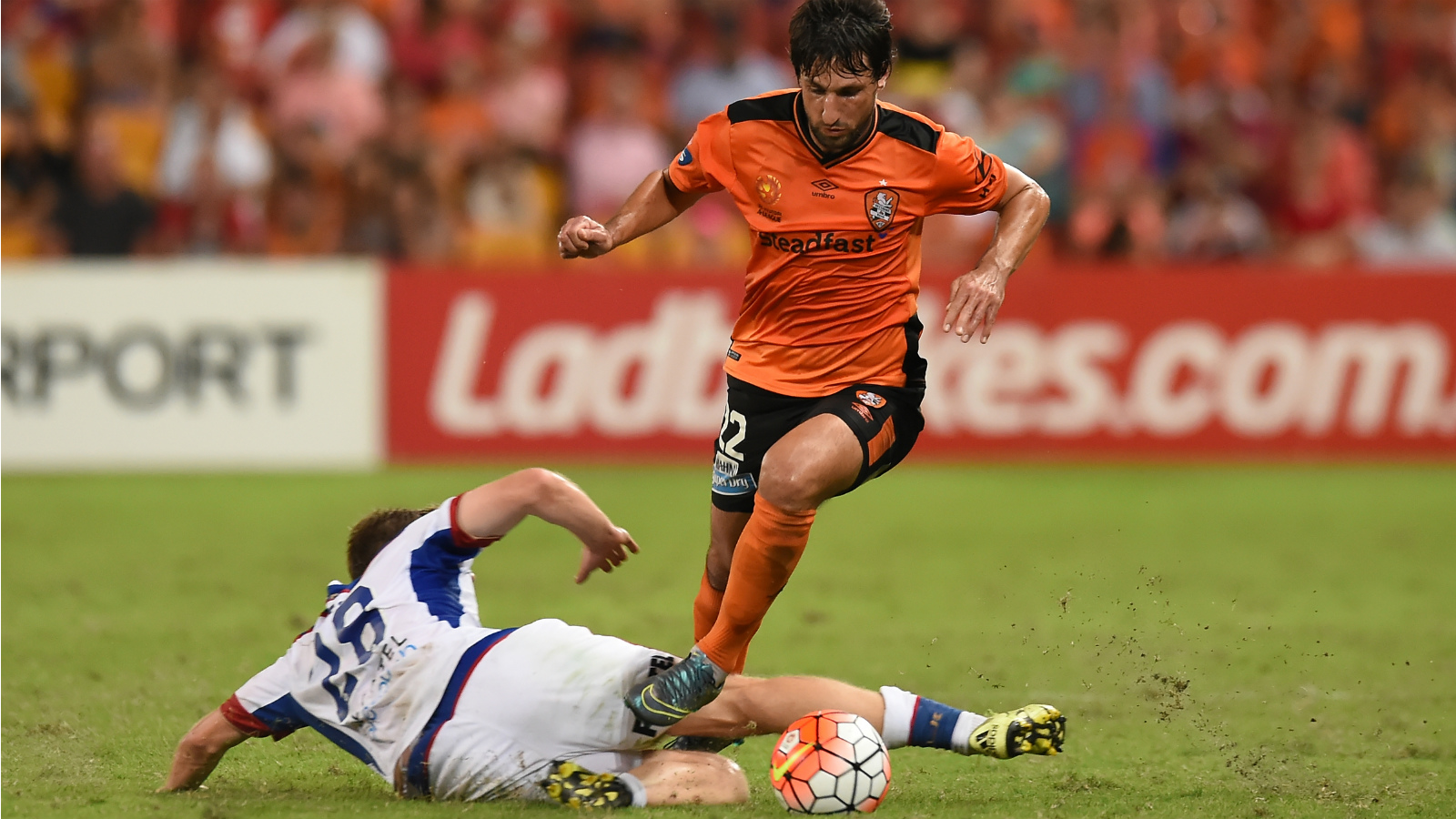 “I’m just happy to be in a position where we’re going to be challenging. Who knows who’s going to win, there’s still a few teams who can win it from here,” Aloisi said.

“We won’t do anything different in the lead up to the [Melbourne] Victory game. The boys have shown that they can play big games.

“Our last five games have been all massive, and we’ve won four of them.”

The home side attacked the eighth-placed Jets from the kick off and were unlucky not to take the lead in the sixth minute when Jamie Maclaren’s one-on-one attempt was saved by Jets goalkeeper Mark Birighitti.

Despite the attacking start by Brisbane Newcastle played their way into the match by the break and went ahead in the 50th minute after a hotly contest handball decision gave the Jets a penalty.

The turning point in the contest came when Jets defender Nigal Boogaard was shown a red card for a foul on Henrique in the penalty box that lead to the Roar’s equaliser from the spot.

Faced by just 10-man, an onslaught of pressure began again from the home side and the vital three points was secured through an excellent strike from Broich in the 74th minute.

“Overall a very strong side won the game outright. It’s easy to reflect on the mistakes you make and the opportunities you didn’t take, but we didn’t take them and that’s a reality,” Miller said. 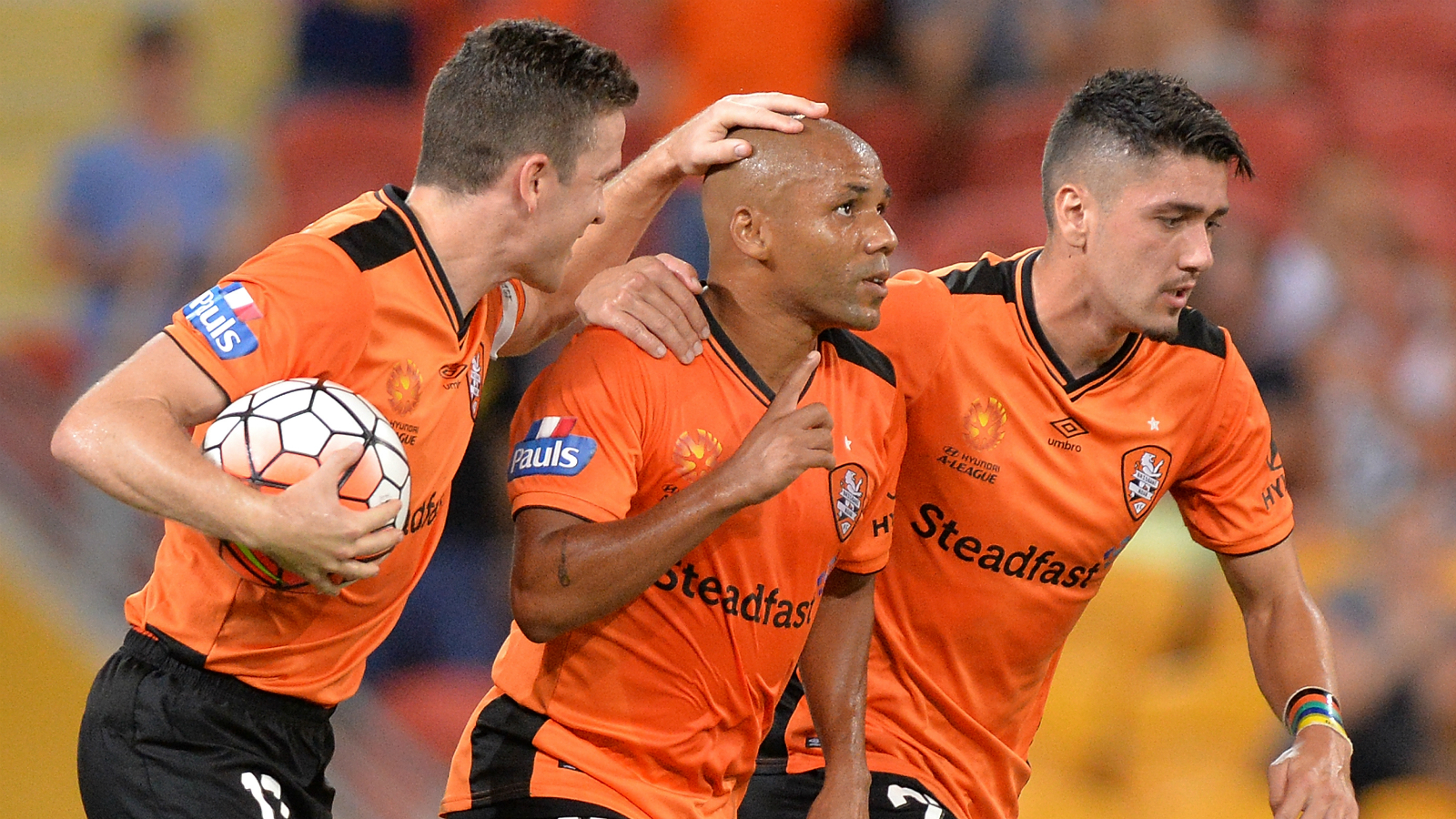 50’: Leonardo scores from the penalty spot to put the away side in front after referee Strebre Delovski awarded a penalty for a handball by Roar defender Jade North, which the Roar players hotly disputed. 0-1

67’: Substitute Henrique is fouled in the penalty box by Jets defender Nigel Boogaard and the Brazilian steps up to convert the spot kick to put the boys in Orange on level terms. 1-1

74’: Corey Brown crosses into the box to Henrique who dummies and allows the ball to fall to Thomas Broich who hits a powerful right-foot from the edge of the box uinto the bottom left-hand corners. 2-1

Brisbane Roar Head Coach JOHN ALOISI: “The character of the boys again shows that they never give up and they keep on believing in what we’re doing.

“We didn’t believe that we were out of the game even when we went 1-0 down, we thought we’d get back into the game and end up winners.

“I thought we started the game really well. First 15 minutes we had a number of opportunities and didn’t take them and they grew into the game. 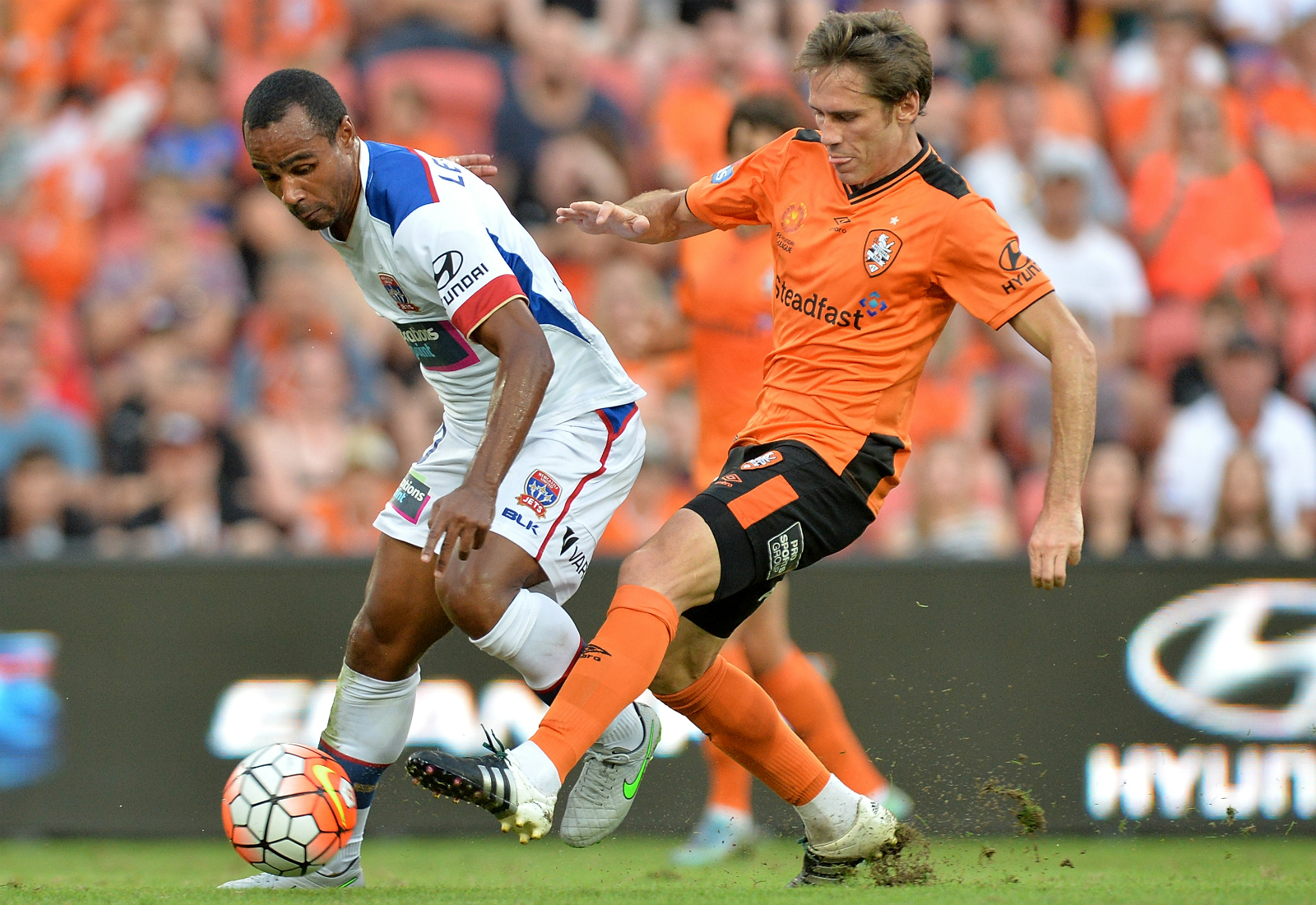 On Jamie Maclaren (who was substituted in the second half): He’s just got a knock on his ankle, he should be alright. No issues and I haven’t heard anything else from the physio.”

Newcastle Jets Head Coach SCOTT MILLER: “Irrespective of the red card, our positioning in the build up to it was all wrong in terms of our starting positions and press on the ball, so that played a massive part in the outcome of it.

“I call that a defining moment of the game (Ryan Kitto’s missed chance), a huge component in our game that’s been lacking all year, continually not taking those chances.”

Brisbane Roar are away next week to take on Melbourne Victory in the final round of the regular season in Saturday (7:30KO) in a massive clash at AAMI Park. 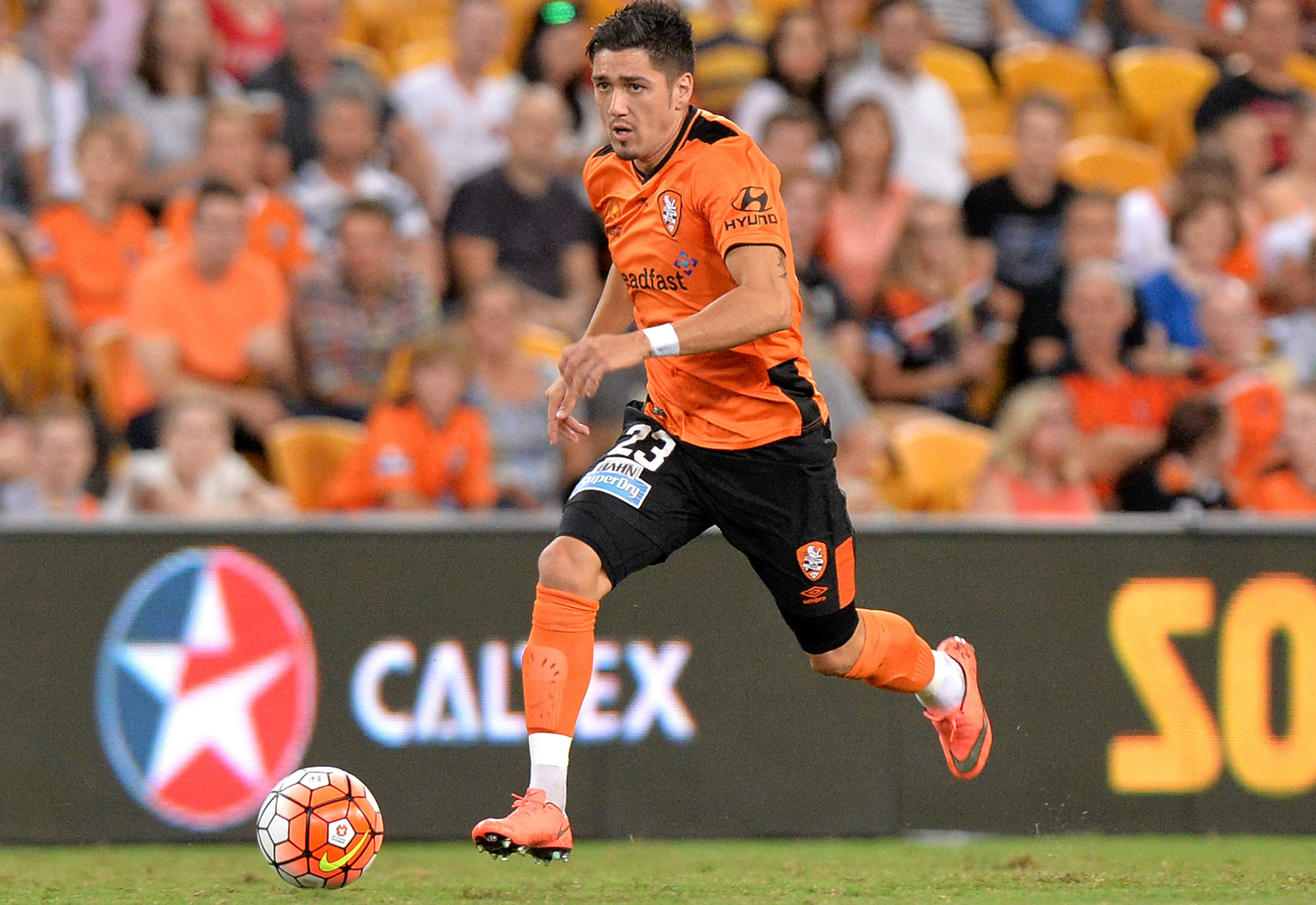