Brisbane Roar will be eager to get back to their home ground fortress Suncorp Stadium to take on Adelaide United next Friday, 22 January, after a 4-0 loss to reigning Champions Melbourne Victory in their Hyundai A-League Round 15 clash tonight.

Every mistake the Roar made was punished by the Victory and three goals in the first 30 minutes all-but ended the game for Brisbane.

It was Brisbane’s first defeat in six games and their heaviest loss this campaign.

“We gave them a bit of a lift to let them score so early,” he said.

“The positive is the players didn’t shy away, didn’t give up, they kept on going. It is just disappointing to lose like that.

“It is never easy to lose and especially like that. We will learn from it and we’ll move on. We’ll make sure we don’t get punished like that again.”

The Roar went into the game without their three Olyroos – the side’s two leading scorers Jamie Maclaren and Brandon Borrello and defender James Donachie.

And when the Victory launched a typical fast start to the match, the Roar were on the back-foot from the outset and were never allowed to get back into the game by the rampant home side with former Roar players Besart Berisha and Kosta Barbarouses getting three of Victory’s four goals. 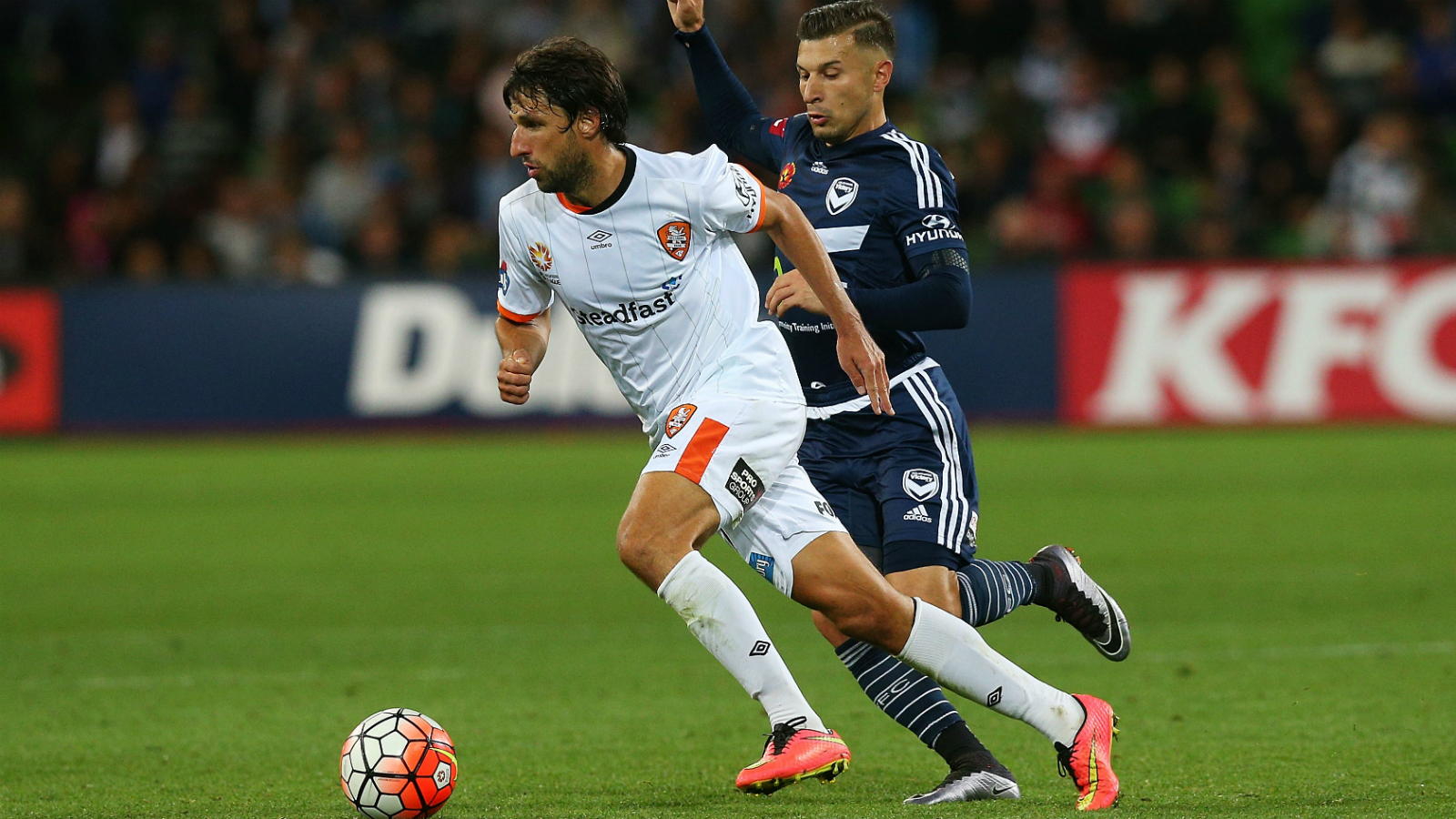 5′: The Roar expected a strong start from Melbourne Victory and that’s what happened. Some quick passing down the centre opened the Brisbane defence and then the ball was quickly pushed wide left by Gui Finkler to Fahid Ben Khalfallah who had lost his marker and he made no mistake from 15 metres. 1-0

11′: Javier Hervas plays a cross-field ball about 40m out but Victory’s Kosta Barbarouses reacts quickest and when Roar defender Jade North slips trying to make a desperate last-man tackle, the Kiwi international runs away and coolly slots past the exposed Jamie Young. 2-0

30′: Victory debutant Stefan Nigro starts the move with a clever flick over Thomas Broich. The ball is passed to Gui Finkler who plays a pinpoint cross into the box where Kosta Barbarouses rises to perfectly place a header wide of the diving Young. 3-0

52′: The Roar started the second half strongly but suddenly were on the back foot again. Indecision in the Roar defence saw the ball passed to Victory defender Matthieu DelPierre whose shot from 12m  hits the right-hand upright. The ball ricochets across the goal to Fahid Ben Khalfallah who crosses to find Besart Berisha who no mistake from 2m out. 4-0

No one saw this coming. As HC John Aloisi said, the boys will learn, work hard and come back better and stronger than before. 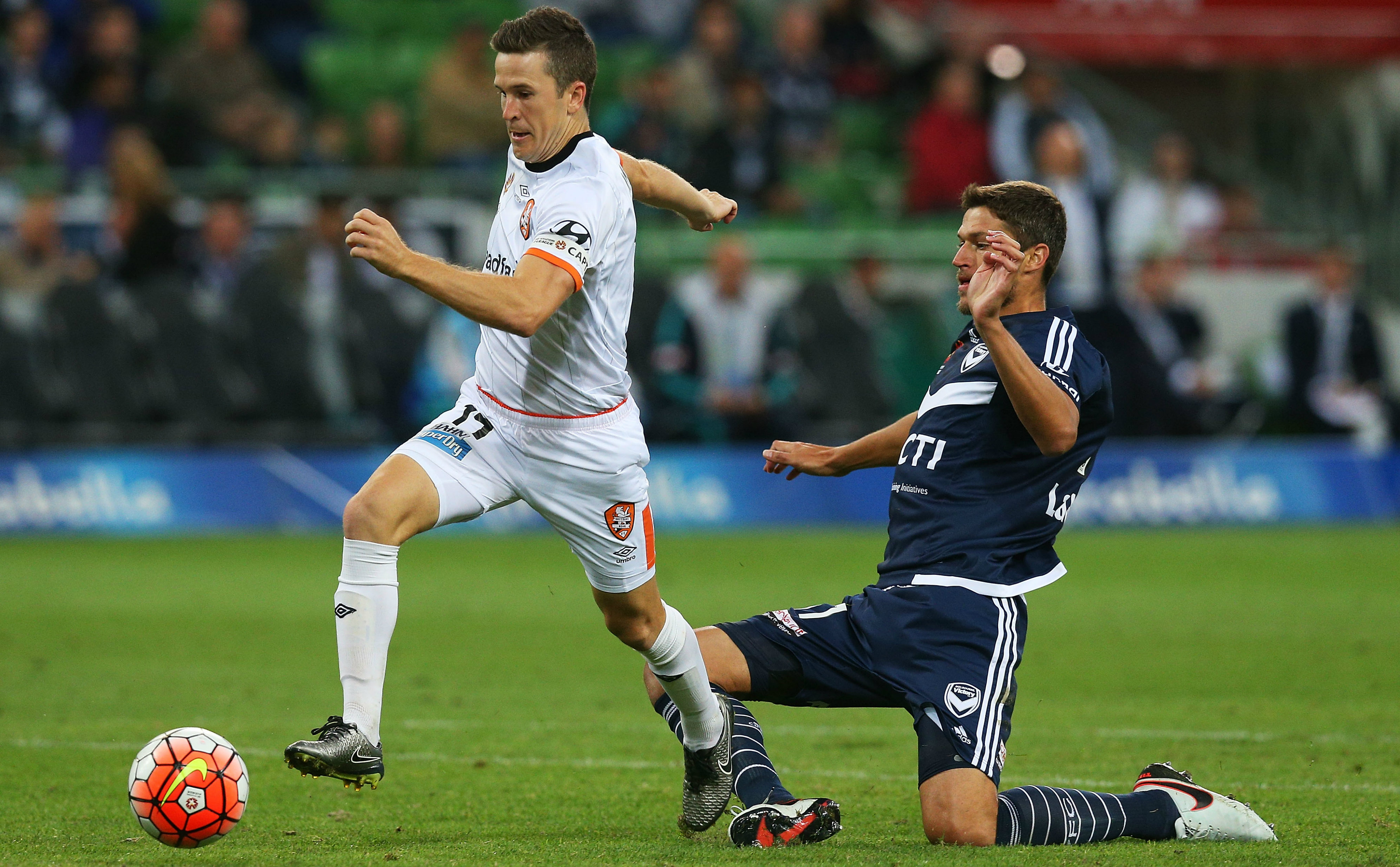 Brisbane Roar Head Coach JOHN ALOISI: “You never forget about any game, especially games where you make some errors. We have to make sure when we are losing the ball in those positions that we are set up that we can’t get caught out.

“At times we have to make sure we don’t play into their hands and I thought we did that too often tonight. They set little traps, we got caught, and we will make sure next time we are ready for those traps.

“We will move on but we have to learn from our mistakes.”

Roar defender JADE NORTH: “We didn’t expect it at all . . . they hit us on the counter.

“A bit sloppy and they converted on our sloppiness. Just a tough night for us.

“Next time we play them we won’t have the same score, that’s for sure.” 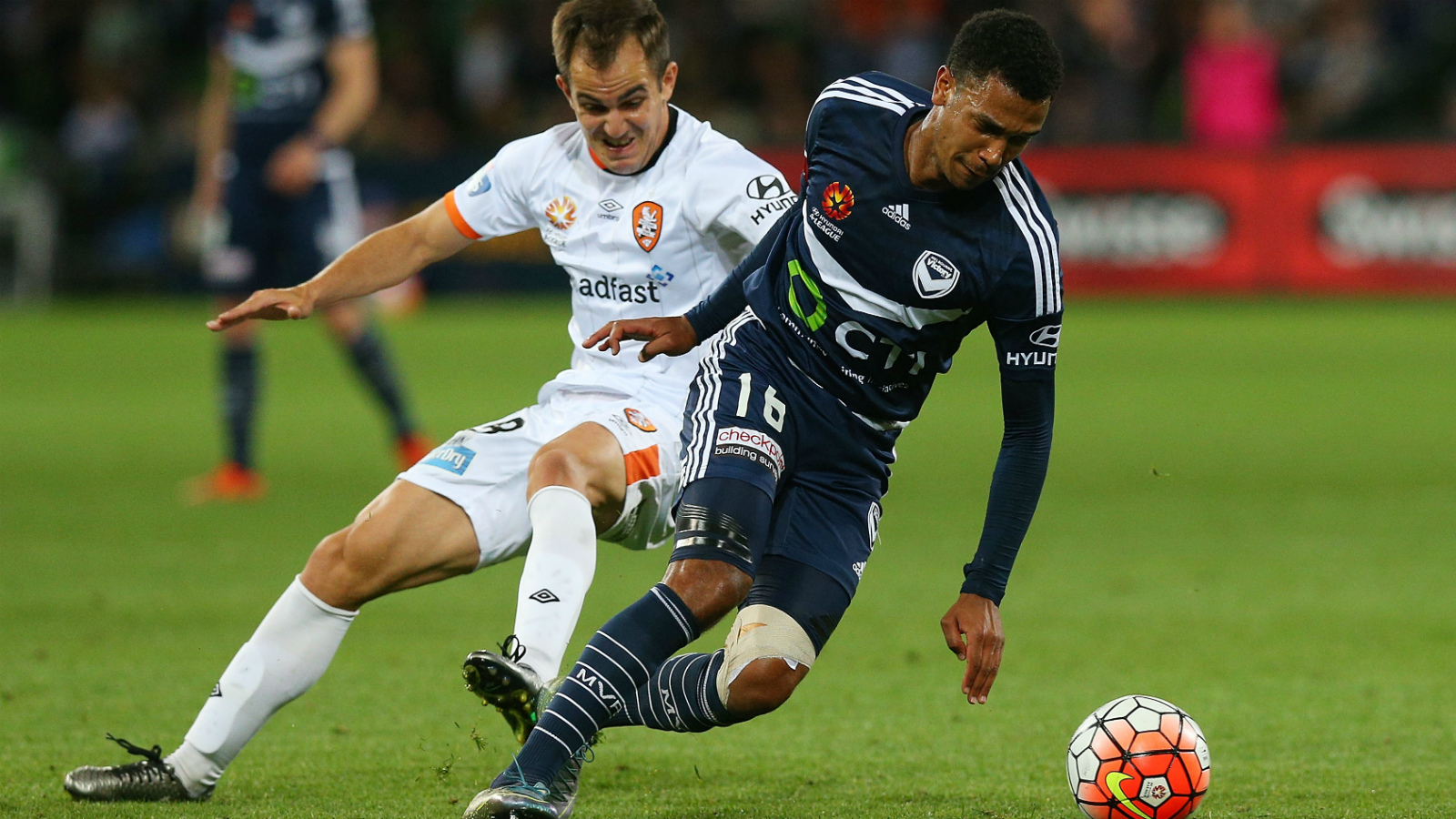