Dear Members, Sponsors and Fans, We have now come to the end of another Hyundai A-League home-and-away season and, once again, we find ourselves in a position to play in the Finals Series. This is a great achievement.

The Roar will play Melbourne Victory in an Elimination Final at our fortress, Suncorp Stadium, on Friday, 15 April (7.35pm KO). Roar members can secure their seats at Friday night’s game NOW, while general admission seats go on sale at noon tomorrow. To book your tickets click here

The last 12 months have been one of rebuilding the foundations of the club and setting a course which should see us grow in years to come.

Everyone, from our players across all competitions, our coaching staff, our community team and administration staff have worked tirelessly to ensure we are in a position to realise success.

Ultimately, this is about winning competitions but broadly it is much more.

Our Members, Sponsors and Fans have been a big part of rebuilding the club. Simply put – without you, we wouldn’t exist. Yes, we play to win but importantly we play for you.

In the weeks ahead, we will find out who will be the 2015/2016 Hyundai A-League Champions. The journey we, as an entire club, have been on is one that will be remembered, written about and spoken about for years to come.

Everyone will have a moment they remember throughout 2015-2016 season – from just missing out on reaching the Westfield Women’s League Grand Final, our Youth team putting on a masterful display against the Adelaide United Youth and beating them 10-0 in the Foxtel National Youth League and our Hyundai A-League squad making the finals six years in a row are only the tip of the iceberg of memorable moments. 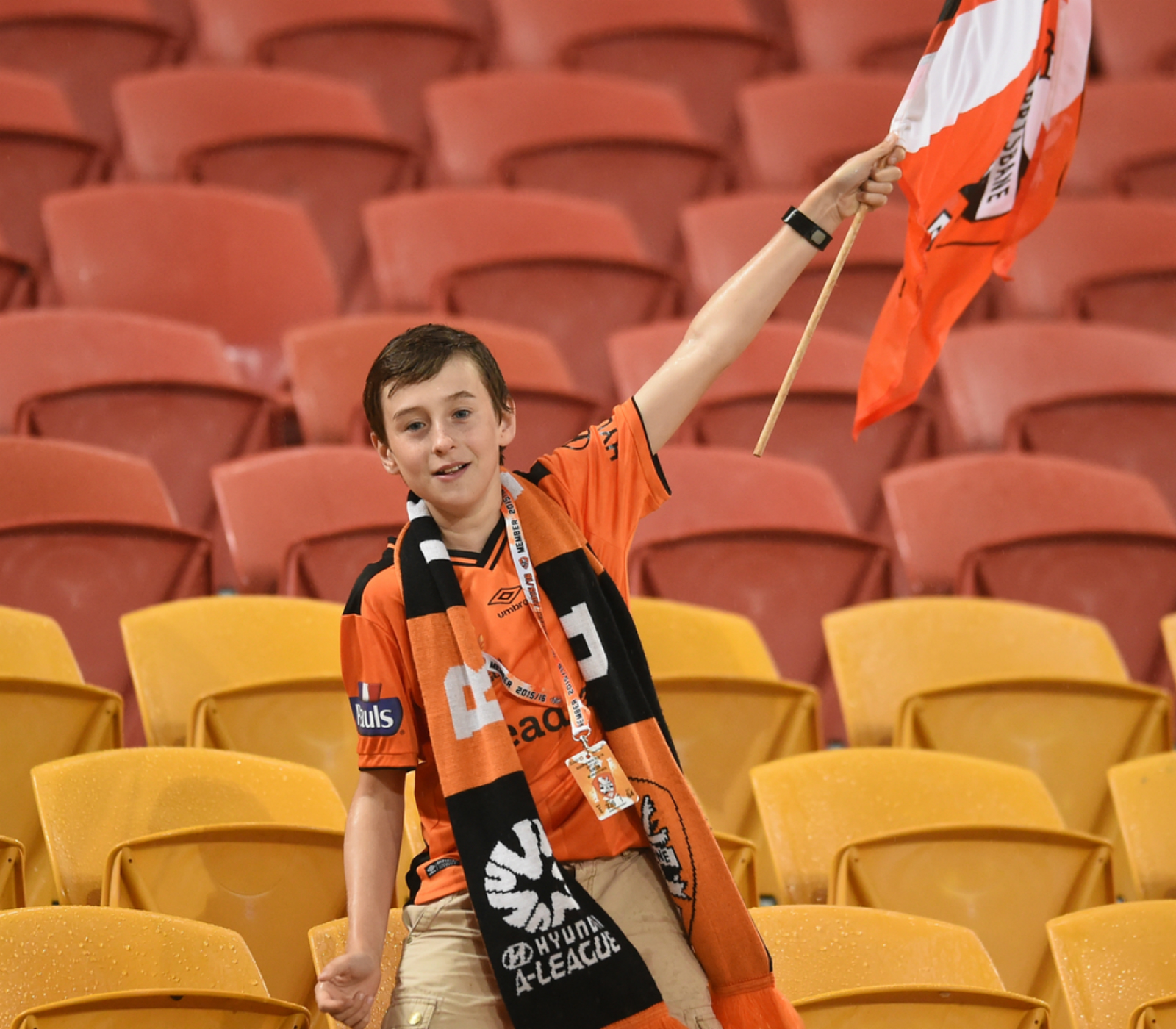 But for this club, the best moment we hope you remember is that we did it together.

Through the good times and tough times, past employees and present employees, past and current members, all our fans and sponsors, never underestimate the power of togetherness and the importance of team.

We will strive and work hard to win the Championship but ultimately our greatest achievement is that we have all contributed to making Brisbane a strong and feared club again.

On behalf of the entire club, Thank You.

We are Brisbane, We are Queensland and we are the BRISBANE ROAR.