The Young Roar face a short but intense program under changes announced this week to the Foxtel National Youth League.

The 2015/16 season draw and revamped format sees the Young Roar grouped in the competition’s Conference A – joined by some of their fiercest rivals from last season.

Teams will play the other in their conference twice over 10 rounds (four home and four away matches along with two byes). 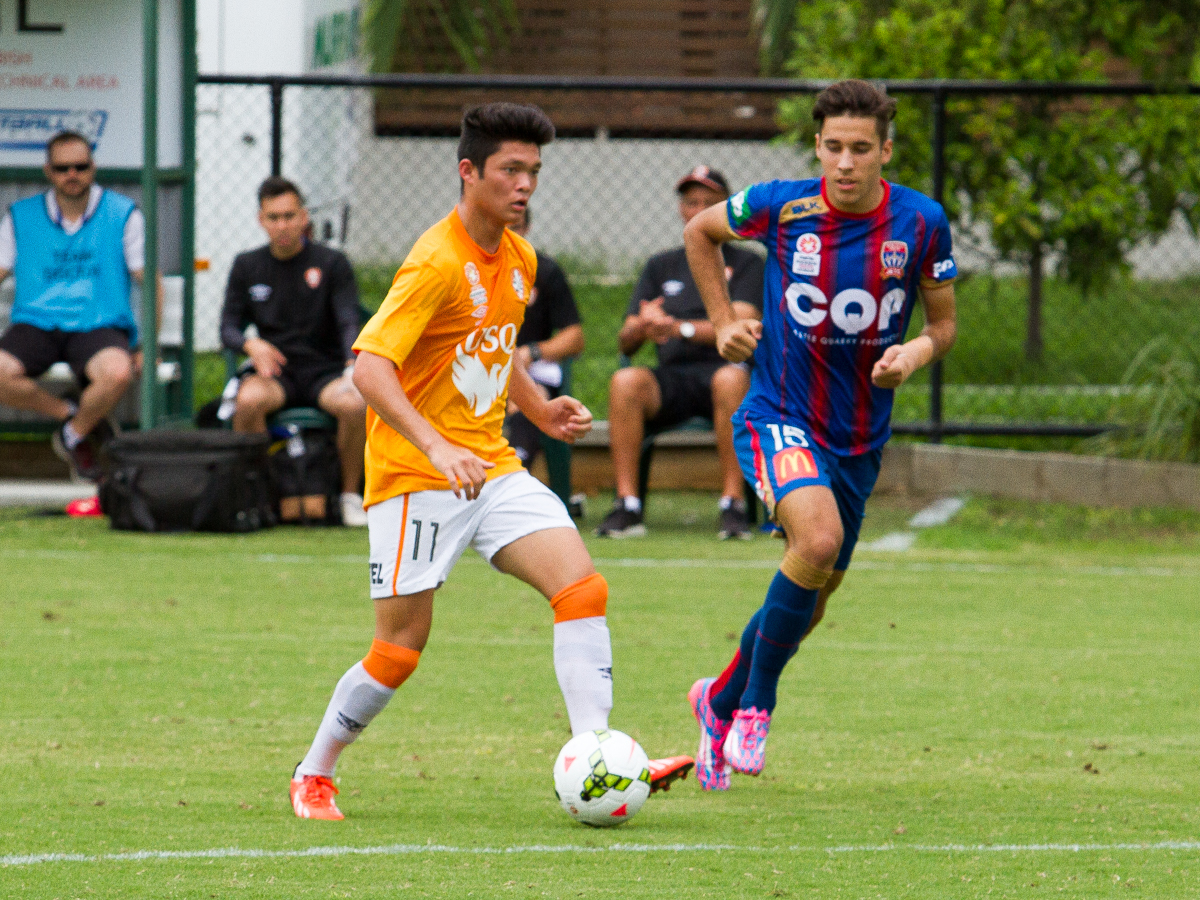 The Young Roar’s opening match is away to Perth Glory on Saturday, 7 September (Ashfield Reserve, 10.30 am kick-off).

The Young Roar played Perth in the final match of last season needing a big win, and other results to go their way to clinch the championship.

Brisbane won 2-1, but Melbourne City’s 2-2 draw in their final round match against Newcastle Jets gave the Victorians the title with a one-goal superior goal difference to the Young Roar.

“The Foxtel National Youth League has been adapted for the upcoming season in line with the elite player development pathway as we all work together to produce quality footballers for the Hyundai A-League and the National teams,”Abrams said.

“From next season all nine Australian Hyundai A-League clubs will have their youth teams in the relevant National Premier League competitions over the winter months . . . and then come together for an abbreviated National Youth League season.

“It is an exciting step forward for football in Australia as our talented youth players will be able to take part in a coordinated ‘year-long’ program in a consistent environment that will help develop better players.” 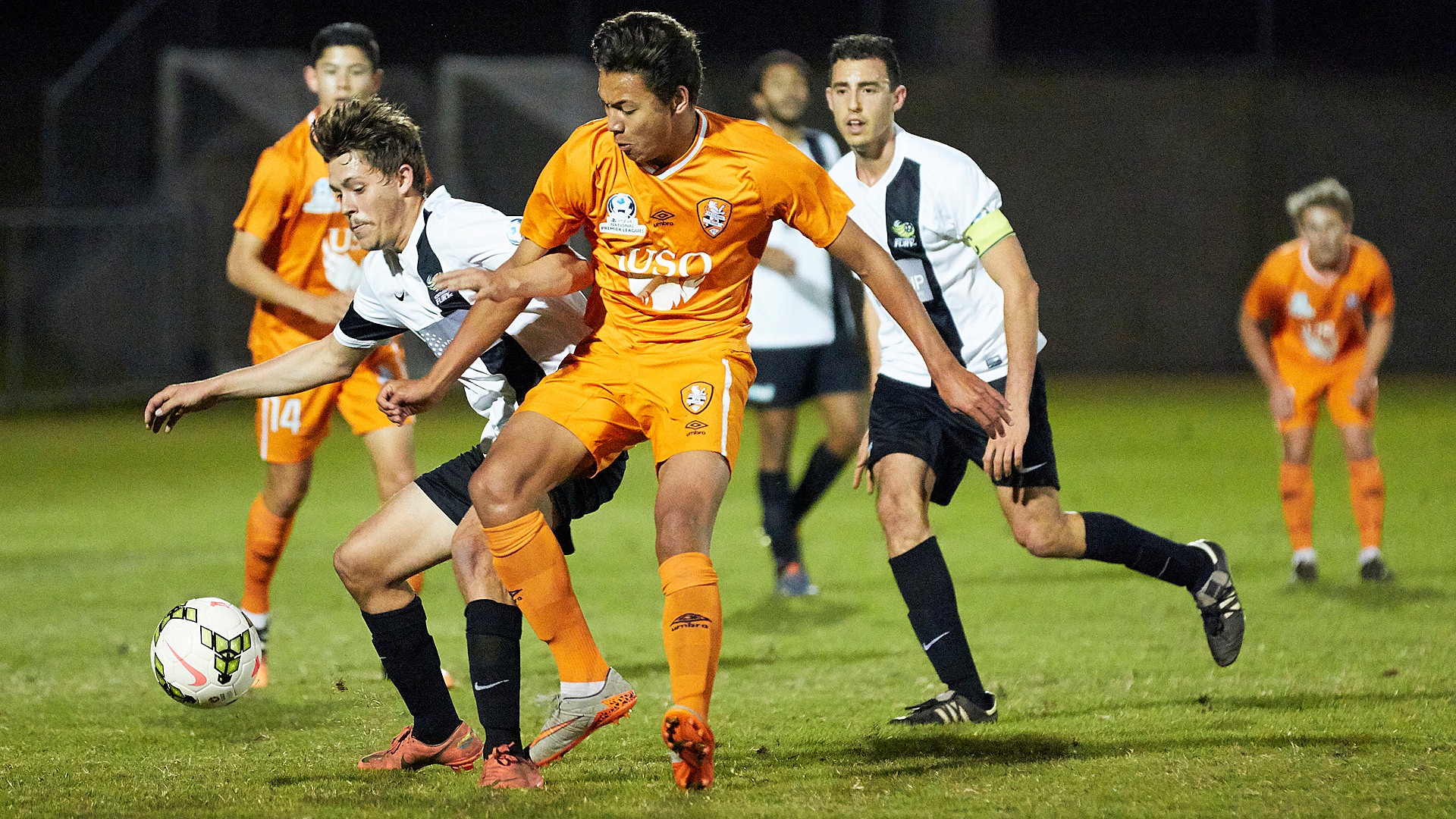 With the season now shortened, Brisbane Roar FC recently conducted a review of the Youth team ranks with training for the new season to commence soon.

Eleven players were released as the focus turned to further developing the players who moved up from the club’s Under-18 ranks earlier this year.

The Roar’s John Sime said the condensed format of this year’s competition would ensure every match was like a final.

“It is going to be a challenge again but we are looking forward to the chance to test ourselves against quality opposition,”Sime said.

“Öur squad has some very talented young boys and the club is very excited about seeing them develop further in this very competitive competition.”