Three players made their competitive Roar debuts in the 1-1 draw with Melbourne Victory on Friday night, take a look at how their input looked on paper.

The Danish International was impressive in his competitive Roar debut playing the full 90 minutes against Melbourne Victory.

Kristensen had the better of his Victory counterparts in duels, and made three tackles, winning two of them.

He looked comfortable on the ball in his Hyundai A-League debut, making 34 passes (the second most of the Roar midfielders) as well as a number of long balls.

The 63-time Socceroo played 61 minutes in his first Hyundai A-League match accruing 24 touches, an interception as well as making 13 passes.

Holman also showed his capabilities infront of goal, crafting two good chances in the first half inside the area. Opposition sides will have the wary be of the Socceroo legend’s ability to create space where there is seemingly none.

Pepper replaced Thomas Broich with 16 minutes remaining in the second-half and put in a valiant performance with his side playing with 10 men.

The 24-year-old got didn’t take long to warm to the challenge, contesting in a number of duels and winning all of them.

Additionally, he accrued more than a touch per minute of game time (17 in total) distributing the ball on 14 occasions, as well as making a tackle and an interception.

He wasn’t making his Brisbane Roar or Hyundai A-League debut, but a 96th minute winner is his first competitive outing since April 2015 is an impressive achievement.

DeVere led the Roar side in total passes (52) distributing at 85%, and won 75% of duels he was involved in.

He also showed he’s regarded as one of the best central defenders in the league making a tackle, two interceptions, three clearances as well as winning a foul.

His last gasp effort was also the first time he’d netted in the Hyundai A-League in six years.

The Roar’s back four as well as goalkeeper Michael Theo led the team in total passes with central pairing Luke DeVere and Vice-Captain Jade North leading the way.

Winger Tommy Oar made an immediate impact when introduced during the second half as his game-high eight crosses suggest.

Brandon Borrello showed he is lethal in attack as well as swift in defence, leading the side with five clearances along with five other players who all made multiple clearances.

The Roar now face a trip to Hunter Stadium to take on Newcastle Jets on Sunday, 16 October (4pm KO Qld time). The numbers suggest an even encounter, however the Roar have a great record at the venue with nine wins from 17 visits (six draws, two defeats) and are undefeated in their previous three trips to Newcastle.

Brisbane are also undefeated in the last six encounters with the Jets, winning four of those clashes. 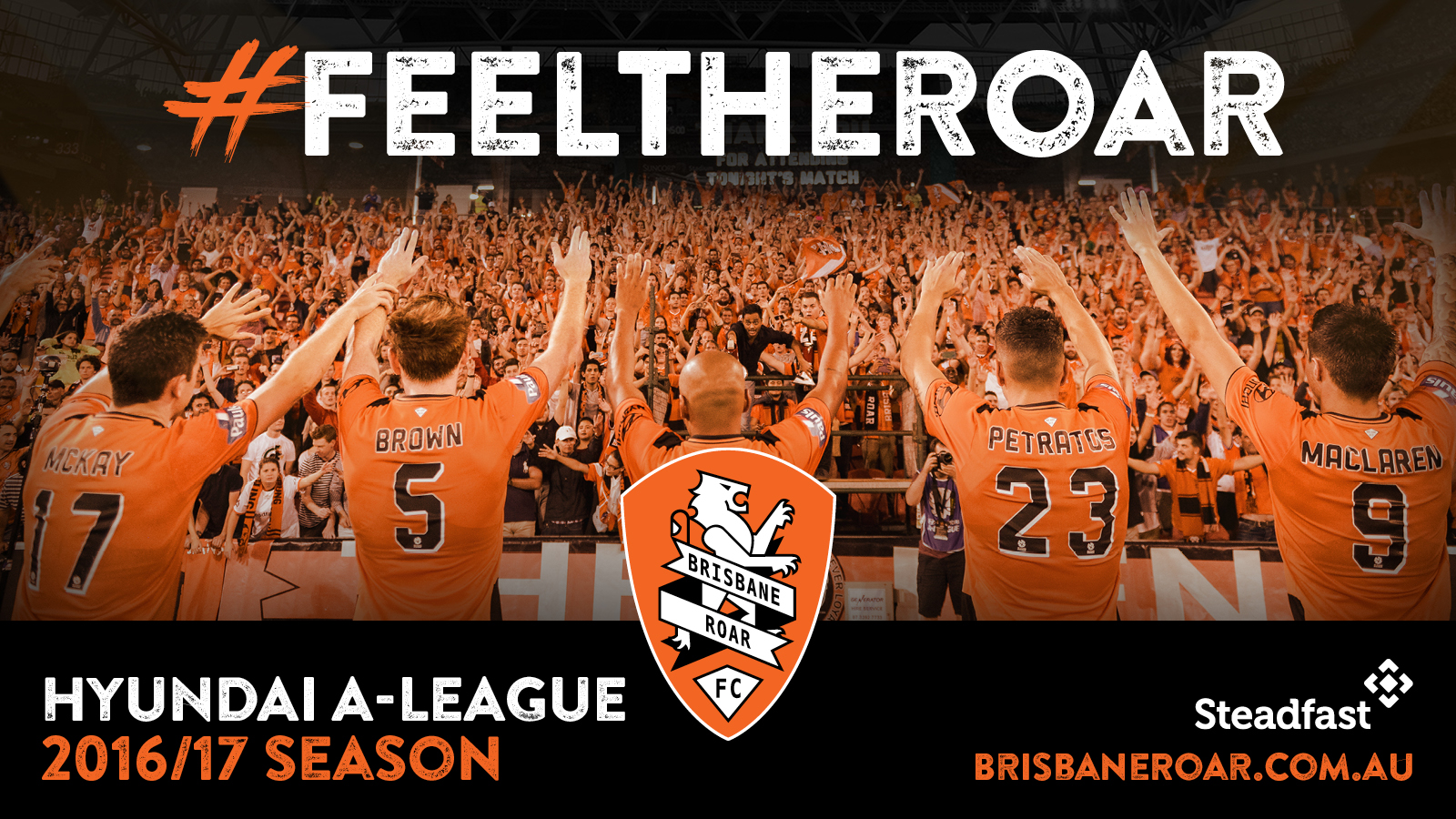