Perth prevailed 3-2 against Melbourne City in Round 3 after a fiery encounter and Oar is well aware that the Roar will need to be at their best against the dangerous Perth Glory side.

“We know we’re going to have to be up for it this weekend to get a good result,” Oar said.

“One thing with Perth is you know they’re always a tough, competitive team.

“They’ve got good players and they’ve looked good so far. We know we’re going to have to play well this weekend.” 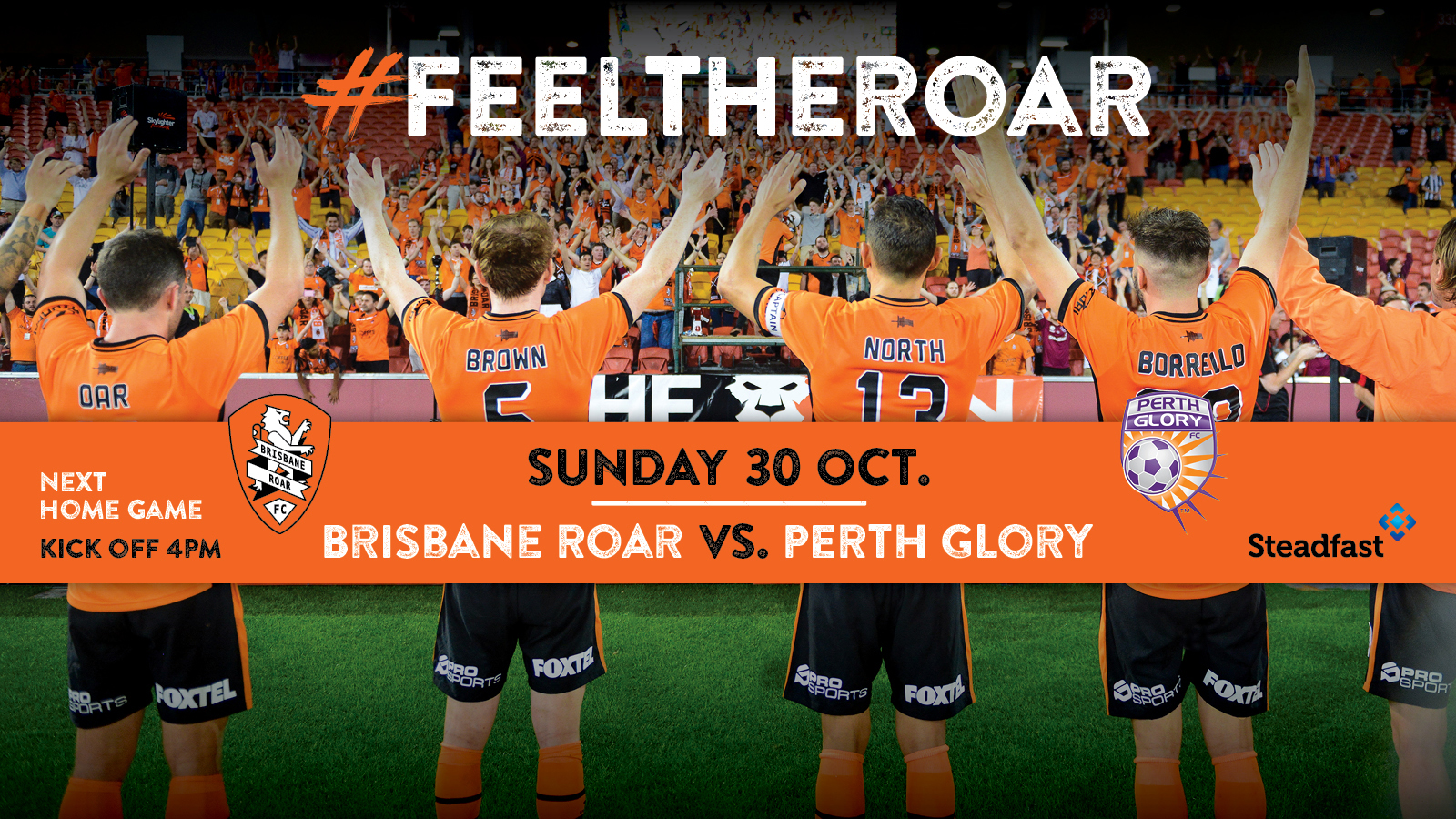 The Roar bounced back in Round 3 of the Hyundai A-League with an important 1-0 win on the Central Coast and can view the three points as a chance to build momentum with the season now in full swing.

Get your tickets for our game against Perth Glory at Suncorp Stadium HERE.

Brisbane dominated the shot count against the Mariners but weren’t able to add to their lead. According to Oar grabbing the three points was more important than worrying about missed opportunities.

“The most important thing on the weekend was the reaction after the Newcastle game,” he said.

“We probably should have scored a few more and killed off the game but it wasn’t to be. 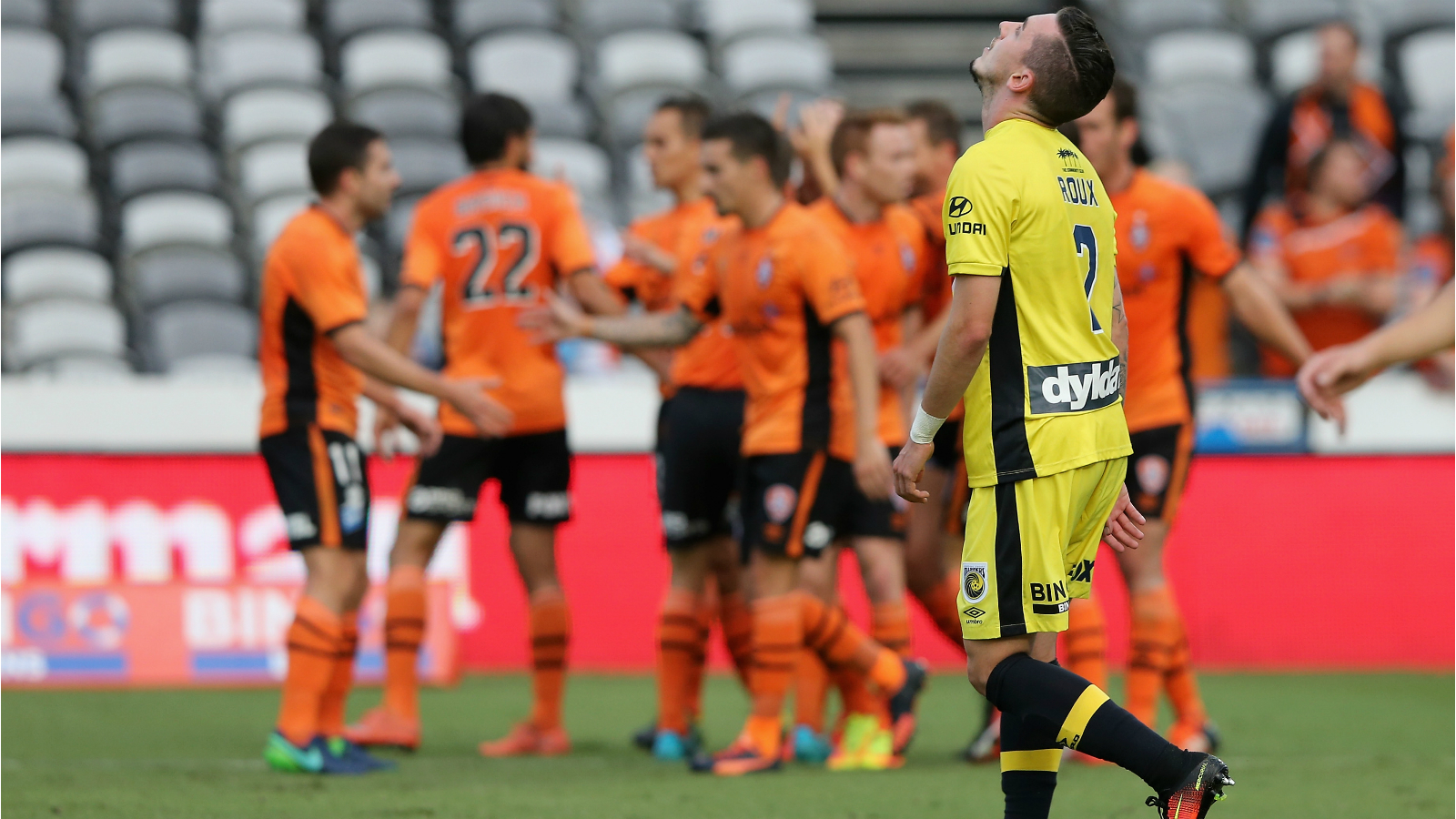 “We showed good resilience defensively not to let them back in which is a big positive for us. We know if we keep creating chances the goals will come.”

Head Coach John Aloisi has a wealth of talent to choose from in attack and Oar thinks that depth will make containing the Roar a difficult proposition for opposition sides especially at Suncorp.

“Our front third is pretty versatile with Brett Holman and Thomas Broich, we can all play in different roles,” he said.

“It’s good to have versatility and with people like Dimitri Petratos, Arana and Brandon Borrello coming back it’ll be difficult for teams to predict what we’re going to do.”

Over the first three weeks of the Hyundai A-League 16/17 season, the Roar have experienced a thrilling draw against Melbourne Victory, an away loss to Newcastle Jets and then an important win on the road against Central Coast Mariners last weekend. 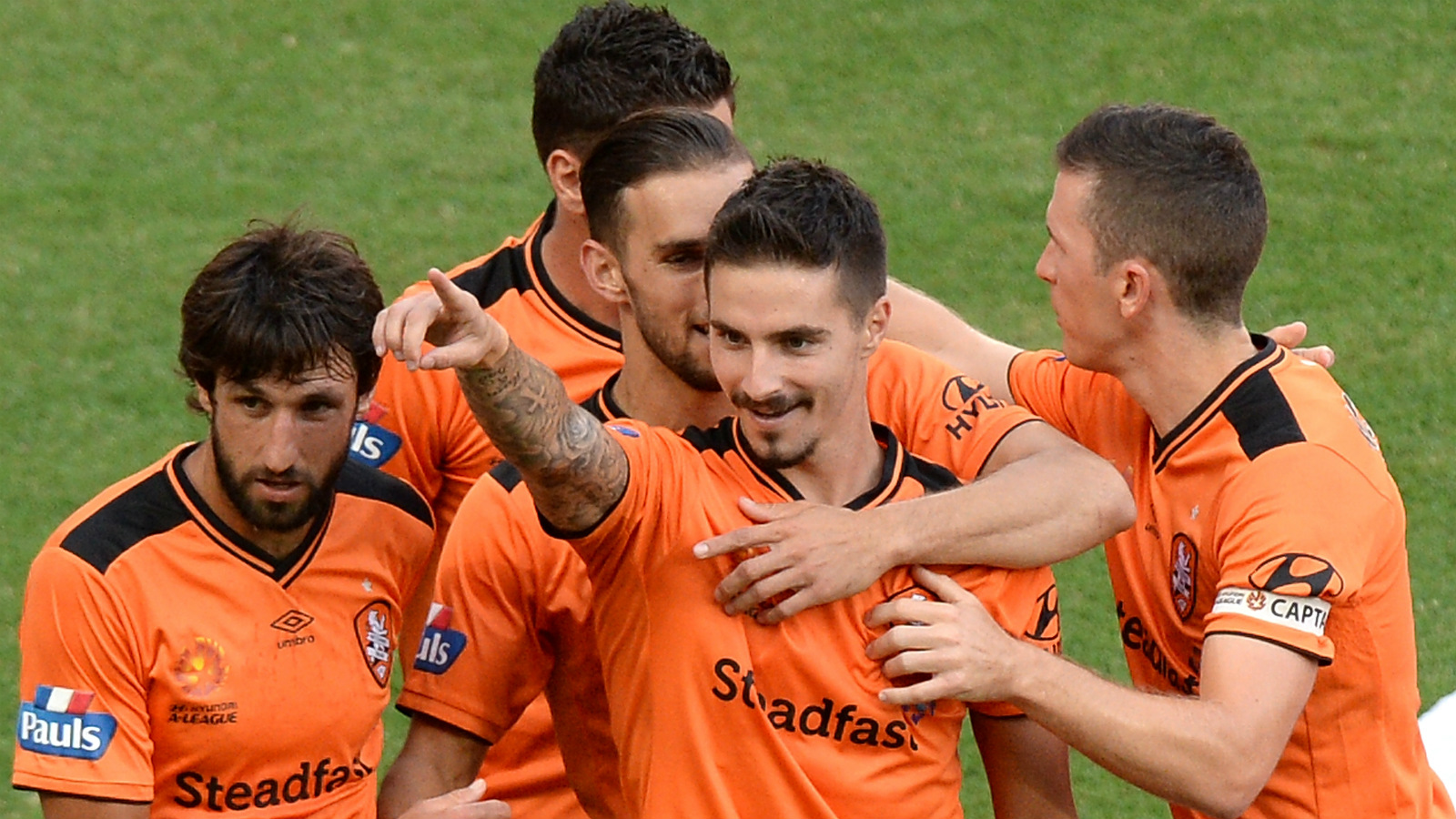 Oar believes the excitement of returning to the team’s home fortress Suncorp Stadium will provide more than enough motivation this weekend.

“We’re confident this weekend playing at Suncorp Stadium with a crowd behind us that we can put  in a good performance,” he said.

“In patches of games we’ve done really well and now it’s just a matter of improving every weekend and trying to maintain that for 90 minutes.”