October nominee for NAB Young Footballer of the Year

Football Federation Australia (FFA) and NAB, together with Brisbane Roar FC are proud to announce Brandon Borrello as the October nominee for the Hyundai A-League, NAB Young Footballer of the Year 2015/16 Award.

Borrello has started the Hyundai A-League 2015/16 season in emphatic fashion scoring four goals in the opening four matches to put himself at the top of the goal-scoring leader board and helping his club to second place on the league ladder.

Borrello was honoured to be named the first monthly nominee for the Hyundai A-League, NAB Young Footballer of the Year 2015/16 Award. He was congratulated by his team mates and Roar Head Coach John Aloisi (pictured below) at training today before the team headed to Sydney to play the Sky Blues tomorrow. 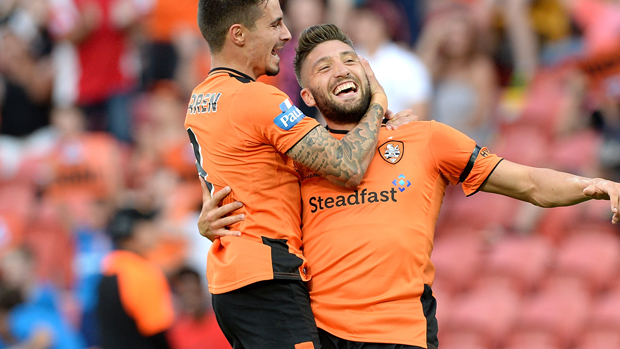 “It’s been a great month for me and the team,” he said.

“It is always an honour to win awards and particularly a prestigious award like this.

“Hopefully I can continue my good form, but we don’t want to get ahead of ourselves.

“We just have to keep working hard week in week out and the goals will come and we can show the rest of the Hyundai A-League what the Roar is about this season.”

Ann-Marie Chamberlain, Chair of NAB’s State Leadership Council SA/NT said she is delighted to see the NAB Young Footballer of the Year Award continue to unearth the stars of tomorrow.

“We congratulate Brandon on his nomination and look forward to watching his development and growth on the football field in the years to come,” said Chamberlain.

“We are also pleased to recognise Brandon‘s junior club, Salisbury Villa Soccer Club in Parafield Gardens, South Australia and hope that our support will help the club to continue developing the game at a local grassroots level.” 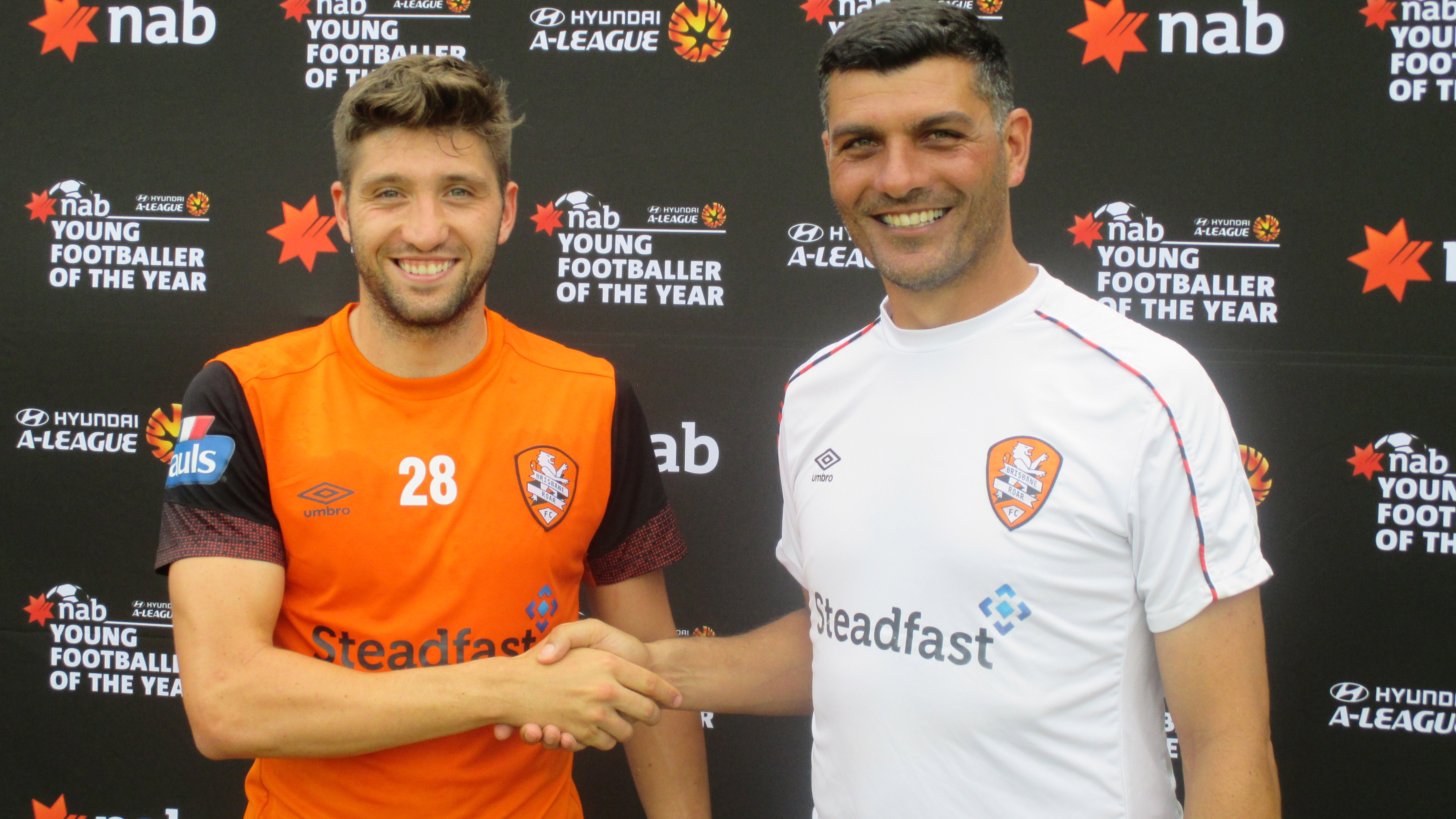 NAB has generously donated a $1,500 equipment pack and $1,000 in a NAB Community Saver Account to Brandon’s chosen junior club.

The overall winner of the Hyundai A-League, NAB Young Footballer of the Year 2015/16 Award will receive a $10,000 personal investment portfolio, along with a NAB Private Client Manager to assist with a range of banking and financial services.

“As a supporter of the NAB Young Footballer of the Year Award, we are proud to play an important role in identifying and rewarding the future stars of the game.  Who knows, we may even see some of the nominees donning the boots for the Socceroos in the future,” Chamberlain continued.

Each month representatives from the FFA Technical department vote on a 3-2-1 basis for the most outstanding U-23 players in the Hyundai A-League during that period.