As our Hyundai A-League, Westfield W-League and Foxtel National Youth League teams all prepare to face Melbourne City this weekend, we take a quick glance at their seasons so far.

Impressive home form and some resolute defensive performances have seen our Hyundai A-League side grind out a number of results with the team sitting in fourth position after eight games.

Only Sydney FC have conceded fewer goals than the Roar, with defeat to Newcastle Jets in Round 2 being the side’s only loss of the season to date.

The Roar are undefeated in four home matches this season and have faced all three teams above them on the ladder at Suncorp Stadium.

Arguably the most impressive whole-team performance was a Friday night shutout of Melbourne City in round five, where the Roar side held the Victorians to no shots on target for just the second time in City’s history.

Determined away performances have also seen the Roar take points from three of their four away trips and now face a tough challenge this weekend away to Melbourne City. 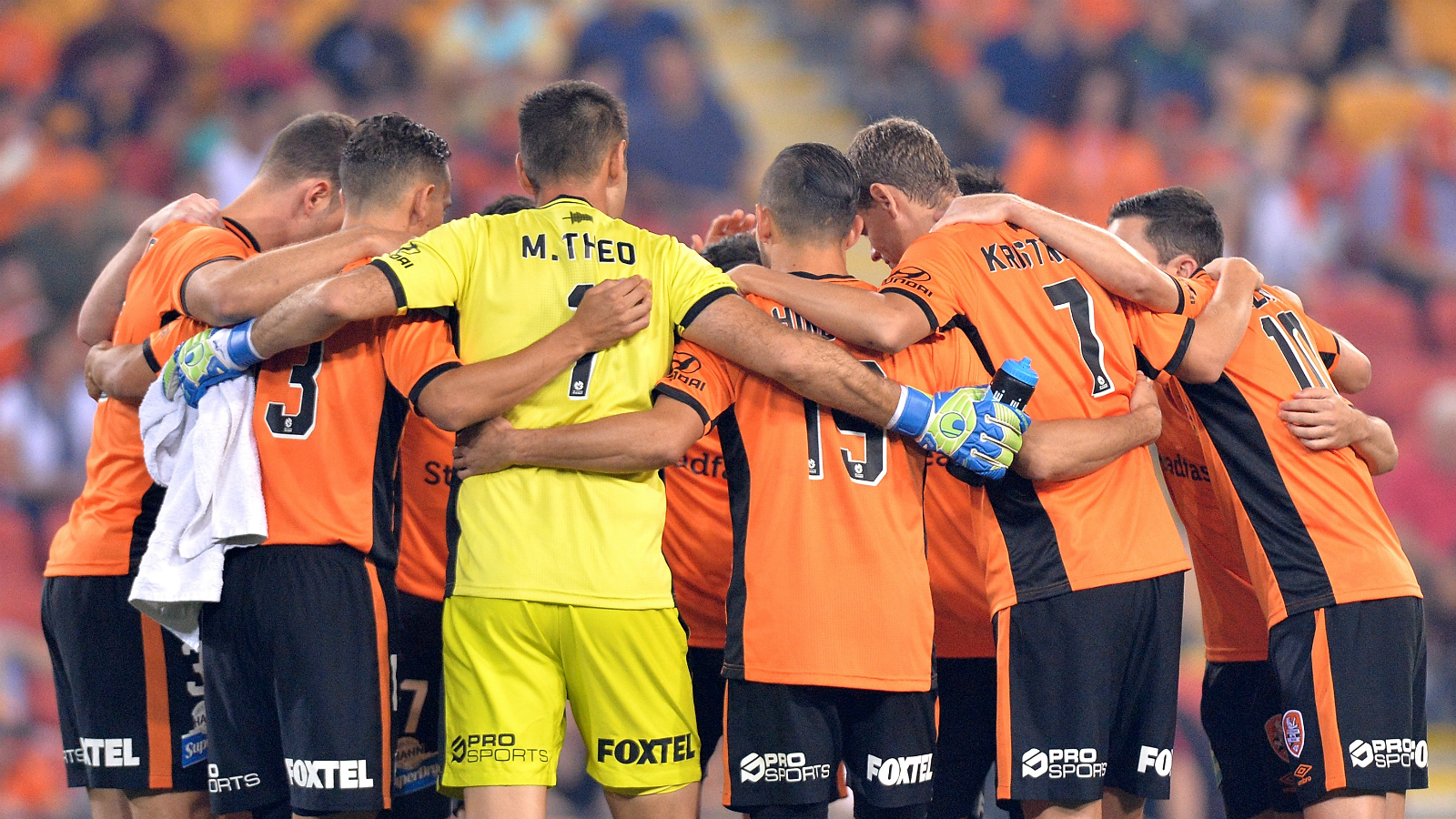 Thomas Kristensen has been a standout performer in midfield, leading the squad in tackles and intercepts as well as sitting in the league’s top 20 for passing and finding the net twice.

Kristensen is one of a number of players to have made their Brisbane Roar debut in the opening eight weeks alongside Brett Holman, Manuel Arana and Nathan Konstandopoulos. 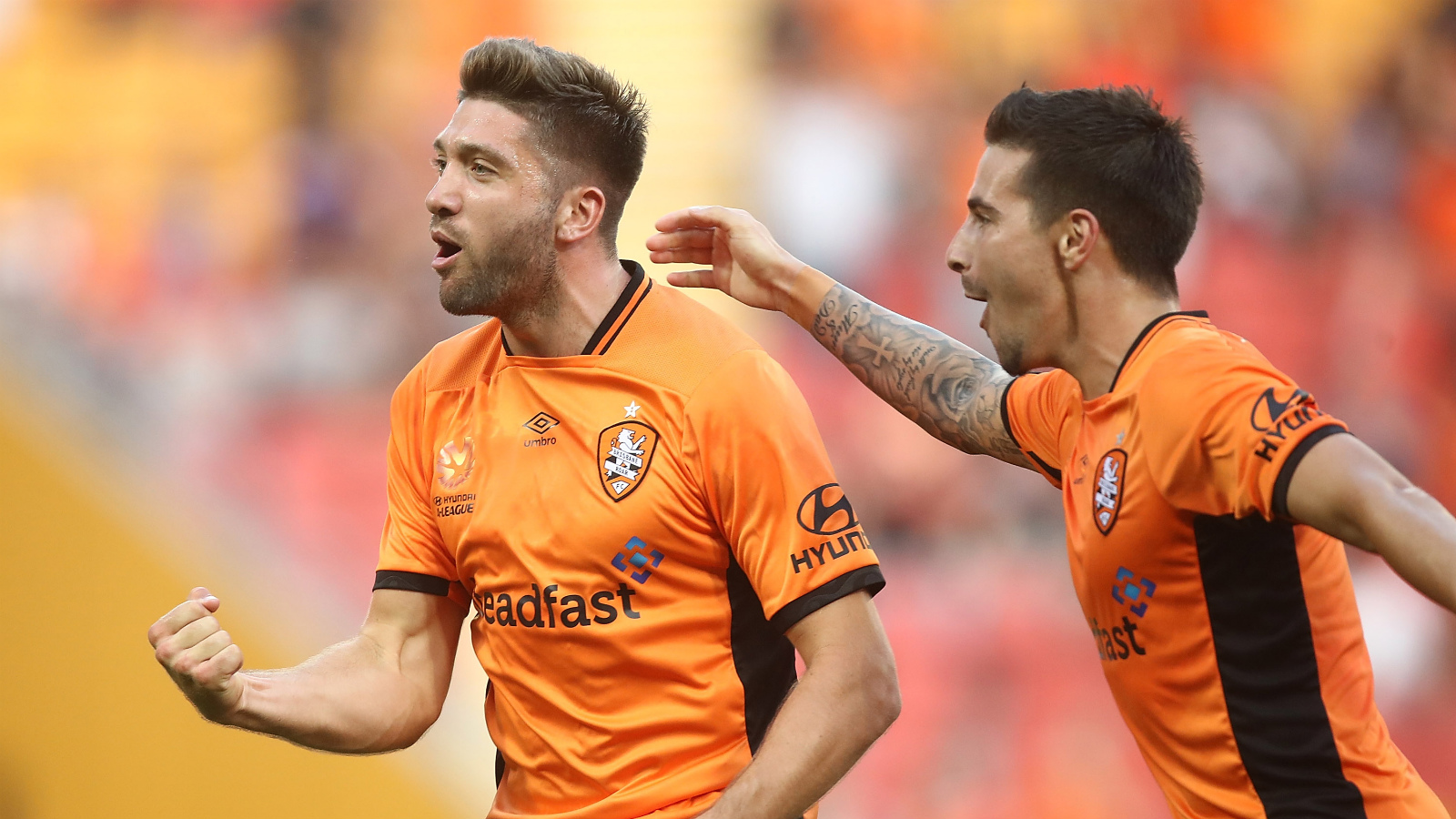 After coming within a whisker of defeating eventual Champions Melbourne City in last season’s semi-final, the Roar Women have taken their strong form into the beginning of the Westfield W-League 2016/17 campaign.

The Roar opened the season in front of record crowd at Spencer Park with a 2-1 victory over Sydney FC and remain undefeated on their travels with a draw against Perth Glory and a well-deserved win against Western Sydney Wanderers.

Matildas goalkeeper and off-season recruit Mackenzie Arnold has been strong between the posts with the squad’s two goals conceded the second fewest in the league.

Brisbane’s four goals have all come from different players with captain Clare Polkinghorne, Tameka Butt, Allira Toby and Katrina Gorry all finding the net in the opening rounds.

Gorry (below) has been as dangerous as ever in attack, opening her account with a stunning strike in the opening round and contributing strongly in the following weeks.

With a great mix of experience and youth, the Roar Women are playing entertaining football and will be confident ahead of this weekend’s blockbuster clash against undefeated Melbourne City at A.J. Kelly Park (4pm KO QLD time). 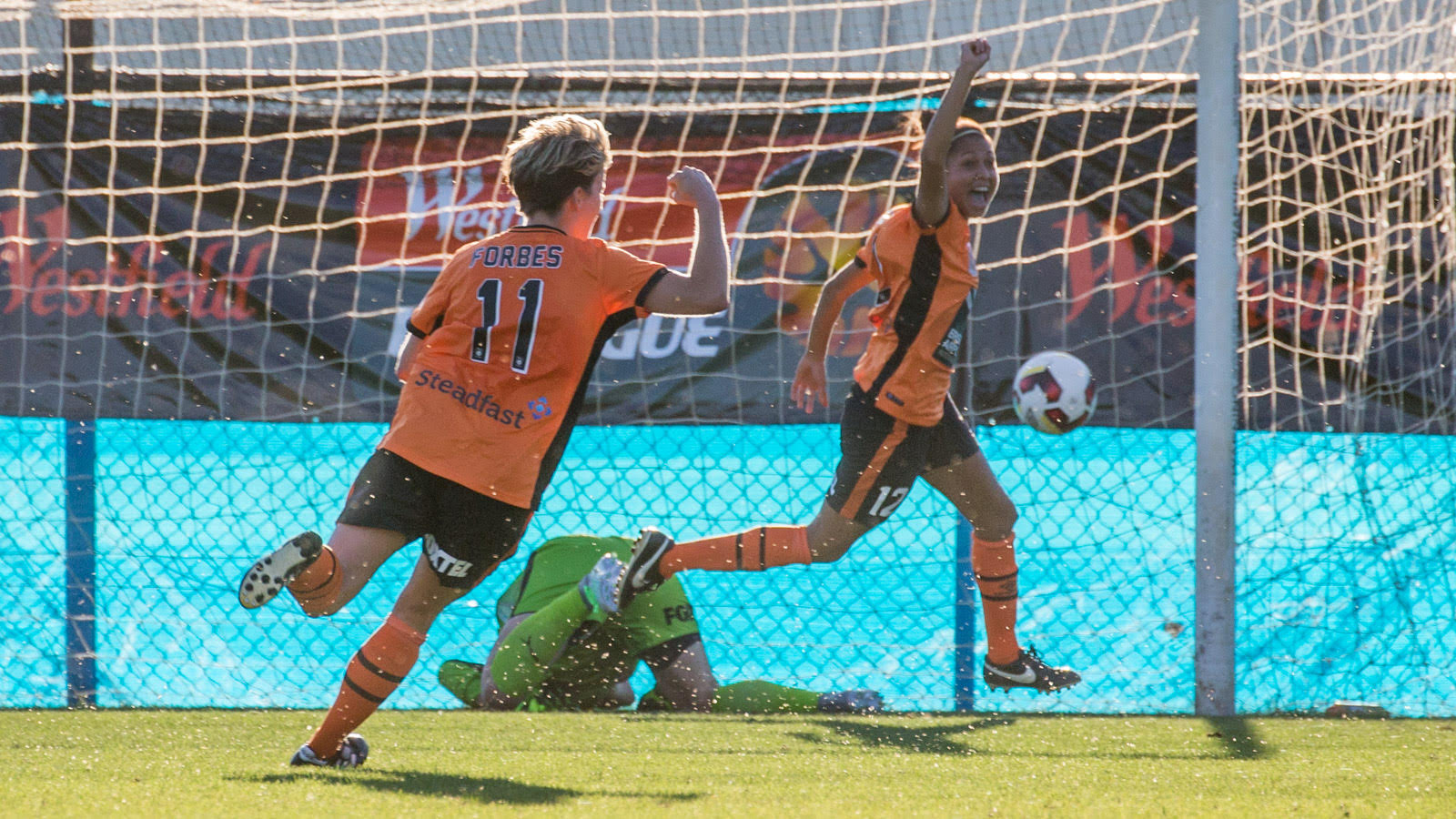 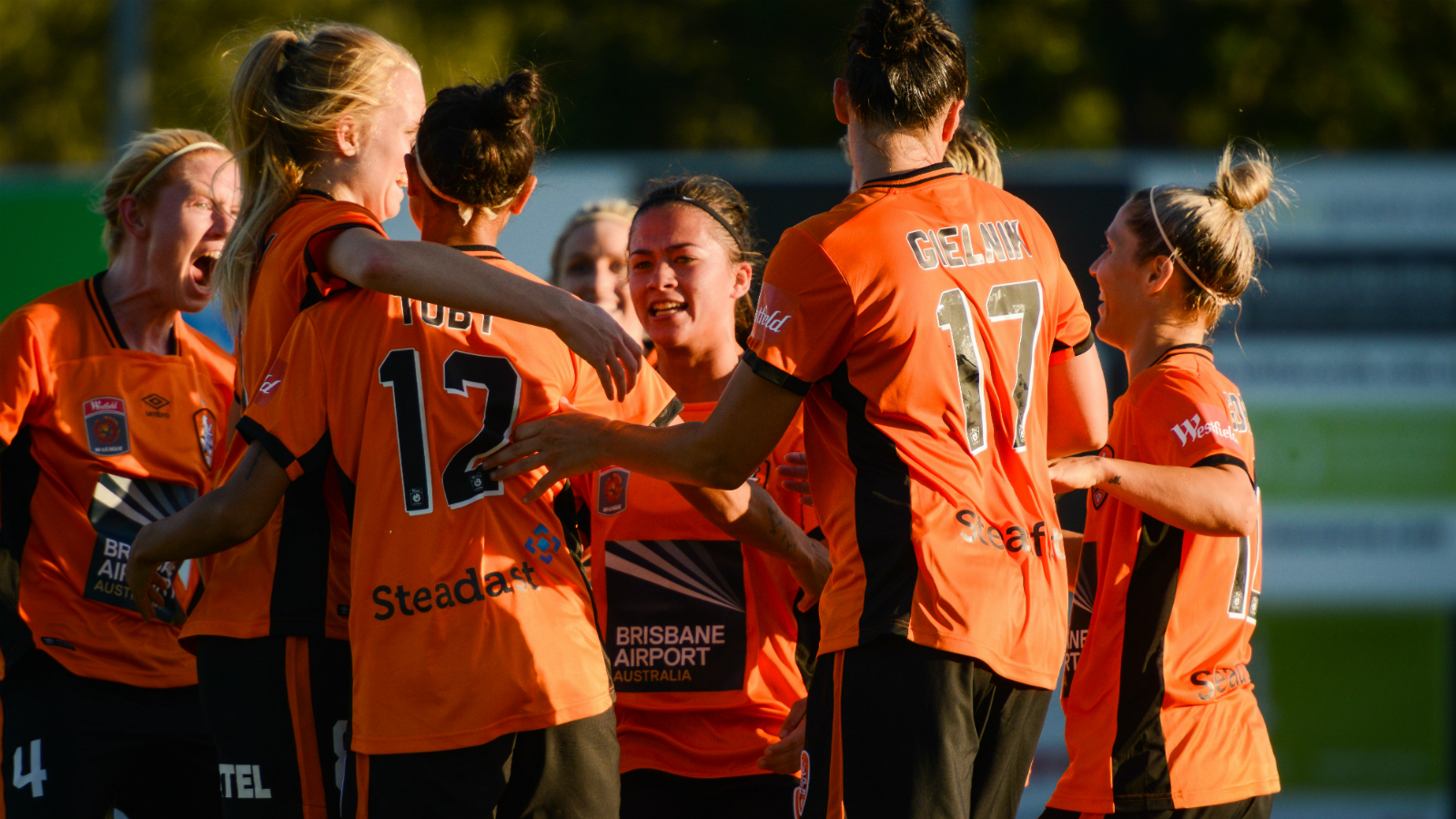 The Young Roar have started the Foxtel NYL with a bang!

After going behind 3-0 at half-time in the season opener against Melbourne City, the side put on an unbelievable tyrade of attacking football and were strongly praised by Head Coach James Robinson for the character they showed.

Turning the tables, the Young Roar entered the second half of the following clash with Perth Glory on the good side of a 3-0 scoreline and went on to hit Glory side with plenty of Hyundai A-League experience for six.

An incredible seven players have found the net this season, contributing to the Roar’s huge tally of nine goals across the opening two matches.

The Young Roar now face undefeated Conference A leaders Melbourne City at A.J. Kelly Park on Saturday, 3 December (2pm KO QLD time) in what will be a big test for the squad. The boys in orange won the sides’ previous meeting 5-2. 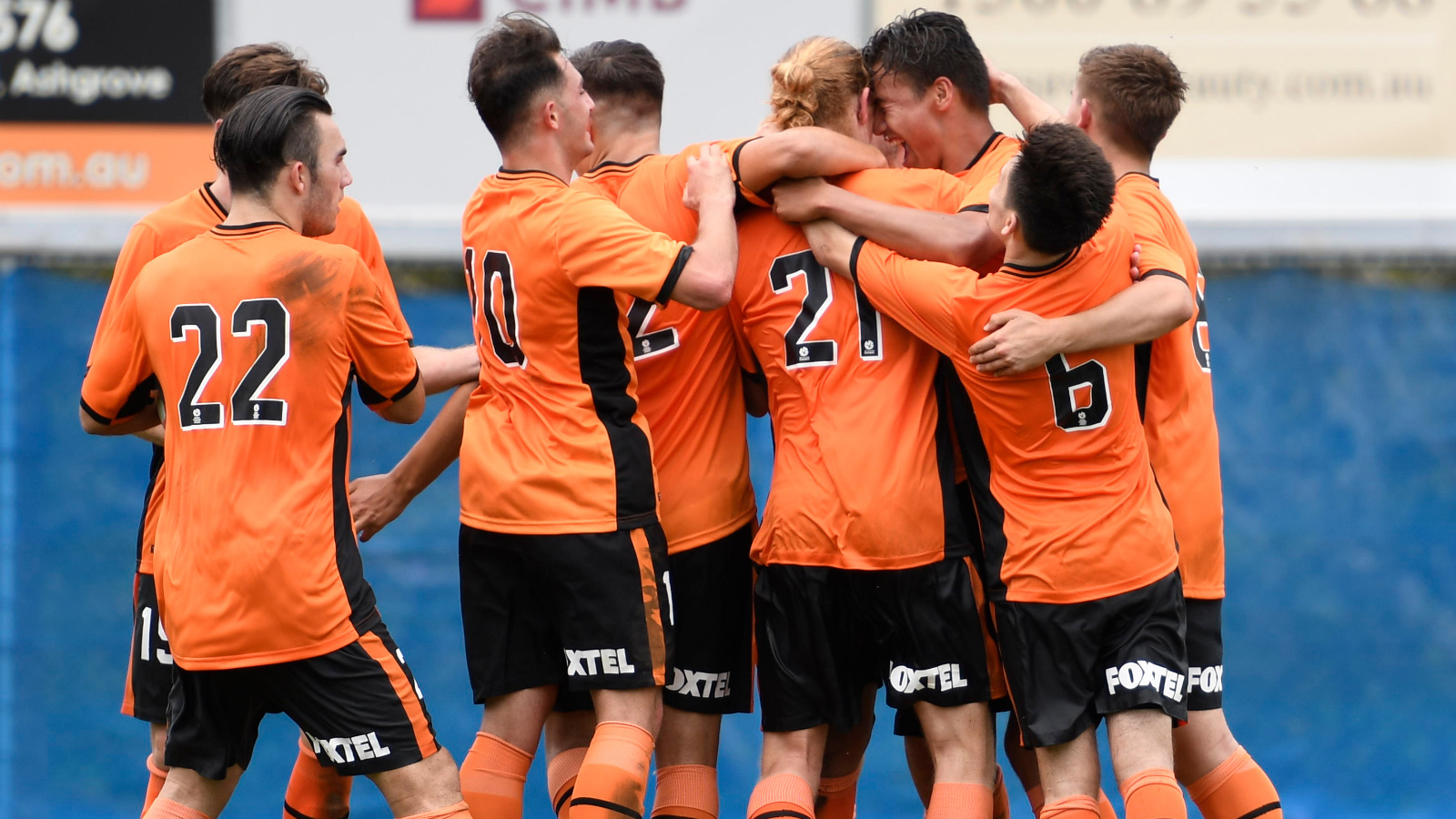 Ladder position: 2nd in Conference A