The Roar head into the clash with their Brisbane Premier League opponents looking to build on last Tuesday night’s 2-0 win against Queensland Lions FC at Richlands Stadium.

Saturday afternoon’s match with Power FC at AJ Kelly Park will provide the local football community with another chance to come together and support two clubs, who have a built a close relationship over the last few years.

Danish midfield general Kristensen says the clash is great for the fans and will benefit his team as the Roar prepare for their much-anticipated Westfield FFA Cup Round of 32 fixture with fierce Hyundai A-League rivals Melbourne Victory on August 9.

“This is good for spectators, for the people in Queensland to see Brisbane Roar coming to a local football club,” Kristensen said. 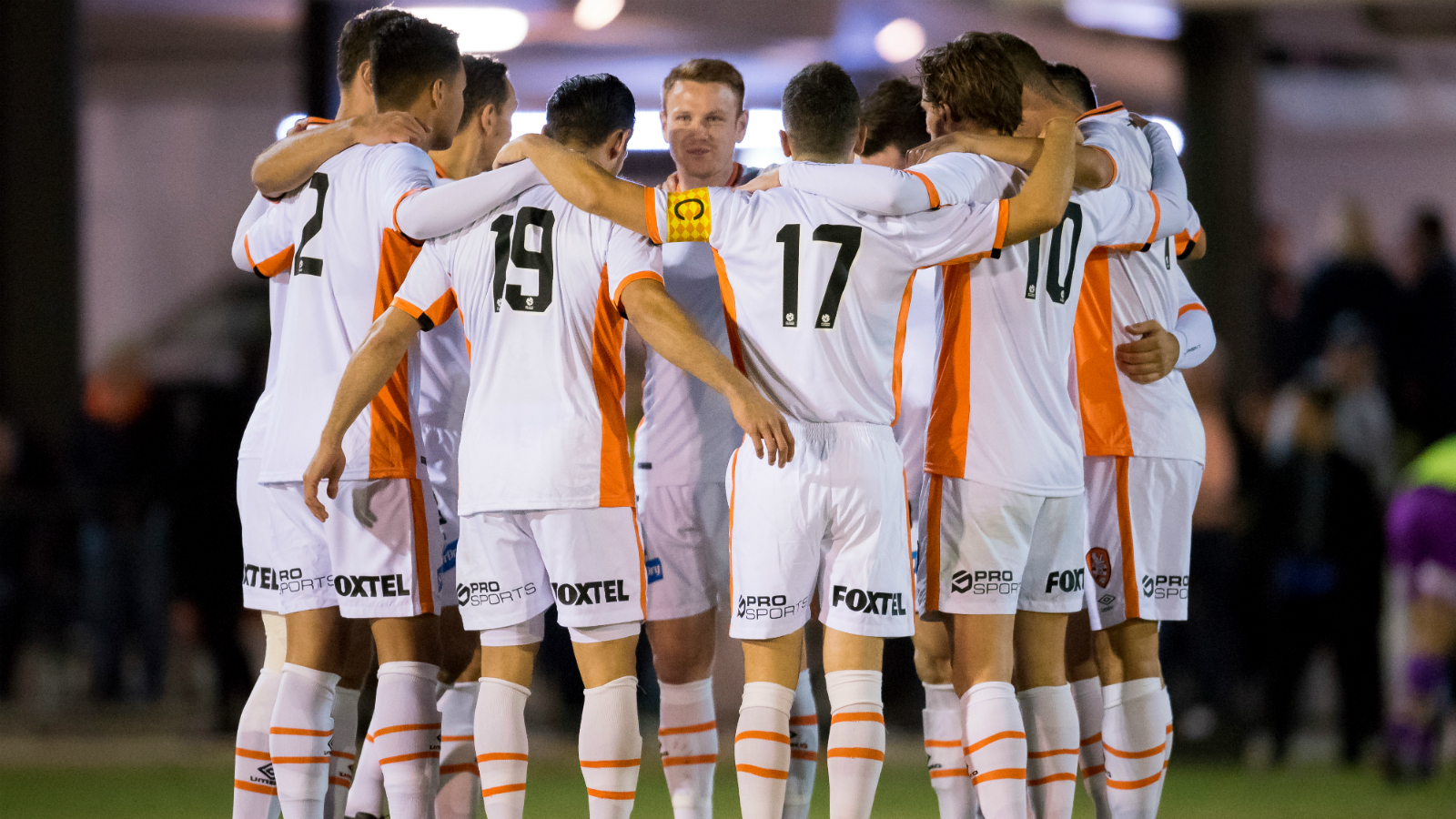 “It doesn’t matter if you play Asian Champions League, a friendly, or you play in the FFA Cup, you want to win and that’s the mentality we have here in Brisbane.

‘It is part of the reason why over the last ten years the Roar has been so successful and won many trophies.”

Next Wednesday night’s crunch Cup tie with Victory sees two of the most successful Hyundai A-League sides come together for their first Westfield FFA Cup meeting.

The Roar squad are determined to progress past the Round of 32 next week, and Kristensen believes his side is ready to fight hard to produce a successful cup-run this time around.

“I came just before we played Perth in last season’s FFA Cup, but you really want to go far in this tournament. It is 4-5 games and then you can stand with a trophy,” Kristensen added. 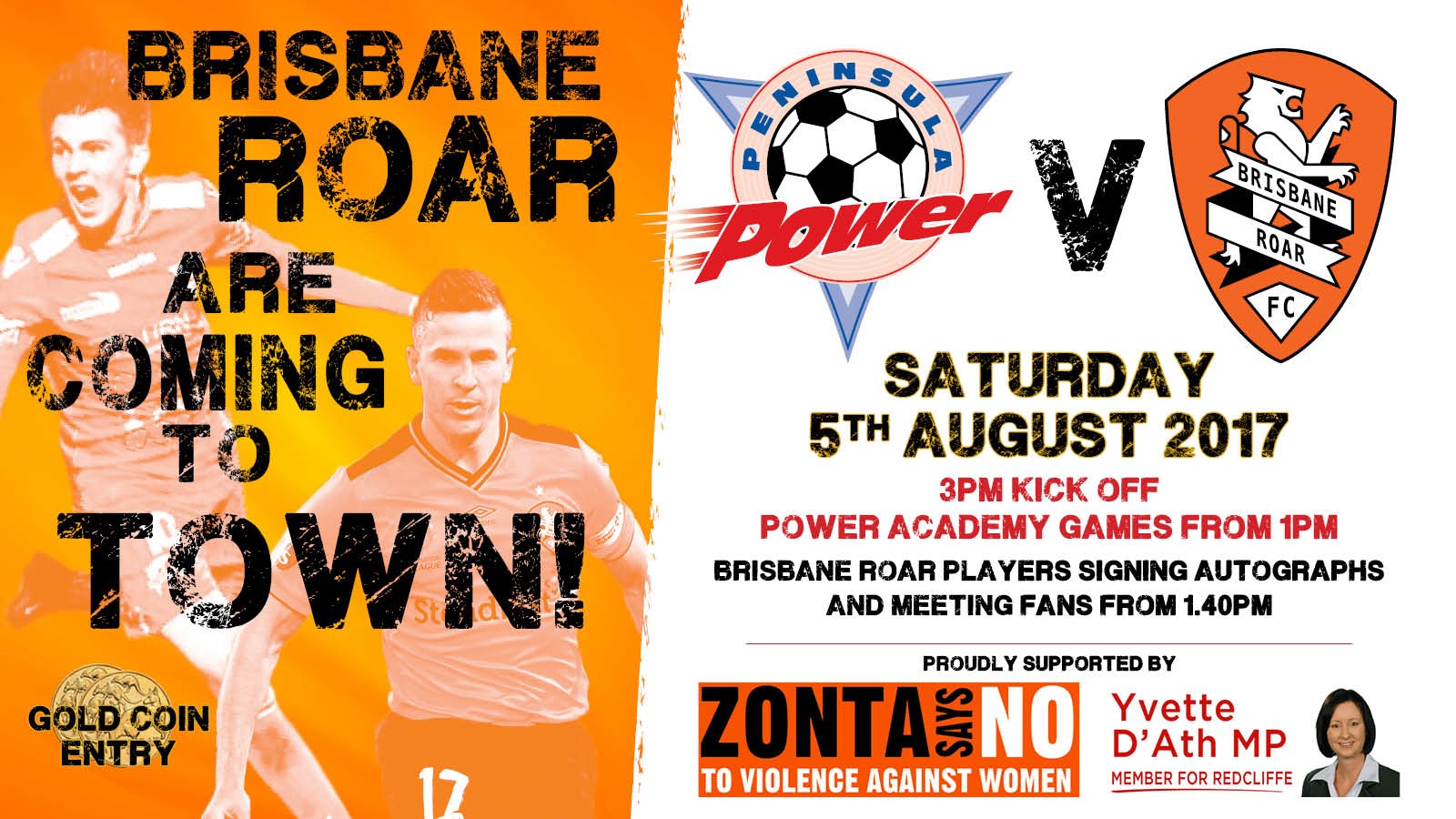 “It’s two of the biggest clubs in Australia. We have a healthy rivalry with the Victory, and I believe it will be an entertaining game on Wednesday.

“In my opinion, it’s good for the players, it’s good for the league; at the end of the day we respect each other but when it kicks off you don’t have any friends, you are going out there to do everything you can to win the game.”